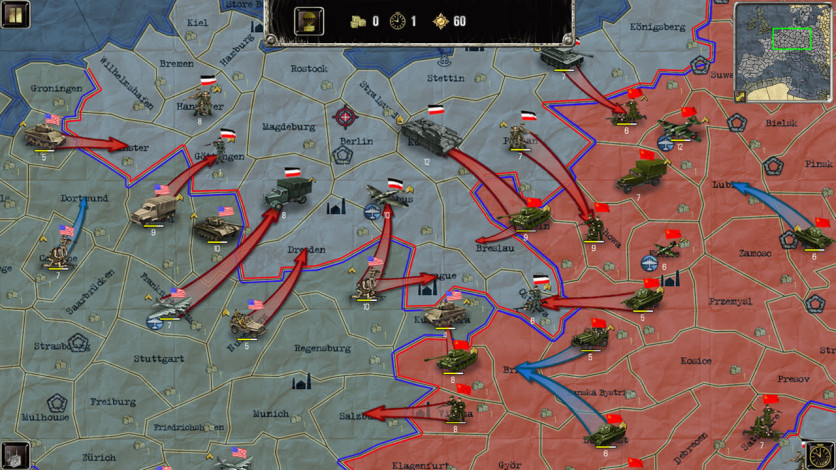 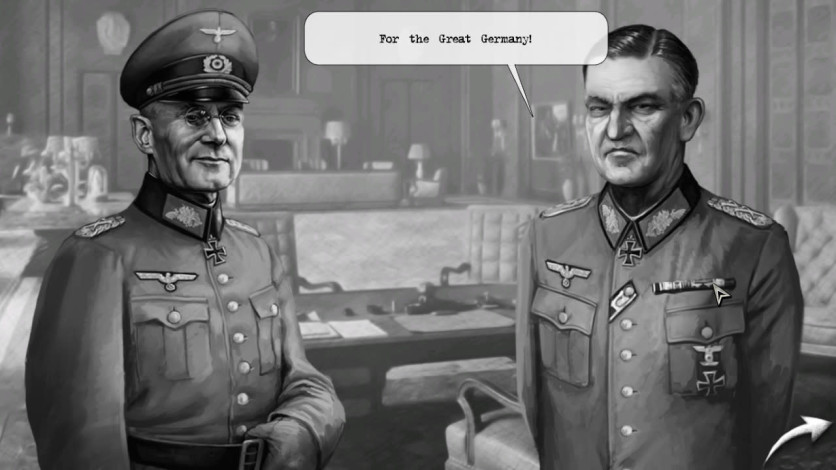 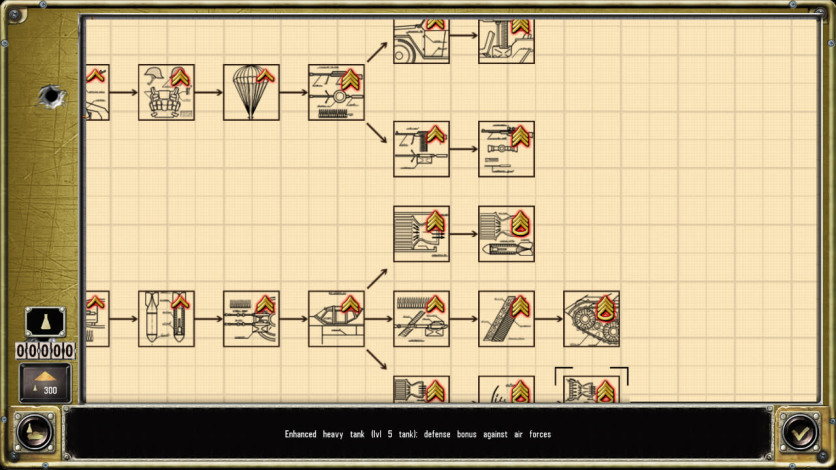 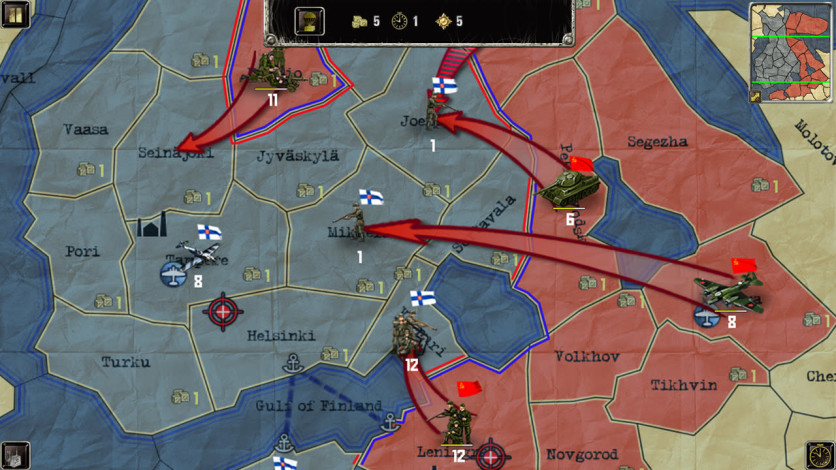 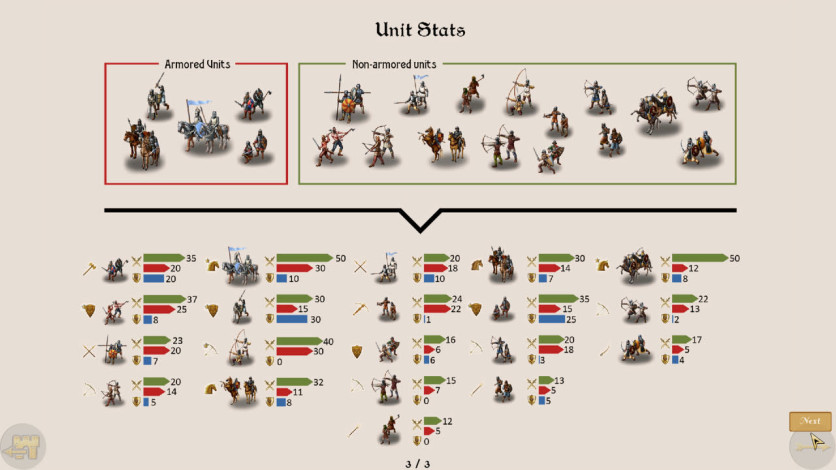 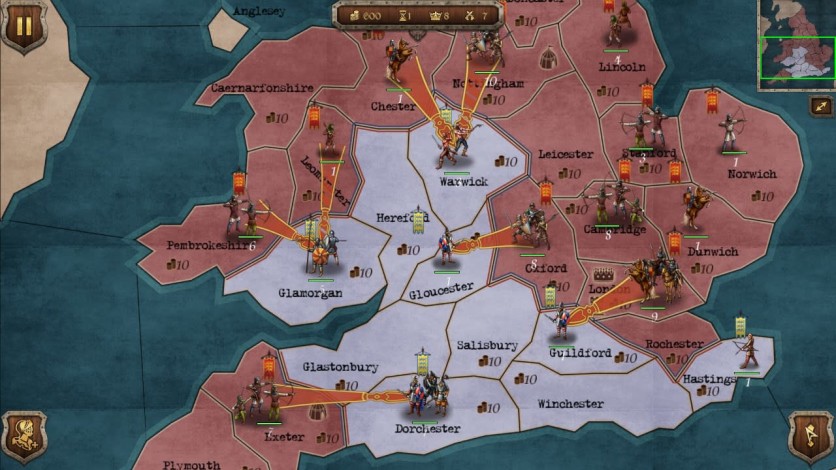 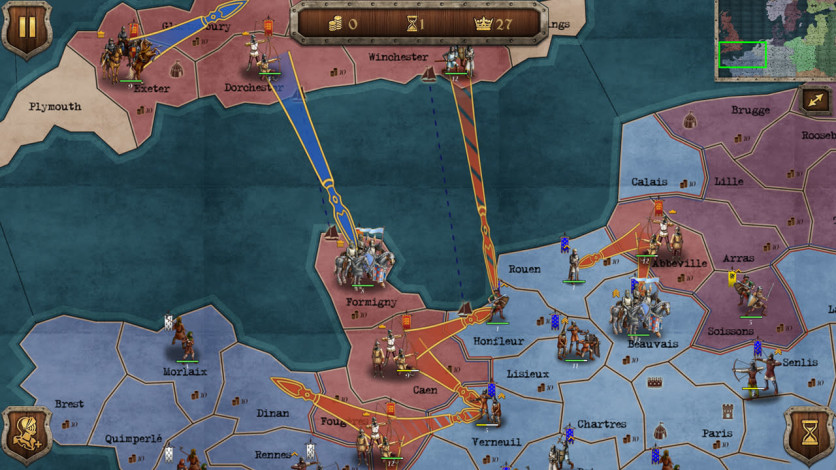 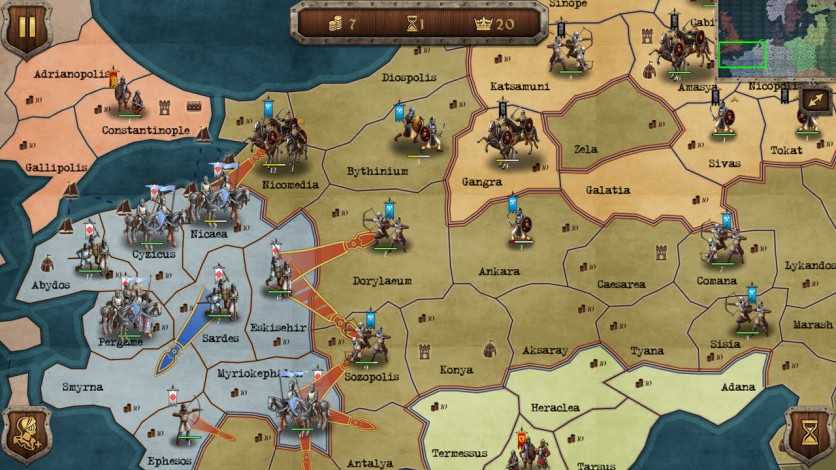 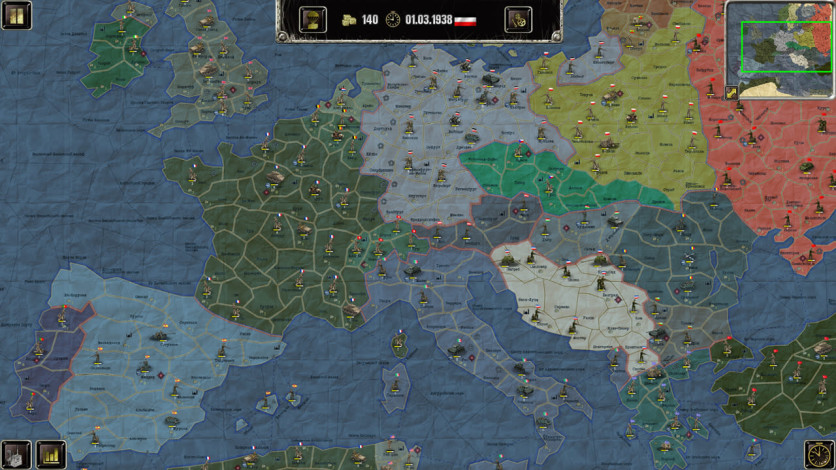 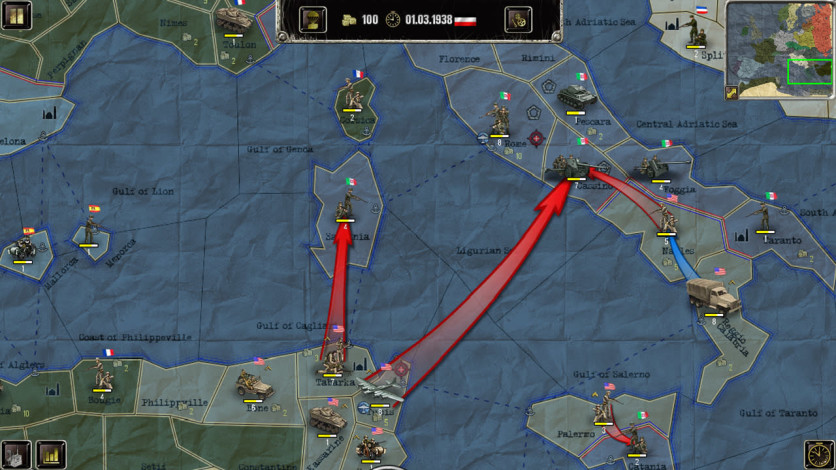 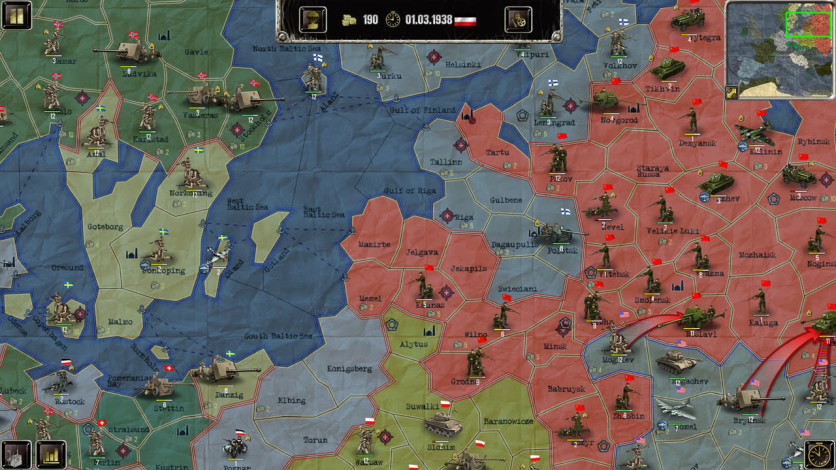 Strategy & Tactics: Wargame Collection is a set of three groups of turn-based historical campaigns, in which you will take command of armies, countries and nations during World War II.

World War II - Become a general of one of the most important battles of World War II! Take command of the German, Soviet or Allied army and take them to victory in three challenging campaigns based on history:

Medieval Wars - You will send the armies of the forces of England, France and the Crusaders in three campaigns, trying to defeat their enemies in the main wars and battles European in the IX-XV centuries. With the scenario-based maps you will participate in battles for the Rus', stop the Saracens under the flags of Charles the Great and trigger the Hussite uprising:

WW2: Sandbox - Win World War II victory for one of the 28 countries of your choice. You can maintain the political alliances that existed in reality and, for example, lead the USSR and crush Germany along with Western allies, or you can deactivate the alliances and celebrate your victory in the ruins of London: