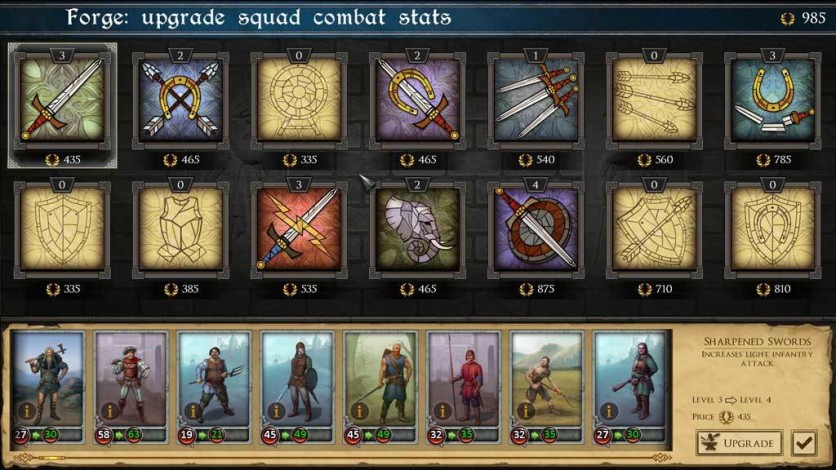 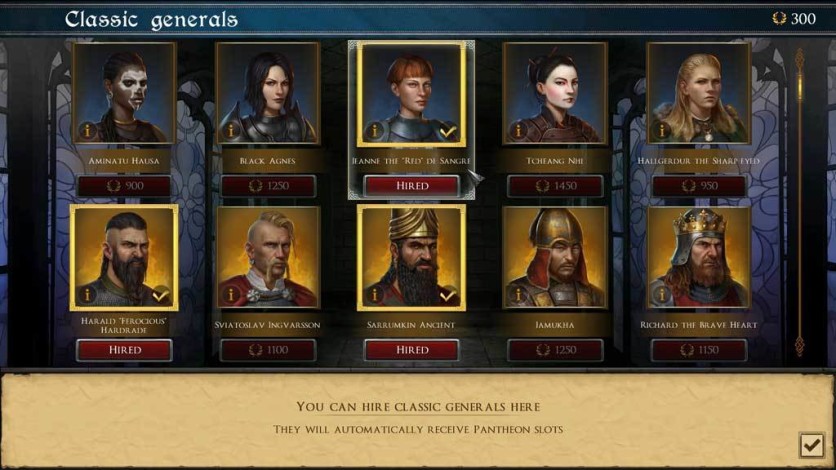 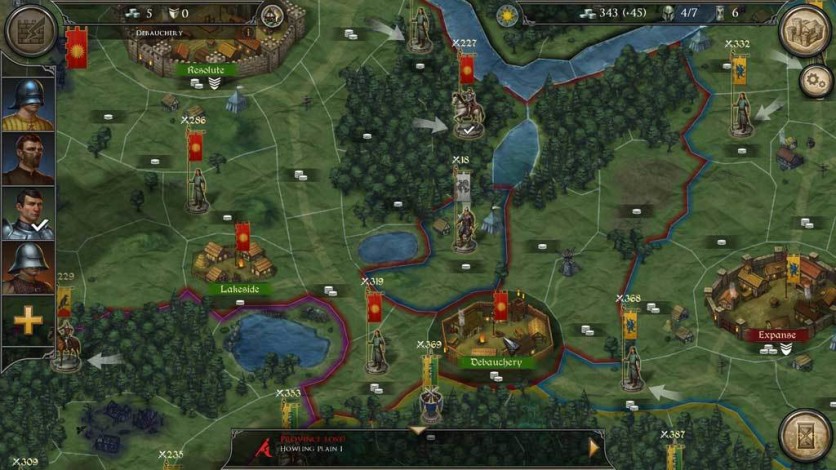 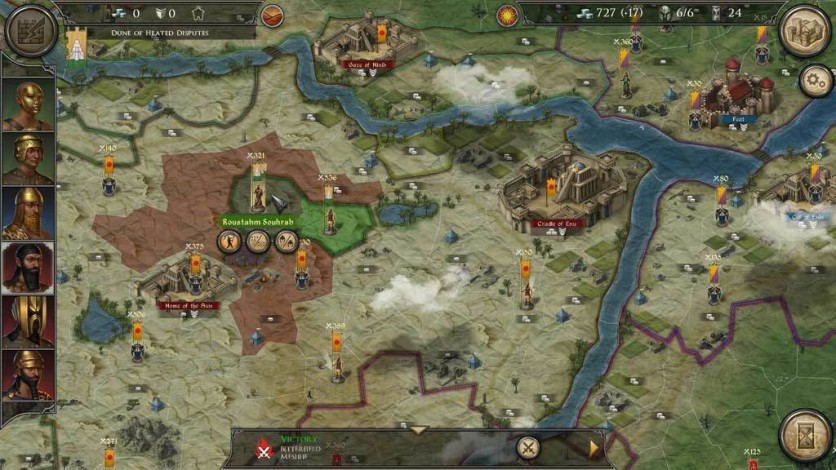 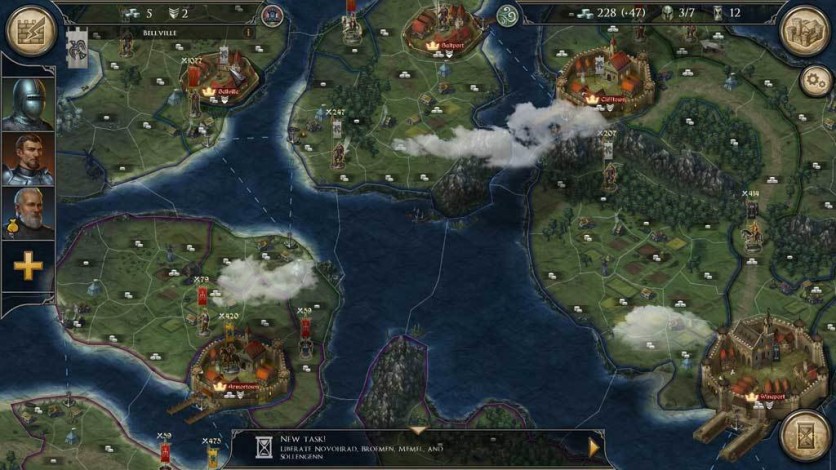 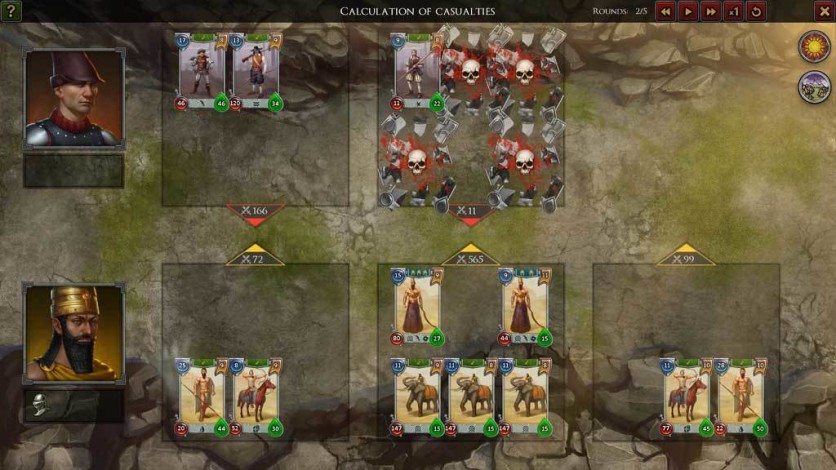 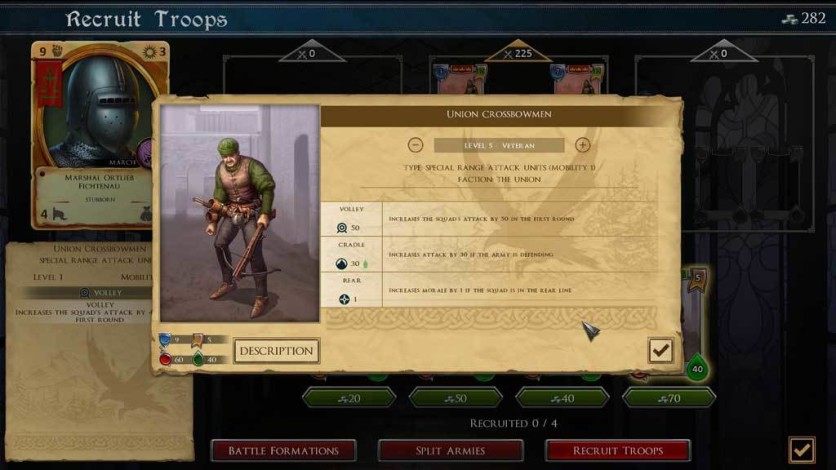 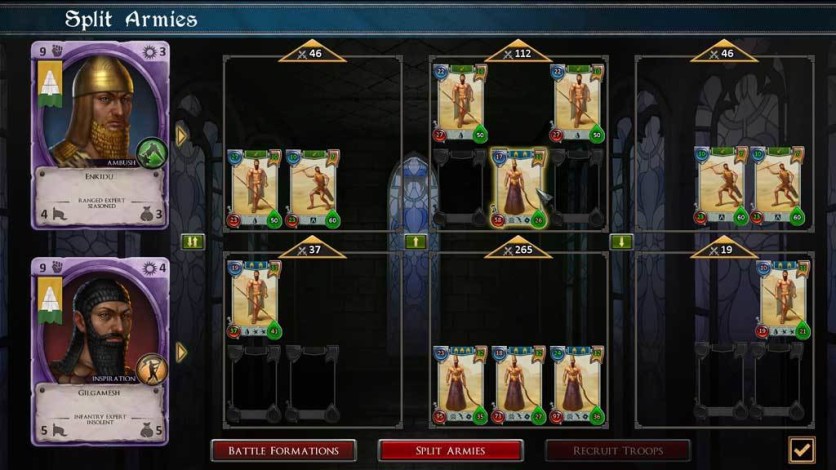 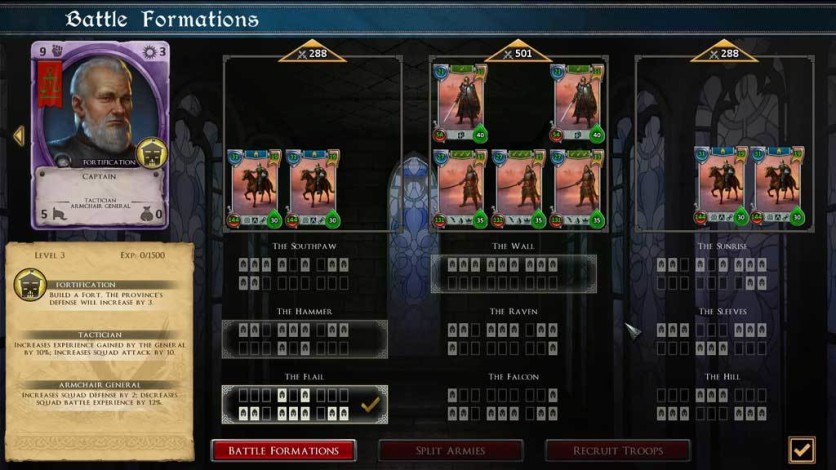 Dark Ages is a turn-based strategy game set in the violent world of an alternate Middle Ages. Vikings against war elephants, musketeers against the Mongol cavalry, ancient phalanx legions against crusaders; the deadliest armies in history clashing in bloody war.

An army without leadership is merely a mob. In Dark Ages, troops follow the lead of their commanders: unique leaders with their own virtues, vices, talents, and weaknesses. Take the throne of a small kingdom being torn apart by feuds and threatened by militant neighbors, and try to survive the Dark Ages.