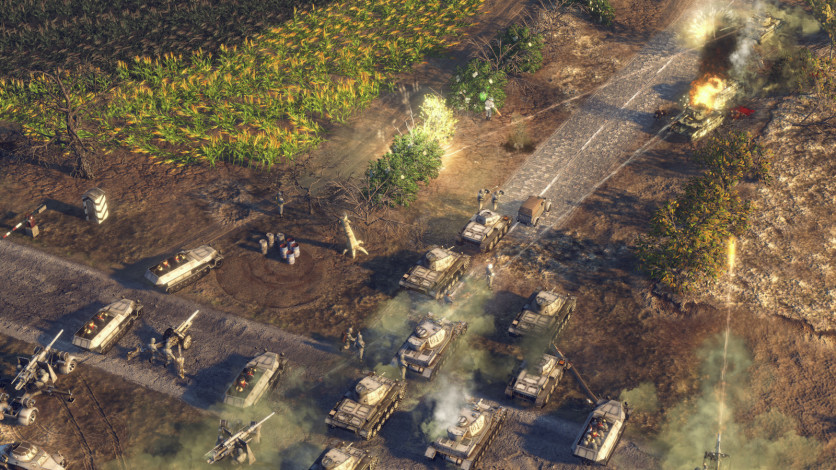 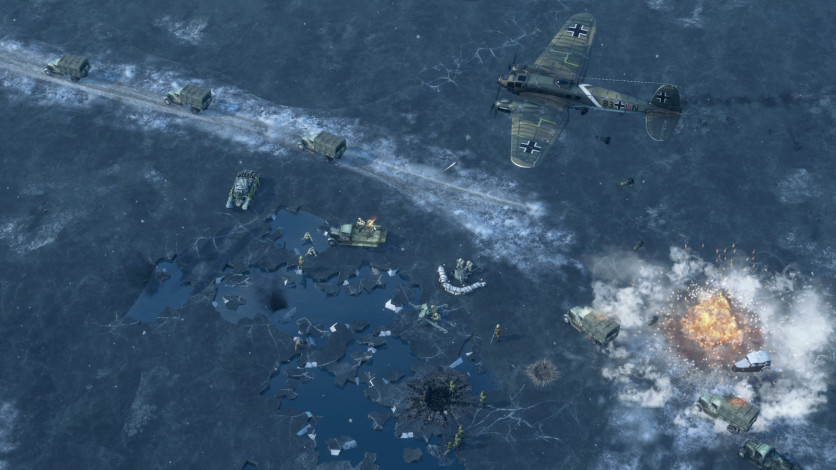 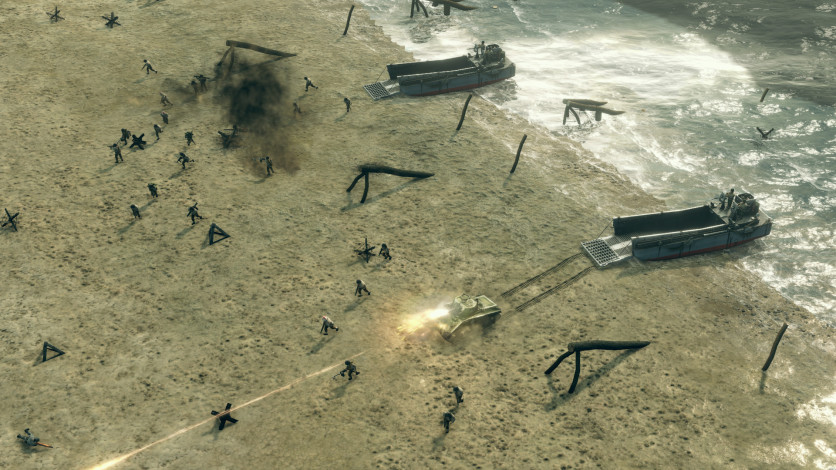 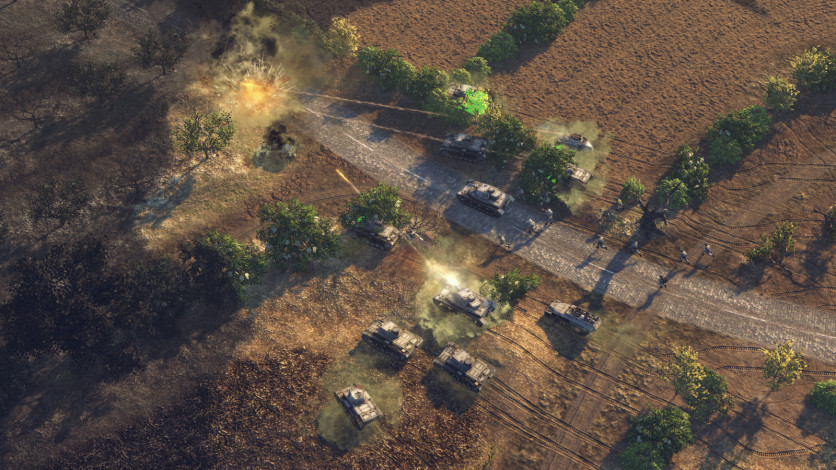 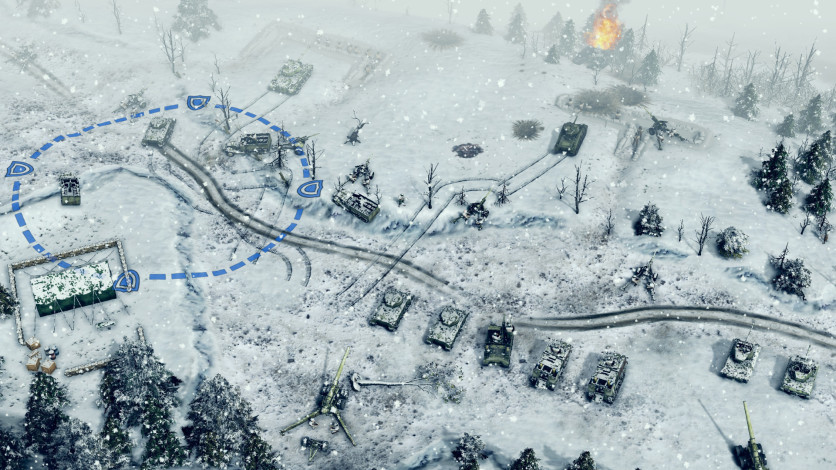 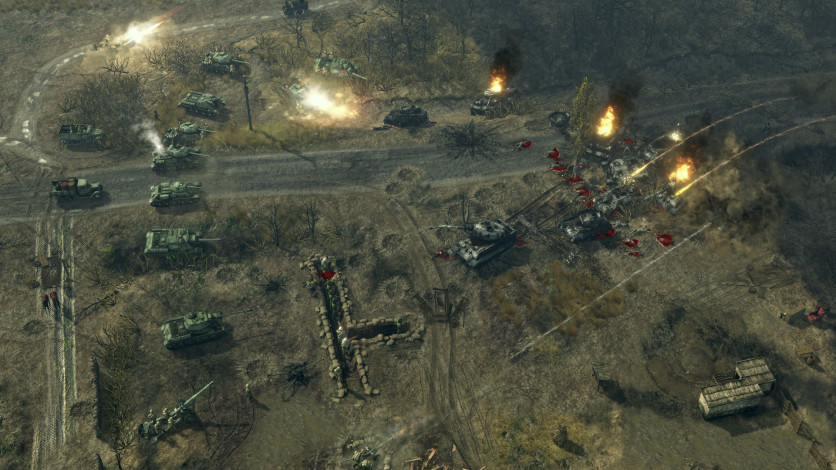 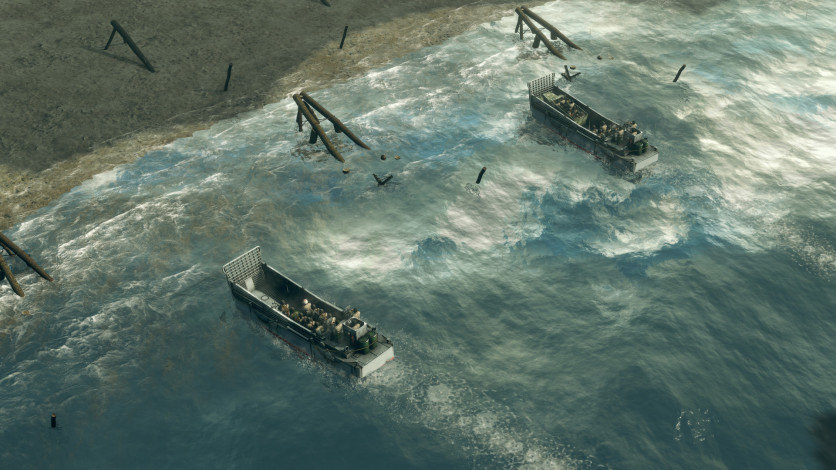 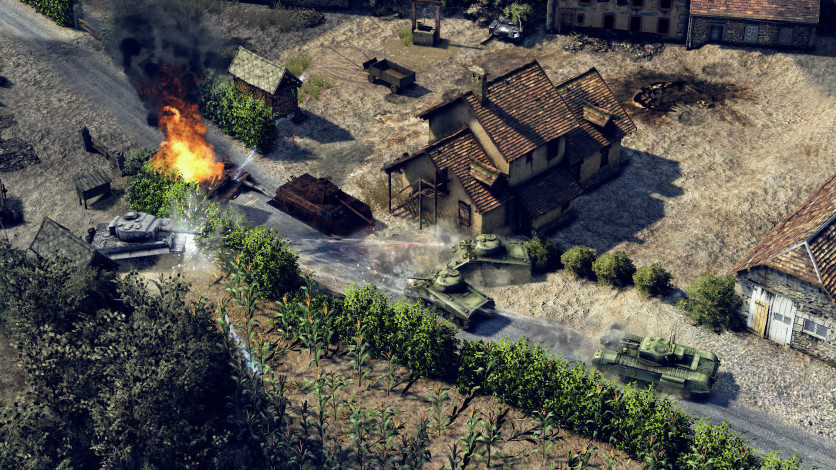 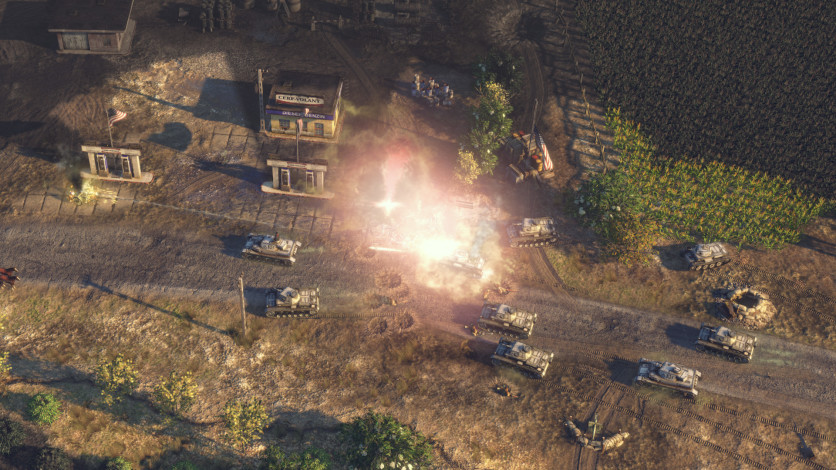 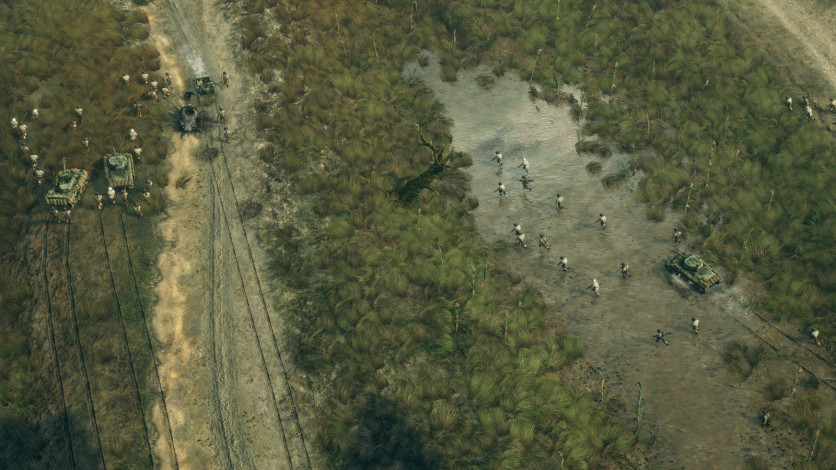 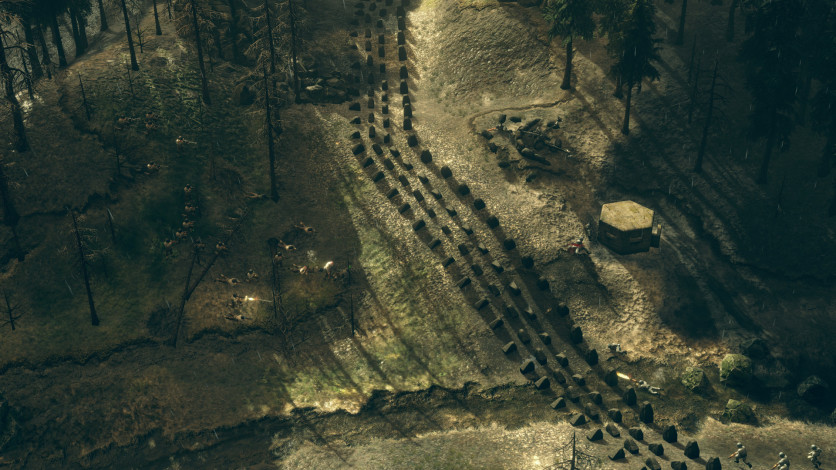 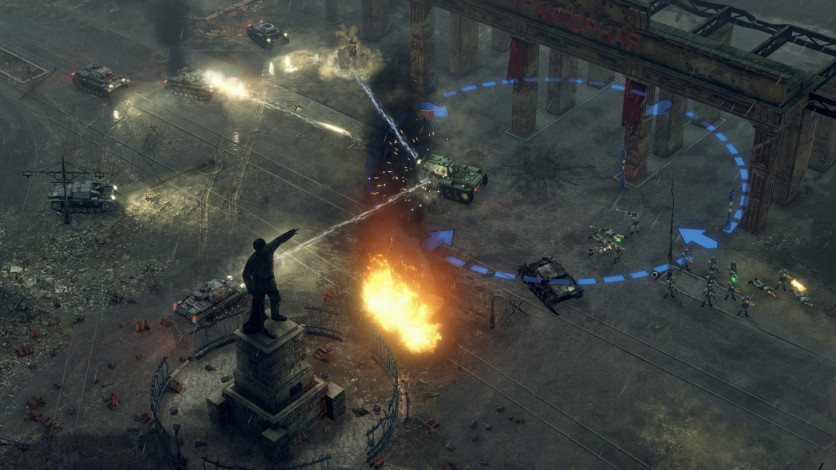 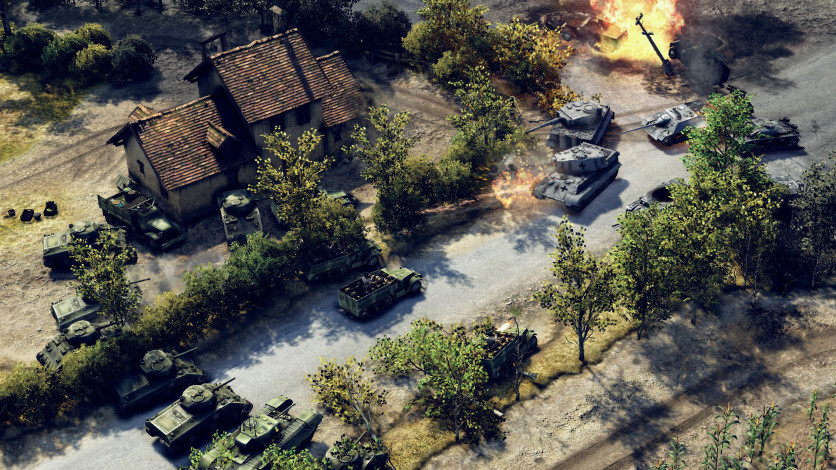 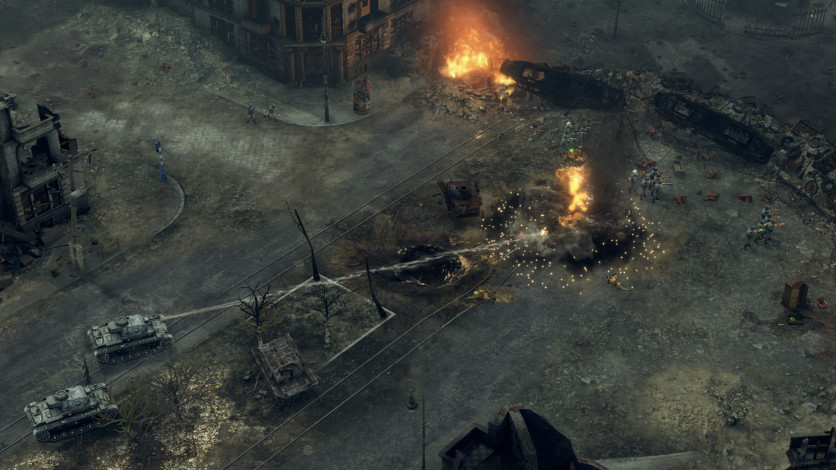 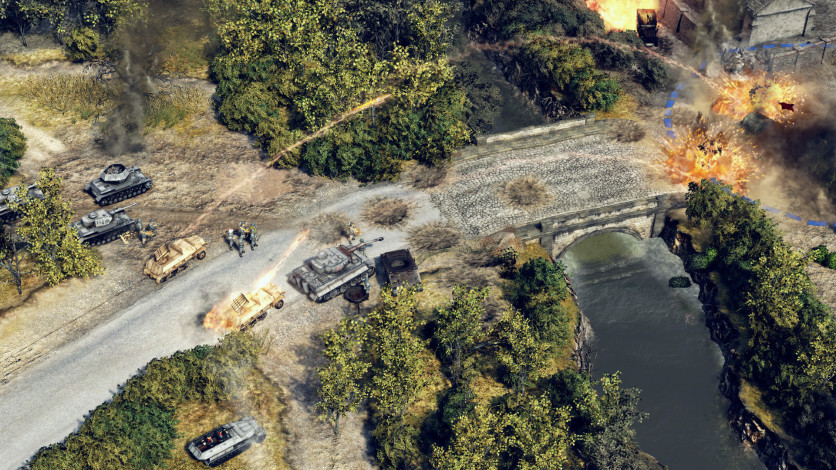 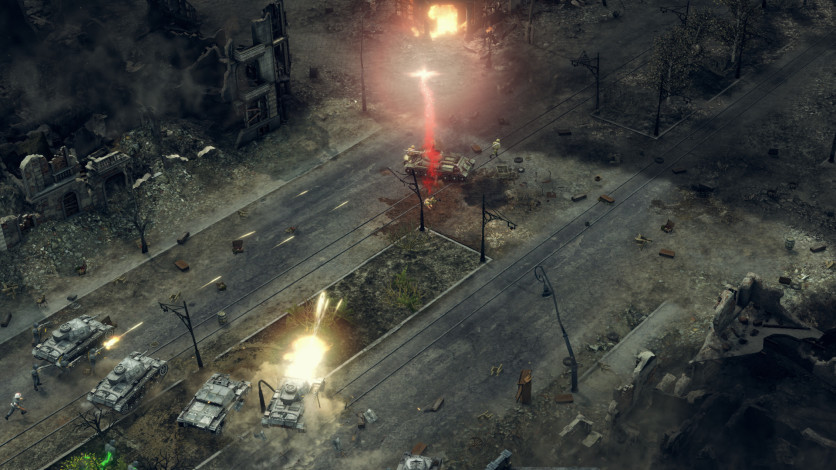 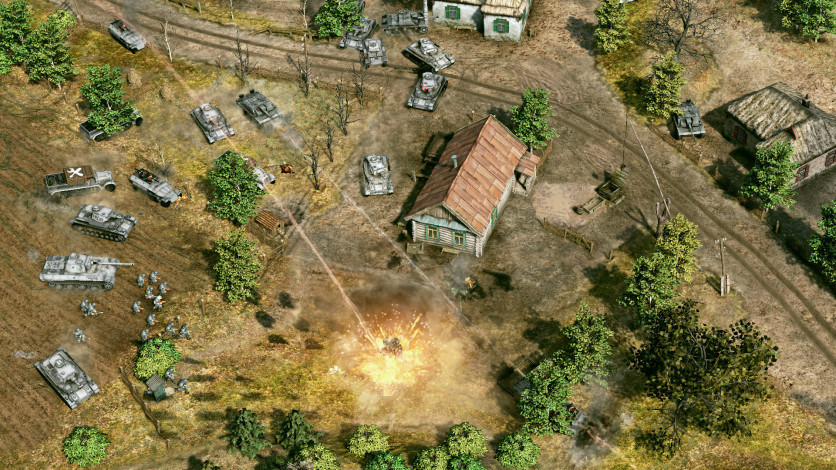 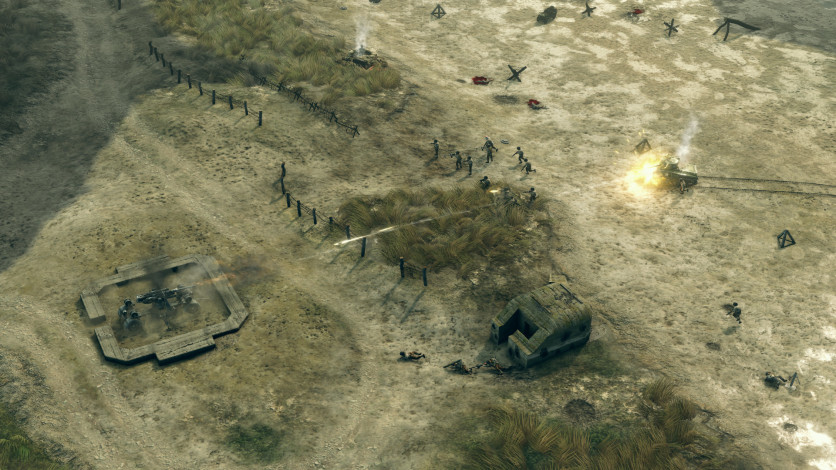 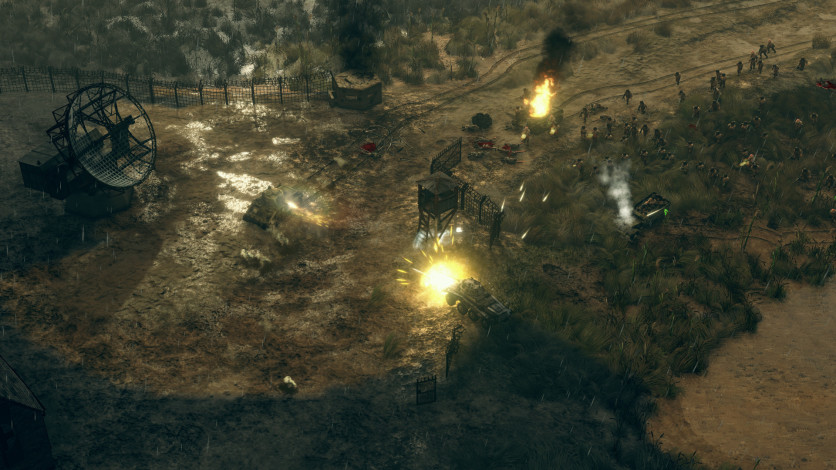 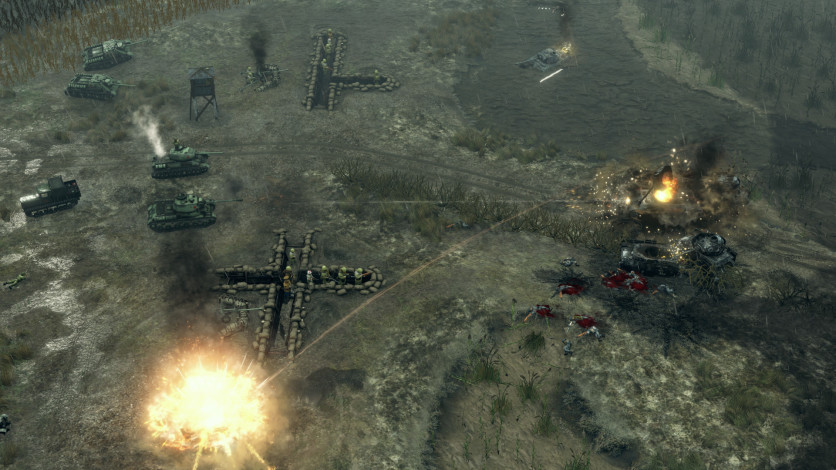 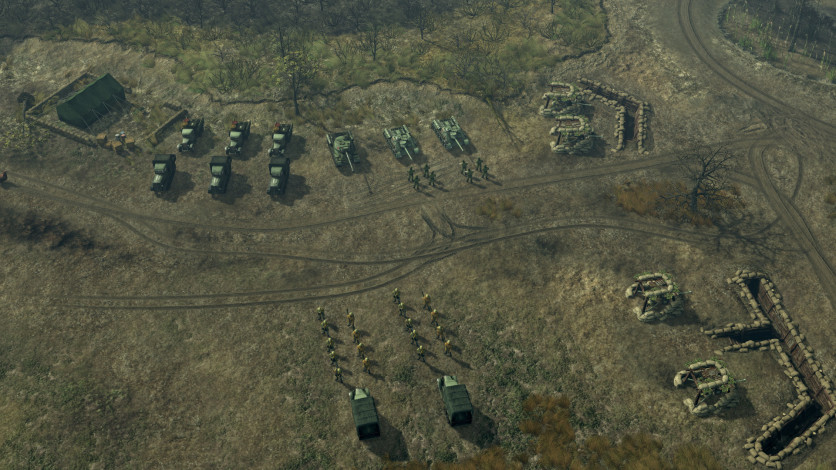 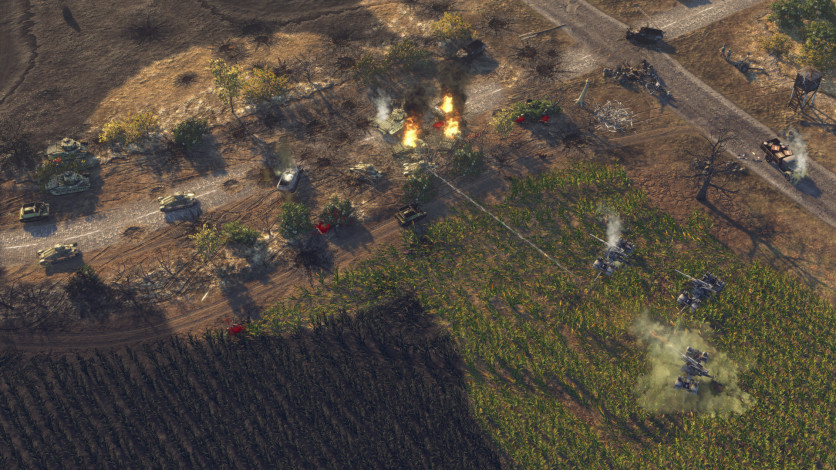 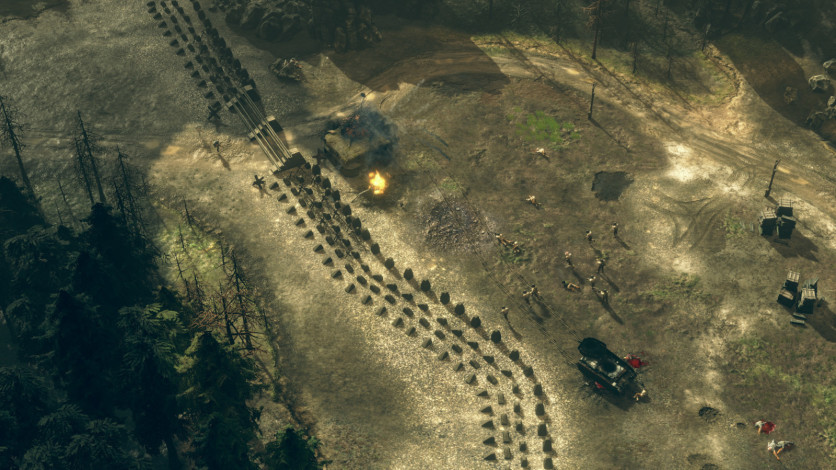 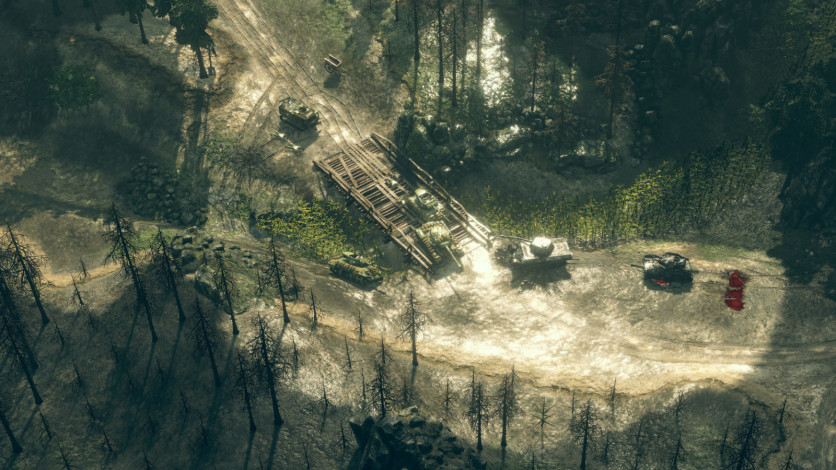 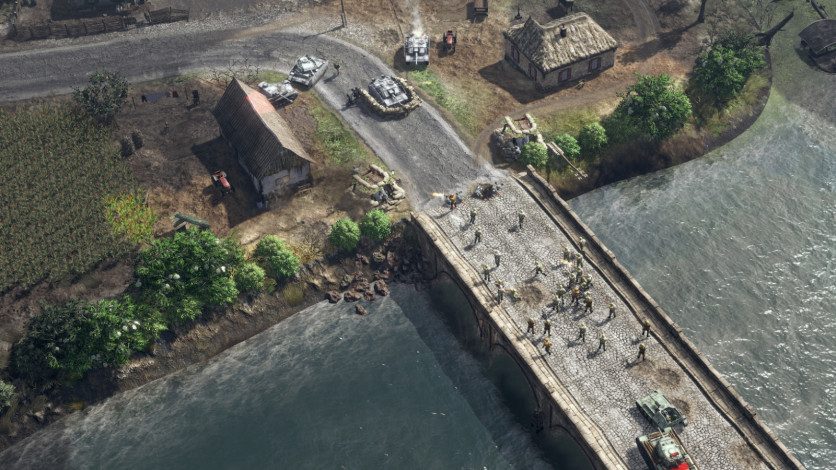 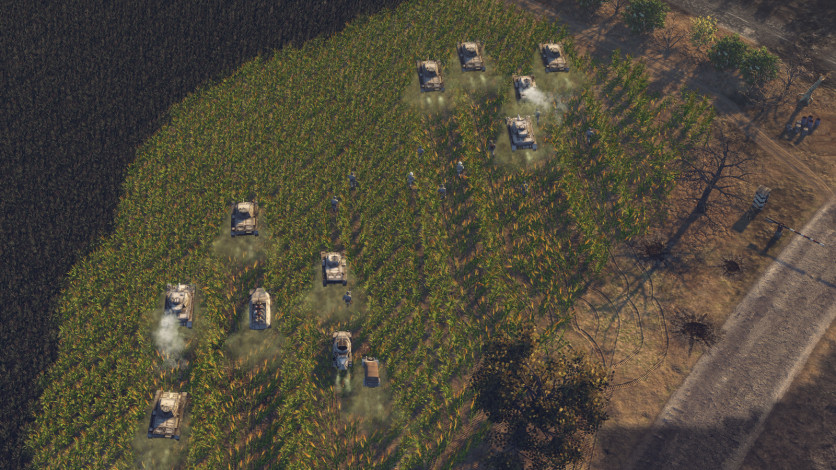 Sudden Strike 4 sends you off on three extensive campaigns set amongst the battlefields of World War II.

Commanding the Allied, German or Soviet troops, you will lead over 100 different units into battle; like the German bomber Heinkel He111, the Russian T-34 tank, the British Hawker Typhoon fighter plane and the notorious German Panzerkampfwagen VI "Tiger".