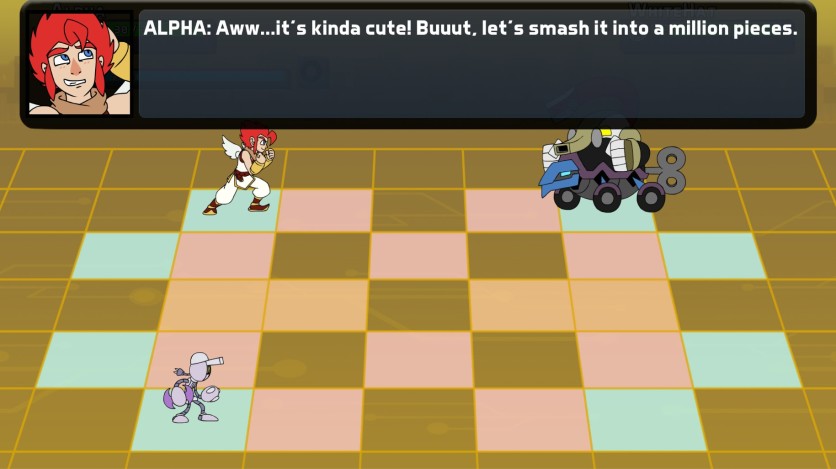 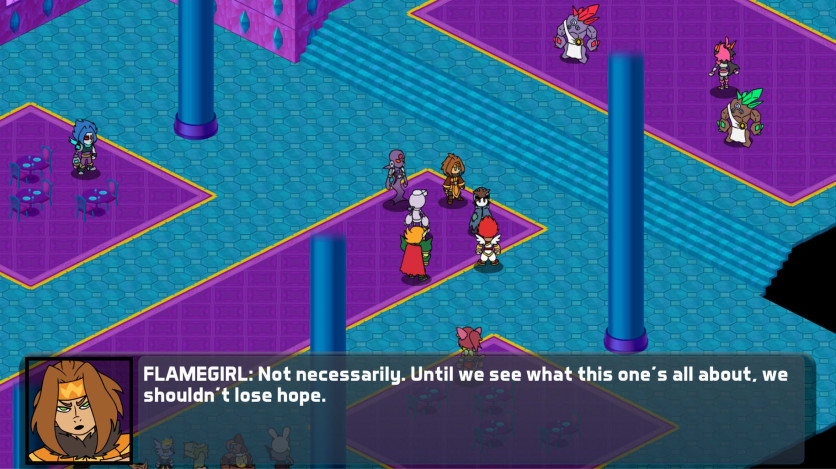 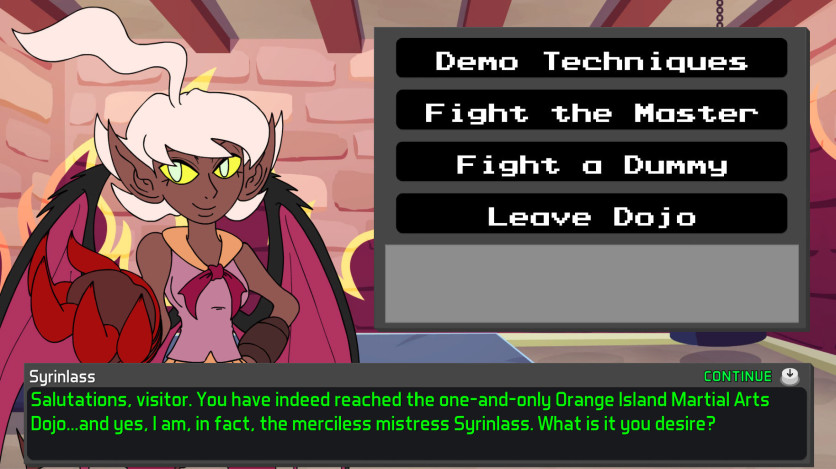 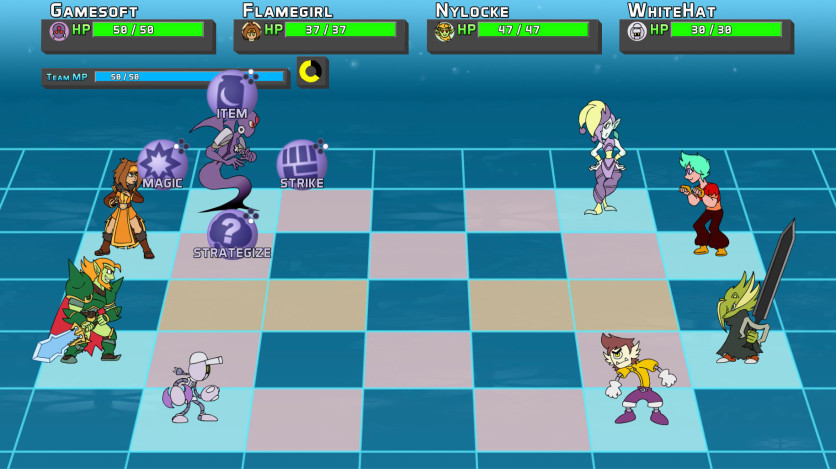 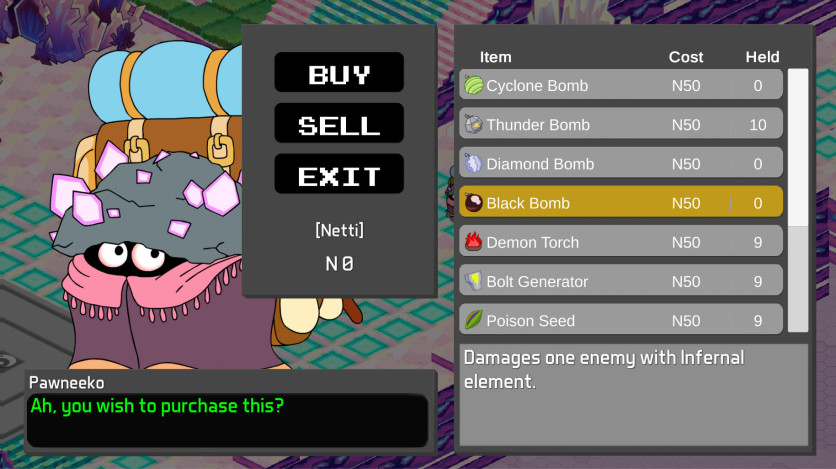 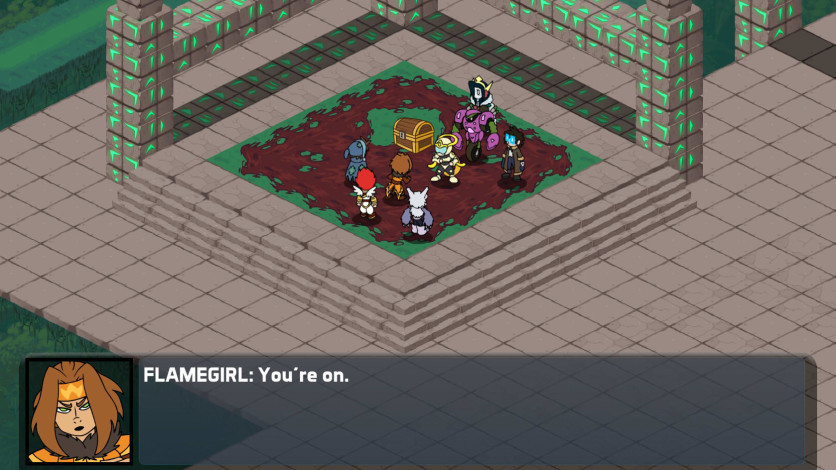 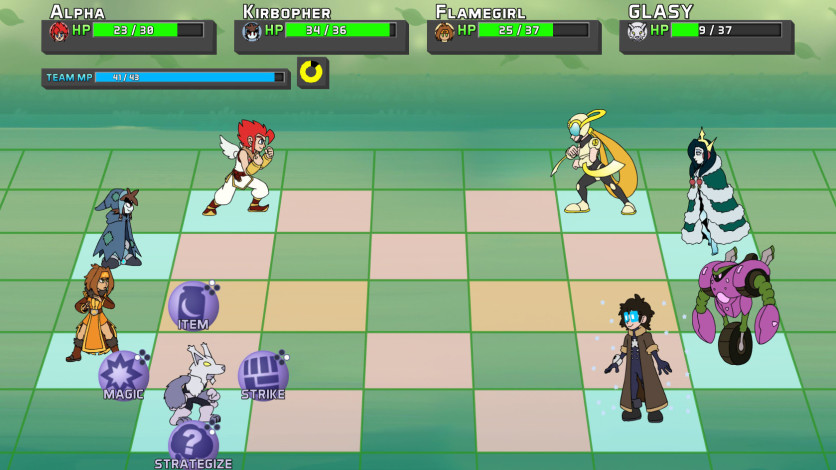 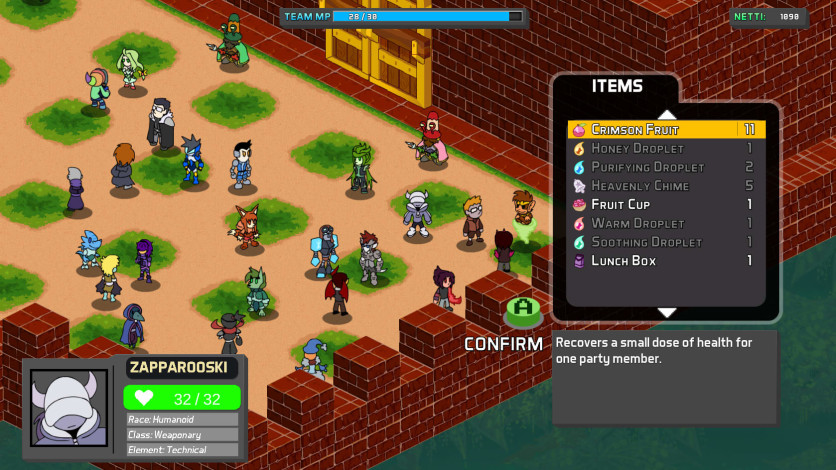 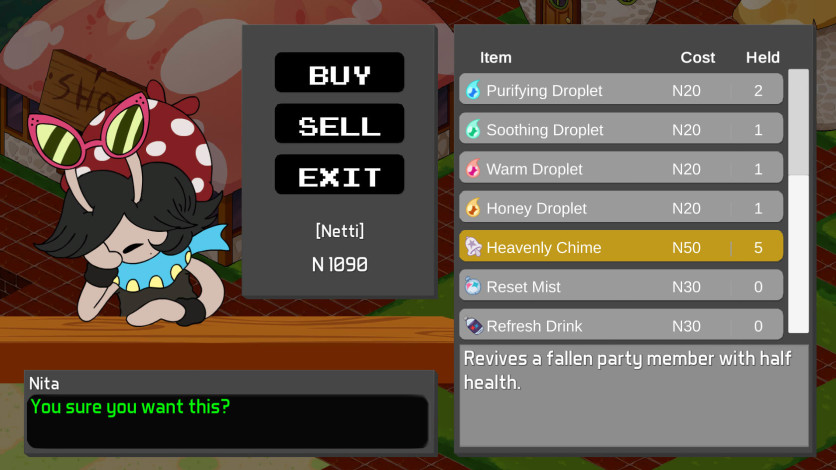 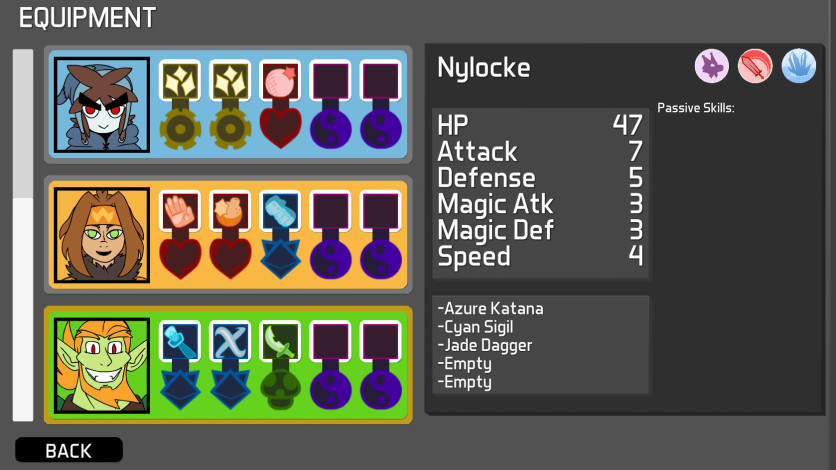 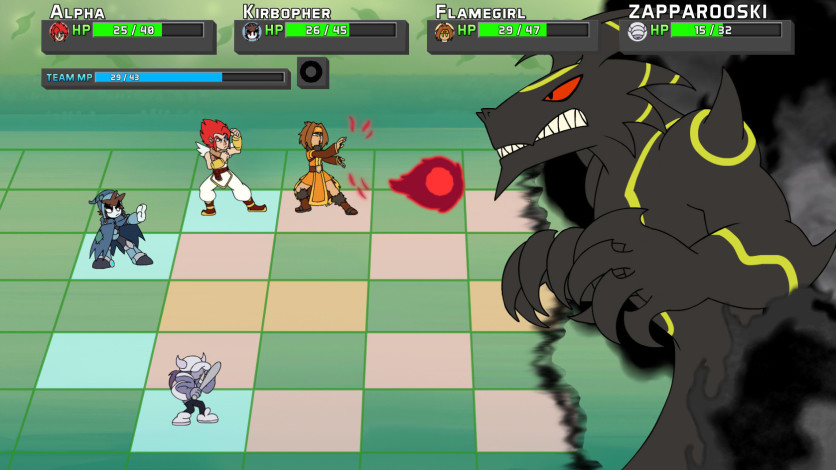 We heard you like games, so we made a game about a game! Terrain of Magical Expertise is a non-linear, story-driven RPG adventure, featuring an original turn-based combat system enhanced with various quicktime events. Your character is a player of a fictional MMORPG which rose to prominence during a (obviously just as fictional) global pandemic, which caused almost everybody to stay home and play games. The game is inspired by a popular animated webseries (but not to worry, you will enjoy playing it even if you have never watched it!) and features a full cast of voice actors, including talents from some of your favorite video games, YouTube channels, anime and cartoons, as well as charming animations and a huge world to explore, “TOME” packs 40+ hours of pure fun.

It's the year 2020, and a popular new MMORPG called "TOME" is hosting a special event with a huge cash prize. You take the role of a White-Hat Hacker, gifted a copy of TOME by a mysterious friend, who asks for a favor to try and take down some sinister Black-Hat Hackers, that are cheating to win the "Campaign of Champions" competition! Joining forces by chance with a guild of determined players called "The Dandy Alliance", you embark on a turn-based role-playing adventure to help your newfound friends achieve victory!