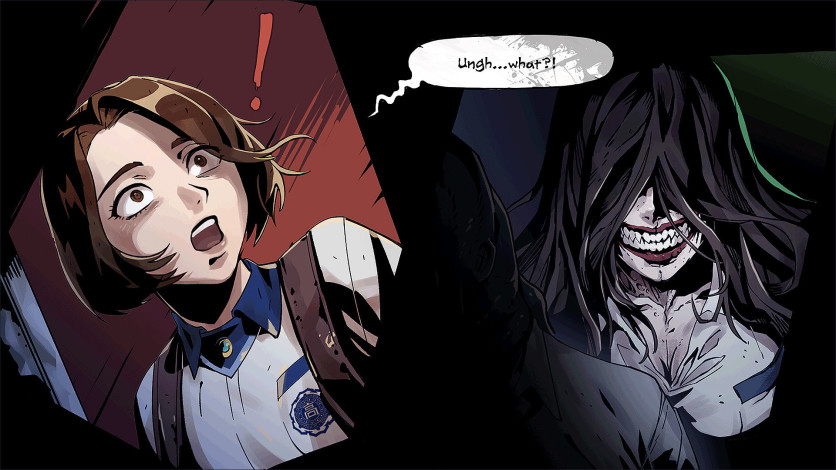 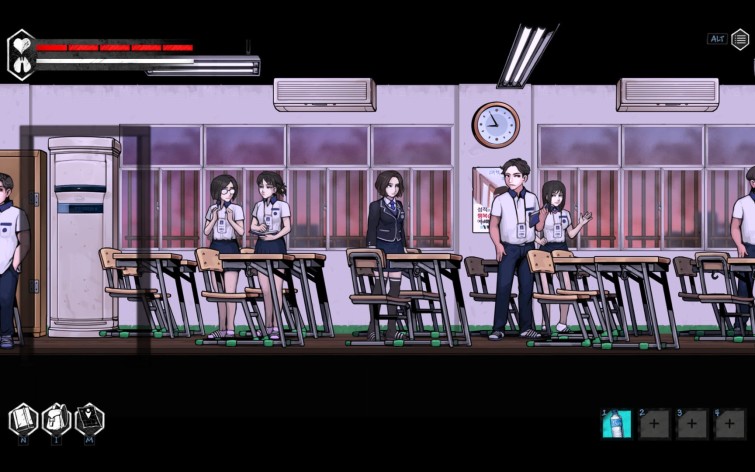 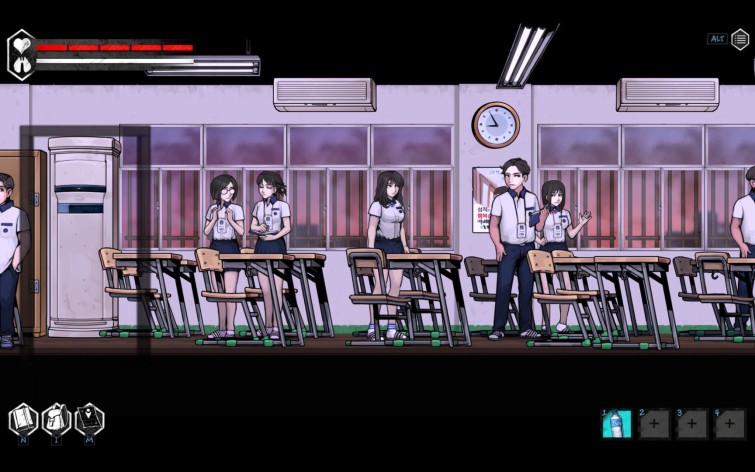 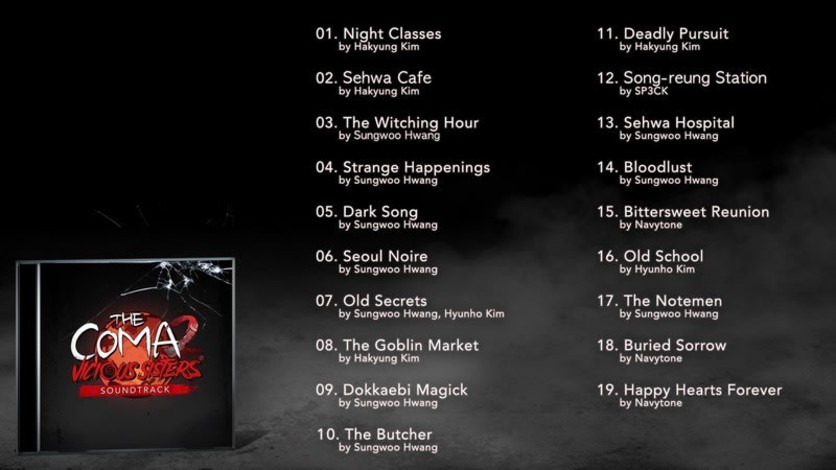 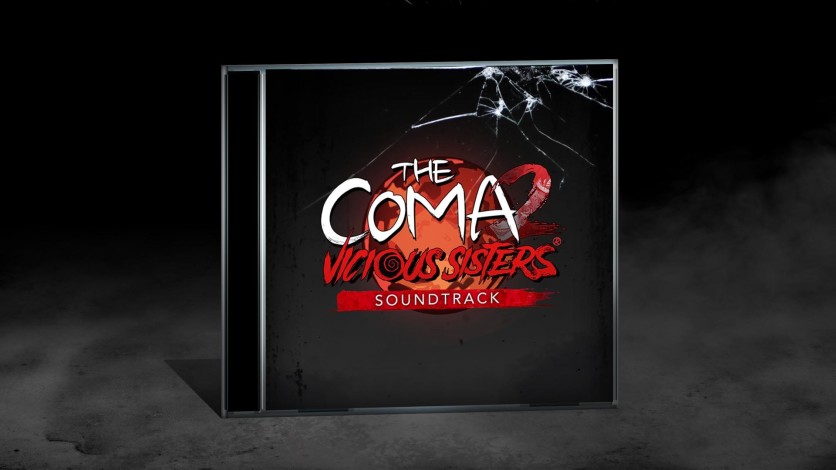 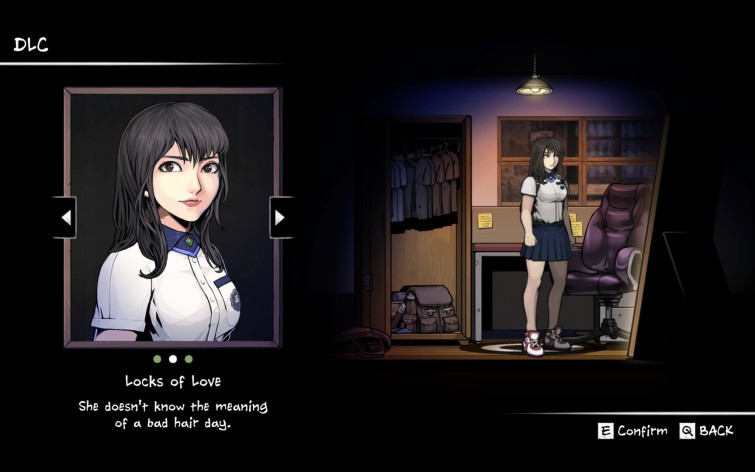 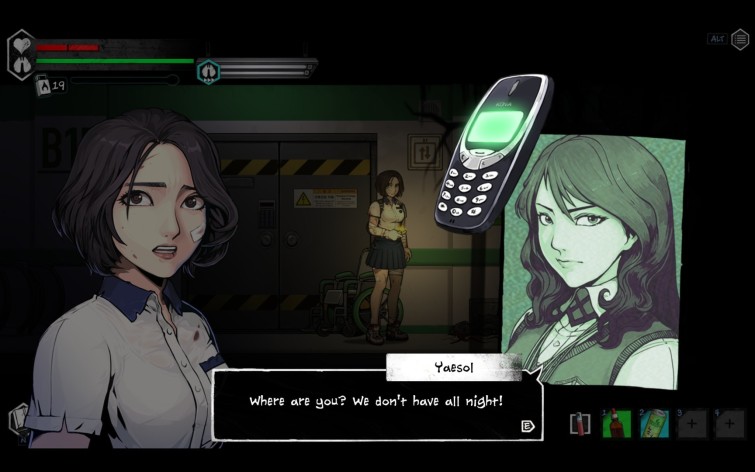 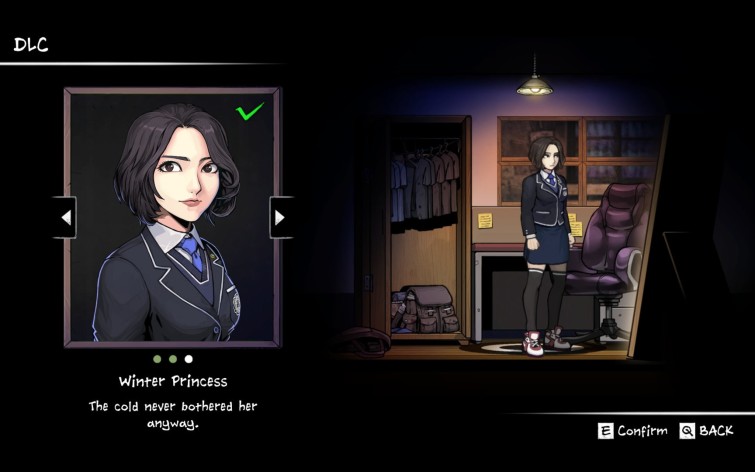 The Coma 2: Vicious Sisters is an atmospheric, story-driven game. Immerse yourself in the warped Sehwa district as you encounter an engaging cast of characters, solve puzzles, discover revealing clues, and fight for survival against a relentless psycho.