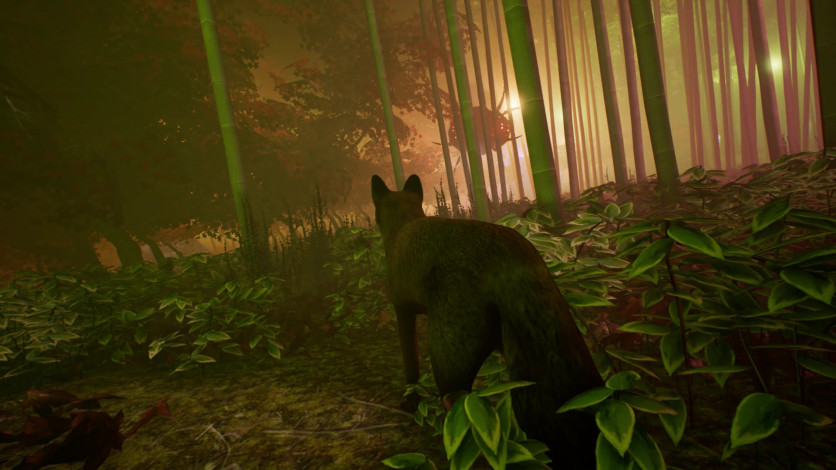 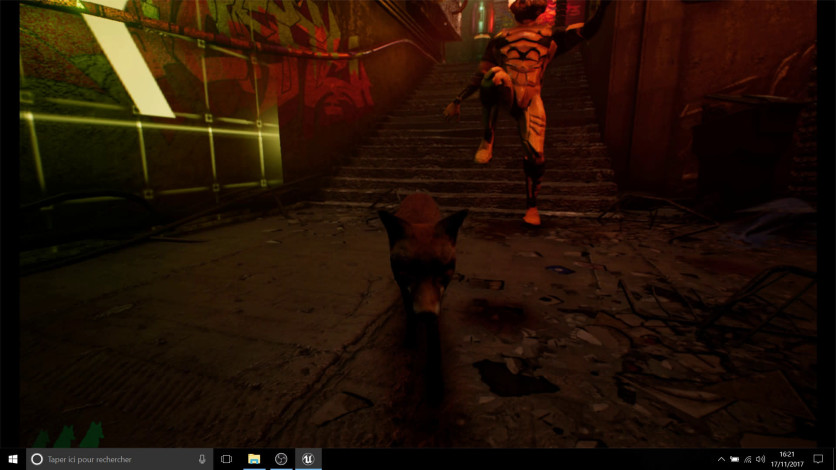 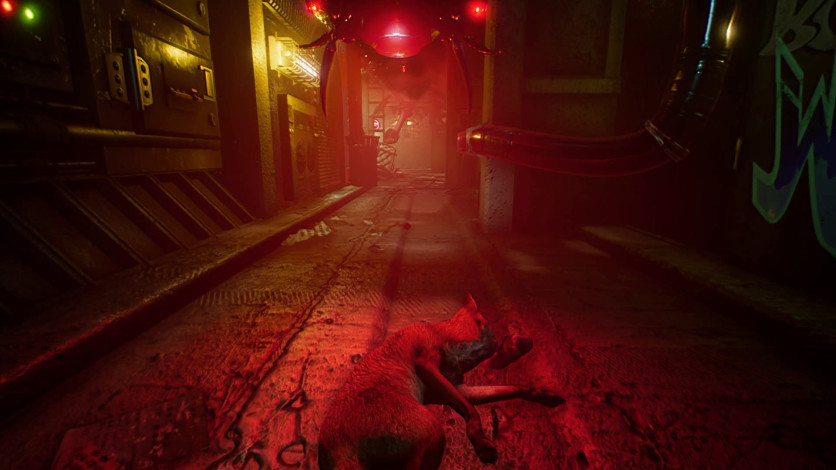 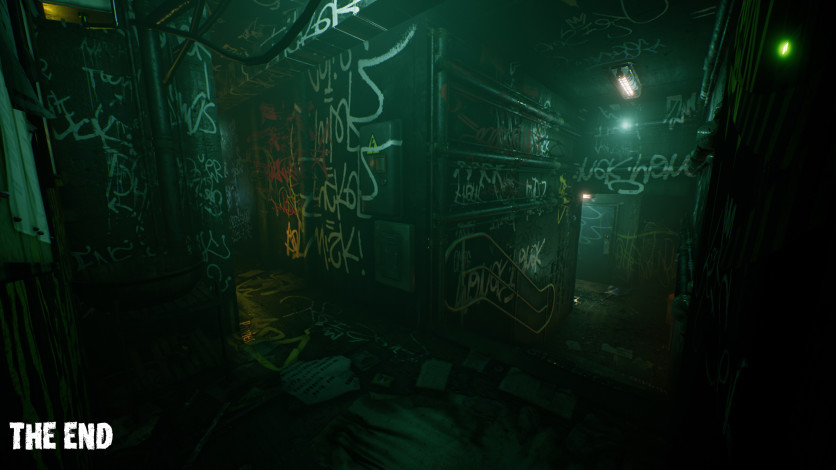 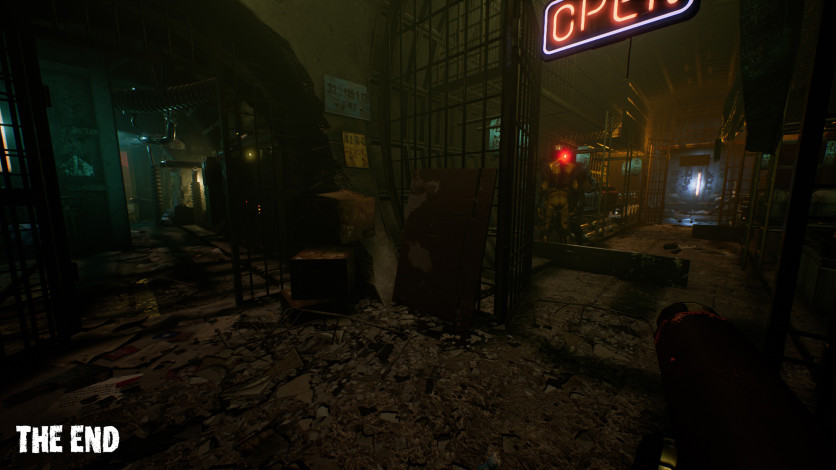 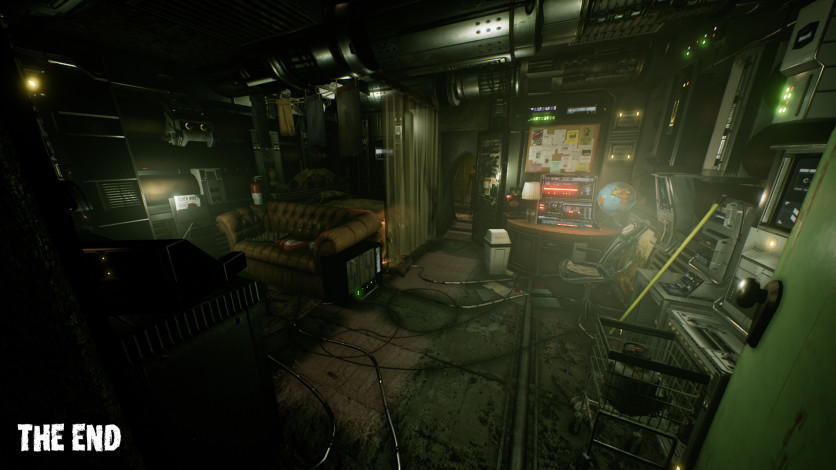 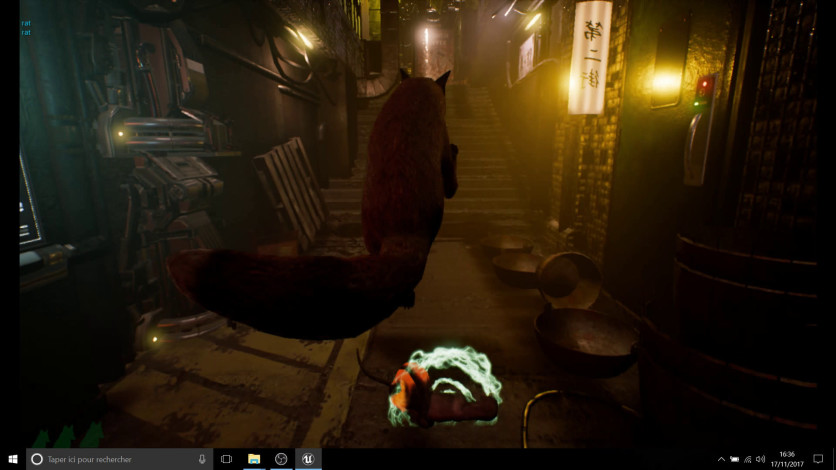 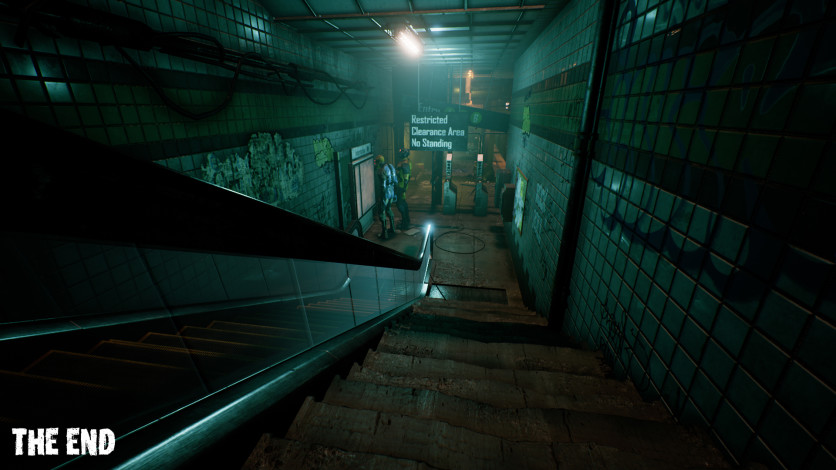 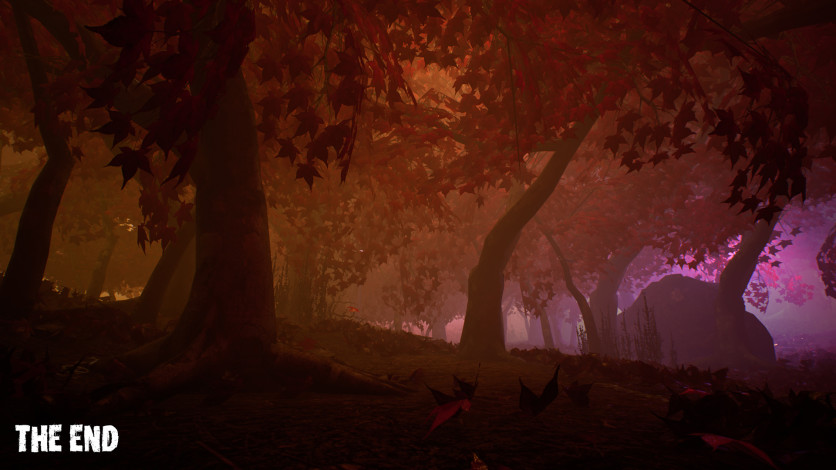 You embody a fox in captivity in a cyberpunk world. A mysterious divinity sets you free and asks you to join her on a quest to find the last humans in this world. During this adventure you must protect your cub from various threats: irradiated rats, random behaving drones, and dangerous cyborgs. But you must also be smart and memorize your way around the city and solves puzzles to avoid exposing yourself to danger.

The End is a game divided in episodes. The first one lasts a little more than an hour and goes from the release of the fox to the meeting with the goddess Inari.