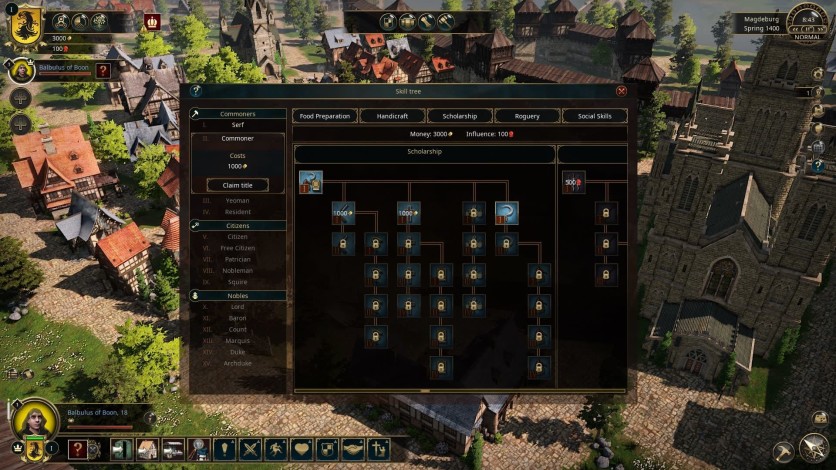 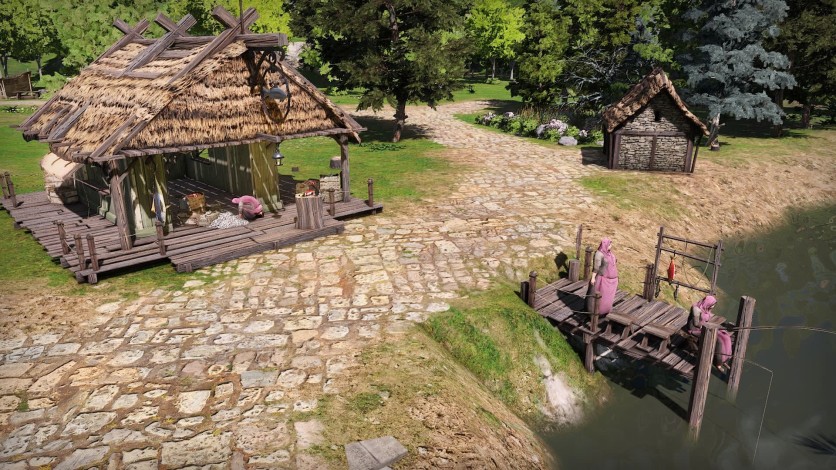 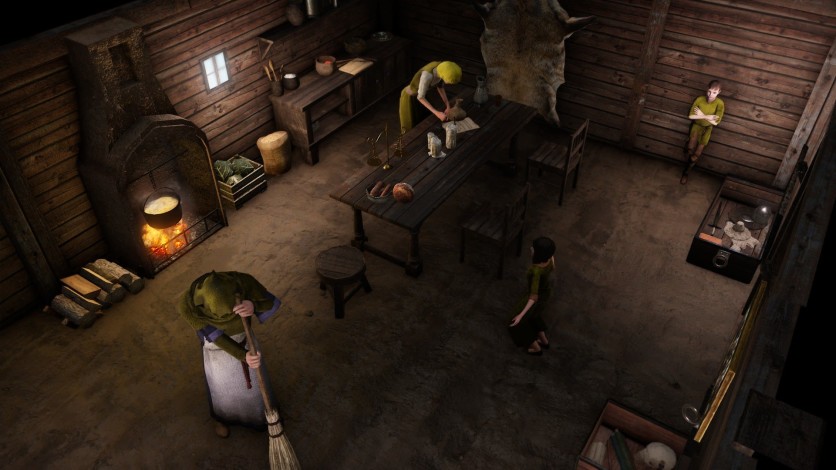 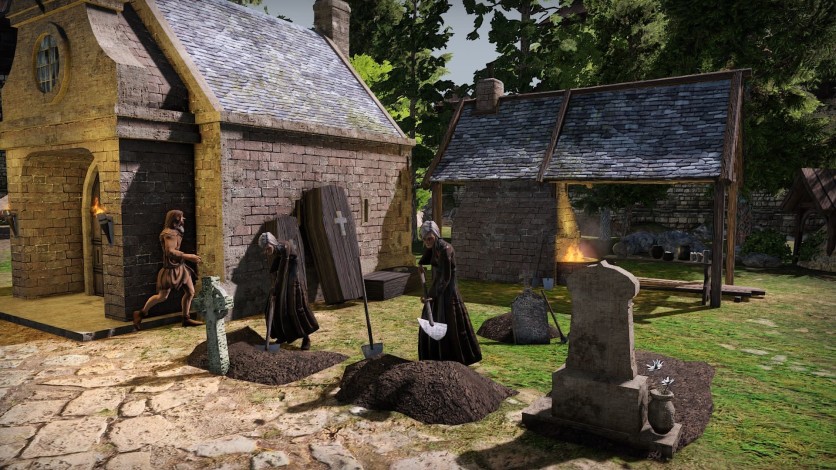 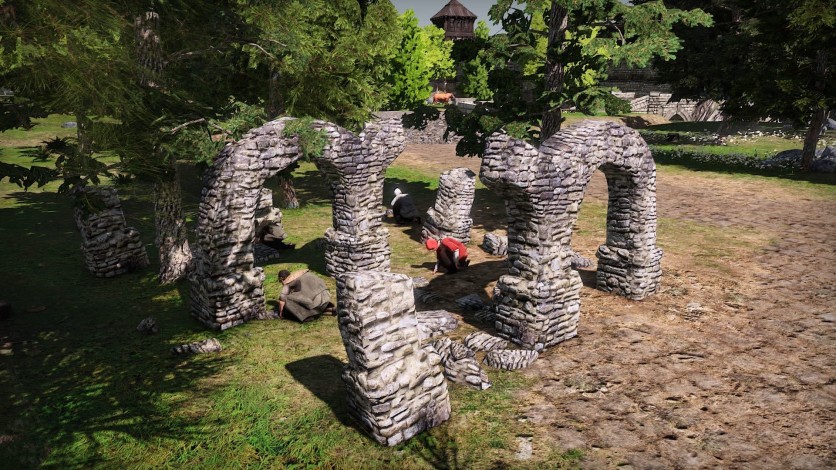 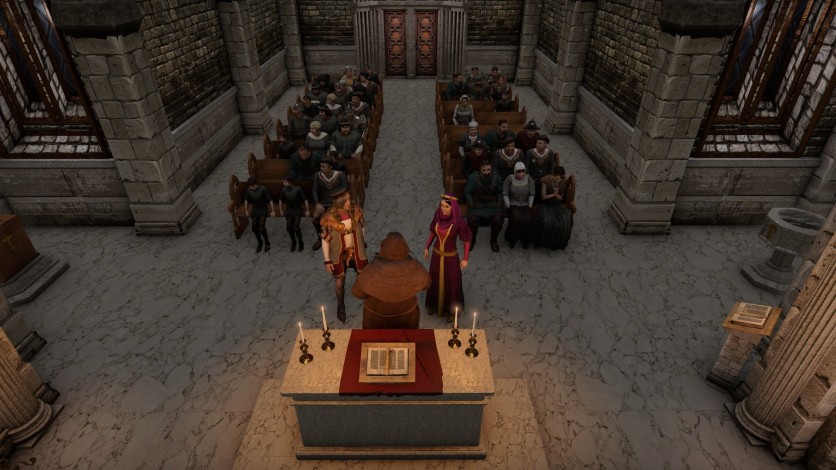 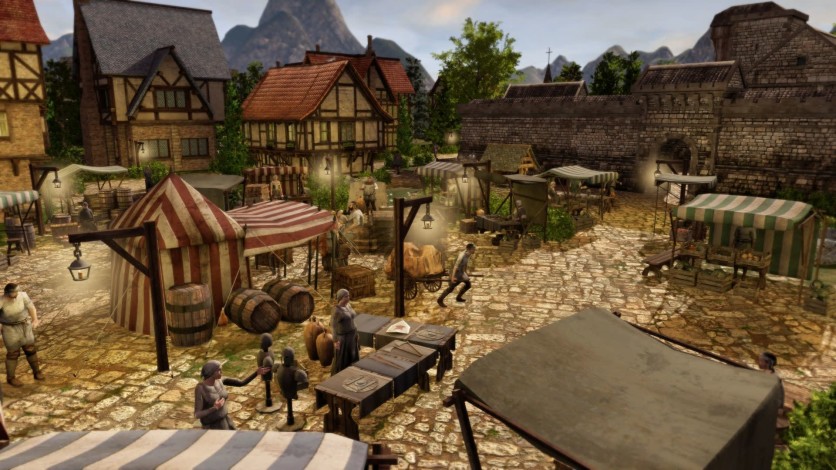 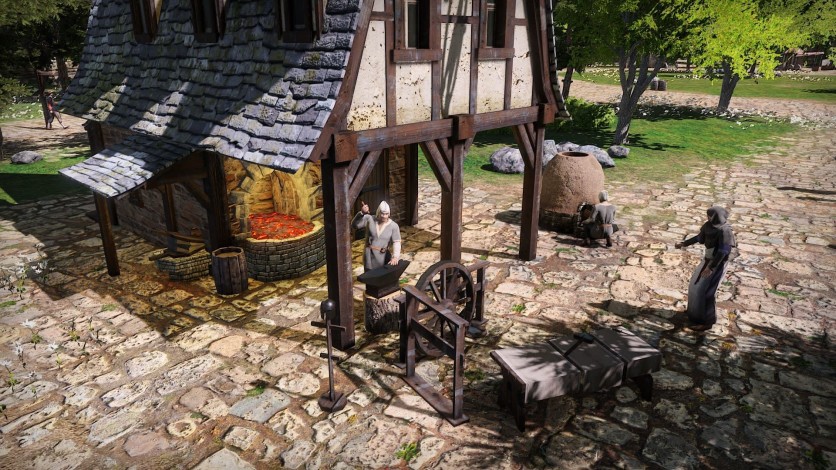 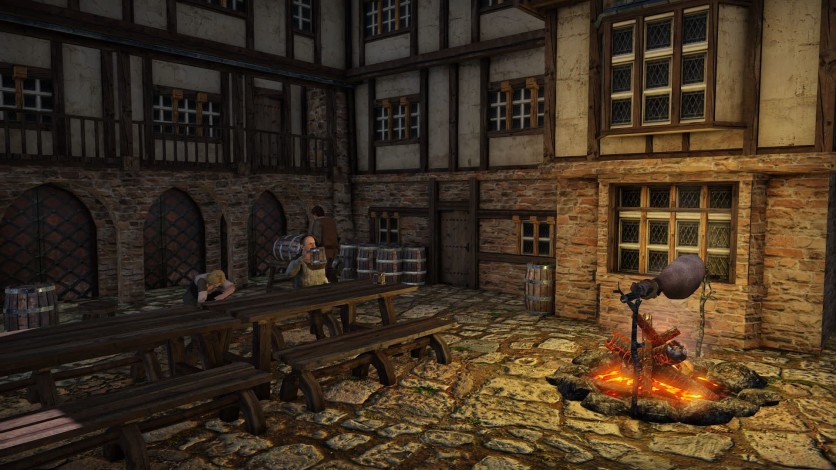 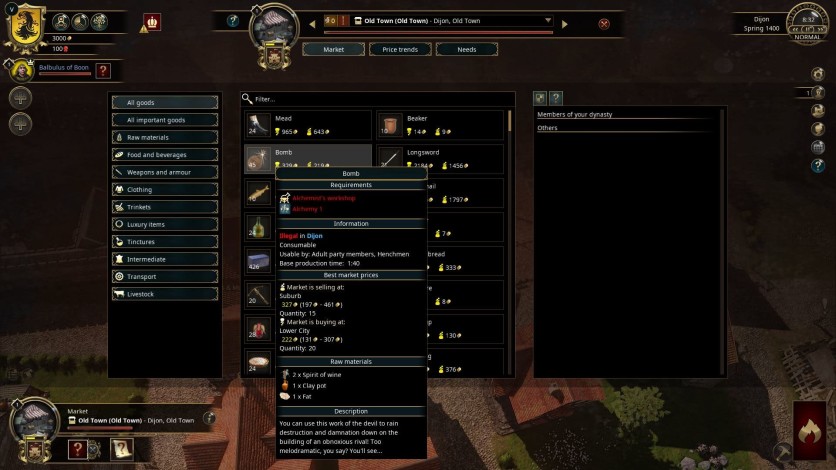 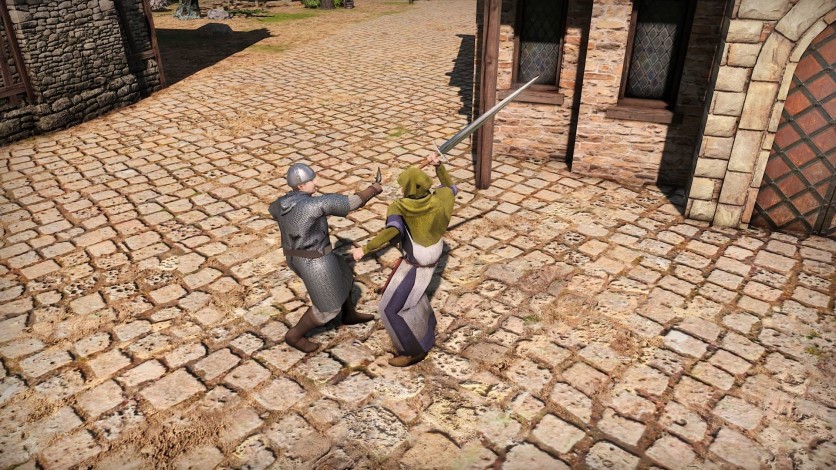 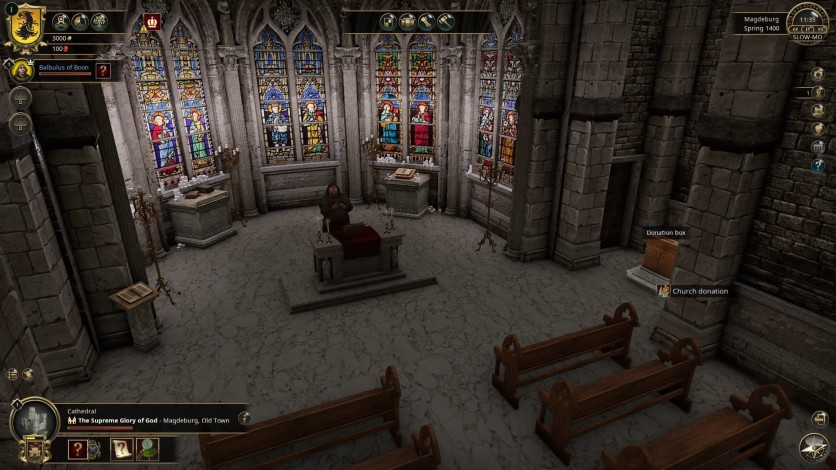 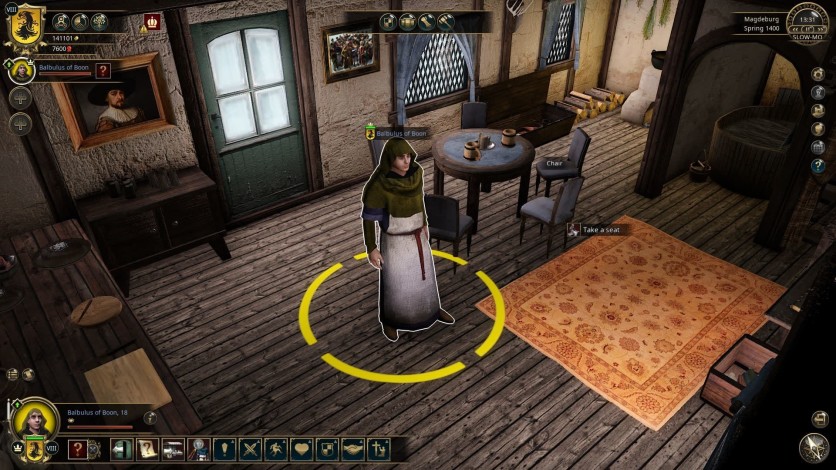 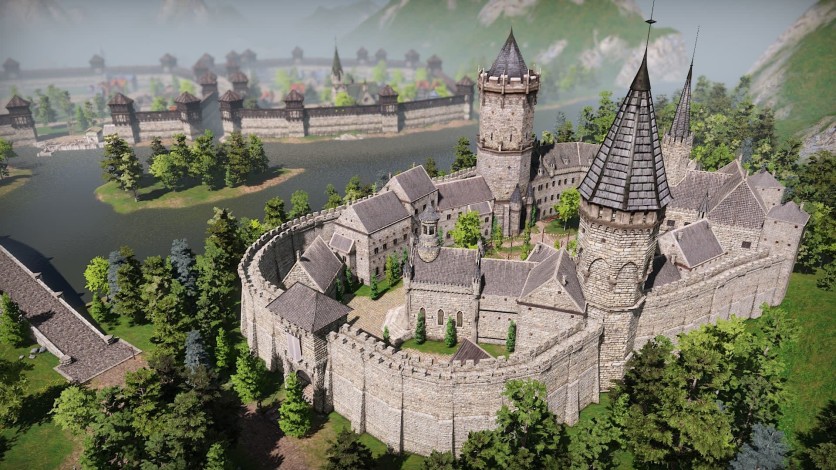 We find ourselves in middle Europe of the year 1400. The dark middle ages, once dominated through nobles and clergy, ends and a new era begins: the age of the free cities of trading and of the free mind!

In The Guild 3 you create a family dynasty which can last for centuries. While the world around you and your dynasty rearrange itself again and again - all non-player figures make their own decisions - you have to prove your skills in handicrafts and trading, at social occasion and finally in politics and in malicious intrigues.