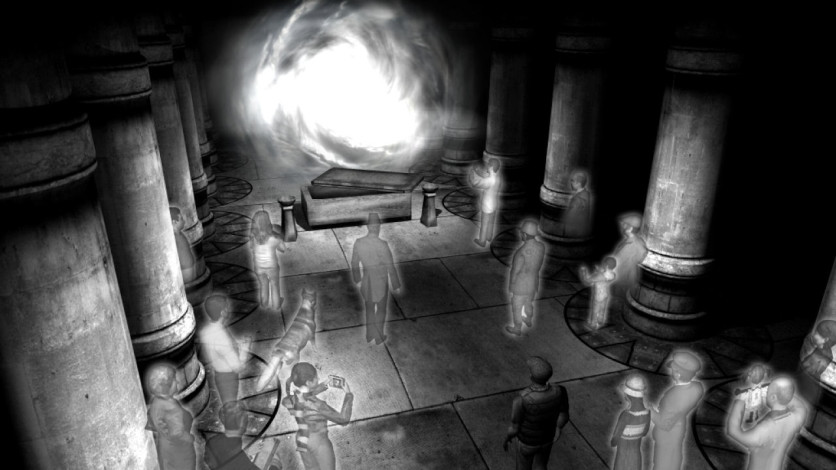 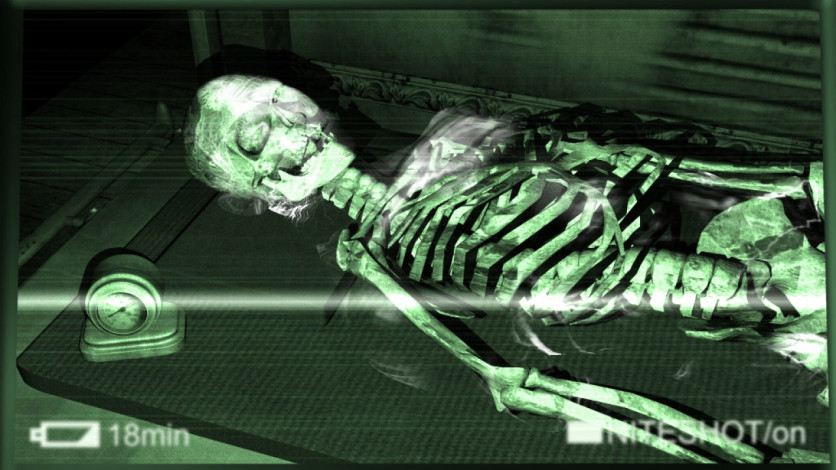 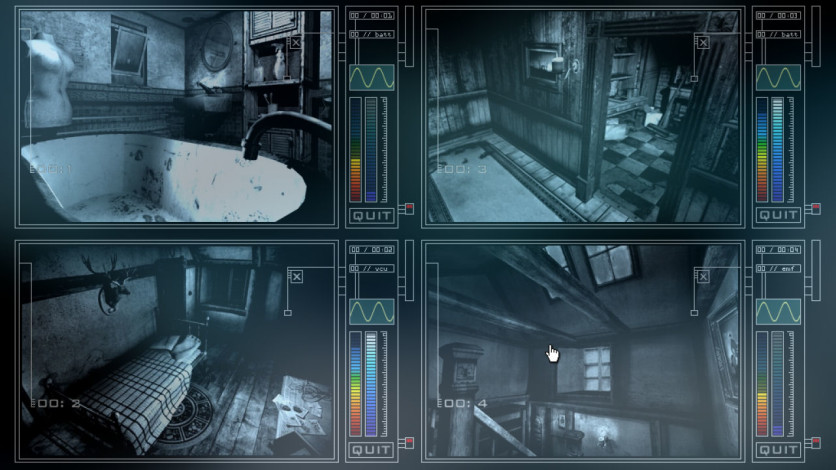 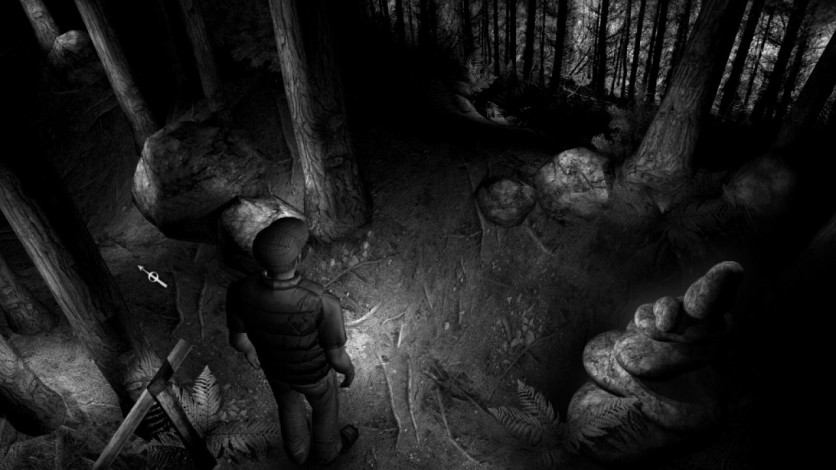 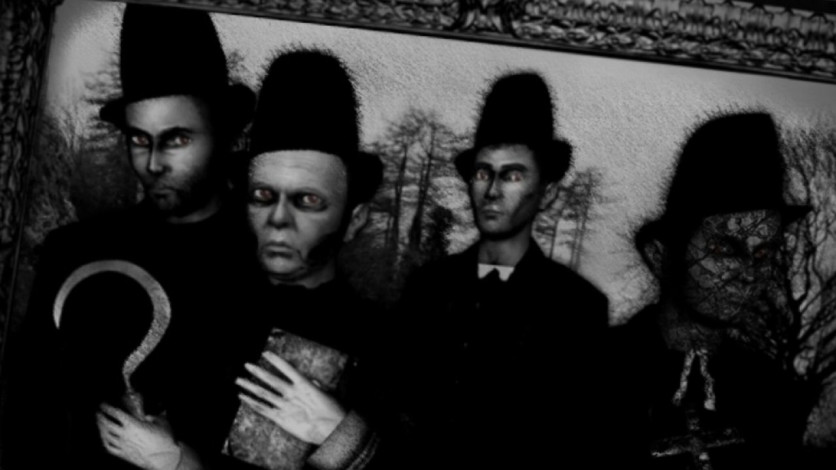 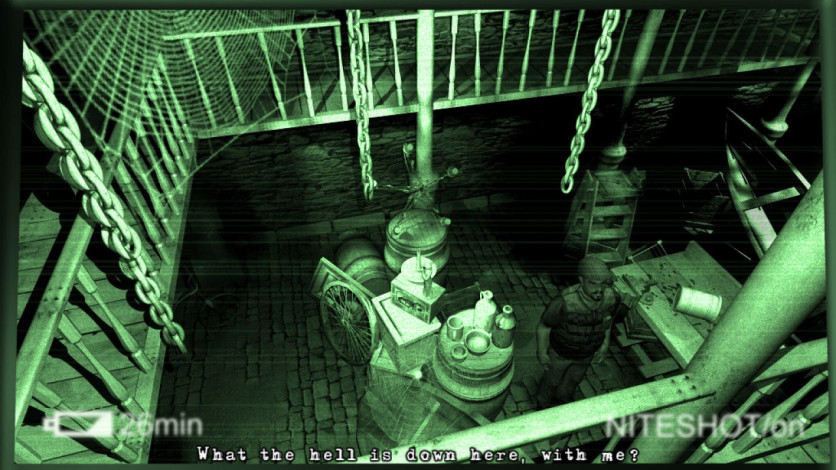 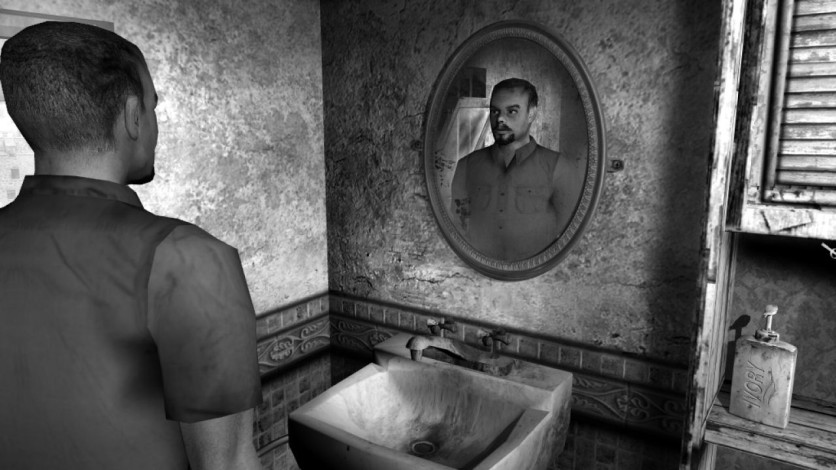 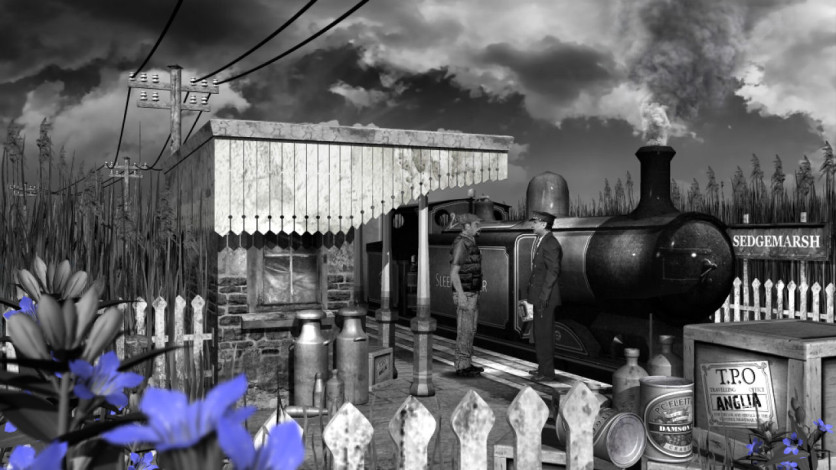 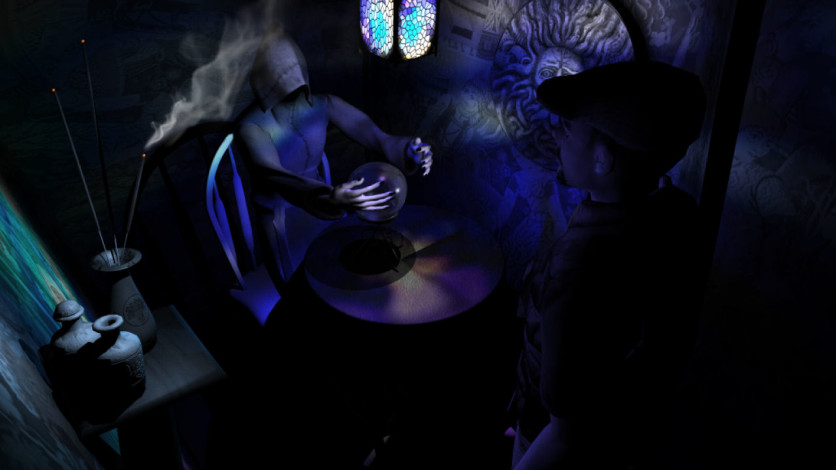 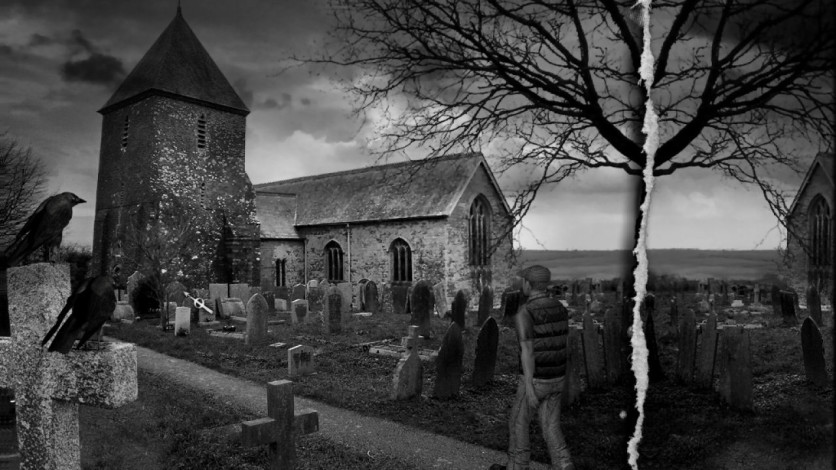 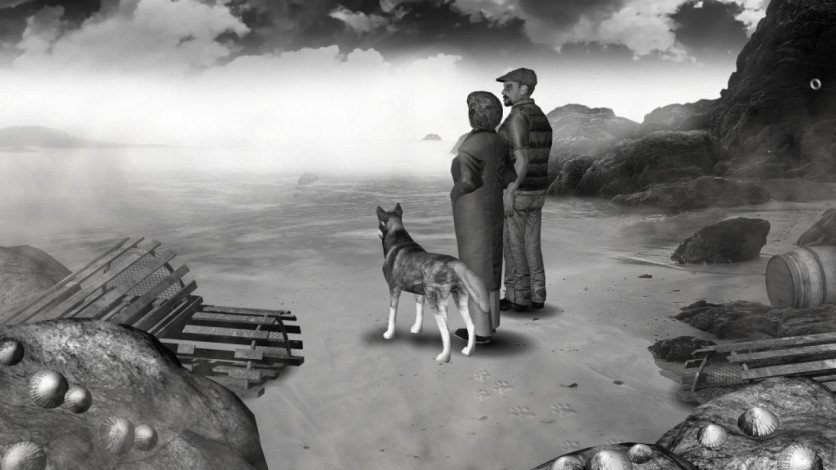 Explore disturbing corners of the human psyche. Delve into a dimension of nightmares, the occult and a tense psychological world created in classic Lovecraftian style. As police detective Howard E. Loreid, you are tasked to solve the murder of Clark Field, a wealthy man involved in the occult. Your number one suspect is Loath Nolder; a highly respected private investigator. After mysteriously abandoning his last case and abruptly resurfacing five years later, one wonders how venerated P.I. Loath Nolder has turned fugitive murder suspect. Your seemingly routine investigation takes a dramatic twist as terrifying happenings begin to plague your psyche. Horrifying dreams and paranormal experiences torment your very being and the line between sanity and insanity becomes frighteningly blurred. Face dire truths hidden deep within the recesses of your mind, as you embark on a surreal adventure.