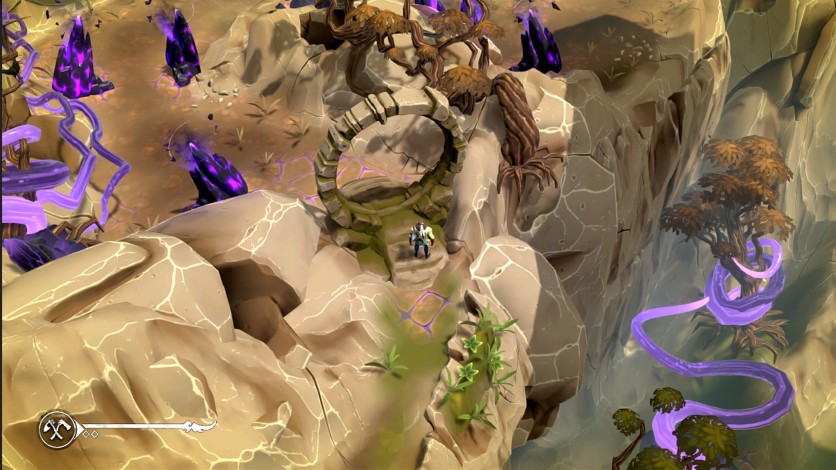 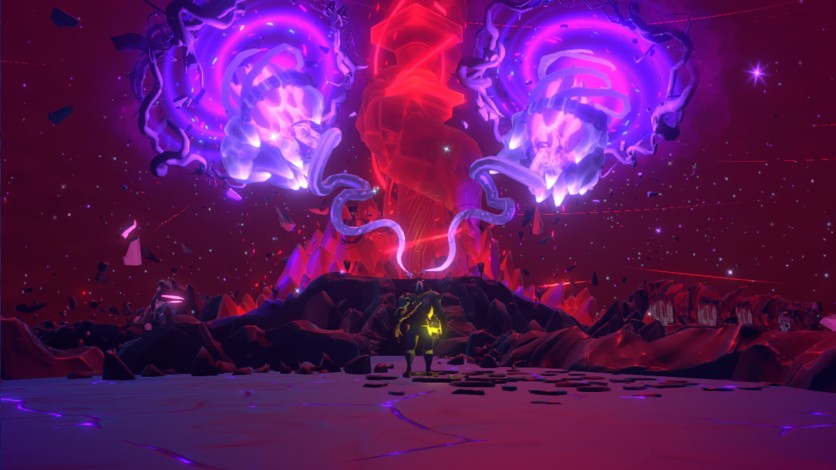 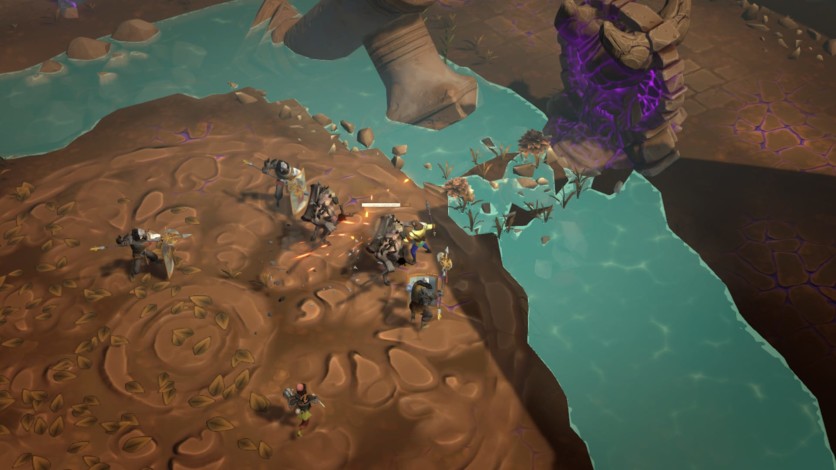 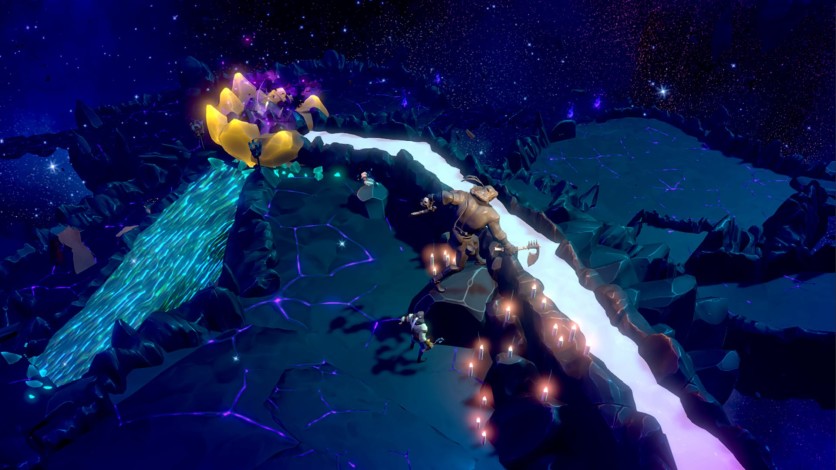 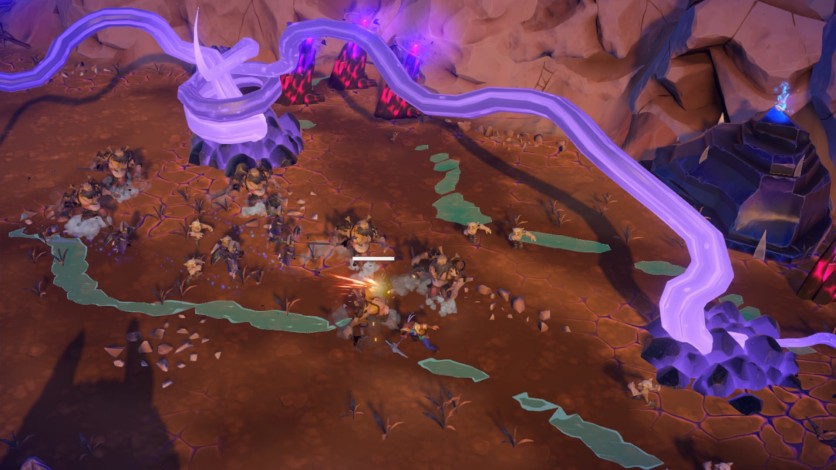 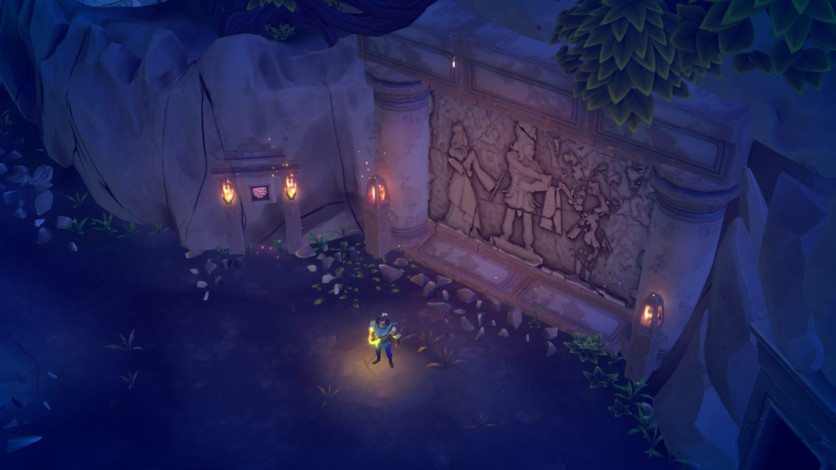 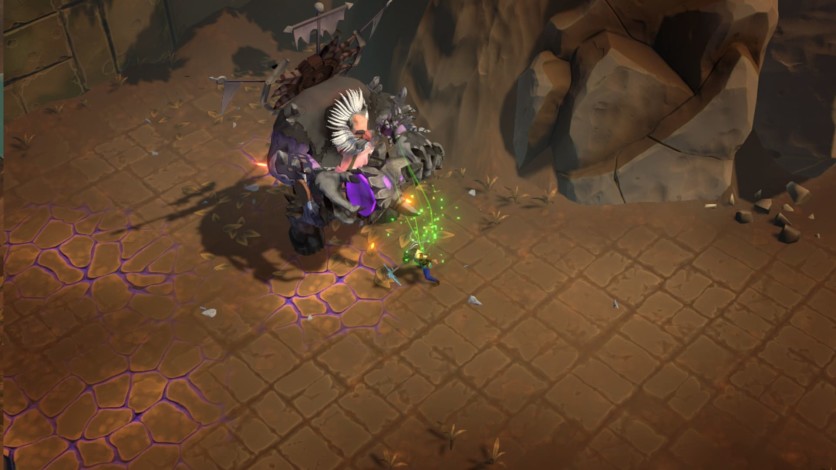 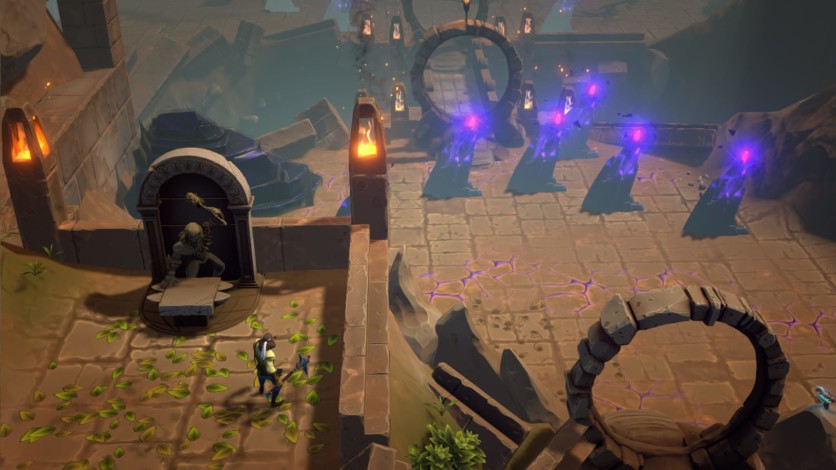 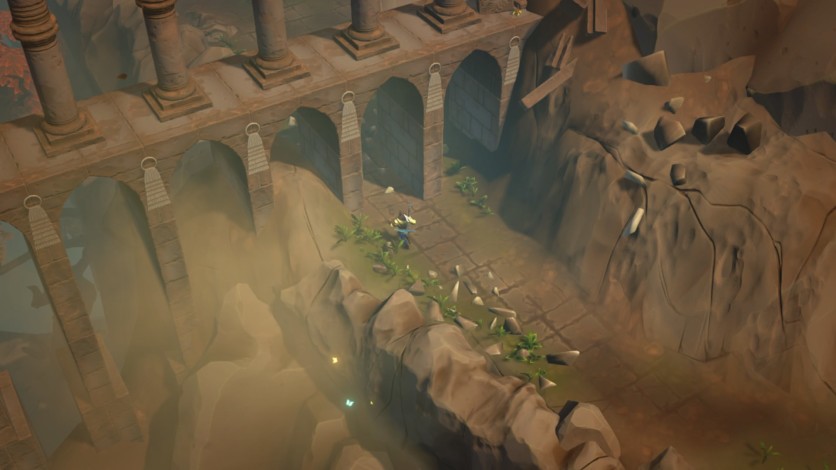 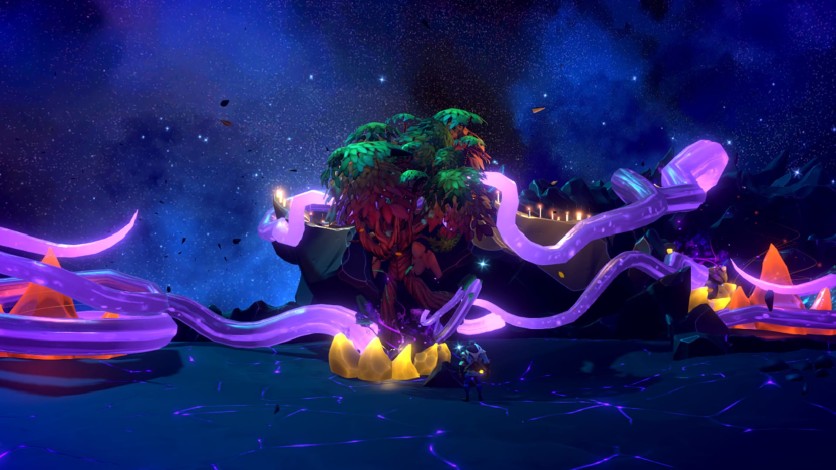 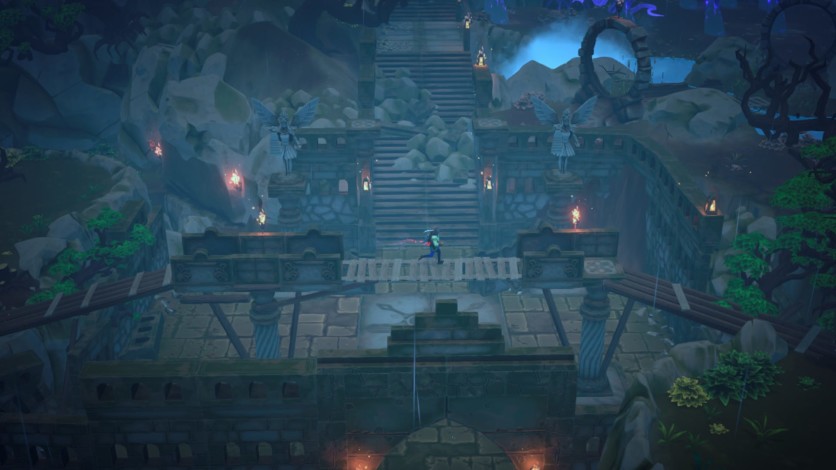 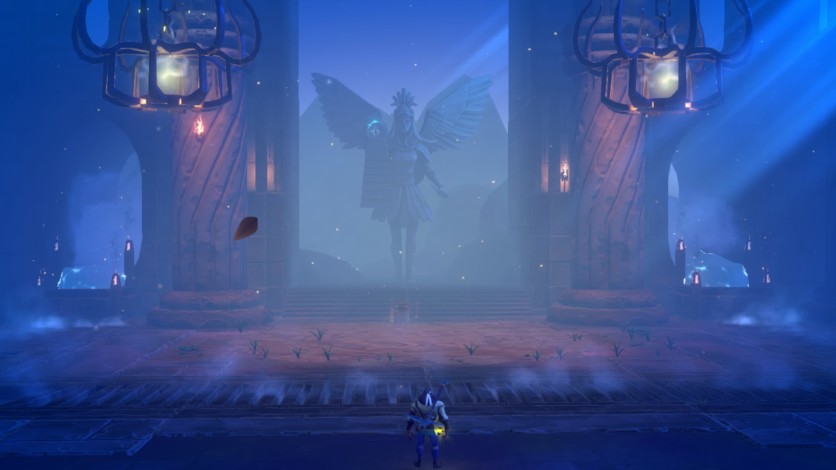 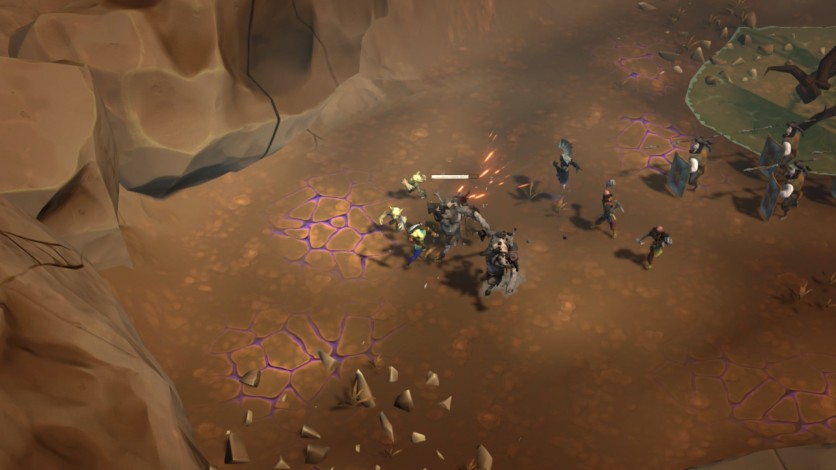 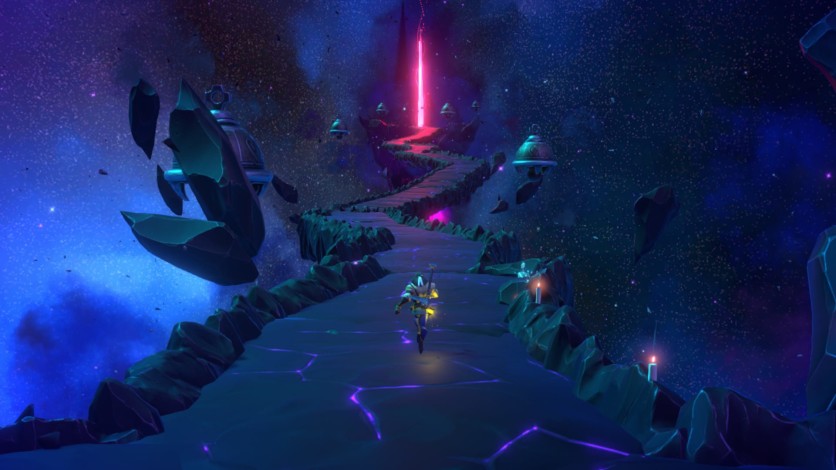 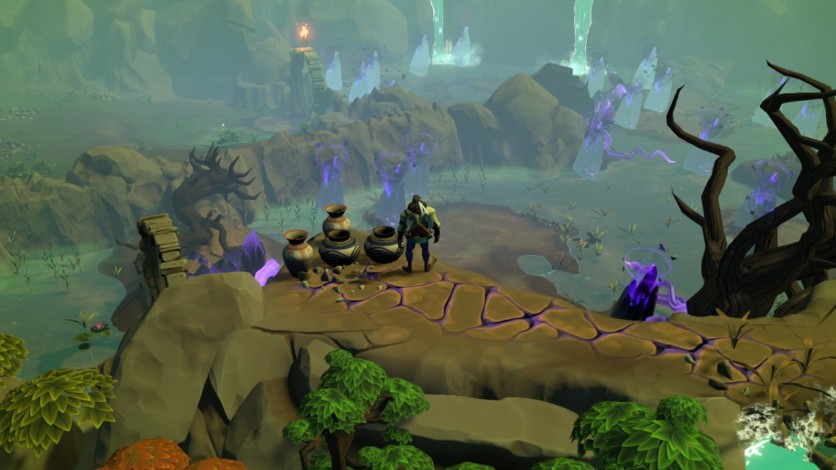 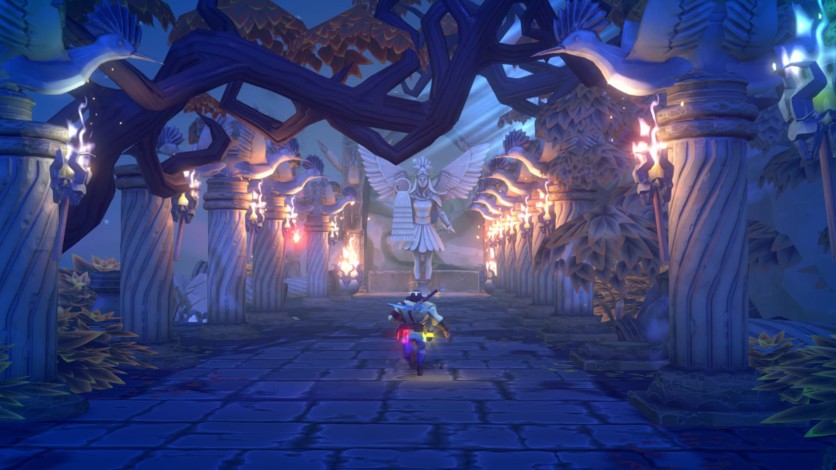 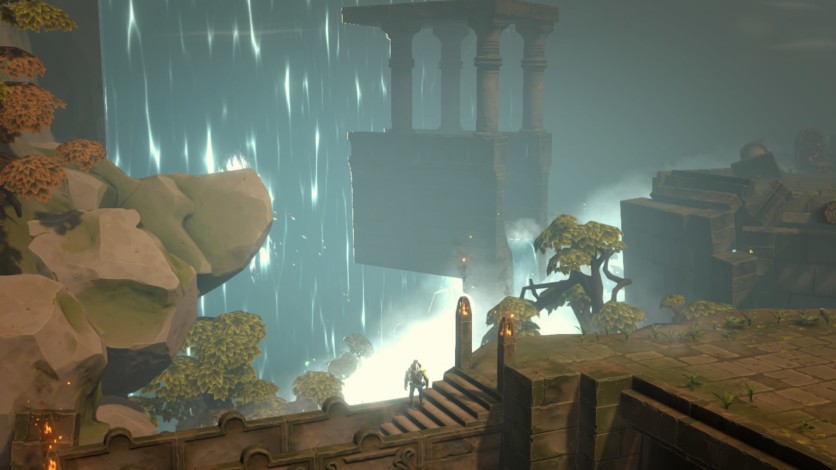 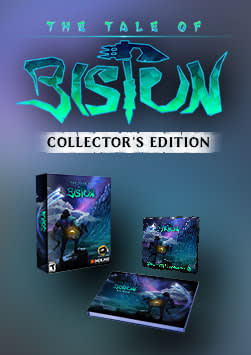 The Tale of Bistun - Original Soundtrack

The Tale of Bistun - Artbook

The Tale of Bistun is a story-driven action-adventure game inspired by the 12th Century tragic poem “Khosrow and Shirin.” You play as a stone carver who wakes on Mount Bistun with no memory of anything before that moment. An insidious blight has spread, bringing forth many dangerous foes. You must battle through mythical enemies and travel between the real world and an ethereal place of forgotten memories to discover the secret of your past.

On the craggy slopes of Mount Bistun, a stone carver awakens with no memory of who he is nor how he came to be there. He soon discovers that a blight is squeezing the life out of nature, tainting the local wildlife and turning it hostile. Encouraged by a strange, pleading whisper, the man journeys between the real world and the mysterious place of forgotten memories, known as the Revelations Realm, in search of answers. But a colossal ancient evil is watching, waiting, and is not best pleased that its plans are being disrupted.