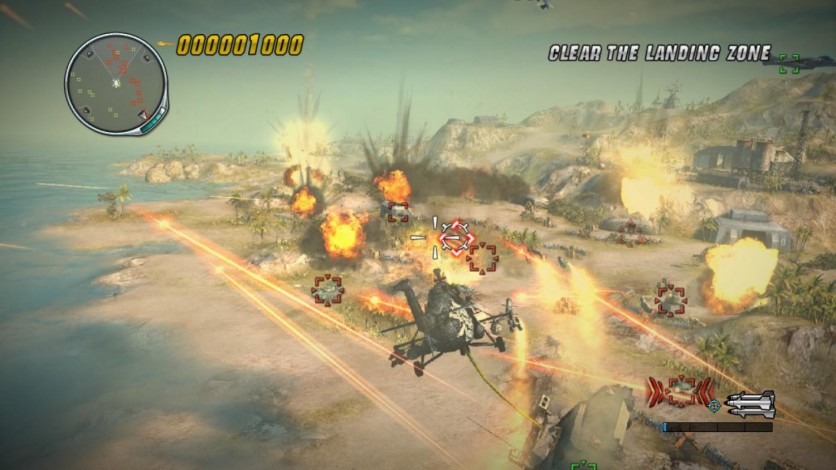 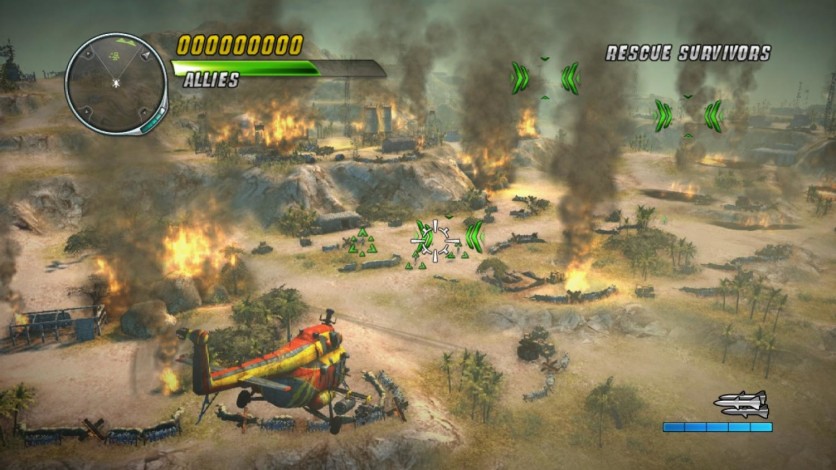 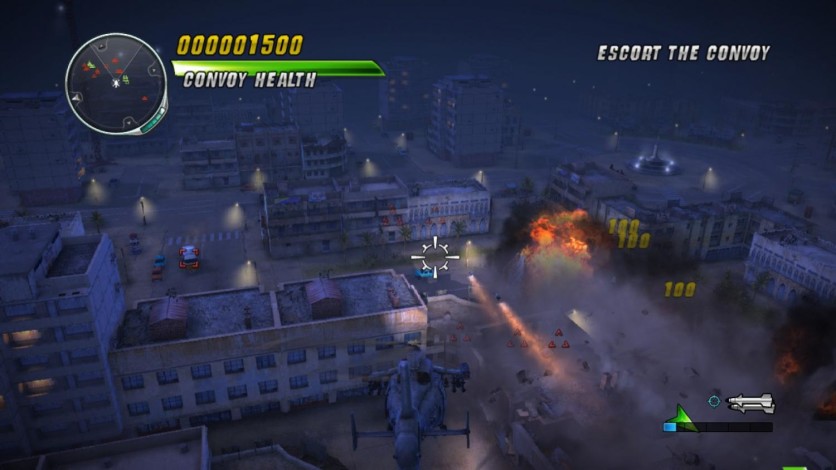 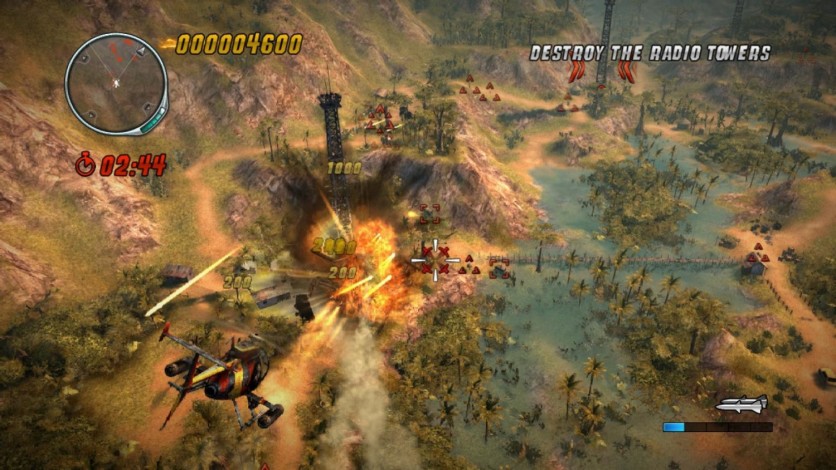 When this “wolf pack” strikes, you hear the thunder roll. The Thunder Wolves attack from the air. They are mercenaries, and the best helicopter pilots in the world. Every one of them is ready for action at all times—and ready to fight evil, wherever it lurks.

The Thunder Wolves have already made it through countless battles. They are equipped to destroy their enemies—destruction is part of their business. Put yourself in the pilot’s seat of a combat helicopter and become a member of the most experienced and dangerous helicopter team in the world!

Support the Thunder Wolves in their global battle against terrorism. Take part in varied operations and do whatever it takes to thwart the diabolical plans of your enemies! Defeat them once and for all, and save the world!