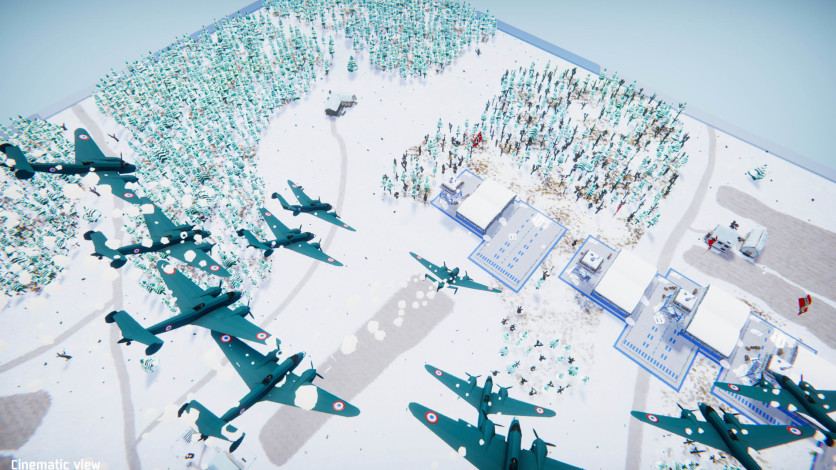 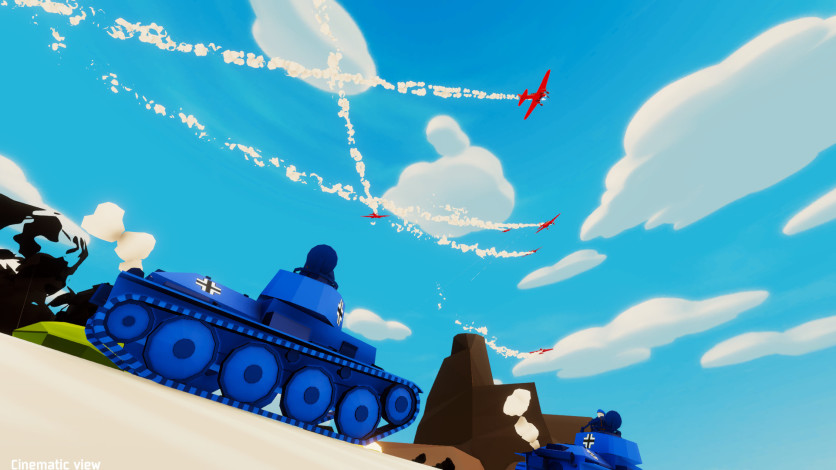 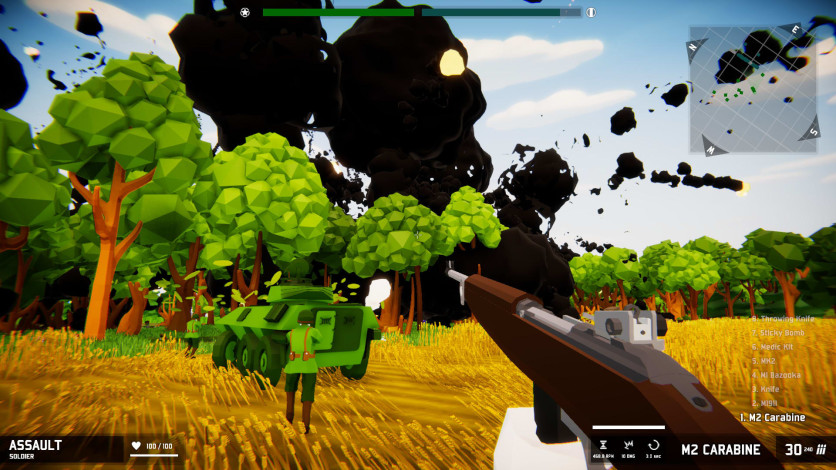 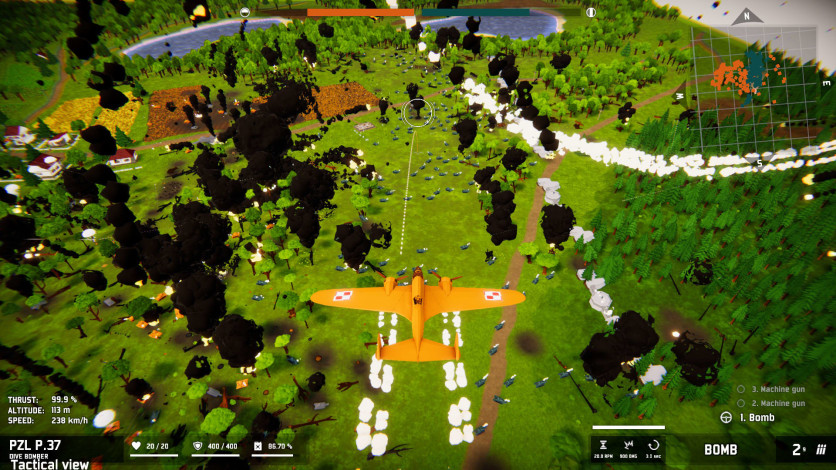 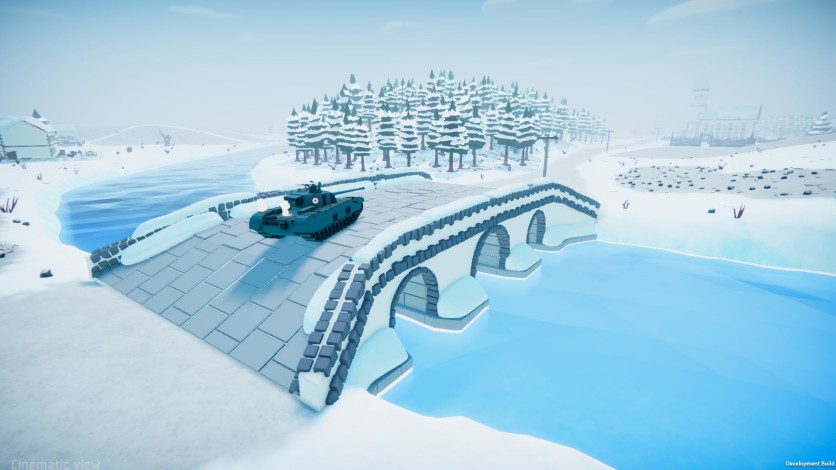 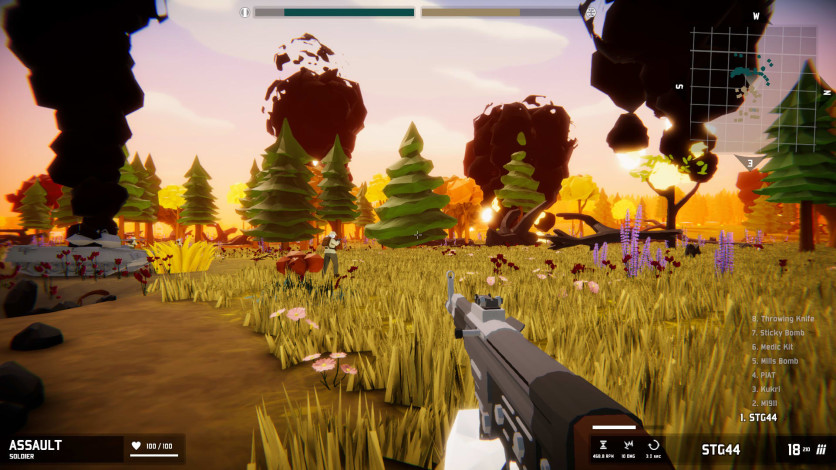 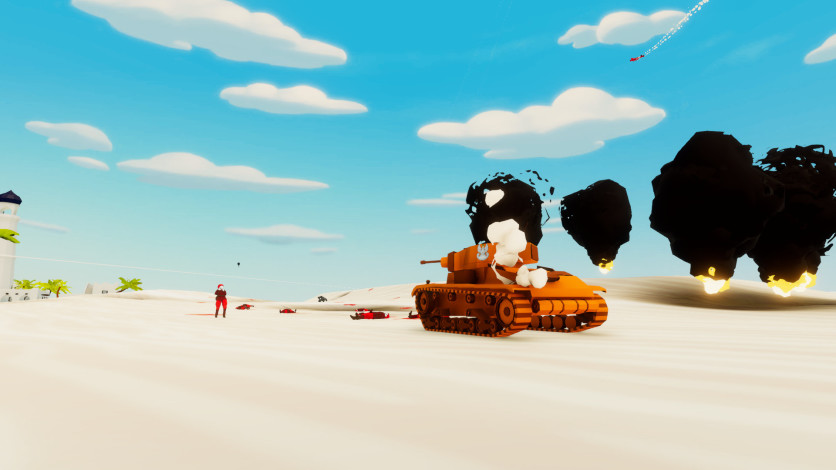 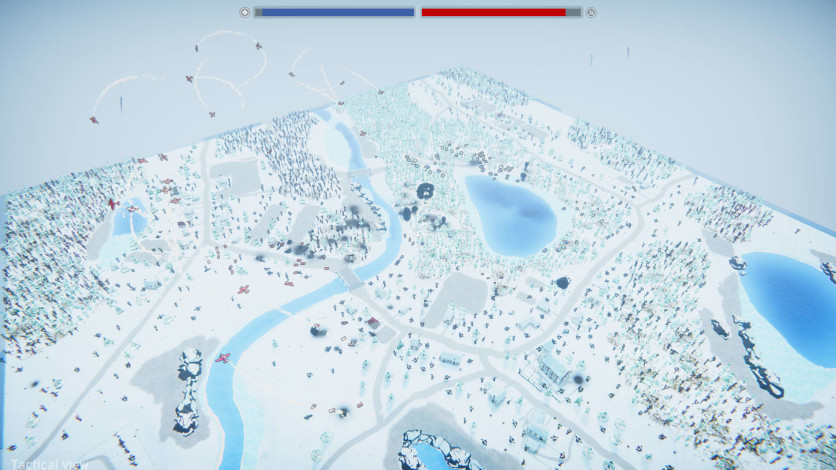 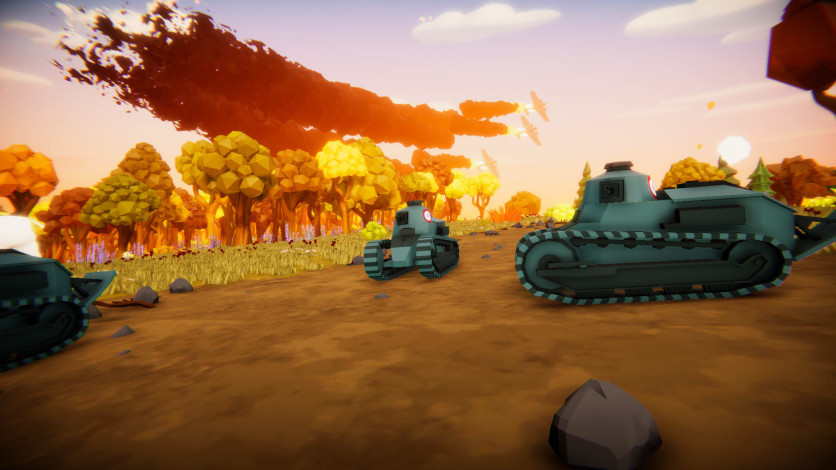 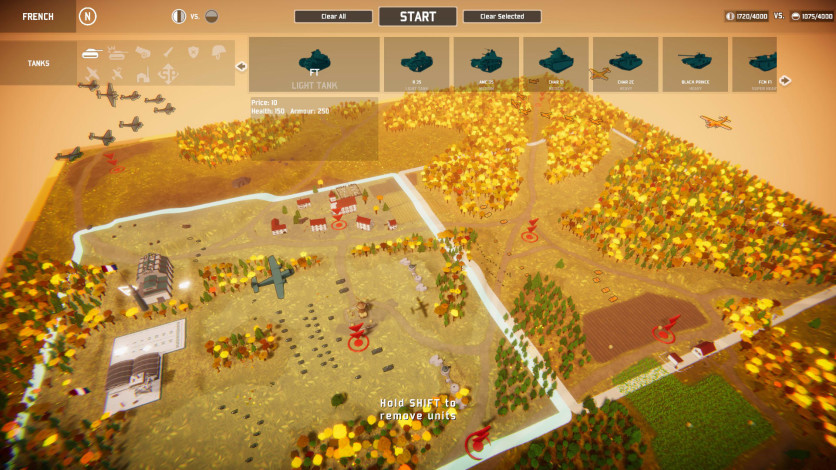 Commander in the ranks. Soldier at heart. Choose a faction and deploy and command your army into massive physics-driven WWII battles to the last man standing. Destroy everything on sight with an insane amount of units that will behave tactically.

DEPLOY YOUR FORCES AND GET PERSONAL
Play as a commander deciding your army configuration and tactical deployment on the field on massive battles. But also experience first line action instantly by taking control of individual units on the fly, from tanks or planes to snipers and more.

EVERY BATTLE IS UNIQUE
From infantry to aircraft, super-secret projects or tanks, LOTS of tanks… there are over 200 different units at your disposal, seriously - check them out!
You won’t run out of maps either. With more than 50 unique maps you will never know if your next battle is going to be deep in the Sahara Desert, in the green fields of Europe or in the snowy plains of Russian Taiga.

CAMPAIGN MODE
Change WWII history! Choose a faction and take part in countless battles to decide the fate of Europe! You will engage in different missions through your campaign:

SANDBOX MODE
Do whatever you want, think of most ridiculous scenarios and recreate them in sandbox mode. The only thing limiting you here is your imagination… and CPU :)

SHADOW MODE
Face your worst enemy, the one that knows you best… yourself! A survival mode where you face your victorious armies from previous battles. How far you can get?

SECRET WEAPONS & SPECIAL TACTICS UNITS
We are not even sure you should be reading this… Do we have trained animals, nuclear bombs, paratrooper commandos, flying bombs, gliding tanks, time portals and more… don’t be ridiculous! But check our wishlist campaign section...

© 2019 Total Tank Simulator is a trademark of Noobz From Poland S.A. All other trademarks are properties of their respective owners. Published by 505 Games S.p.A. All rights reserved.