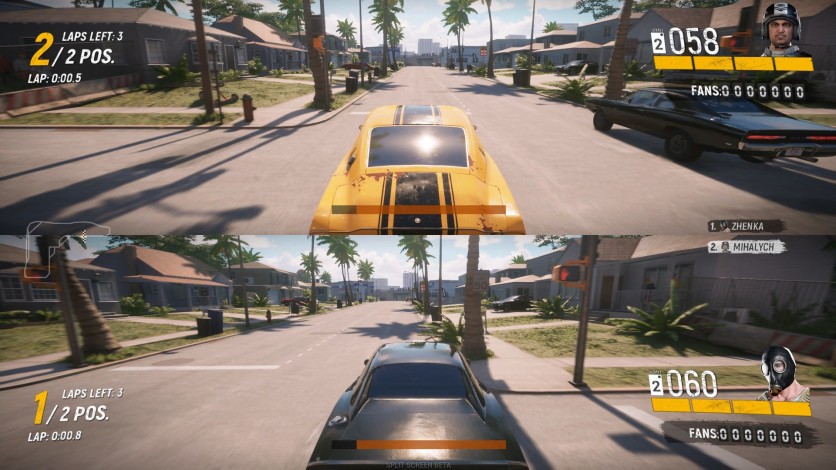 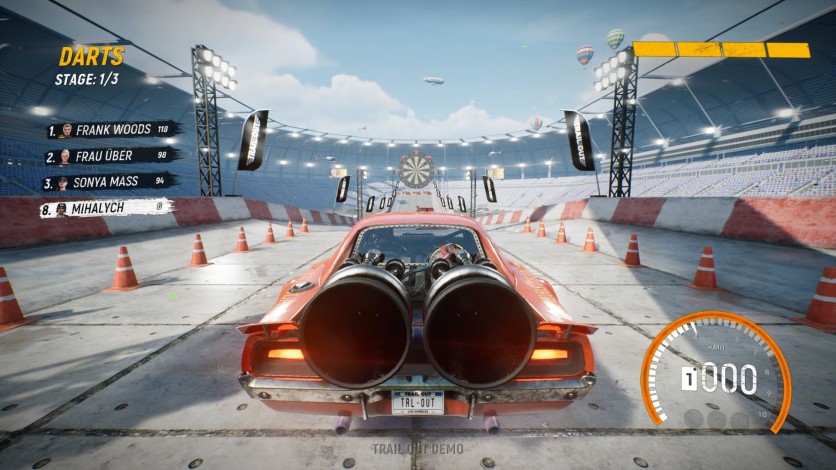 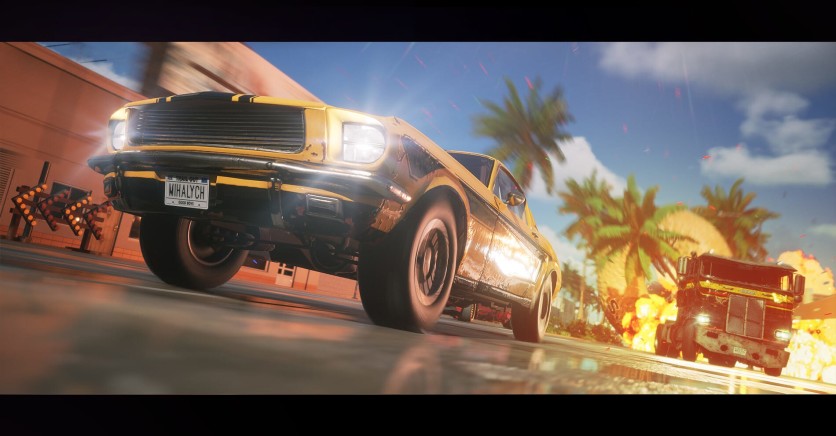 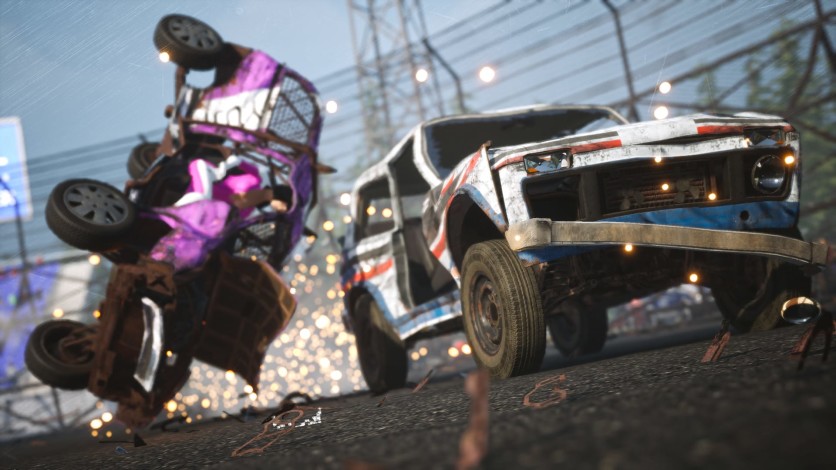 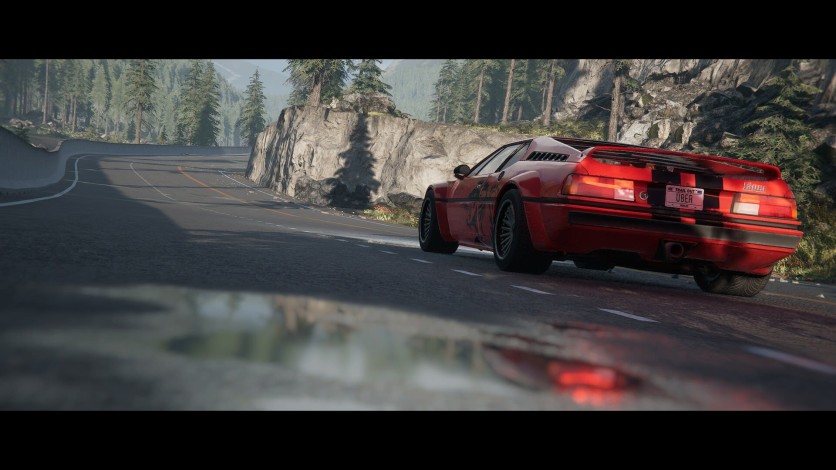 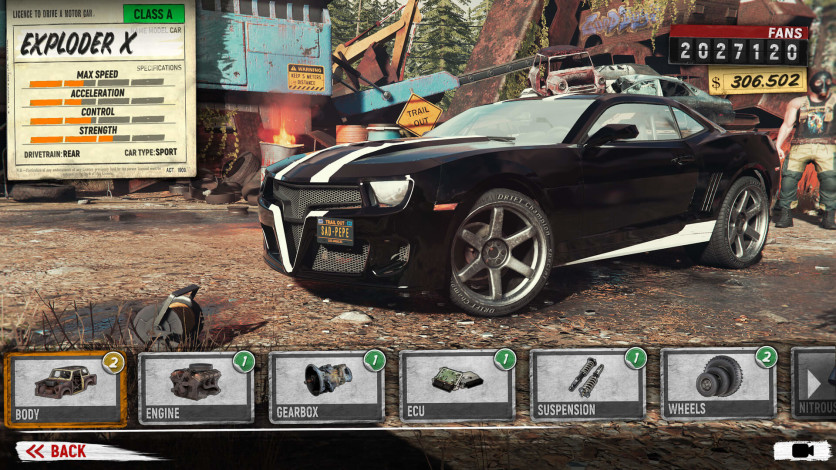 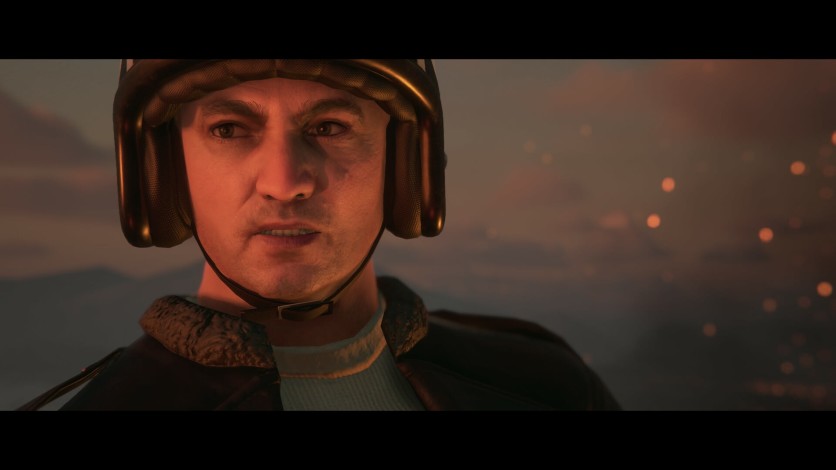 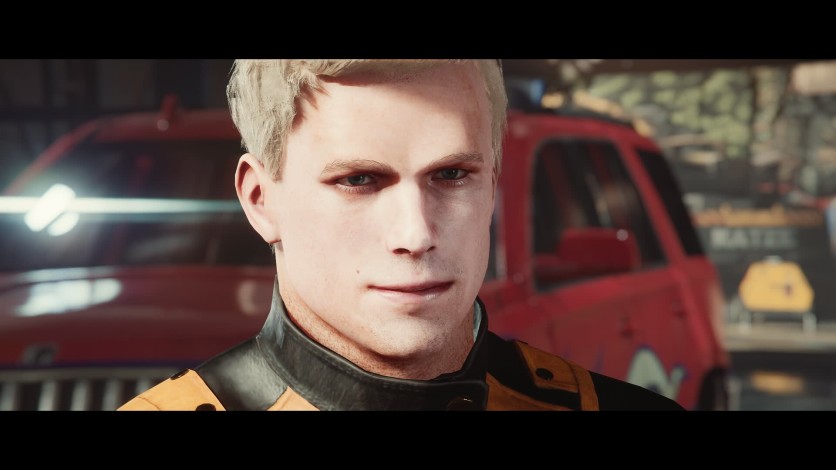 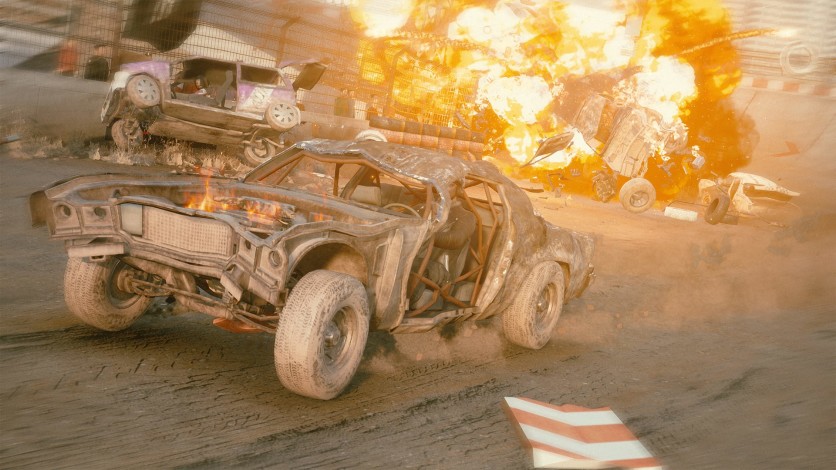 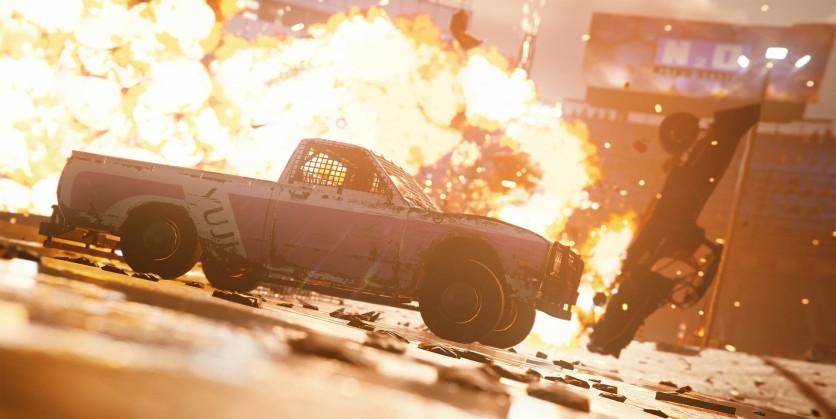 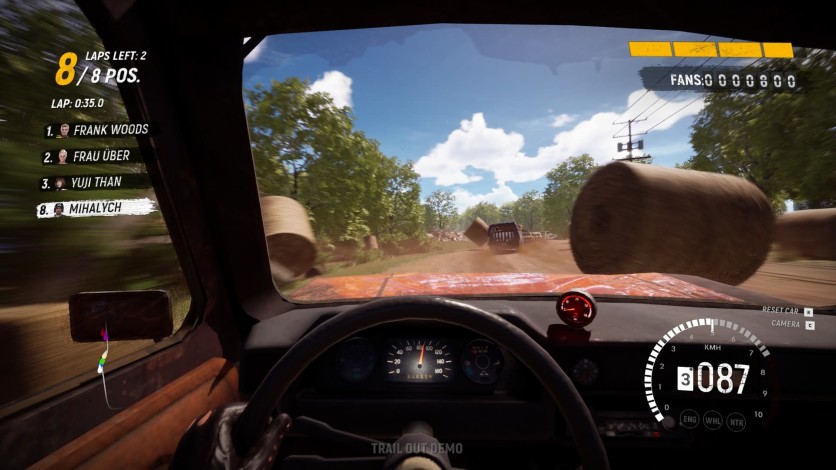 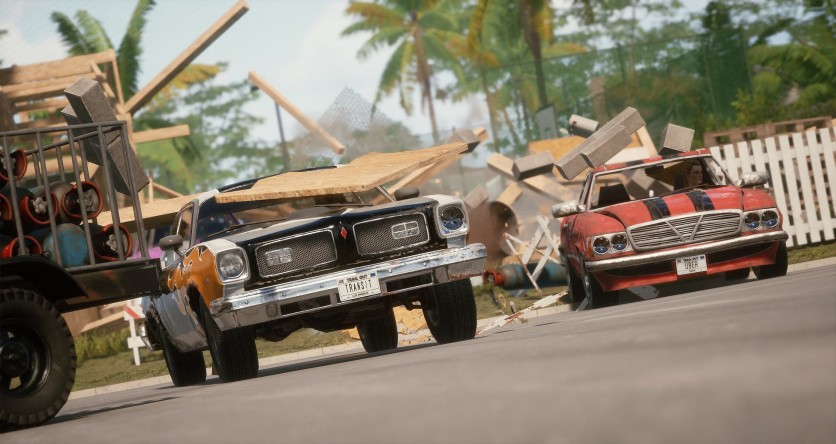 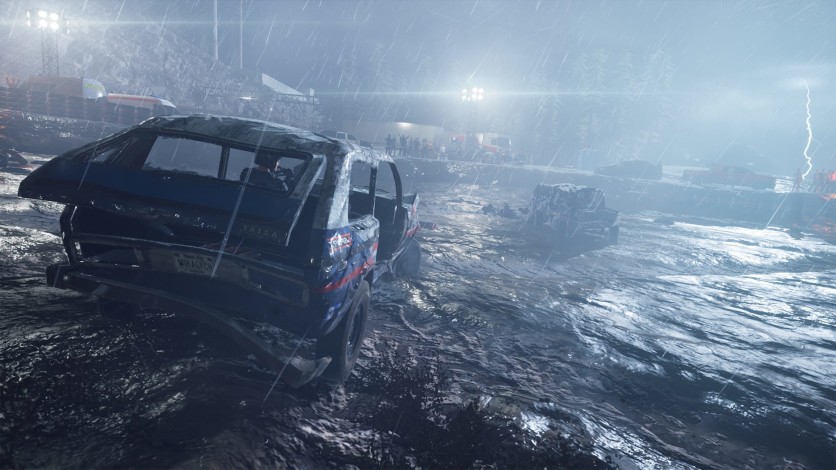 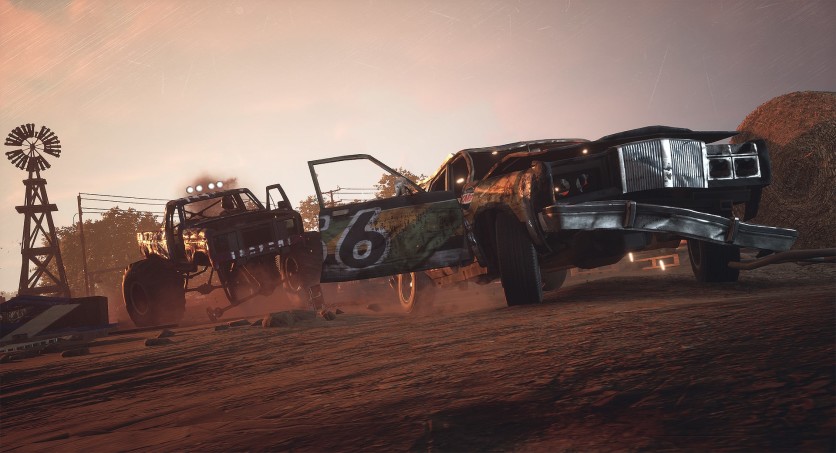 Welcome to the festival of explosive races, TRAIL OUT!

You're in for a mad race in different parts of the world, your main goal is to live to the finish line and take the main cup of the festival! Exploding cars, flying and screaming drivers, the hype from the fans, and unseen destruction around the entire track - it's all waiting for you here! Relive the story of racer Mihalych, a simple story where you'll try to take the main cup of the festival by defeating all the bosses in unique battles.

We're waiting for you on the roads of the TRAIL OUT festival! This will be your last ever festival!