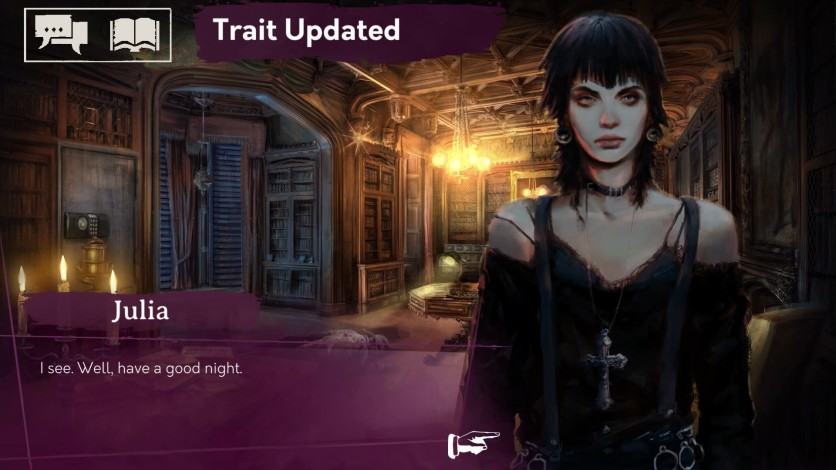 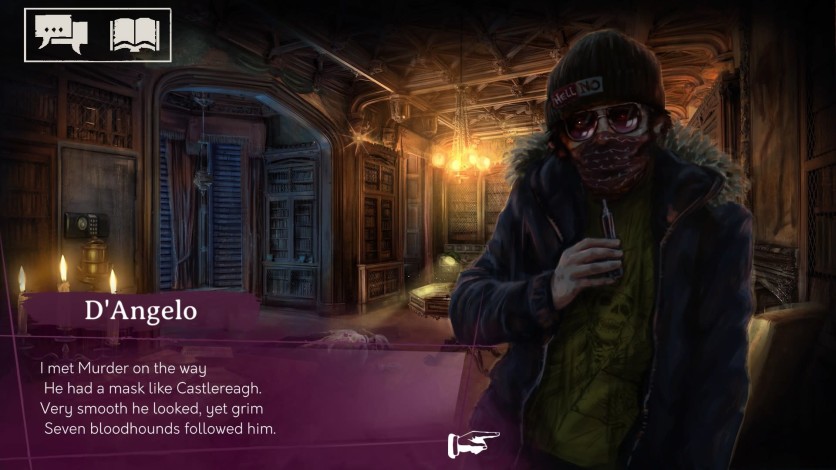 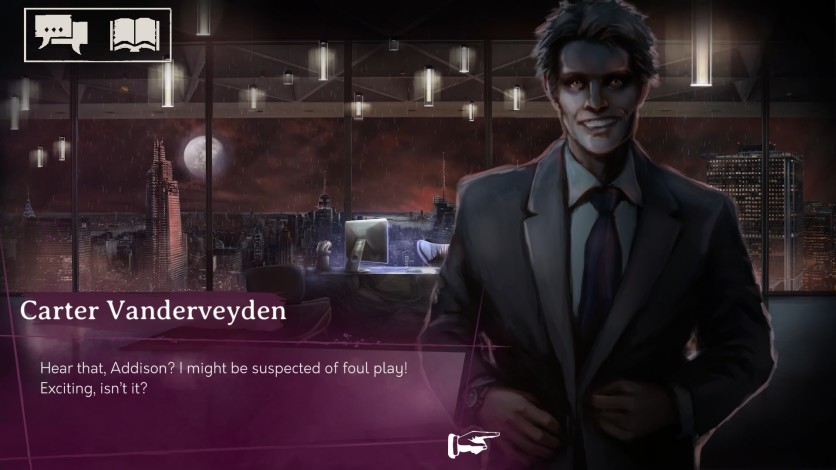 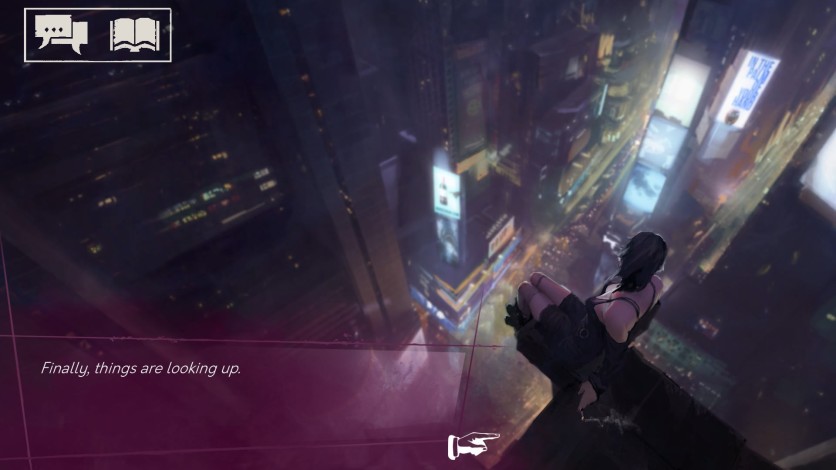 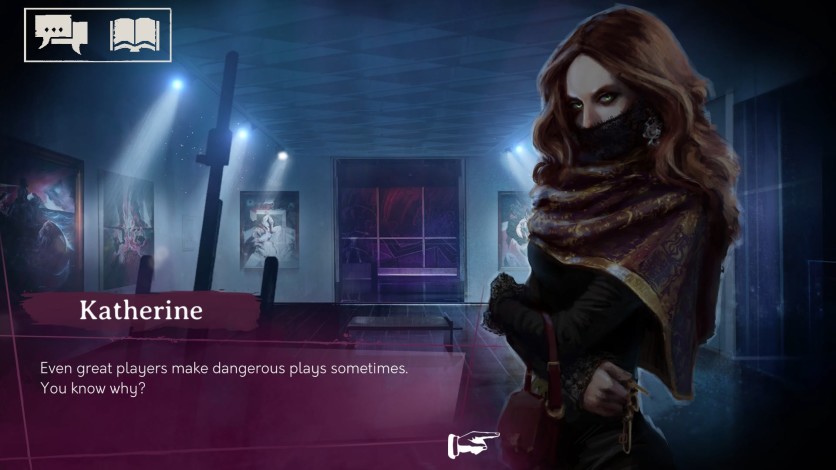 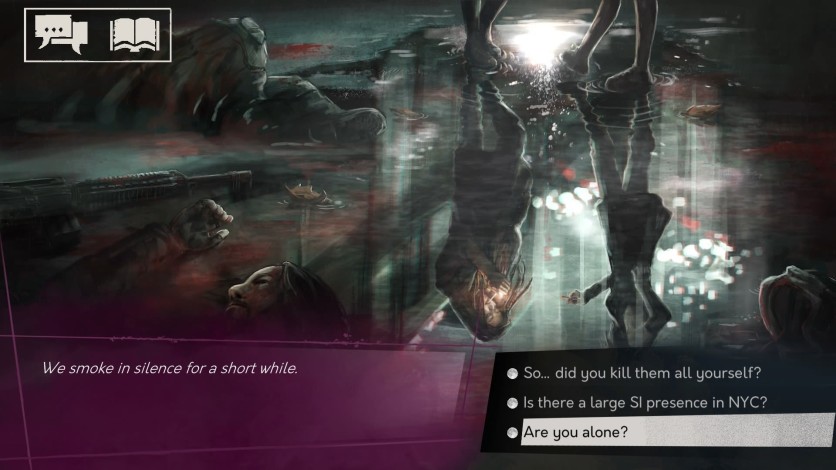 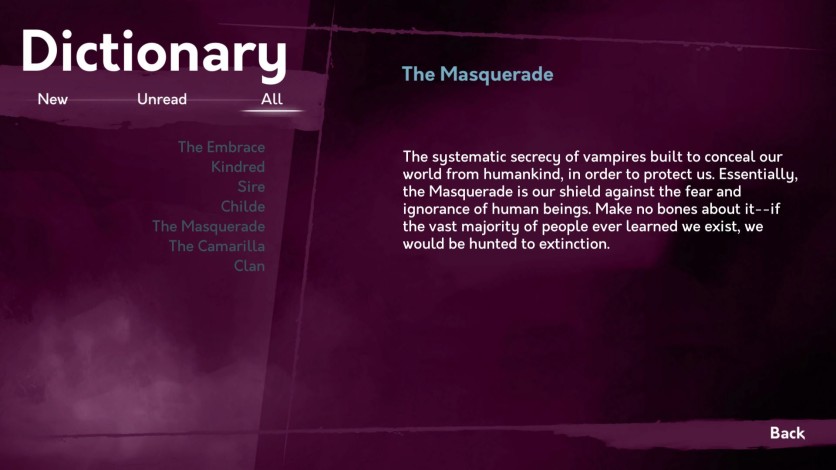 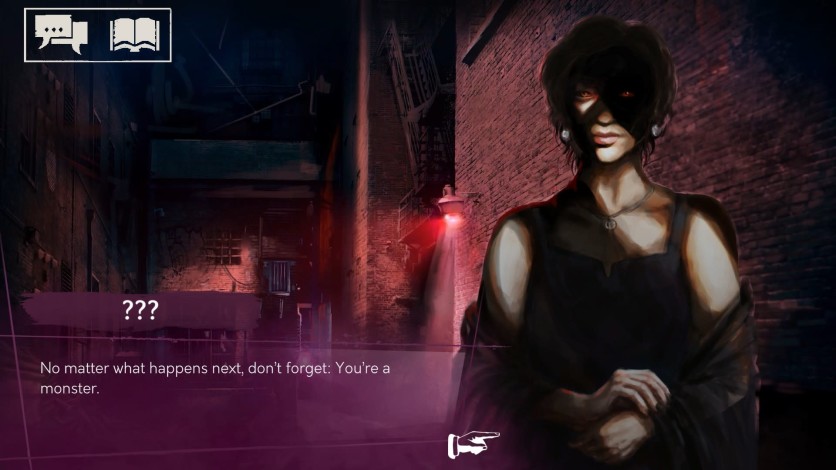 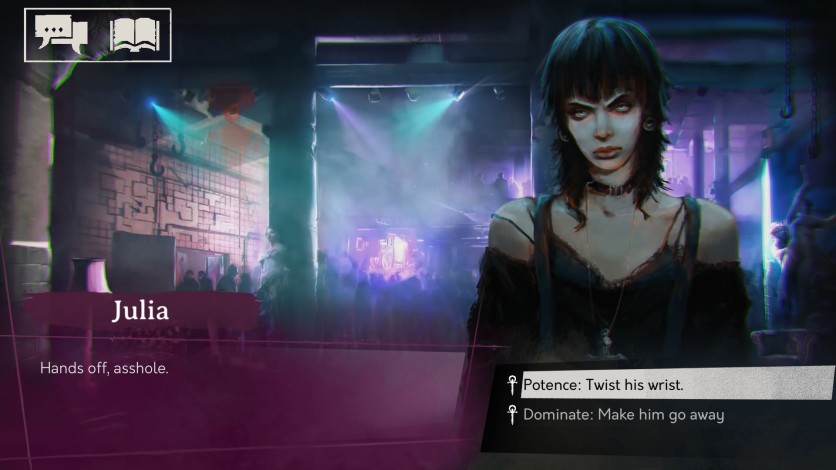 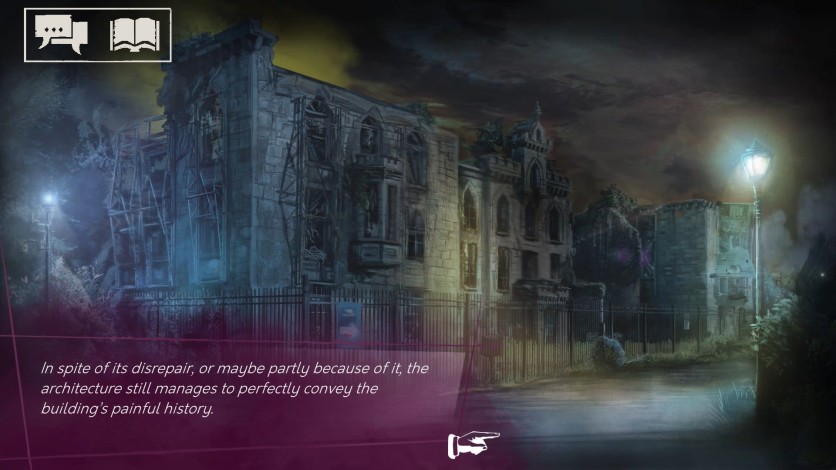 You’re a nobody. An outcast in your own vampiric sect. A political prisoner of no particular value. An immigrant who never found her roots in a city of immigrants. A chainsmoker whose favorite pastime is staring blankly at the streets through the windows of a fast food joint at 4AM. The sinking feeling in the pit of your stomach tells you that you’re doomed, and distorted voices from the shadows seem to agree. The curse of your clan makes interacting with everyday technology difficult. Dissociation is your natural state.

But when New York’s Anarch leader meets a gruesome end, out of all the bloodsuckers in the metropolis, you’re the one picked to investigate. Make no mistake: this is obviously a trap, yet another move in the horrible game of Jyhad, the eternal struggle for power between warring vampire generations. But you’re Lasombra, and if there’s one thing you know, it’s this: if the Ventrue Prince and her followers underestimate you, they’re going to deeply regret it.

Vampire: The Masquerade – Shadows of New York is a visual novel set in the rich universe of Vampire: The Masquerade. It acts as a stand-alone expansion and a companion piece to our previous title, Coteries of New York. While Coteries was a general introduction to the world depicted in the 5th Edition of the hit tabletop role-playing game, Shadows presents a more personal and unique tale.