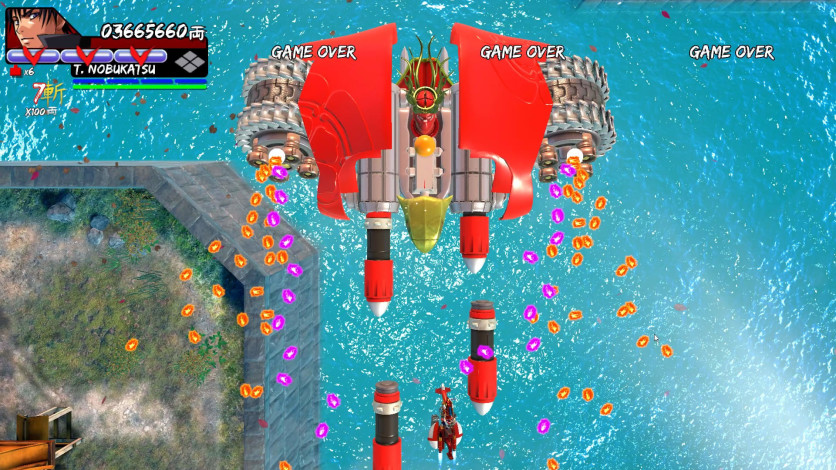 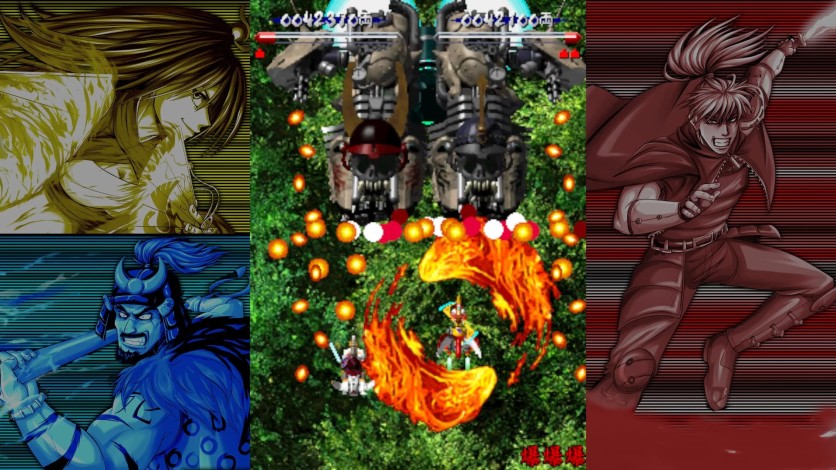 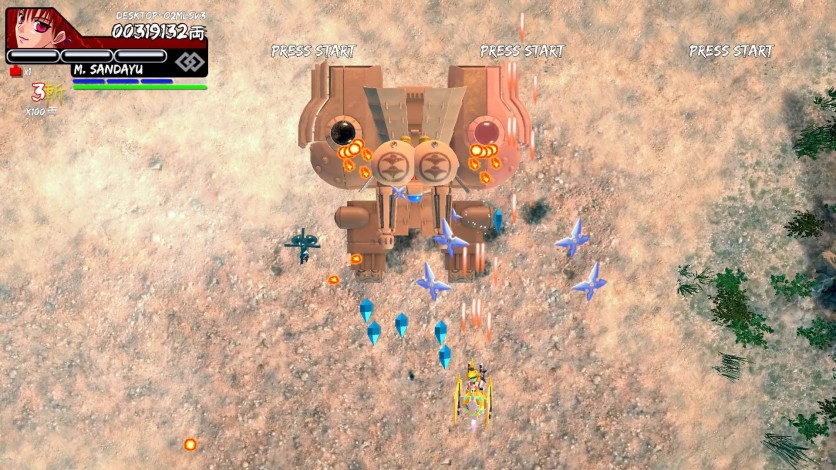 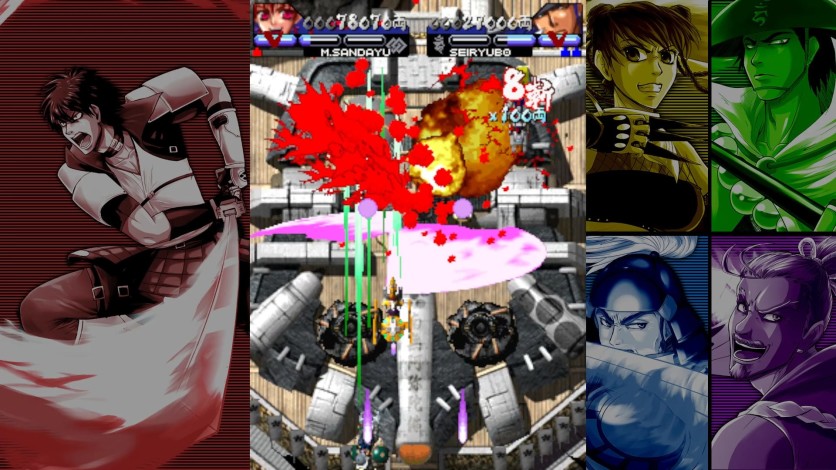 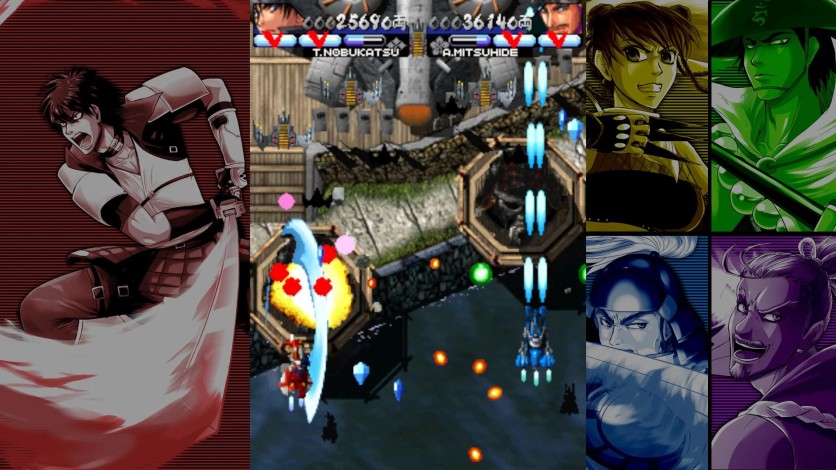 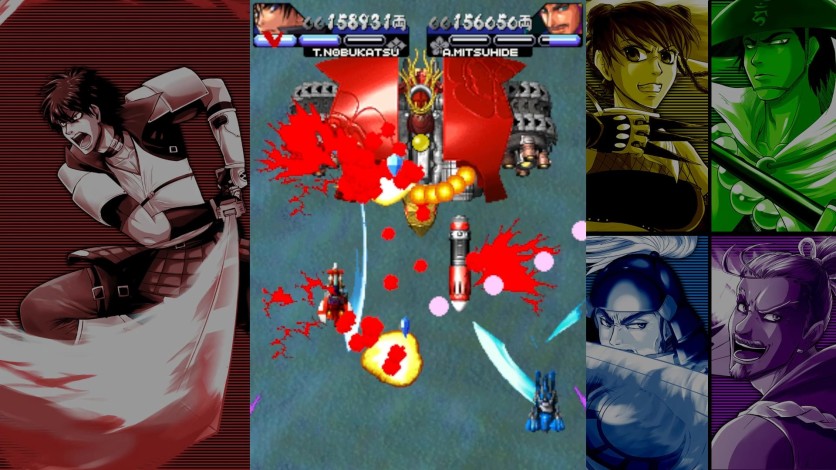 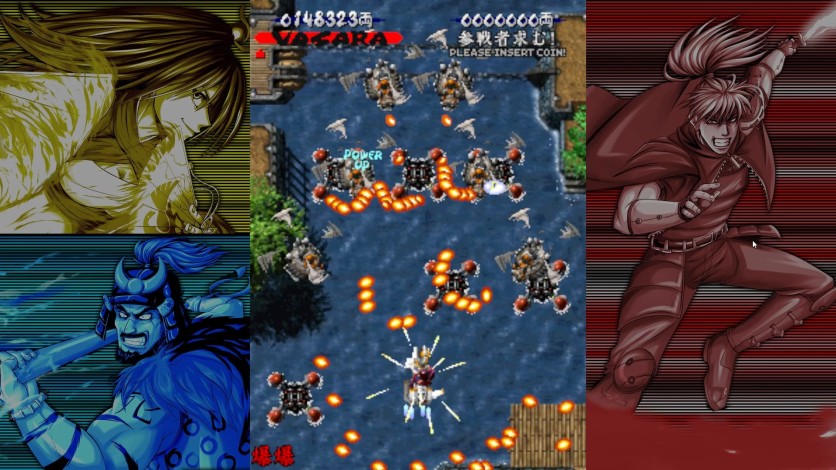 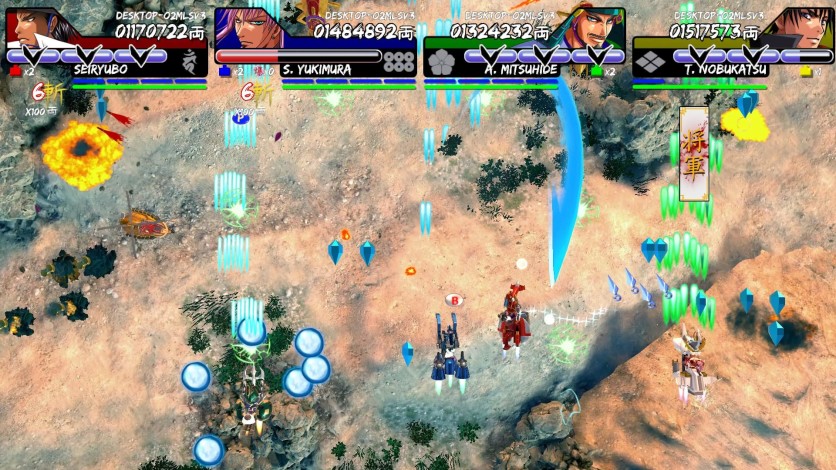 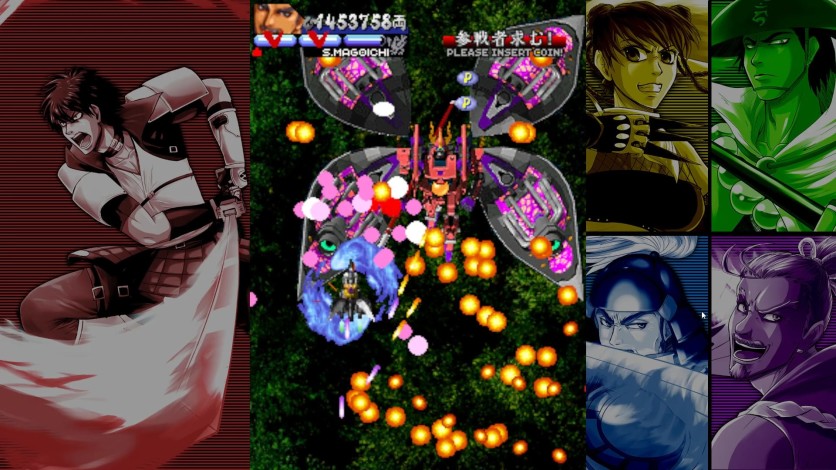 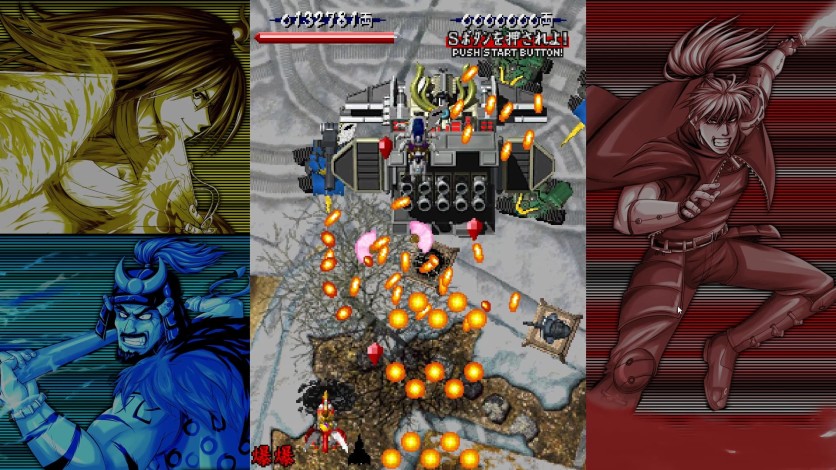 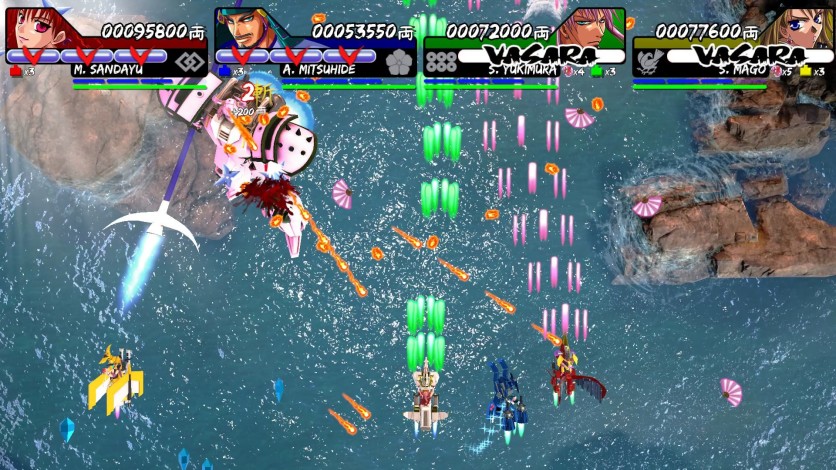 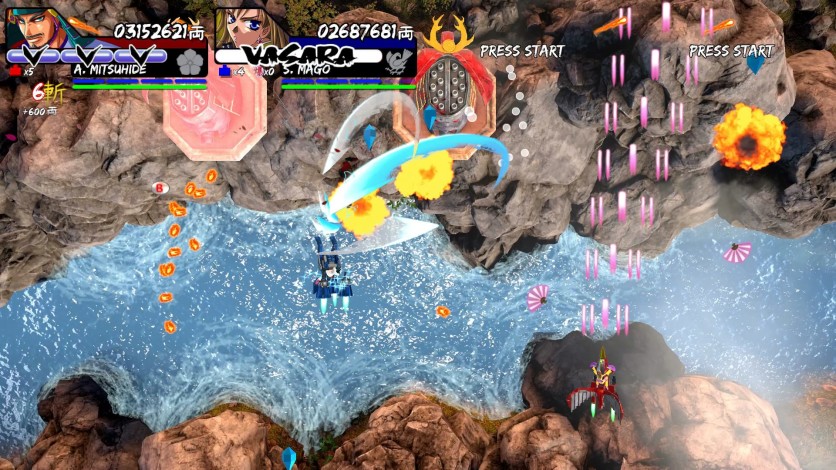 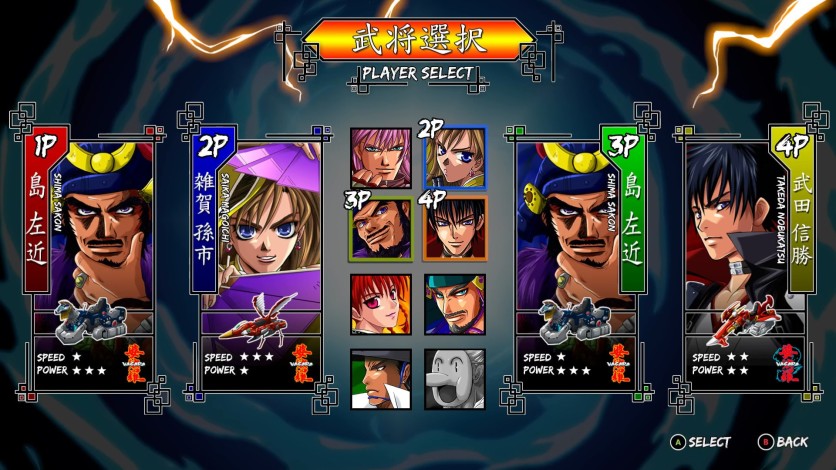 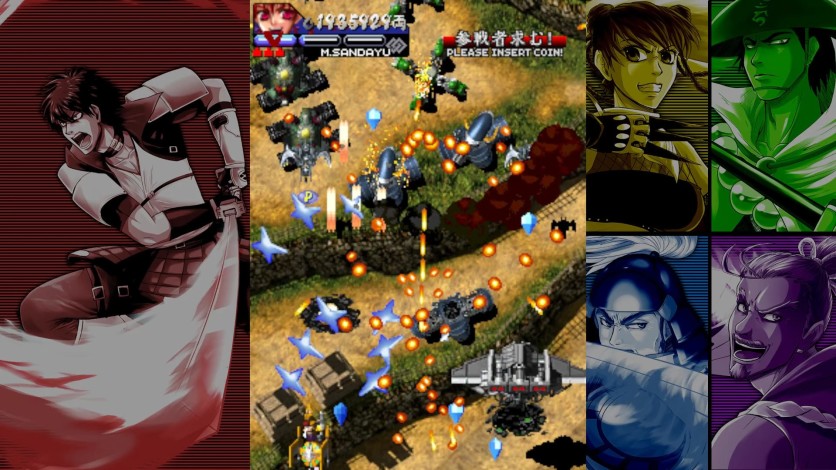 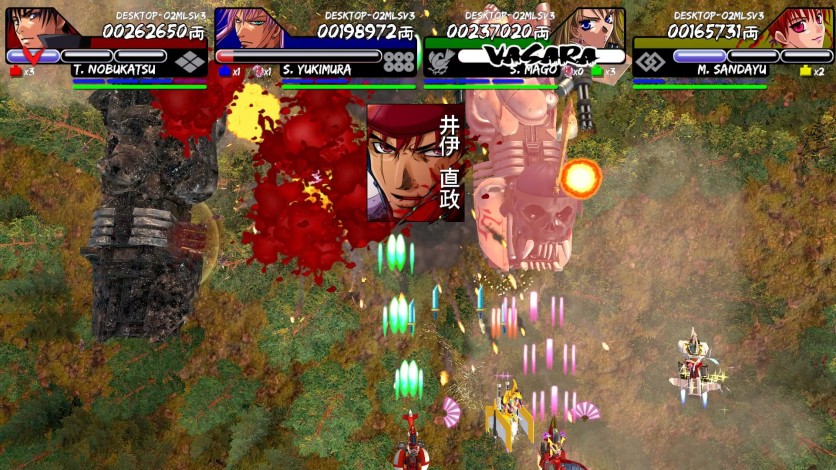 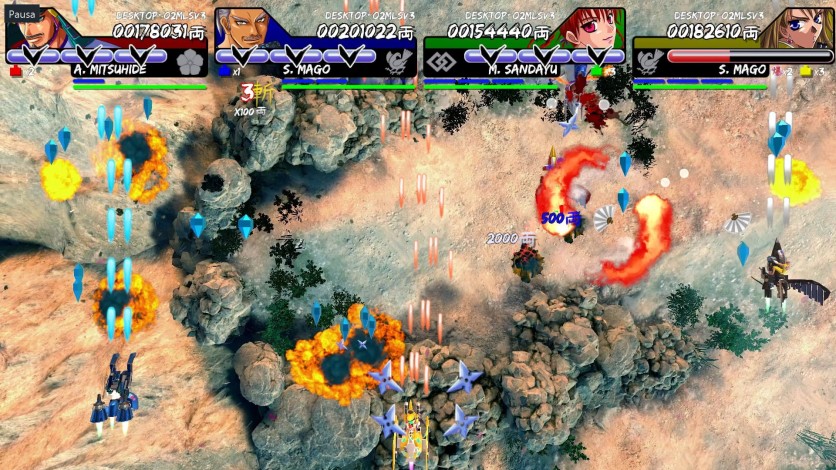 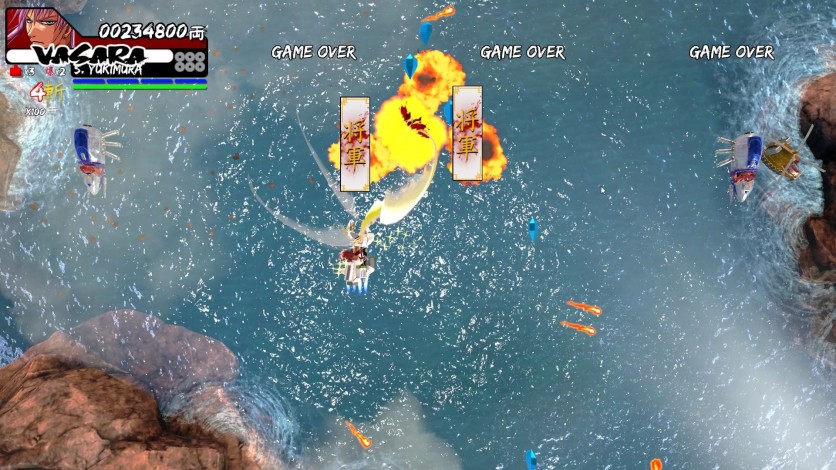 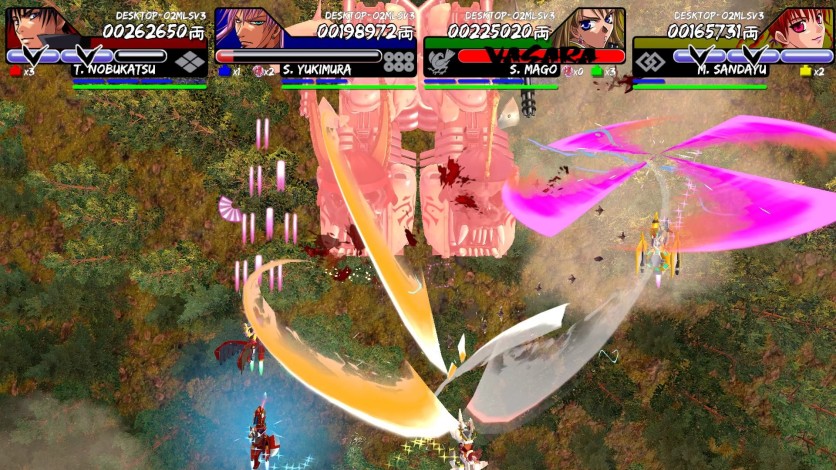 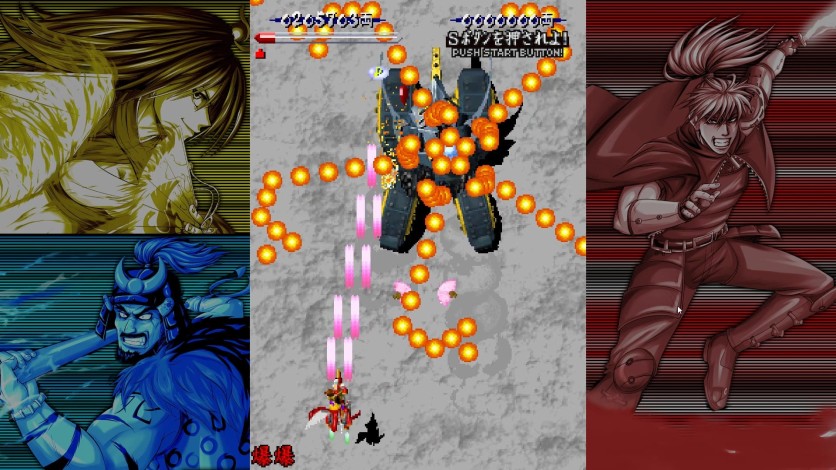 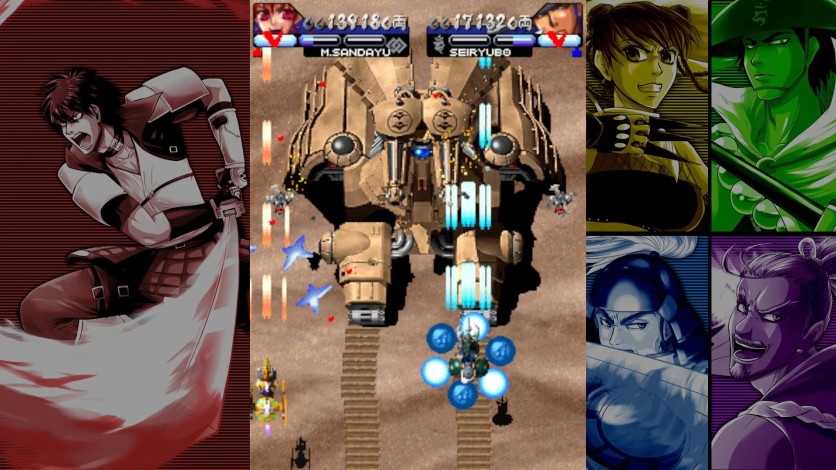 For the very first time, highly acclaimed Japanese Arcade Shoot’em Ups - VASARA (2000) and VASARA 2 (2001) - are made available to the whole world via this package: VASARA COLLECTION!

Science Fiction meets History in these arcade classics which take place in an alternate timeline Feudal Japan where technologically advanced weaponry and equipment are a reality, and heroes use flying motorcycles with amazing firepower and fierce melee weapons to destroy their enemies. Try and stay alive on this frantic game where everyone, and everything, is out to kill you! Highly acclaimed Japanese Arcade Shoot’em: VASARA and VASARA 2.