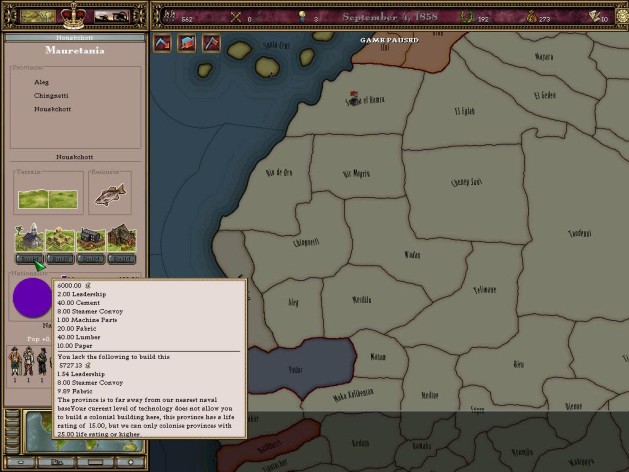 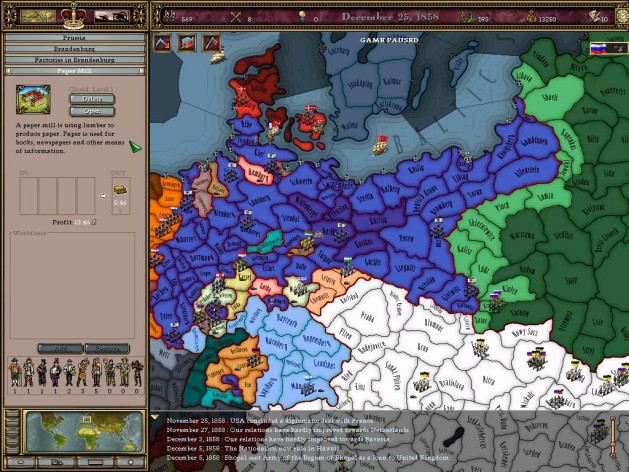 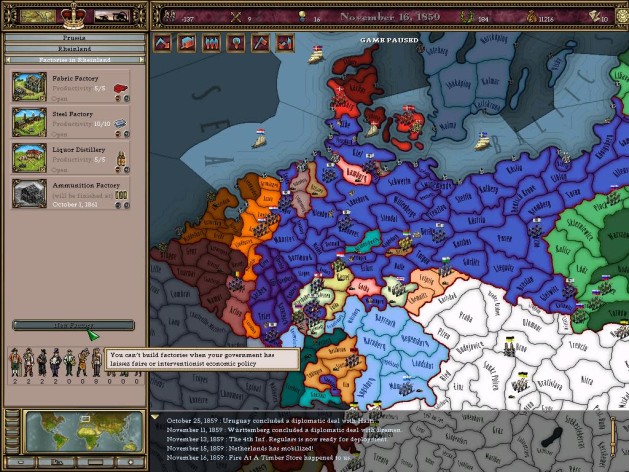 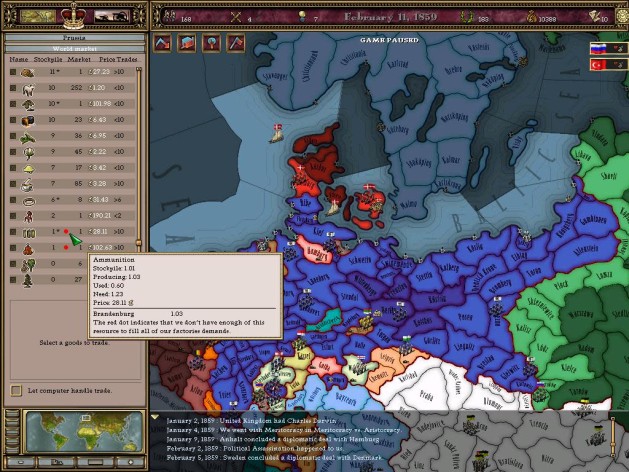 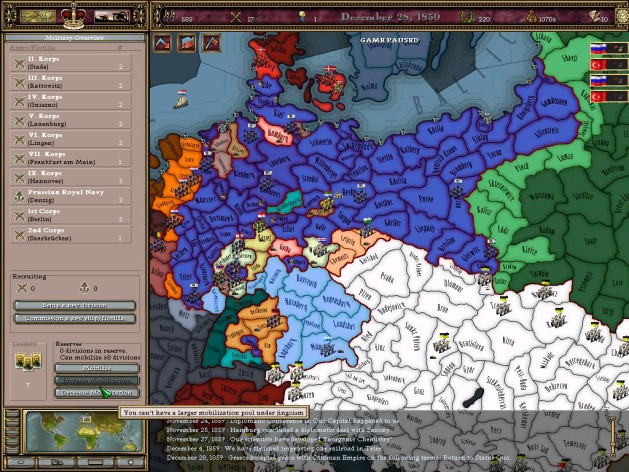 Carefully guide your nation from the era of absolute monarchies in the early 19th century, through expansion, colonization and social upheaval, to emerge as one of the great world powers by the dawn of the 20th century in Victoria Complete. Gather the wealth and strength required to stay ahead of your enemies, gain invaluable prestige and honor, and reform the nation into a free democracy. Or, drive your people down the grim road of tyranny, corruption, and anarchy...

Experience an in-depth political simulation where every action you take will have various consequences all over the world. The collection focuses on six different aspects of governing a nation: Diplomacy, Warfare, Economy & Industrialization, Colonization, Technological Research and Politics. The main game is hailed as the ultimate World Domination and Empire-Building simulation and allows continuation of the game in “Hearts of Iron 2: Doomsday”.