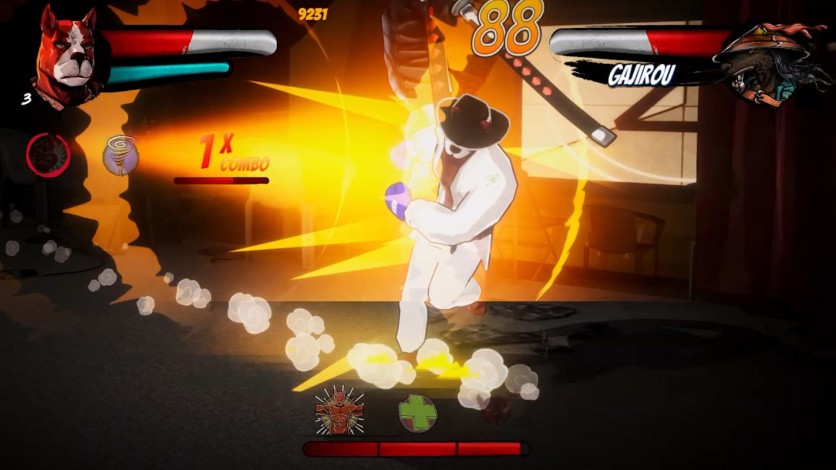 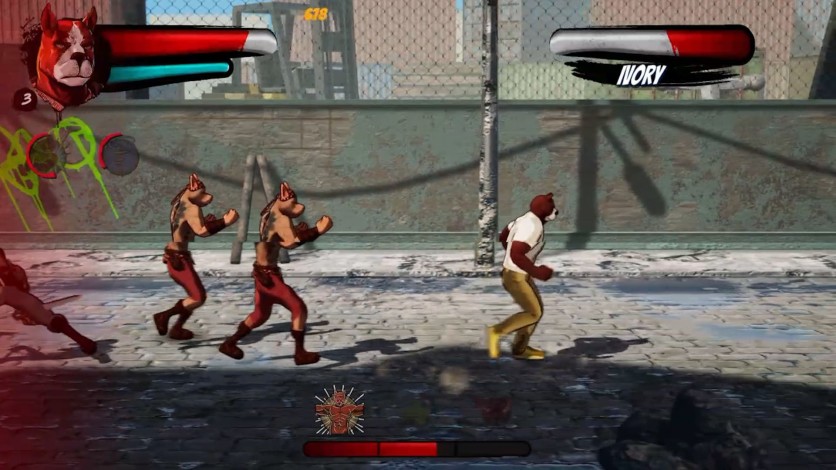 After a catastrophic plague nearly wiped the world, the remnants of humanity turned to gene splicing in order to survive. Unrecognizable, humans now strive to recover in the few settlements that still exist.

Dwelling on the outskirts of a technological paradise, the rejects of their society live under the rule of the many gangs that control the Suburbs. Among them is Red, a young fighter coming back home after spending a year away only to find it immersed in conflict. After meeting back with some old friends, he needs to find whoever is responsible for the chaos and put a stop to their plans before it’s too late.