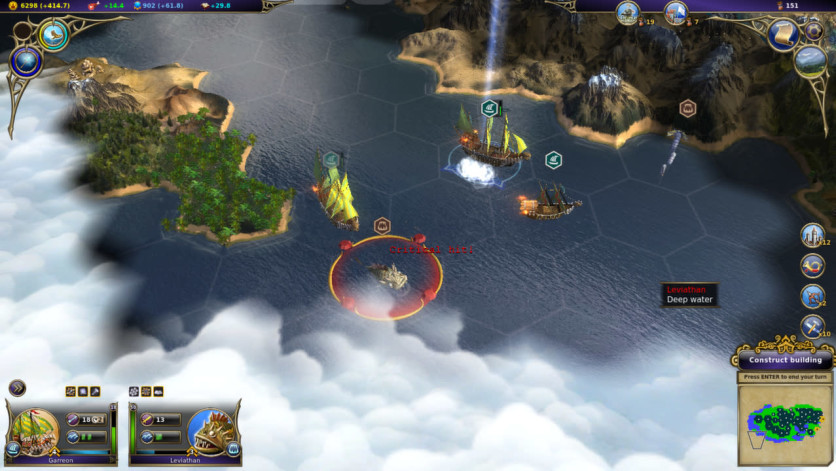 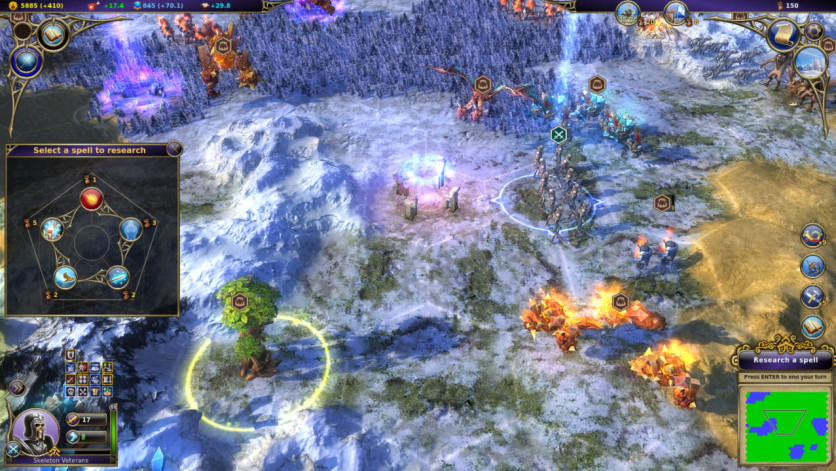 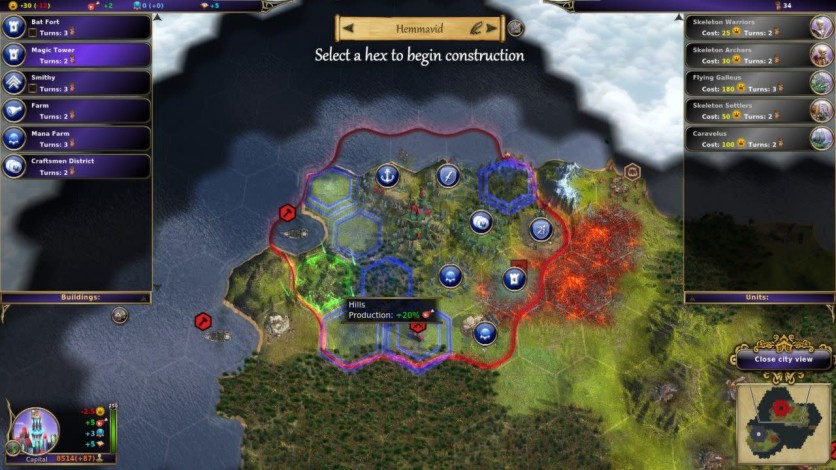 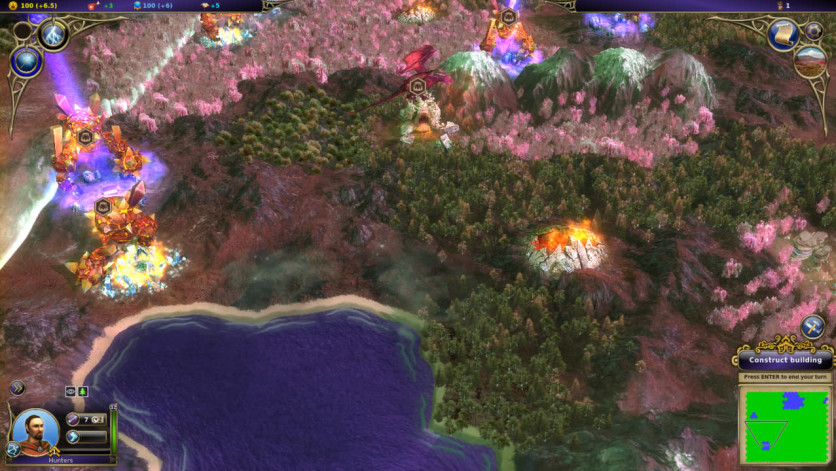 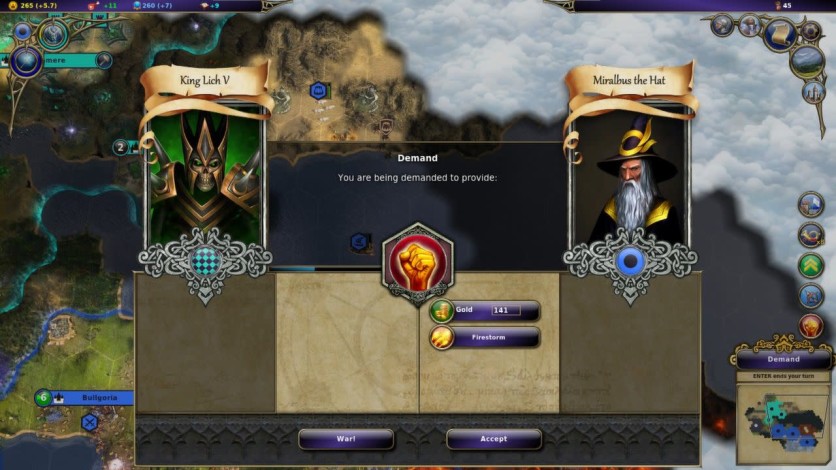 A super pack of the popular Warlock series: Master of the Arcane, which takes the turn-based strategy and the global conquest model to the fantastic world of Ardania. Get the base game and all the DLCs available for this amazing game.

In times of chaos and revolts, players embody the role of a "Great Mage," a title attributed to a class of powerful wizards. Your mission is to build an empire, expand your boundaries, research new spells and dominate your enemies. Become the one and only Warlok and rule over Ardania!