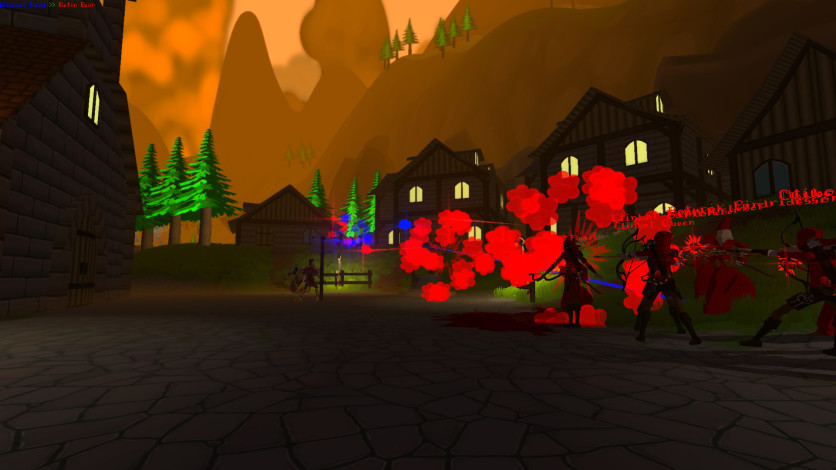 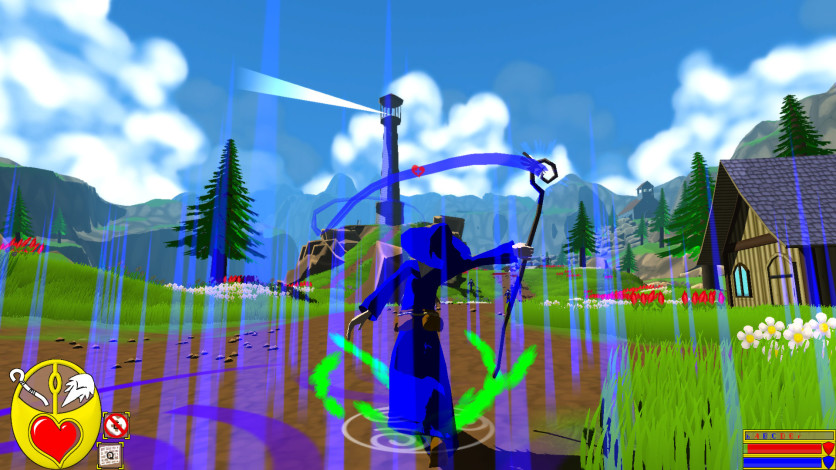 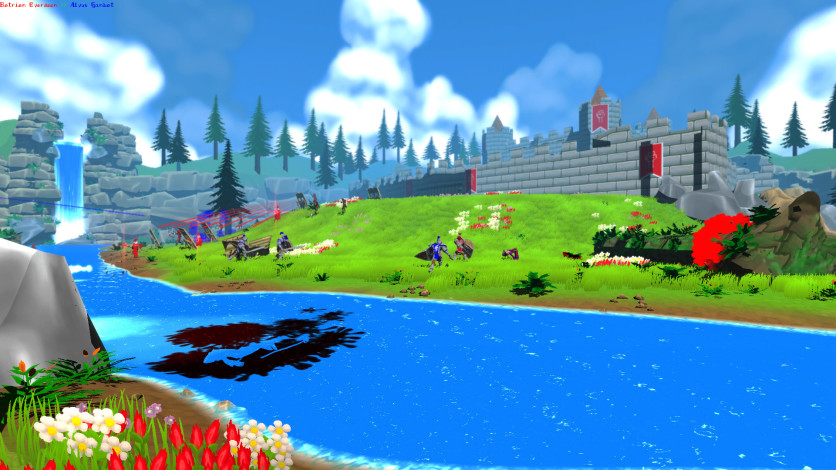 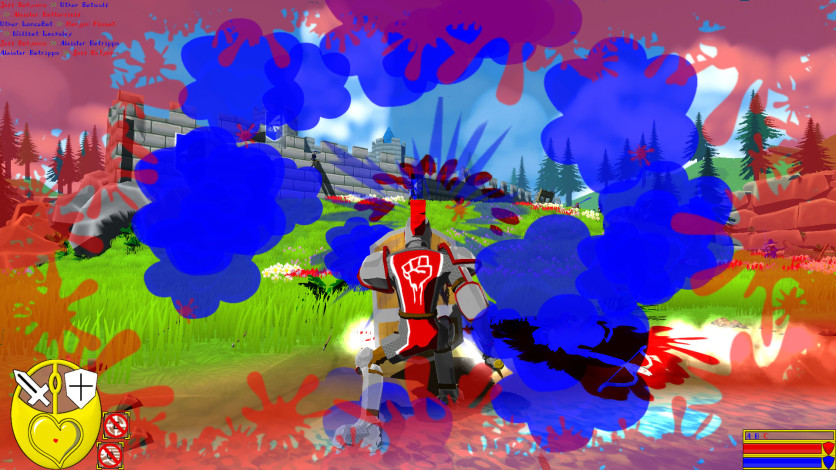 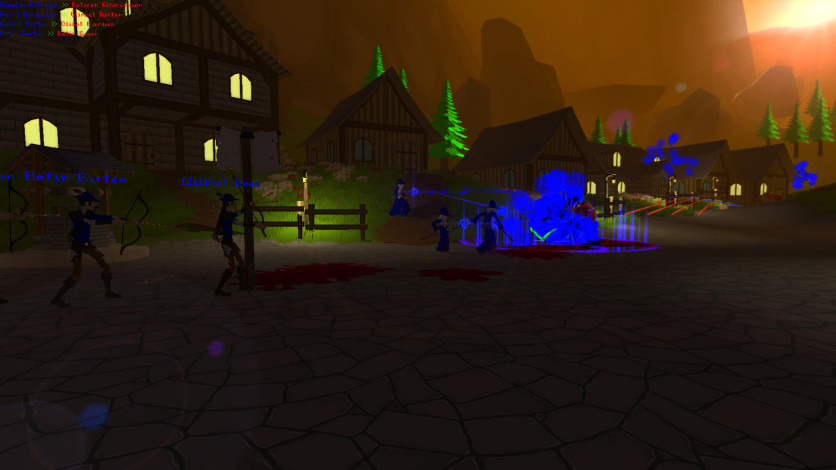 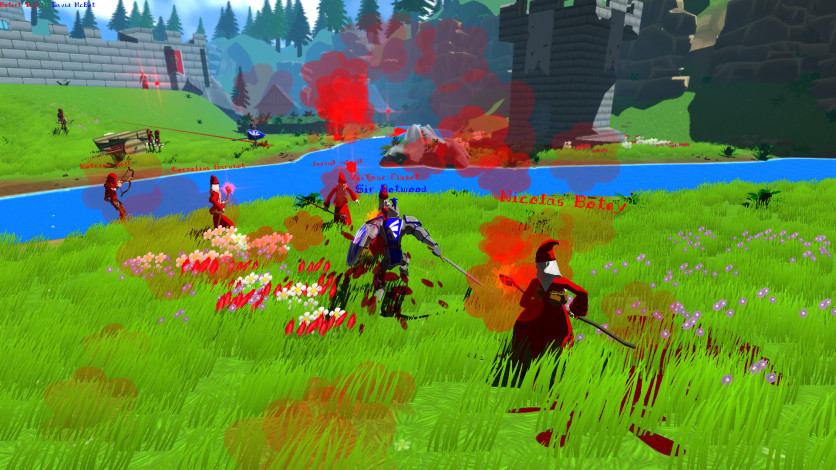 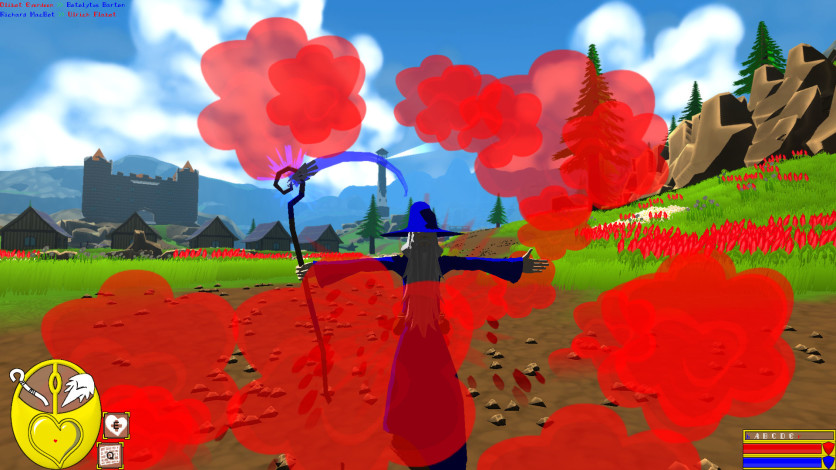 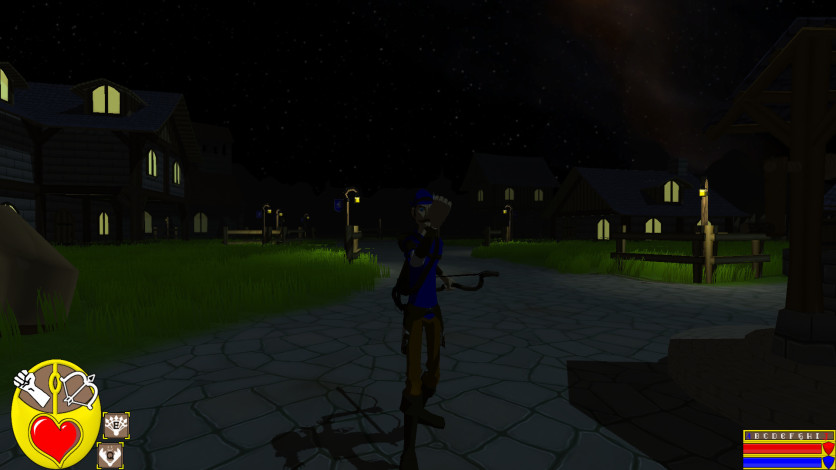 When a kingdom and an empire collide, the best warriors are called to battle. Join the mighty Kingdom or the glorious Empire and conquer your enemies.

A team-based, 3rd person action shooter with cartoon styled, fantasy themed backgrounds. 3 classes to choose from, each with its unique set of skills. Take over fortresses, take over kingdoms, take over everything.
Work with the team and win; work alone and perish.

Play against players or against a vicious A.I.!!