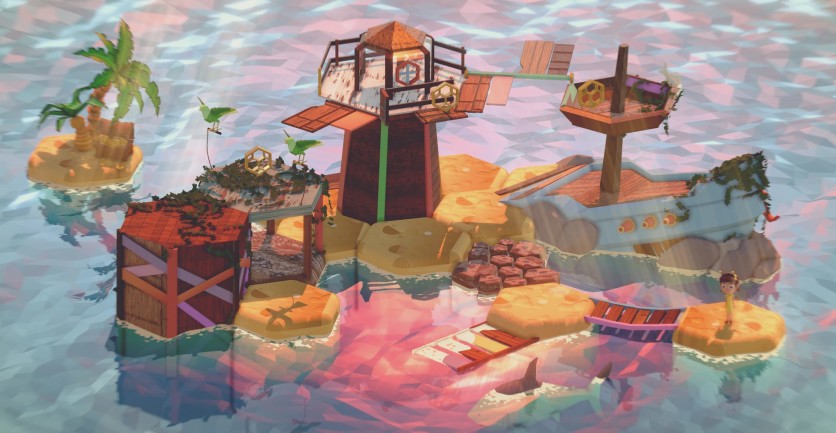 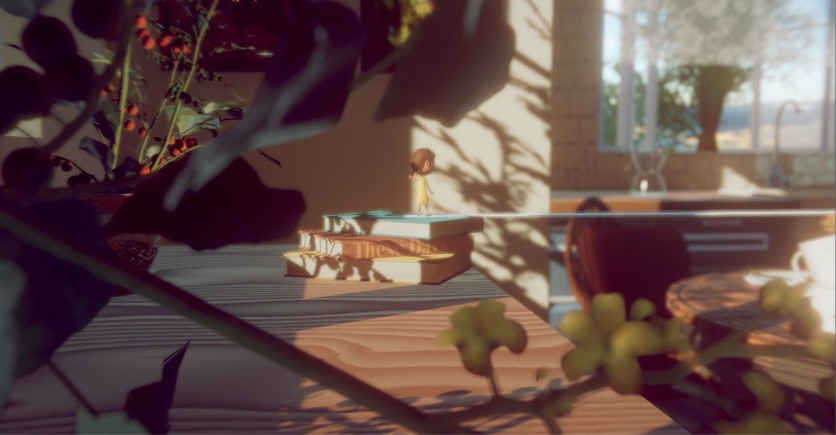 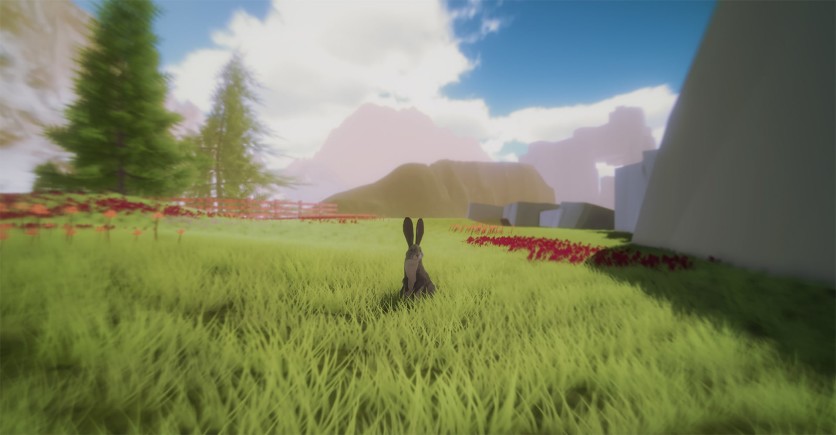 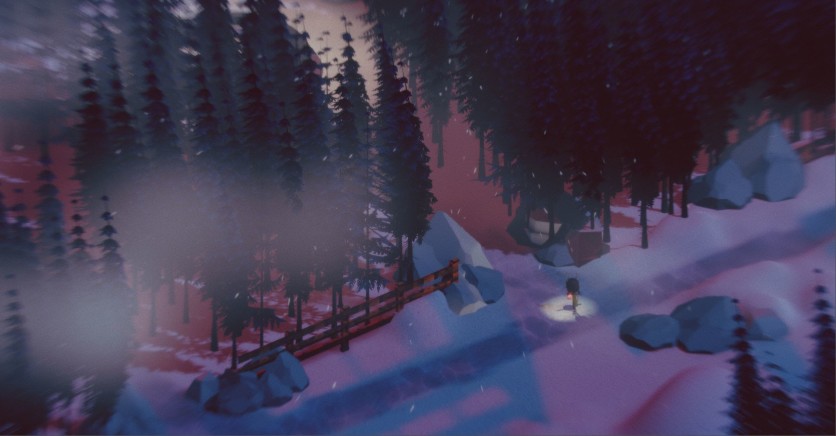 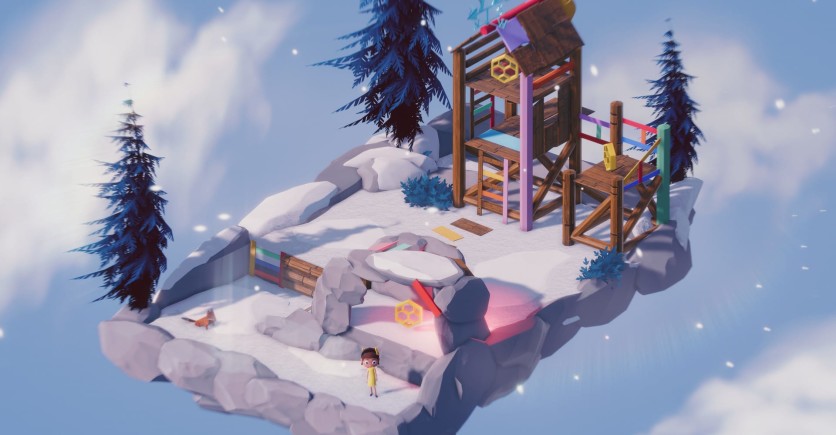 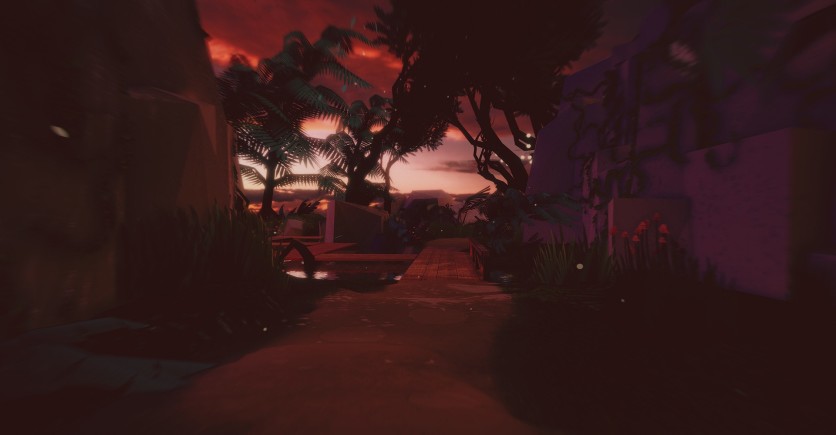 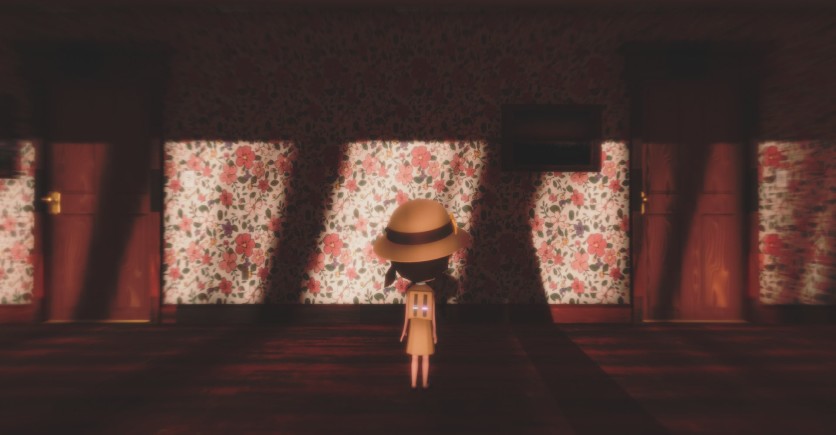 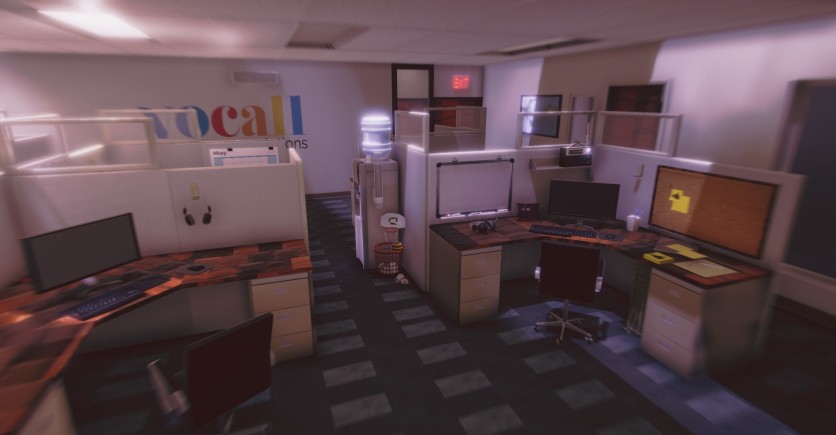 Where the Bees Make Honey tells a story about reflecting on different moments from a childhood, which are played and experienced from an adult perspective.

It's a dreamy, ethereal, and thoughtfully crafted experience about nostalgia. The game is capturing that grace period in a childhood where playing dress-up was larger than life and changed the environments around you.

At its core Where the Bees Make Honey is a puzzle adventure game, but gameplay variation is filtered throughout. When the game's main character Sunny is an adult reflecting on the times when she was young, the game is played in a first-person perspective. This transition period takes place at her workplace, where she is ultimately at a crossroads with what to do next in her life.

Playable vignettes allow for the game to transition into each season. This allows for a more focused approach for storytelling and player engagement. The vignettes offer an additional perspective of the season they precede. The gameplay varies considerably between seasons, vignettes, and moments.

An Xbox One controller or equivalent is recommended and is supported fully beyond the launcher.