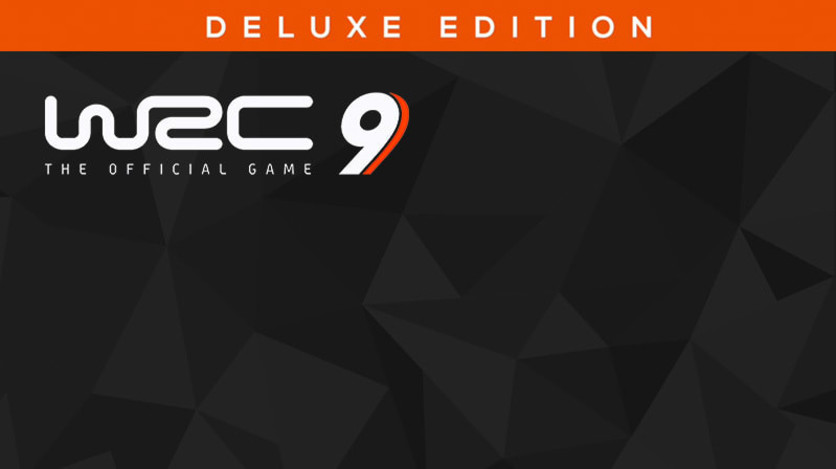 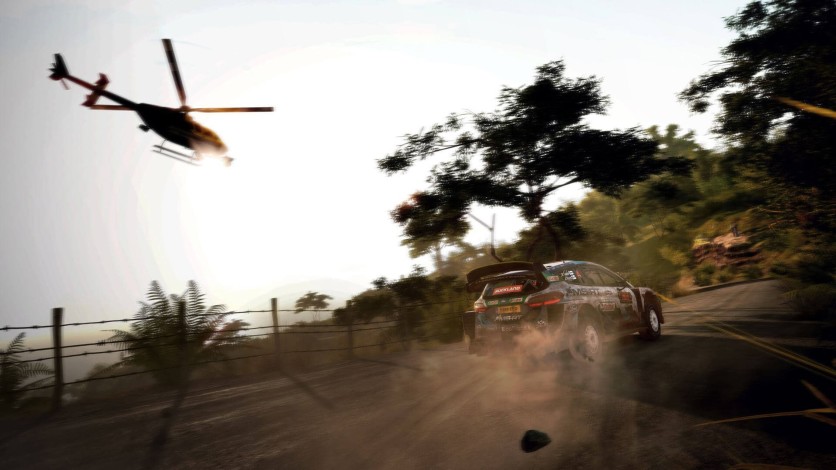 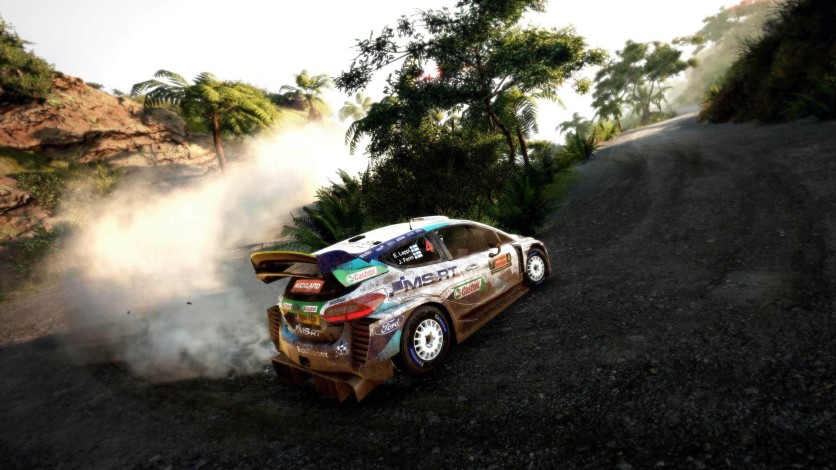 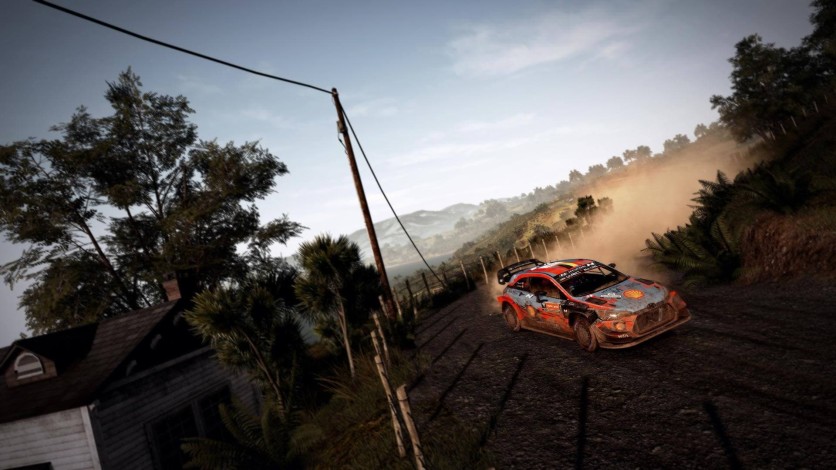 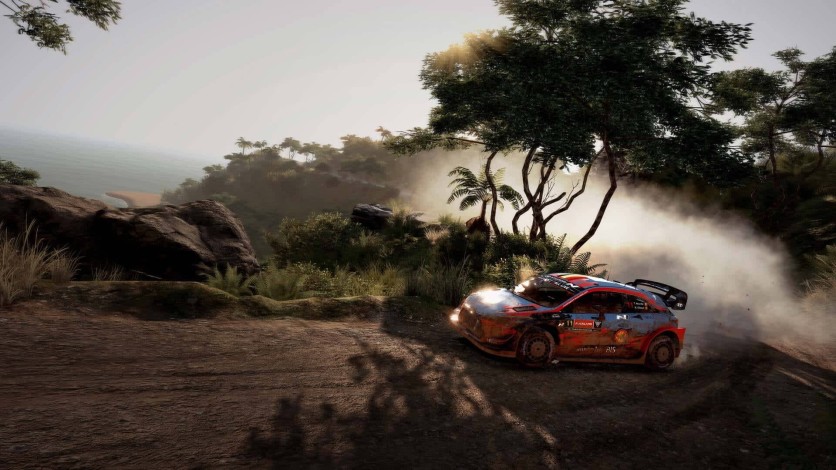 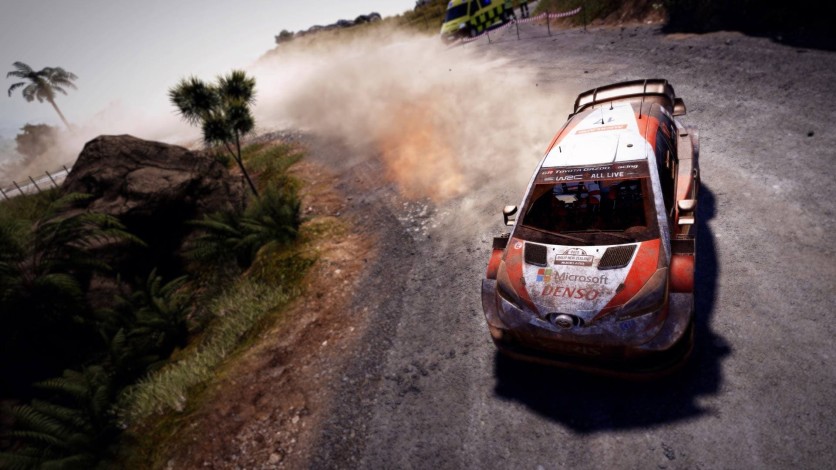 Following a successful return in 2019, the WRC license is back and even better with WRC 9. The Off-Road simulation benchmark with realistic physics praised by the best drivers, WRC 9 offers even more content with new rallies (Kenya, Japan, New Zealand) and game modes designed for the community. A completely customisable Club system lets you challenge your friends in your very own leagues.