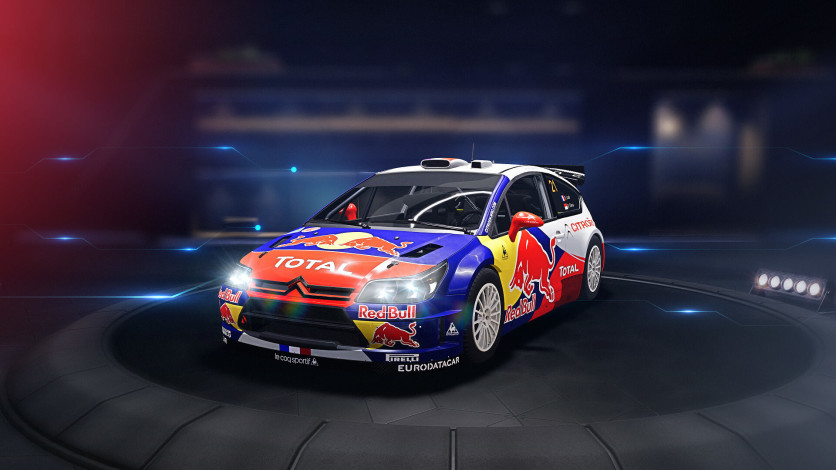 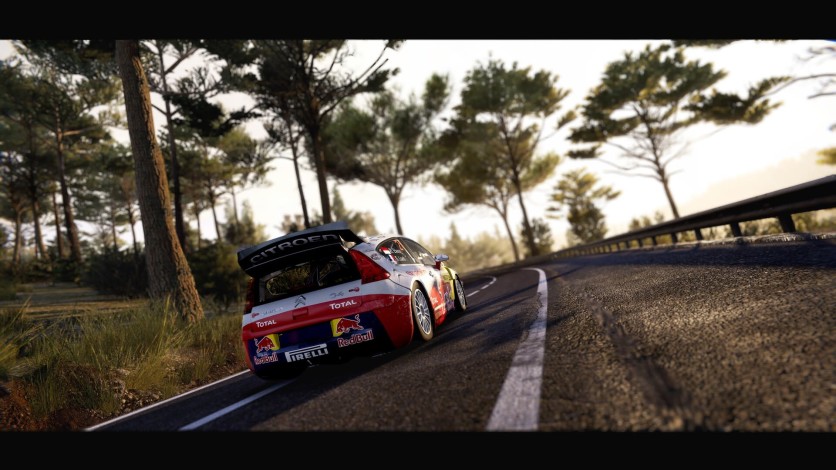 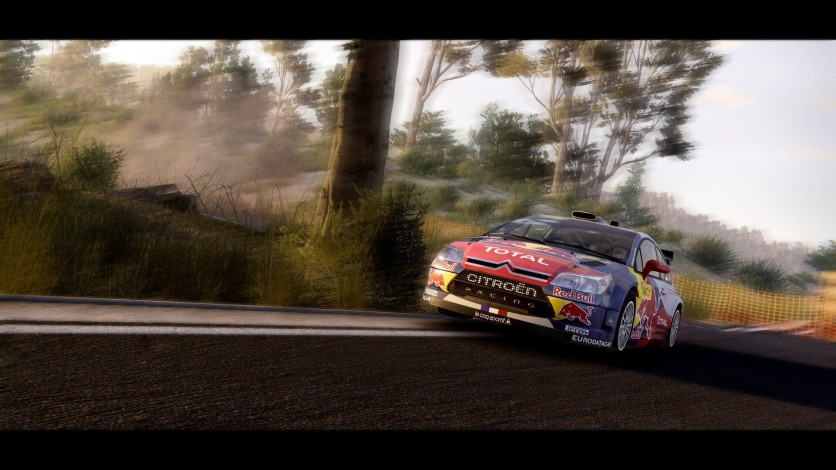 Between 2007 and 2010, the Citroën C4 WRC won 36 of the 56 races it took part in. Sébastien Loeb completely dominated this period and won 34 times with a non-C4 Citroën. It was also the same car in which Sébastien Ogier, Loeb's successor, won his first two rallies outside the WRC in 2010.

The car had an unusual design for a while, but with formidable performance, it eventually became one of the most popular in the WRC.

©2022 Nacon, ©2022 Published by Nacon and developed by KT Racing. All rights reserved