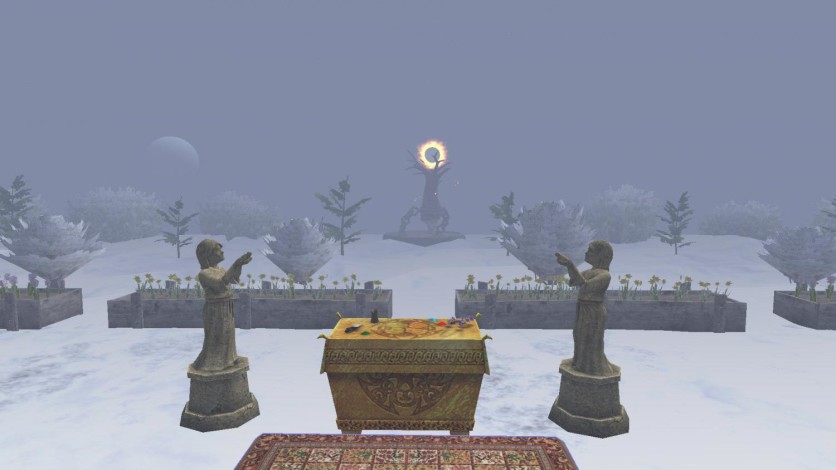 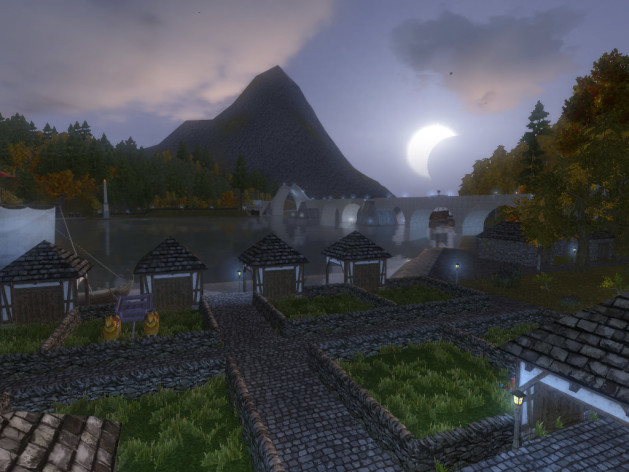 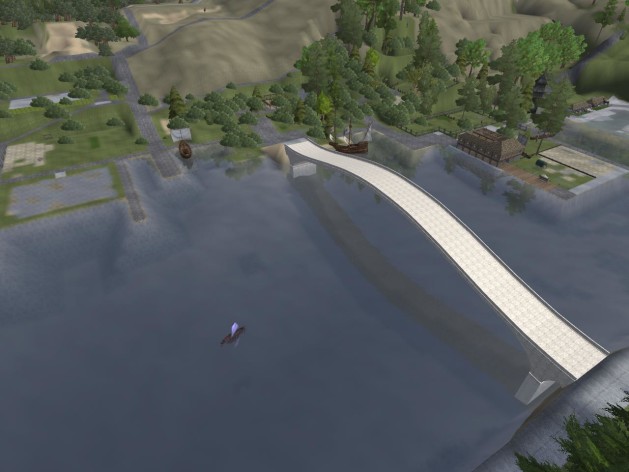 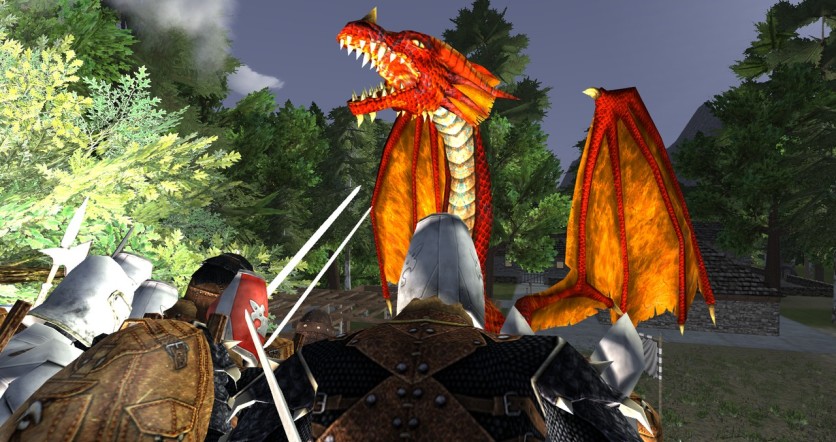 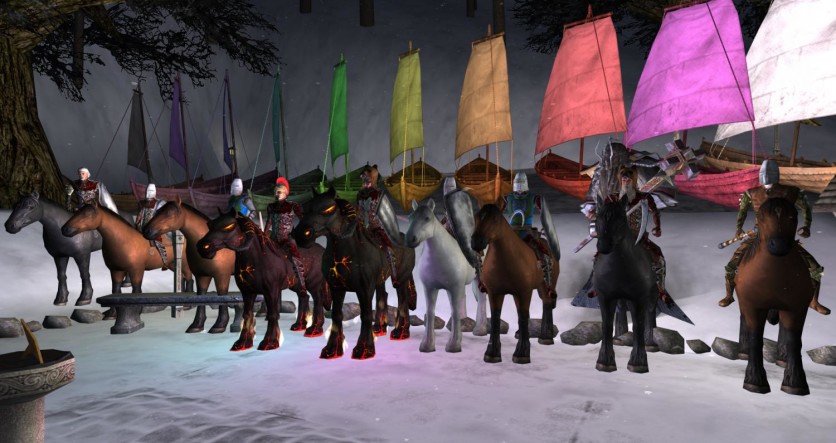 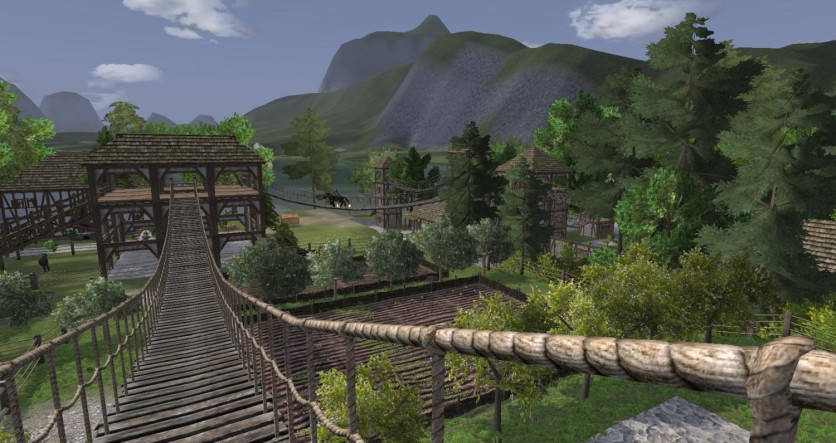 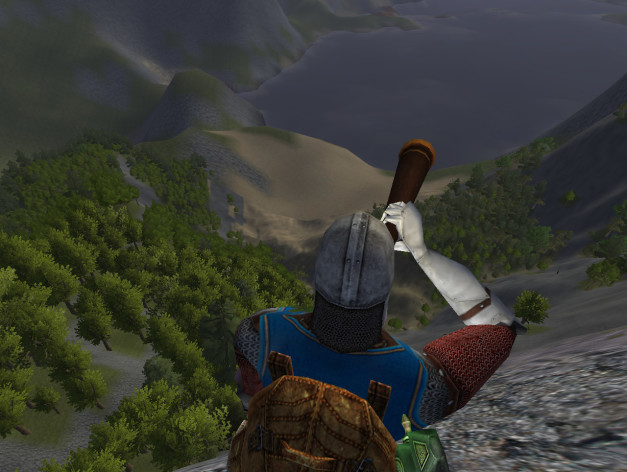 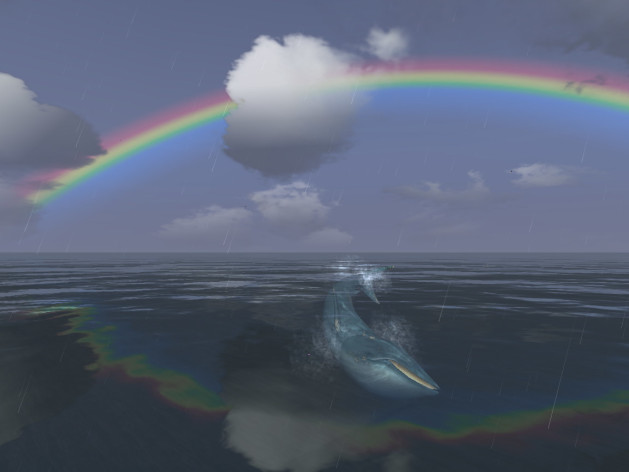 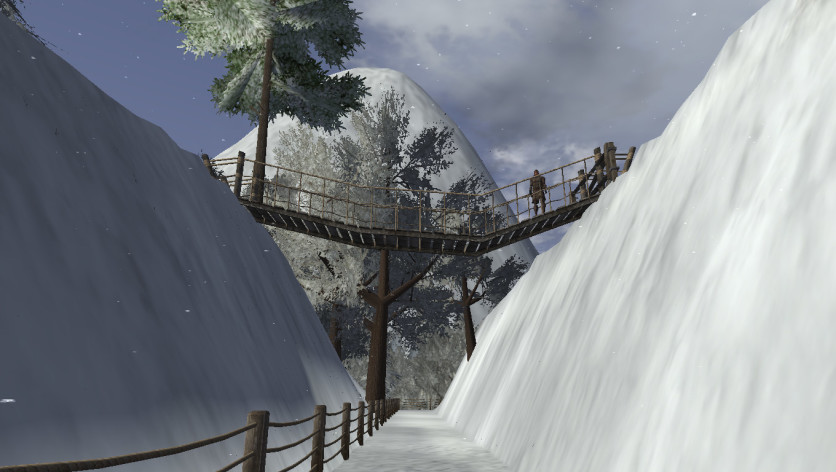 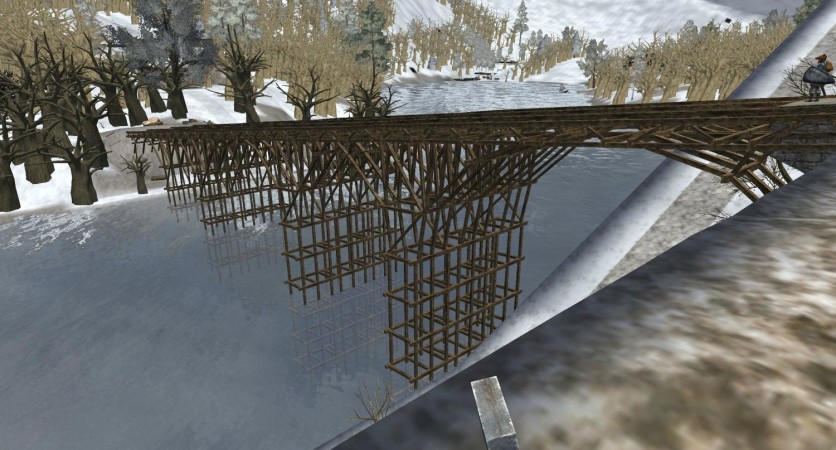 Wurm Unlimited is the standalone version of the fantasy sandbox world Wurm Online, the MMORPG where the players are in charge! Developed around the idea of player influence, it remains one of the only Sandbox MMOs worthy of the term. Whether you enjoy conquering kingdoms, building your home or hunting dragons, Wurm will let you. Explore the world and make your mark!In Wurm Unlimited, players can explore an elaborate fantasy sandbox world in the predefined Creative or Adventure modes as well as set up their own game server and invite friends to live and experience the Wurm universe.,

What can I do in Wurm Unlimited?