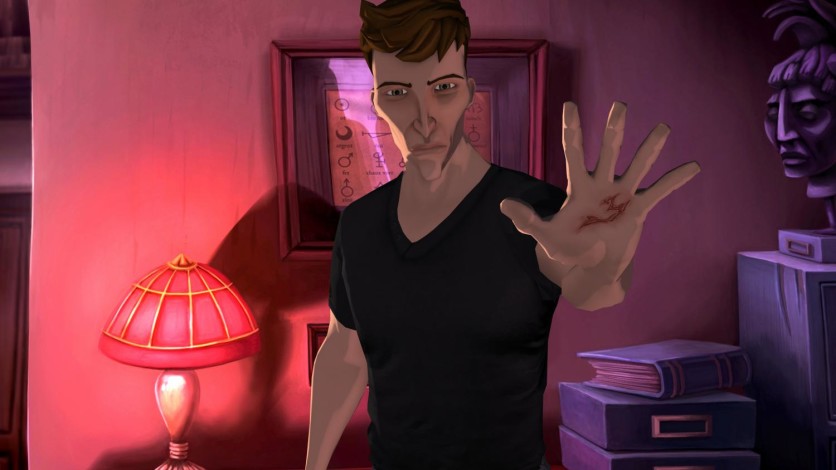 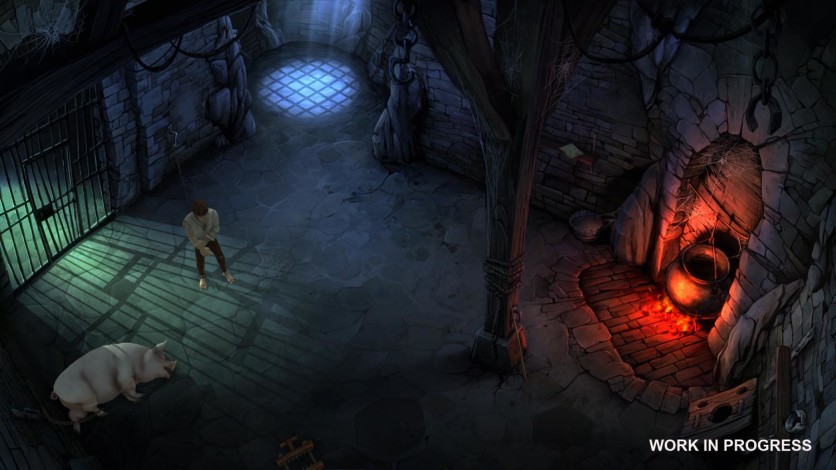 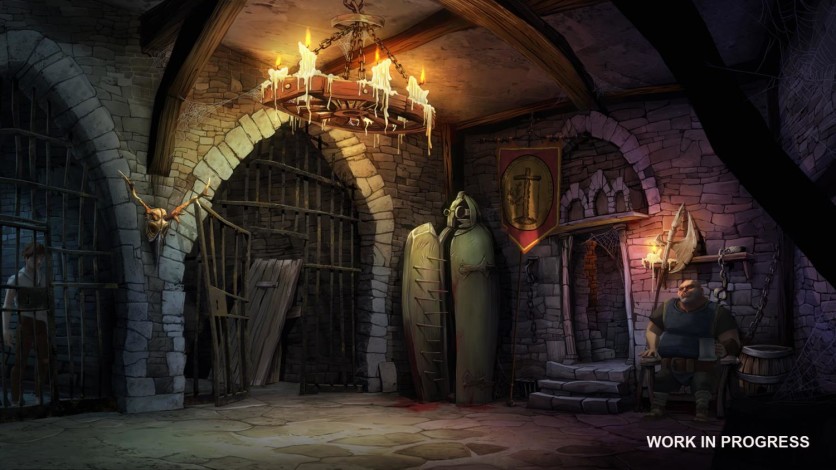 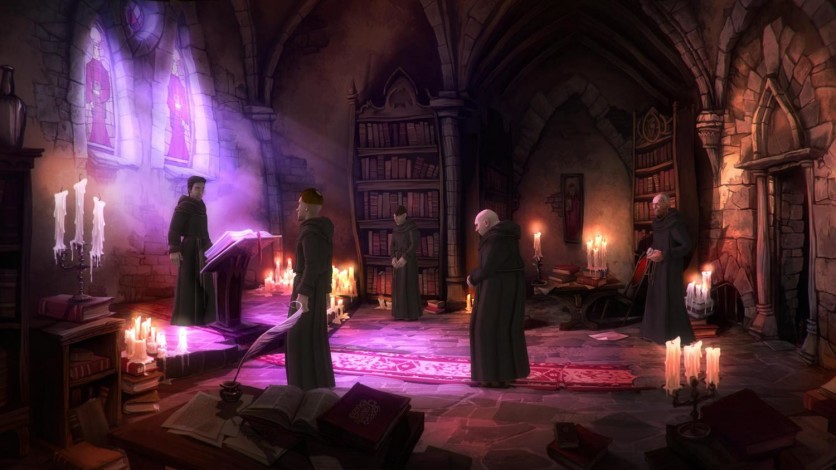 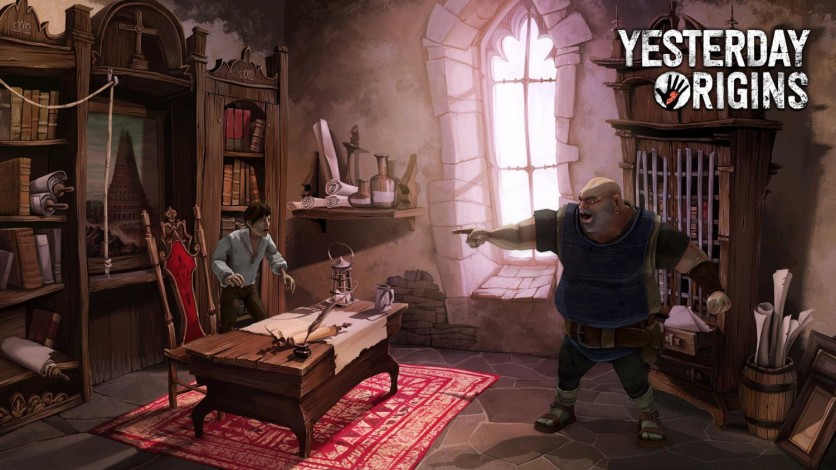 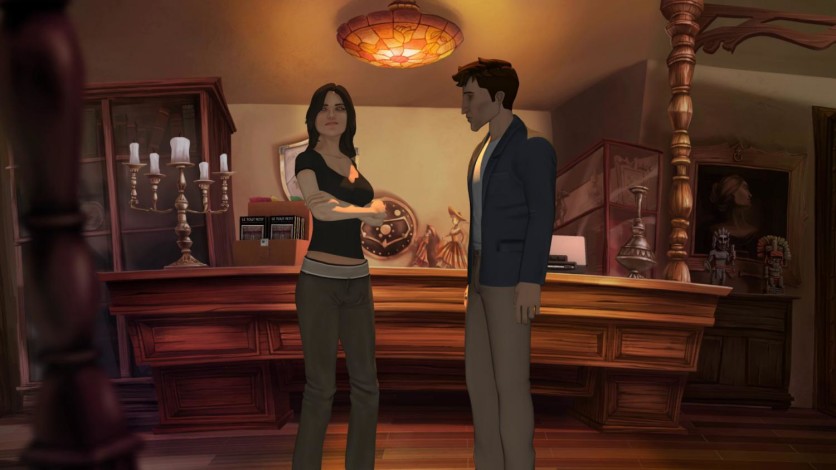 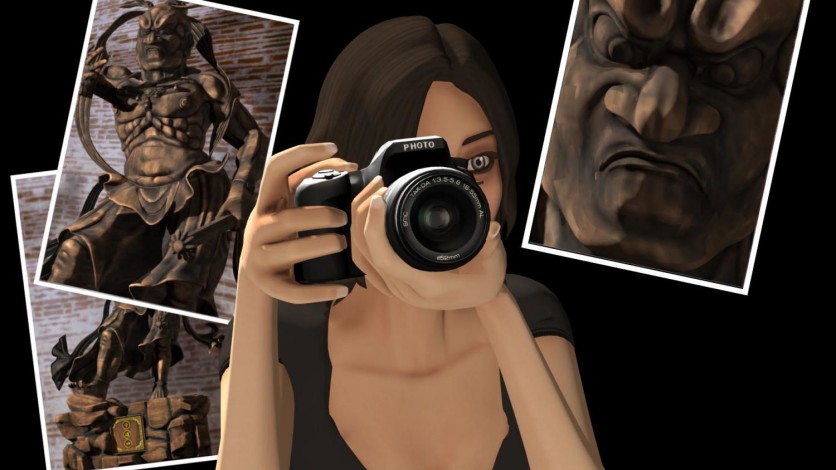 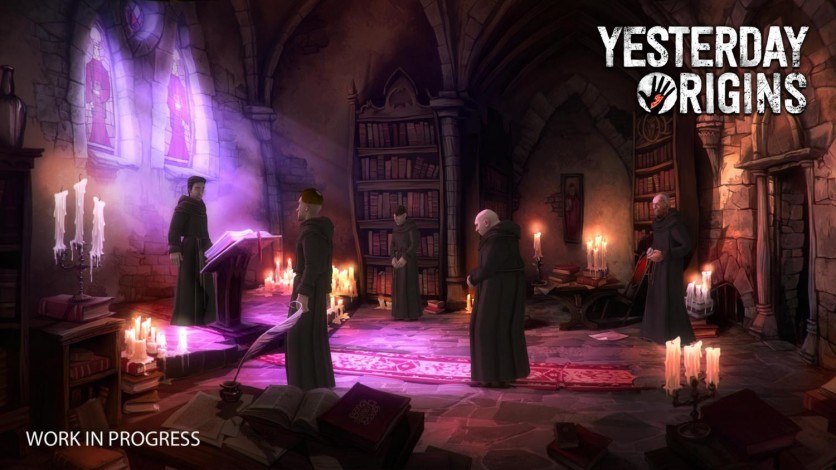 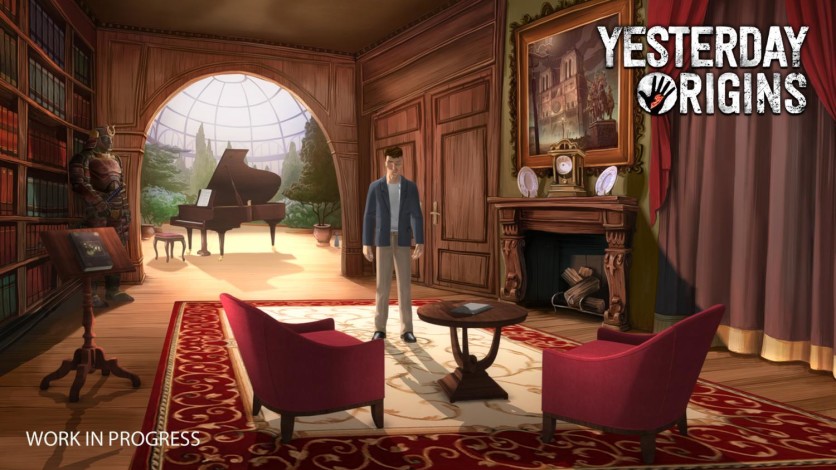 Discover the latest adventure from Pendulo Studios, creators of the Runaway series!

"Yesterday Origins" will take the immortal heroes, John Yesterday and his other half Pauline, not only across the world, but across history itself. This interwoven narration gives the plot its depth and richness.

It's 1418. In the dead of night, young John is publically humiliated and dragged through the street. He is imprisoned by the Spanish Inquisition under suspicion of witchcraft.

Later, he undergoes an alchemical transformation making him immortal. But the potion used during the ceremony has been tampered with by priest Ginés de Orduña. This means that after each resurrection, John completely forgets who he is.

In the current day, John and Pauline are searching for an artefact that is needed to make the potion, this time correctly. During their investigation, they will have to face dangerous new protagonists who want to steal their secrets...