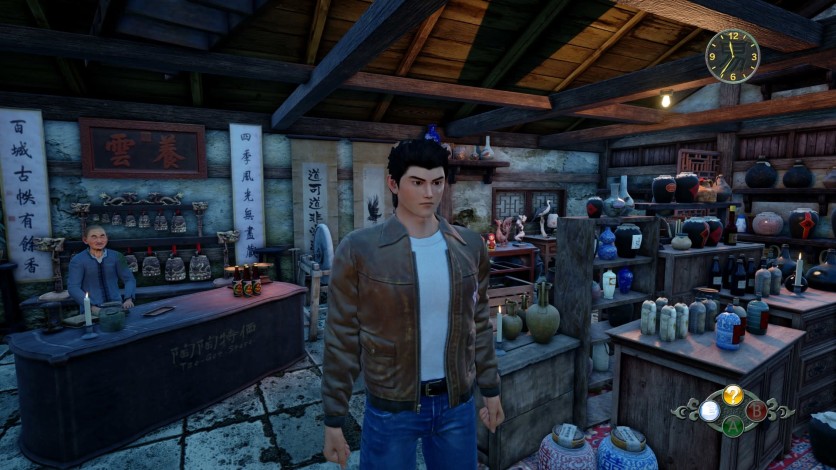 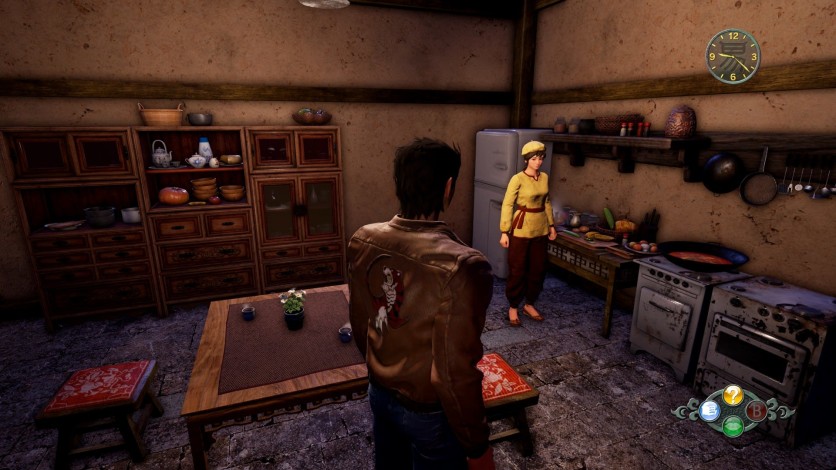 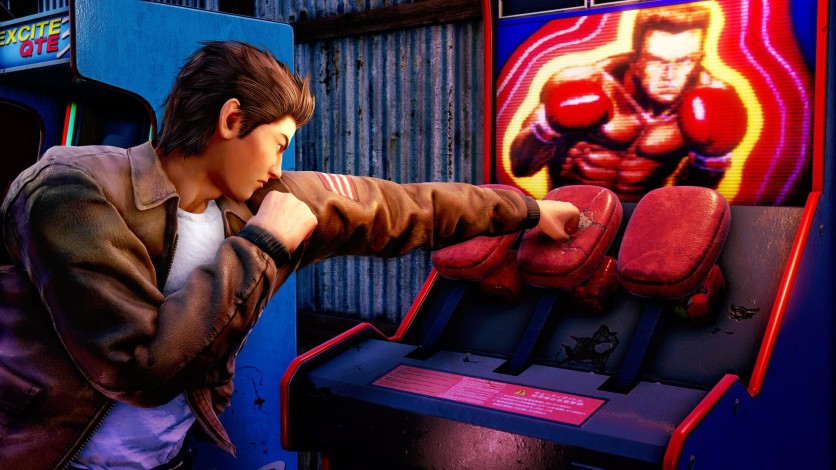 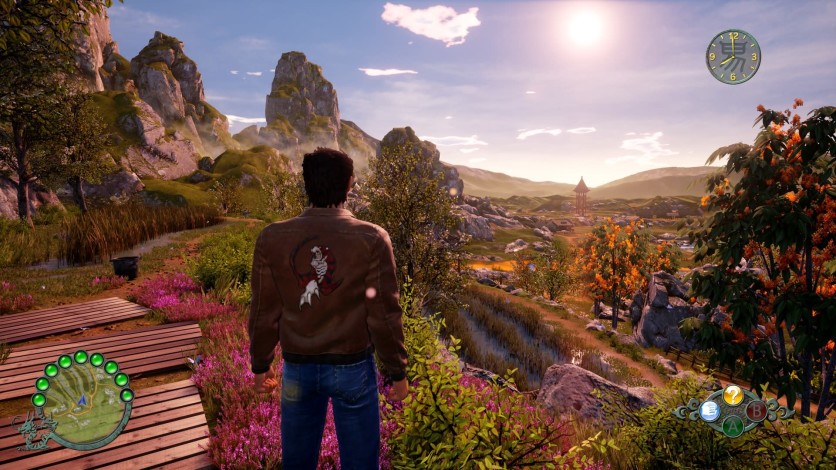 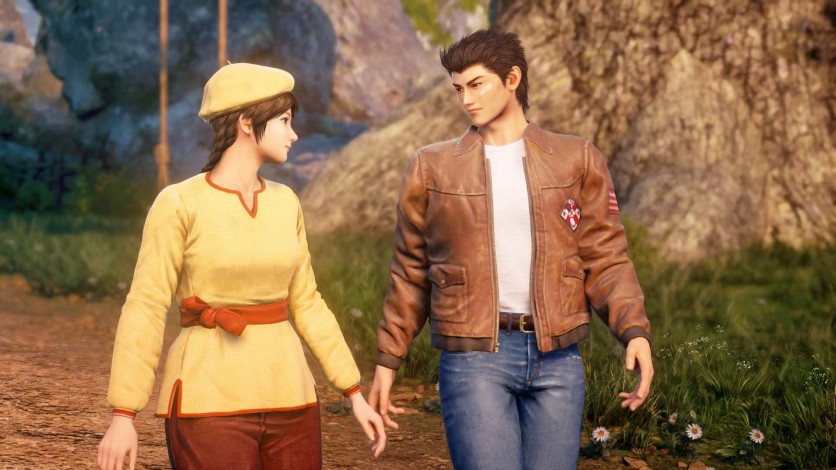 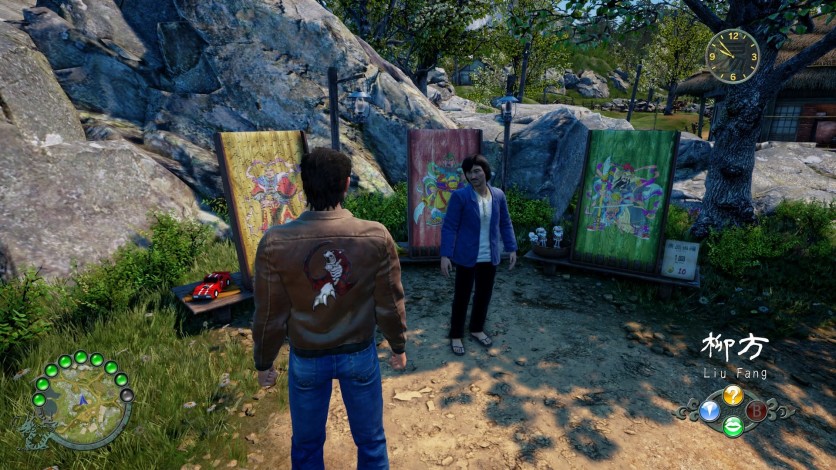 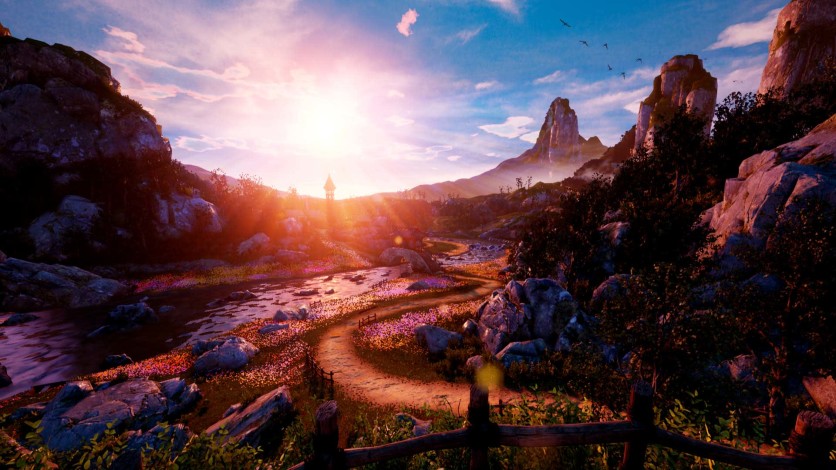 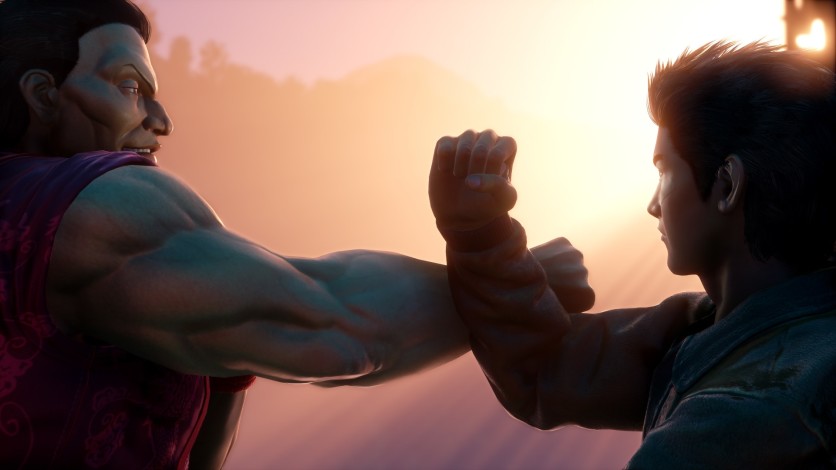 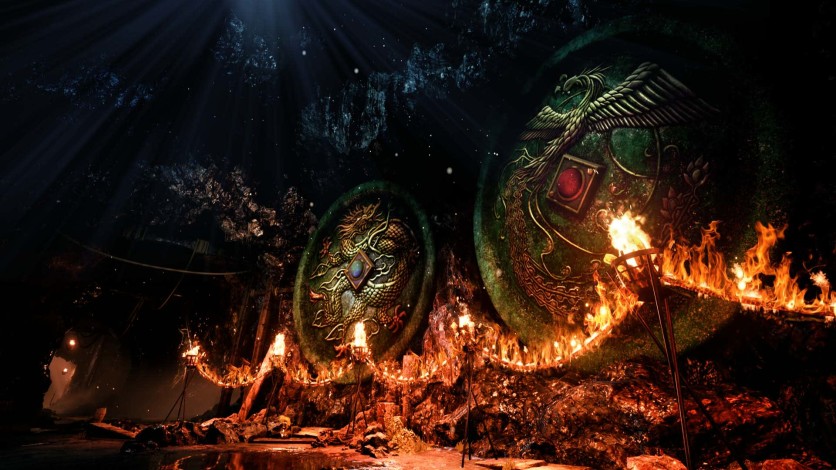 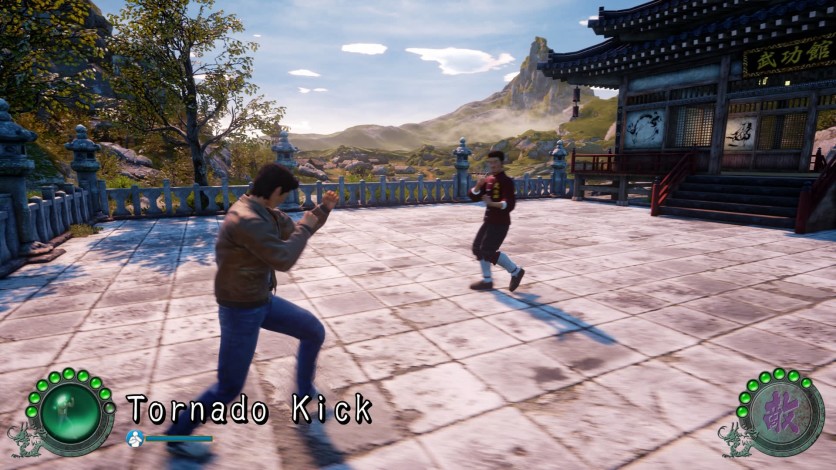 The brainchild of award-winning game director, Yu Suzuki, Shenmue is commonly known as one of the most ambitious game projects in history, which captured the imagination of players from around the world. Shenmue established the open-world format for action RPG games. An awe-inspiring world with an immersive story, featuring cinematic sequences, a realistic fighting system, and entertaining mini-games, Shenmue garnered acclaim and adoration all over the world.

Play as Ryo Hazuki, an 18-year-old Japanese martial artist hellbent on avenging his father’s death. In this third installment of the epic Shenmue series, Ryo seeks to solve the mystery behind the Phoenix Mirror, an artifact sought after by his father’s killer. His journey takes him to an immersive representation of rural China, brimming with activity and surrounded by beautiful landscapes. Ryo’s adventure leads him to towns and mountain villages where he can further his training, try his hand at gambling, play arcade games, and work part-time jobs while investigating those who know truth behind the Phoenix Mirror.

©2019 Ys Net Original Game©Sega. Developed by YS Net Inc.. Published by Deep Silver, a division of KM Austria. Deep Silver and the Deep Silver logo are registered trademarks of Koch Media GmbH. All other trademarks are owned by respective owner. All rights reserved