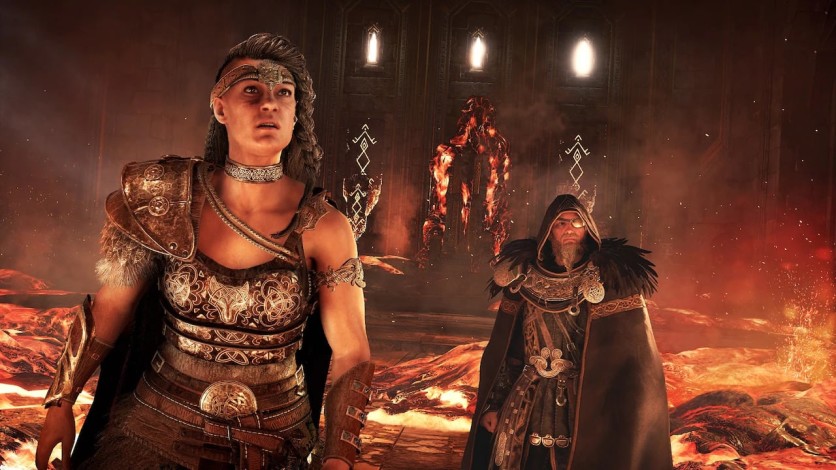 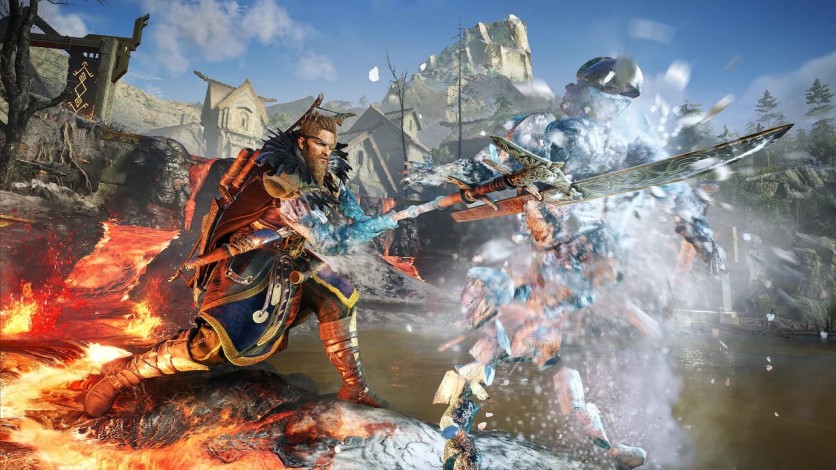 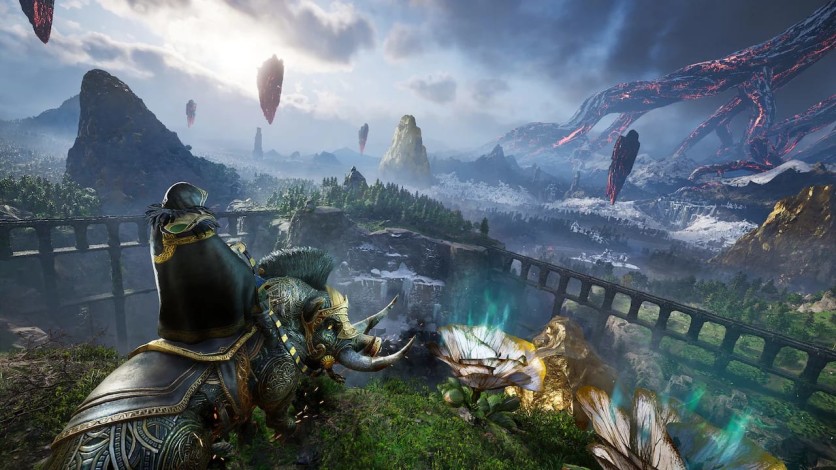 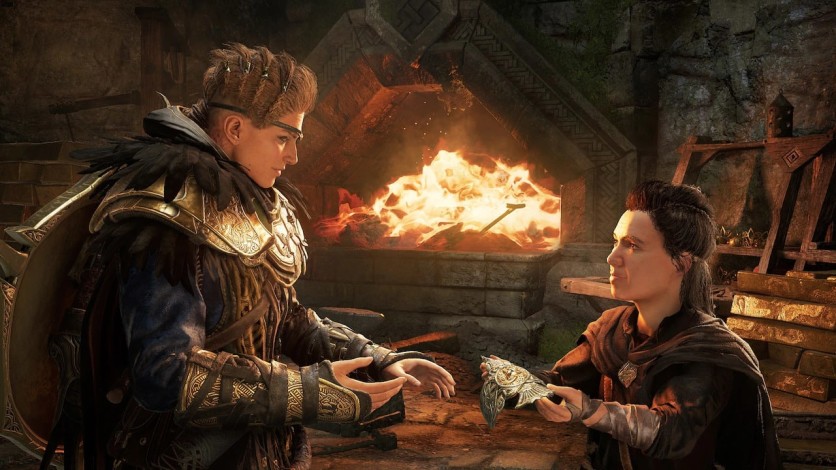 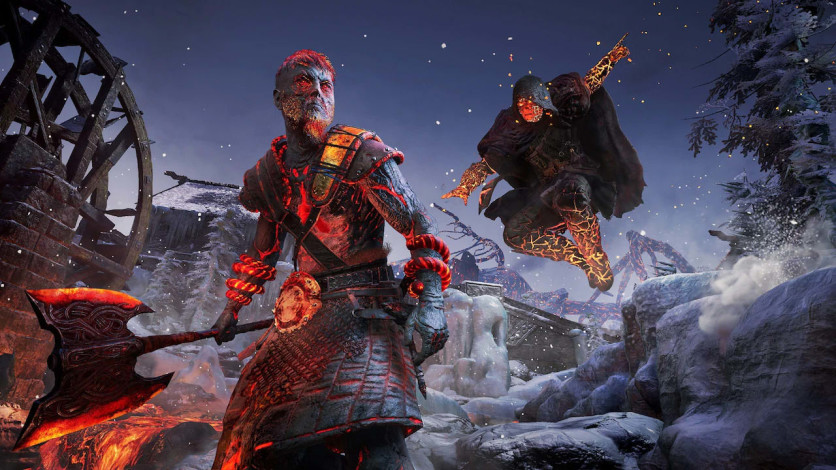 Become the Norse god, Odin, as you embark on an epic adventure across a mythological world to save your child from the gods' doom.

In a stunning world of Norse Mythology, invaders of ice and fire threaten the fate of the Nine Worlds. The dwarven realm of Svartalfheim is crumbling, and amidst the chaos, Odin's beloved son Baldr has been taken prisoner by Surtr, the immortal fire giant.

In Assassin's Creed Valhalla: Dawn of Ragnarök, the most ambitious expansion in the franchise's history, Eivor must face his destiny as Odin, the Norse god of wisdom and wisdom. Unleash new godlike powers as you embark on a desperate quest for an incredible world. Complete a legendary Viking saga and save your child from the gods' punishment.

A war begins. A world ends. It's the Dawn of Ragnarok.

Buy it now for instant access to the Twilight Pack, which includes a gear set, mount skin, and crow skin!

Requires the game to use these items.