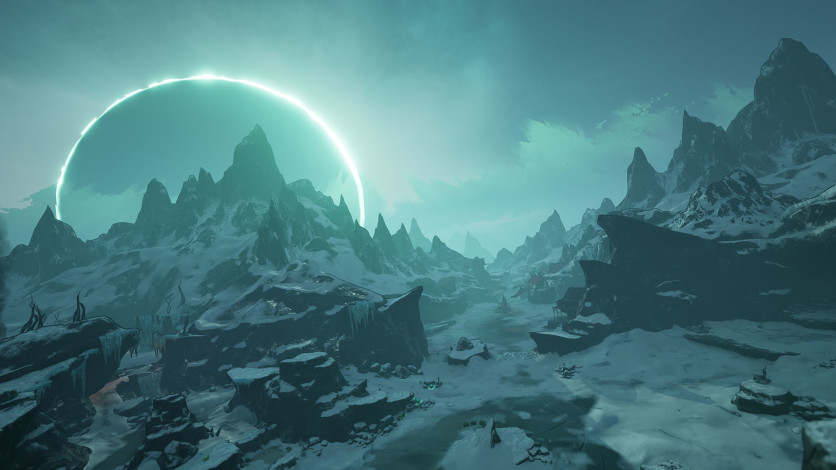 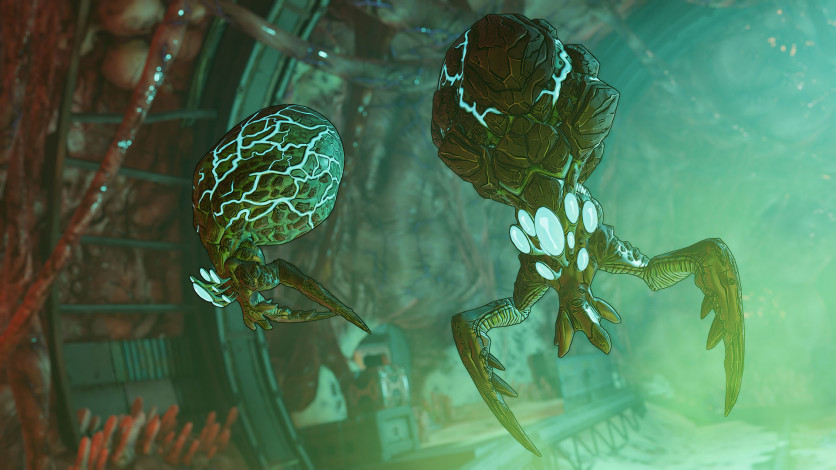 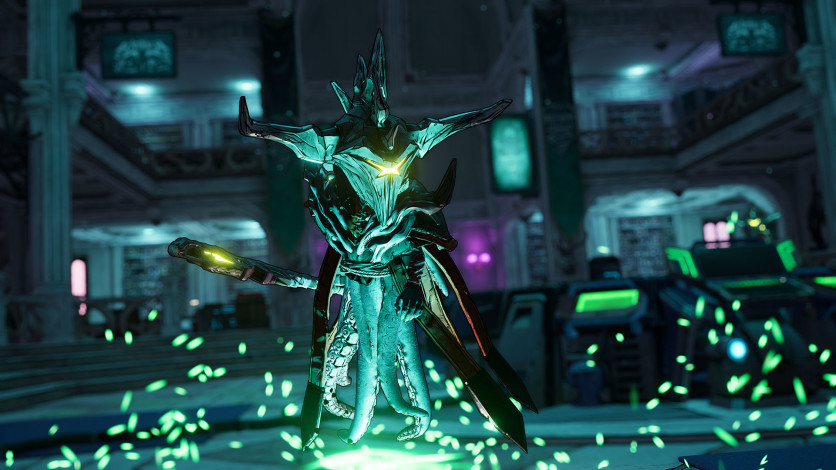 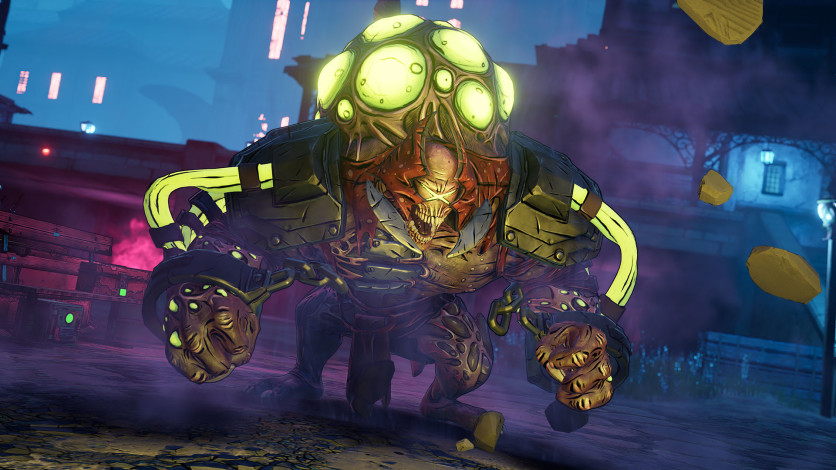 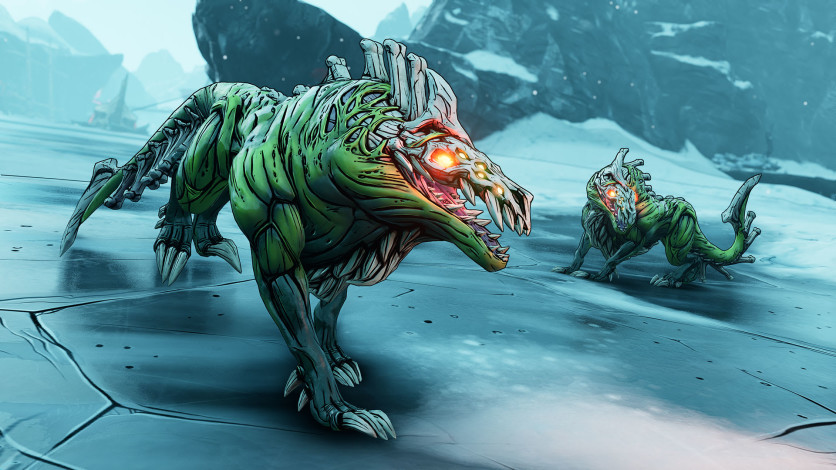 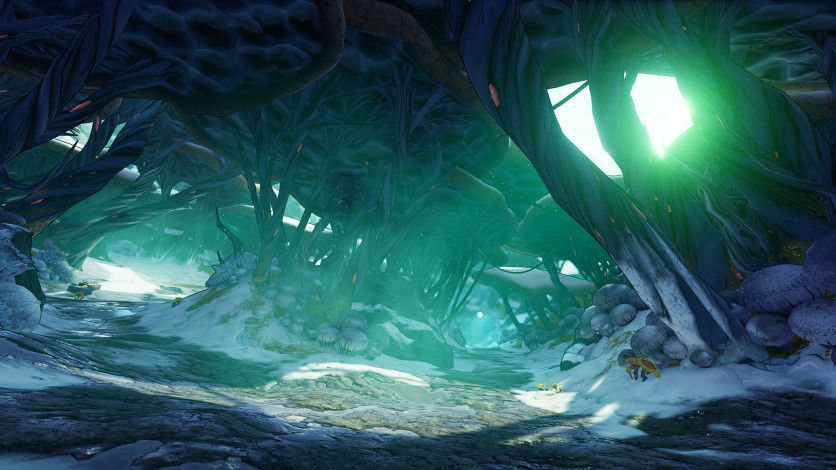 The only thing more precious than loot is love. It's time for a joyous celebration now that Sir Alistair Hammerlock and Wainwright Jakobs have announced their upcoming nuptials. The adventurous couple has invited you and your fellow Vault Hunters to a surprisingly dangerous engagement party, hosted on the planet of Xylourgos where a gargantuan monster lies frozen above a decrepit village.

As if this ice world's biting cold and vicious wildlife aren't welcoming enough, a band of creepy occultists who worship the monster's carcass are hellbent on breaking up the betrothed partners. You'll have to fight back the forces of otherworldly evil if Wainwright and Hammerlock are to have their happily ever after. Luckily, the most badass wedding planner in the galaxy has got your back: Gaige, a former Vault Hunter who's inseparable from her robot BFF Deathtrap.

Many creatures and cultists will need to be dealt with before Wainwright and Hammerlock can say "I do," but those intrepid lovebirds wouldn't want it any other way. Let's lock, load, and liquidate some tentacled monsters so we can make with the matrimony.