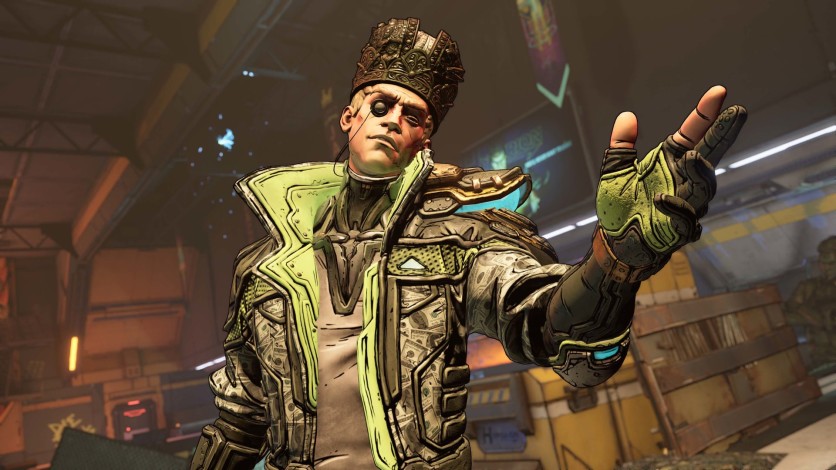 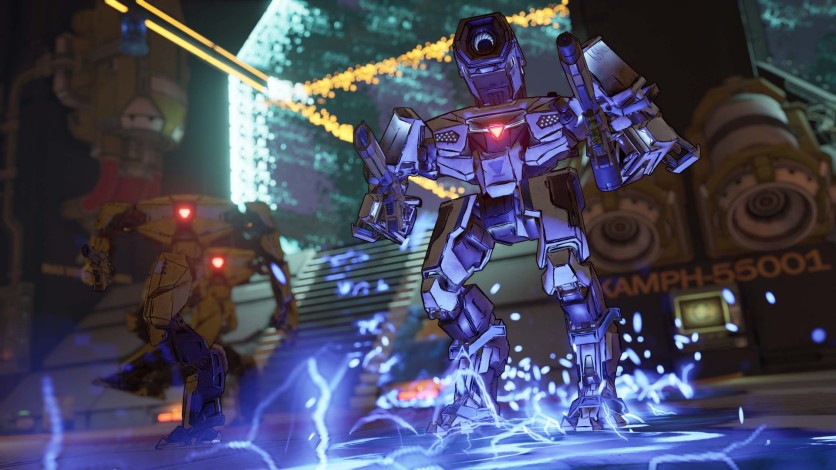 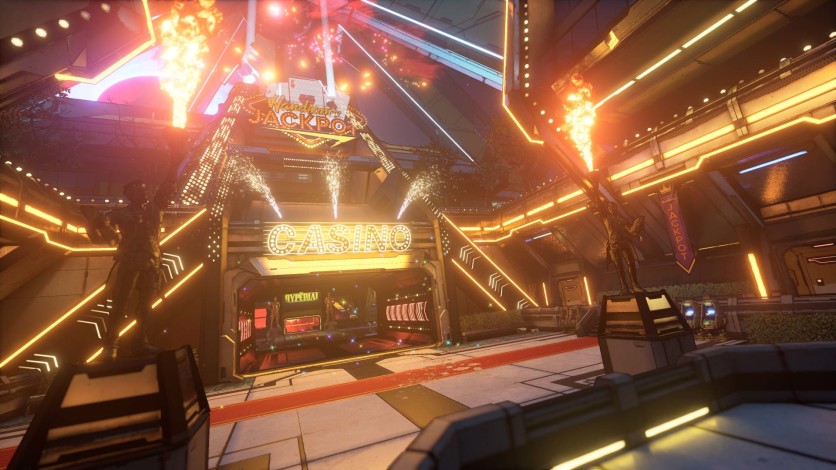 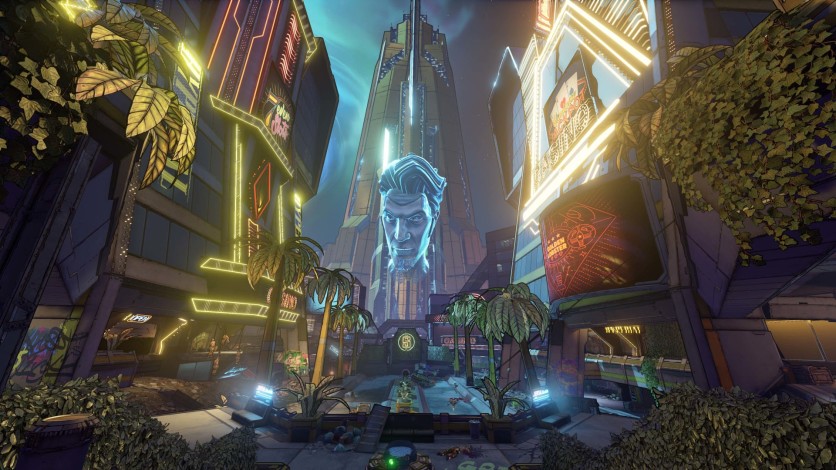 Ready for the biggest score of your loot-hunting career? Moxxi has just the job for you, sugar: a good old-fashioned heist. She's looking to take control of a space station casino called The Handsome Jackpot, a once-thriving destination that's been on total lockdown ever since the death of its owner, the infamous Handsome Jack. Thing is, this particular casino was Moxxi's dream project, which Jack spitefully stole for himself when they broke up. This heist is as personal as it gets, and you'll be gambling your life to help Moxxi get some much-needed closure.

Moxxi’s assembling a crew to plunder the derelict station and you've proven yourself worthy of joining her ragtag team of "experts." Should you succeed, a safe loaded with Eridium, cash, and Legendary loot awaits; you'll be rich beyond your wildest dreams. There's just one small problem: The Handsome Jackpot is also home to an army of Hyperion security forces on high alert and crazed casino-goers trapped on board since the station went dark. Even in death, Handsome Jack always finds a way to screw with you.

Will luck be on your side in this high-stakes heist, Vault Hunter? Time to ante up and see where the chips fall.