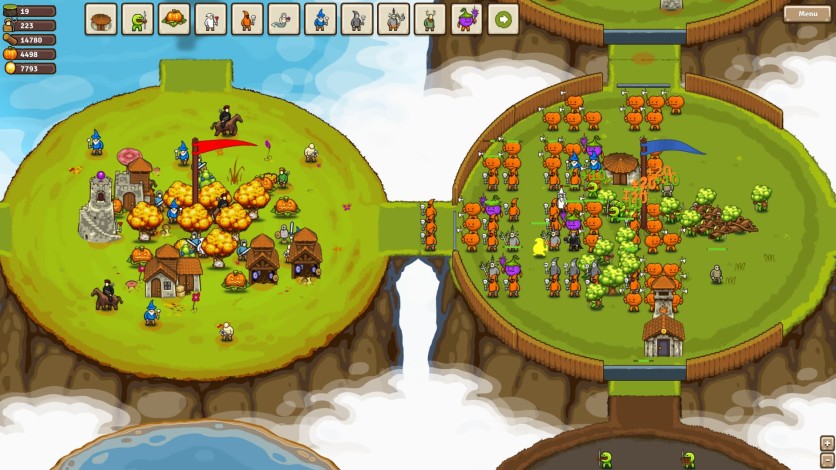 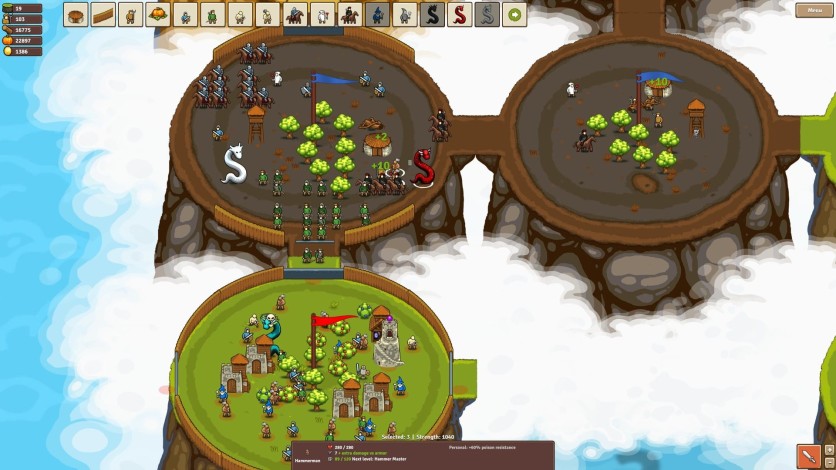 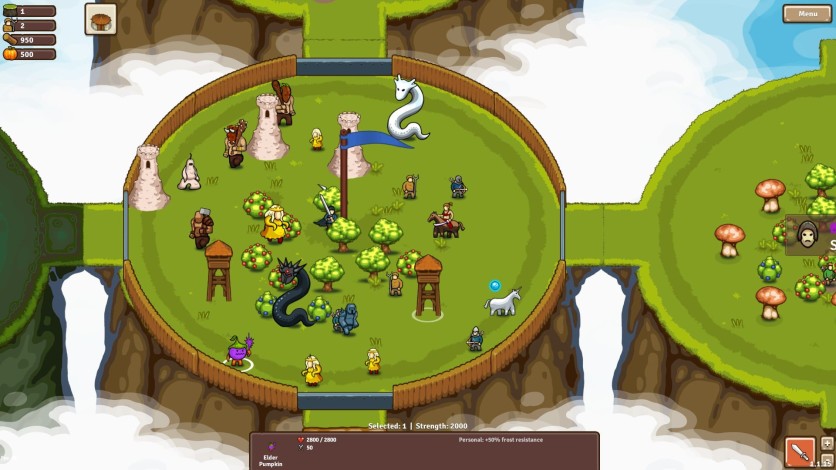 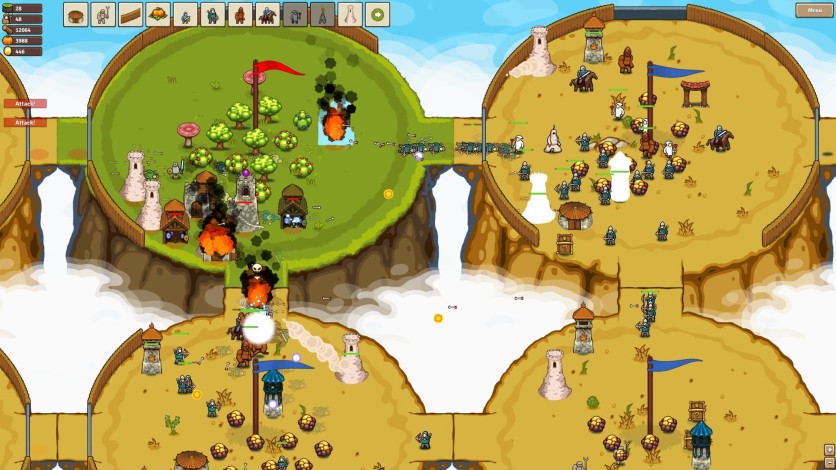 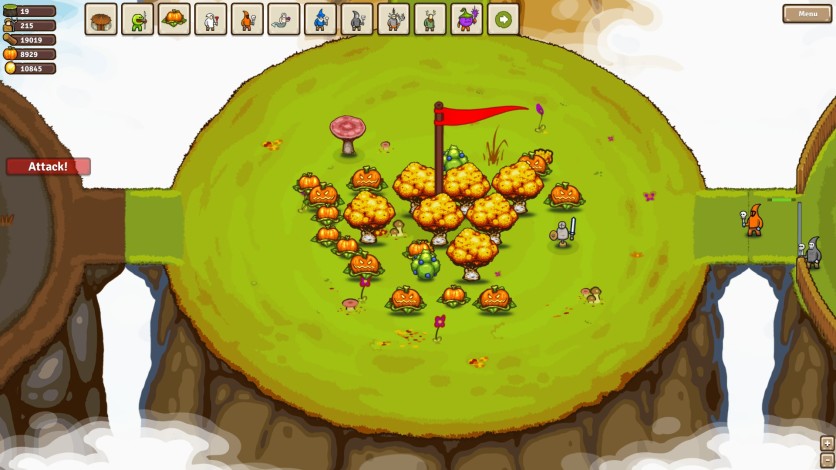 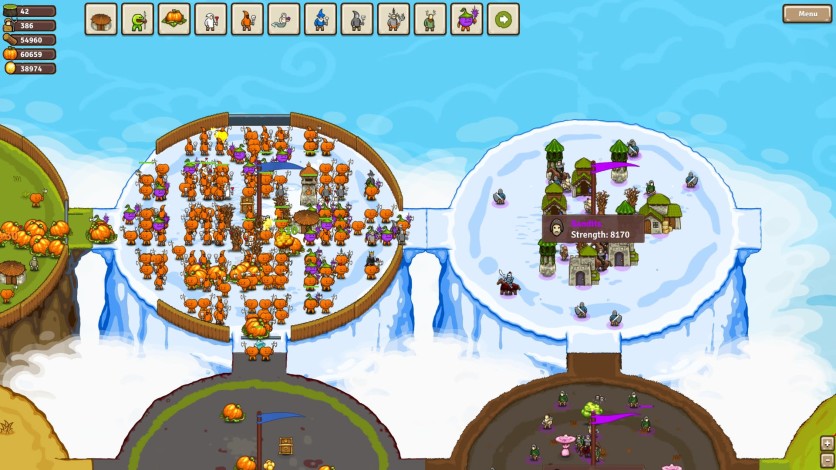 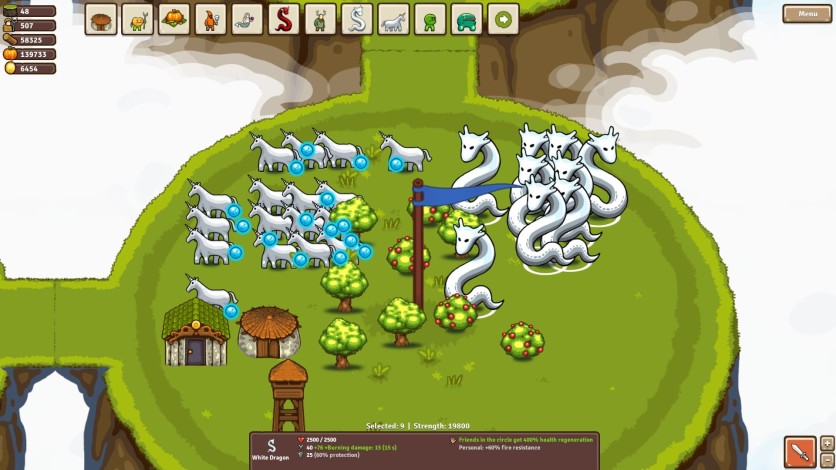 Yeah, it’s all pretty weird, and there’s a lot more to discover. Recruit brand new units to fight by your side like crossbowmen, infested queens, black dragons, white dragons and assassin warriors. All Apex Monsters! units can be used across all game modes with this DLC package installed.