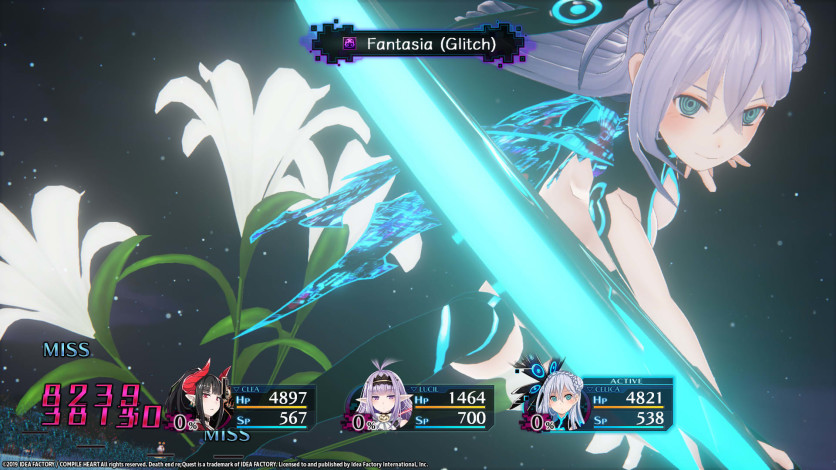 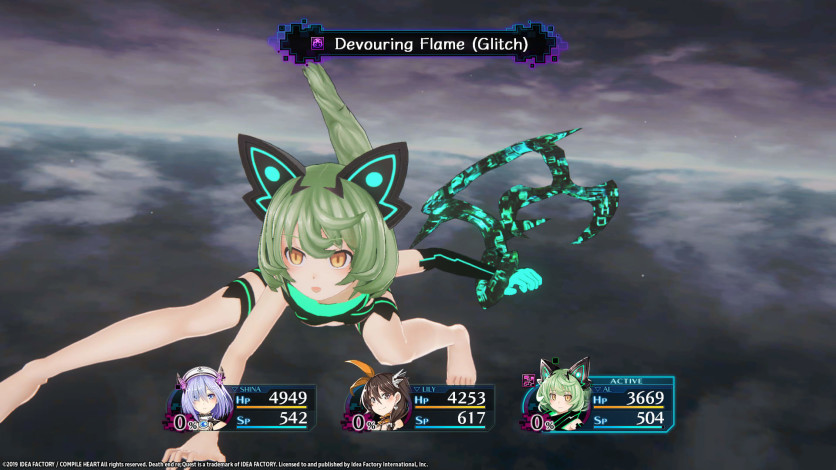 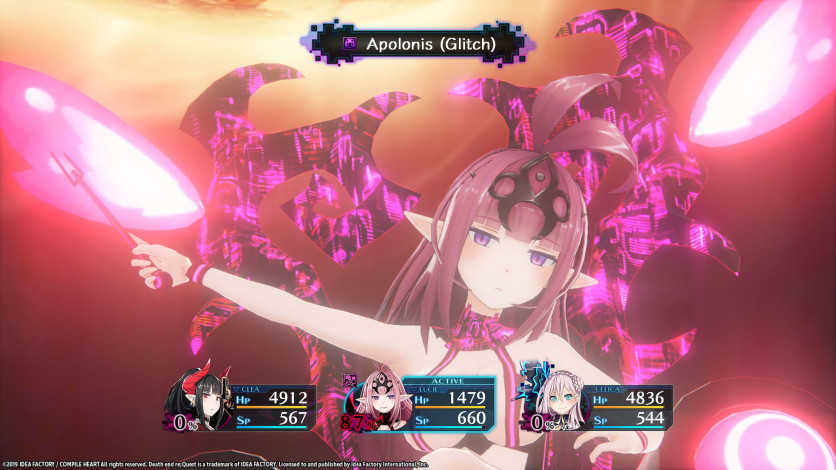 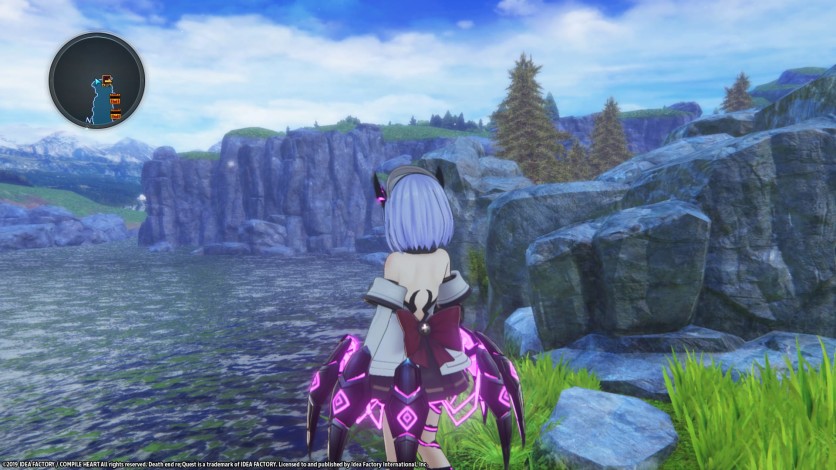 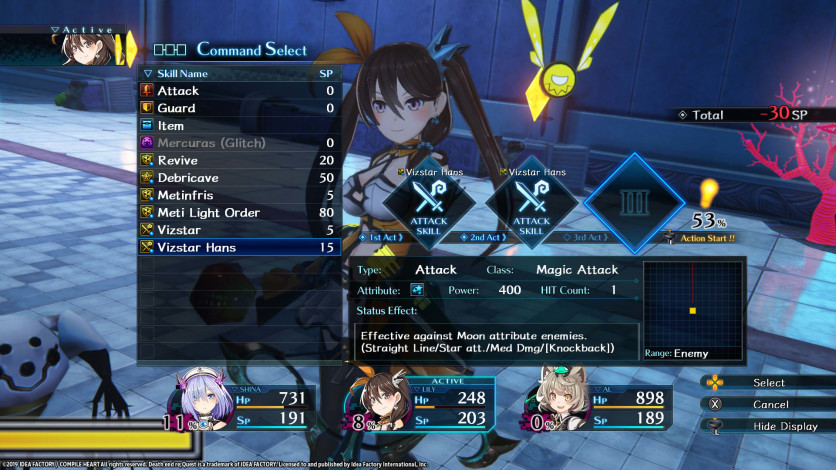 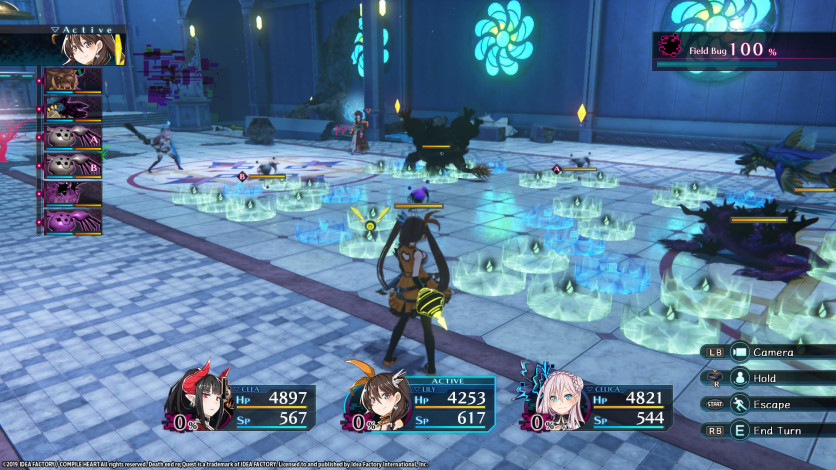 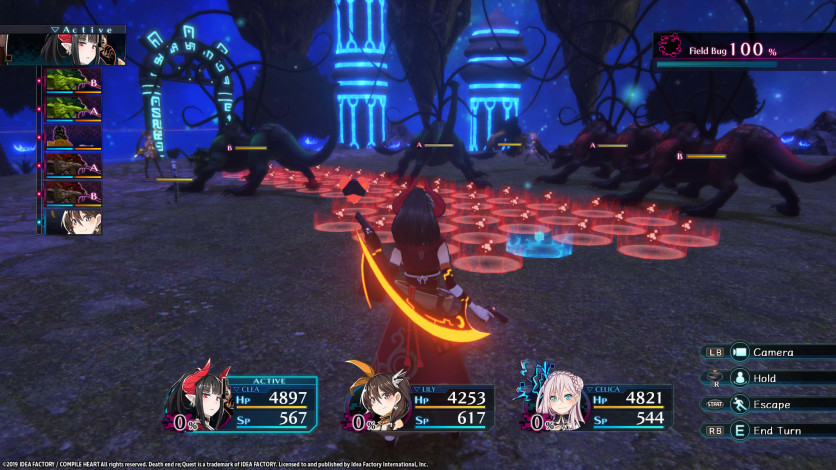 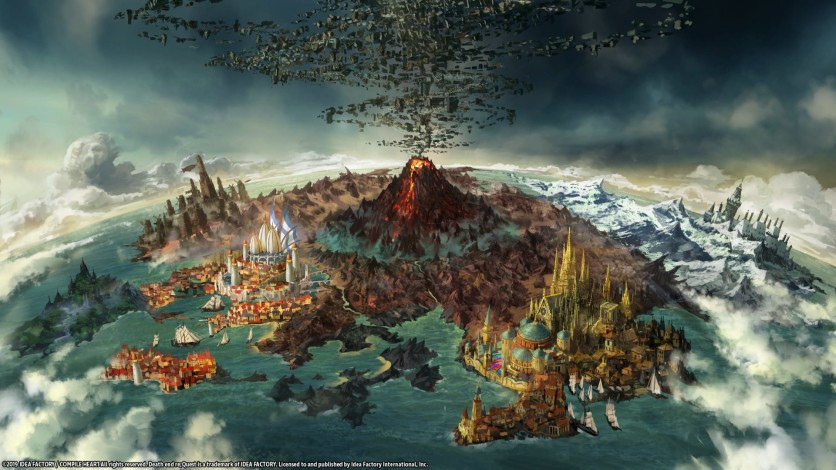 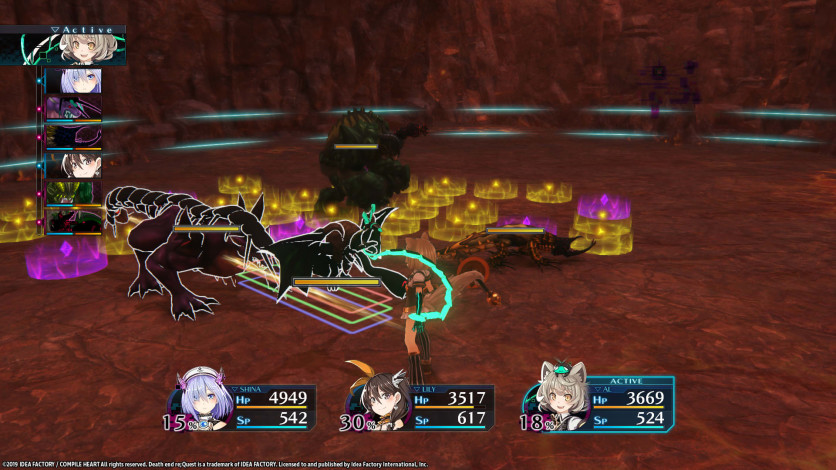 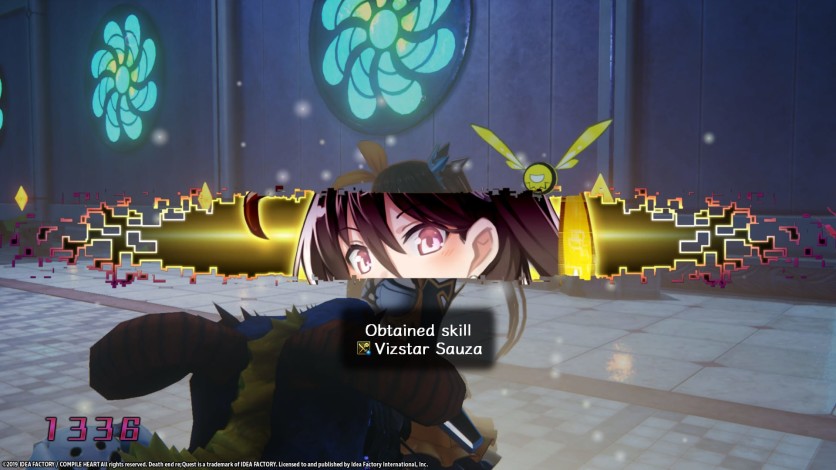 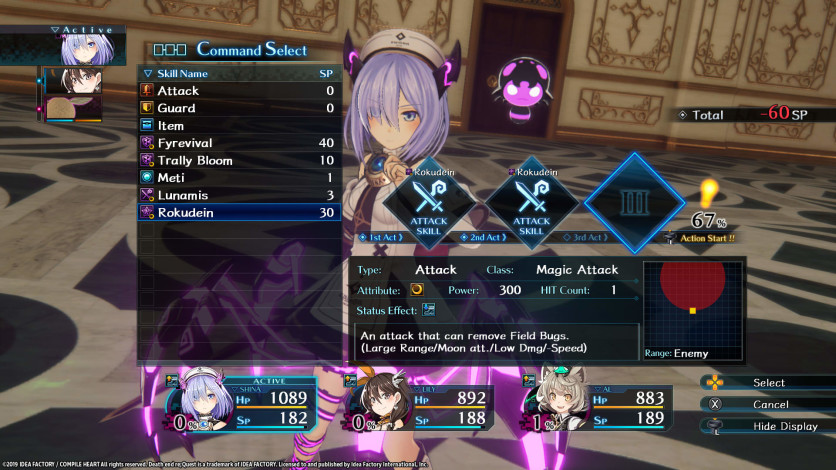 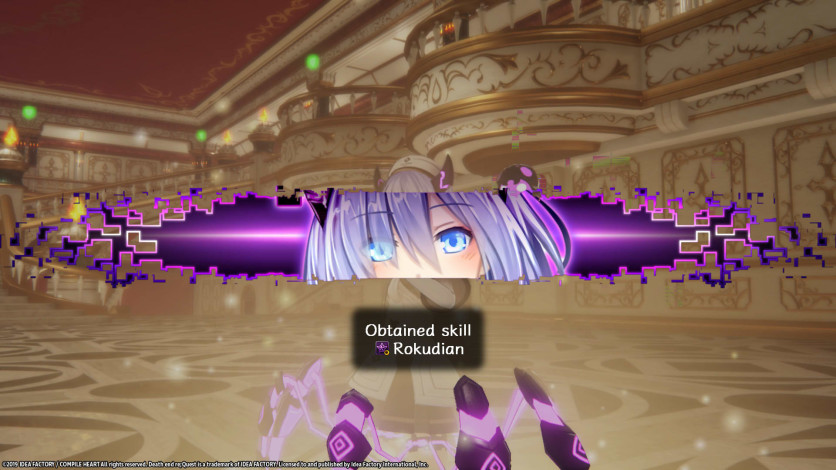 Arata Mizunashi, a video game developer, receives a notification of an email sent to him by Shina Ninomiya, a colleague who disappeared almost a year ago. Together, they worked to create World's Odyssey (W.O.D.), an immersive virtual reality with state-of-the-art, breathtaking technology. That is, until the sudden disappearance of Shina quickly interrupted production.

When Arata dives into the code lines of his abandoned project, he realizes that his game is now ravaged by an insect infestation, and that Shina is his only active participant - Shina Ninomiya was trapped inside "WOD" all the time... Now the only way out is to complete the game to unlock the perfect ending; a result with a success rate of 1%.

Unravel the conspiracy behind Death end re;Quest as it plunges into a story filled with characters that confuse perceptions between humanity and AI technology, putting in a movement an exciting narrative that questions the differences between the virtual world and ours.

Little do they know what horrors await them on both sides of the screen...