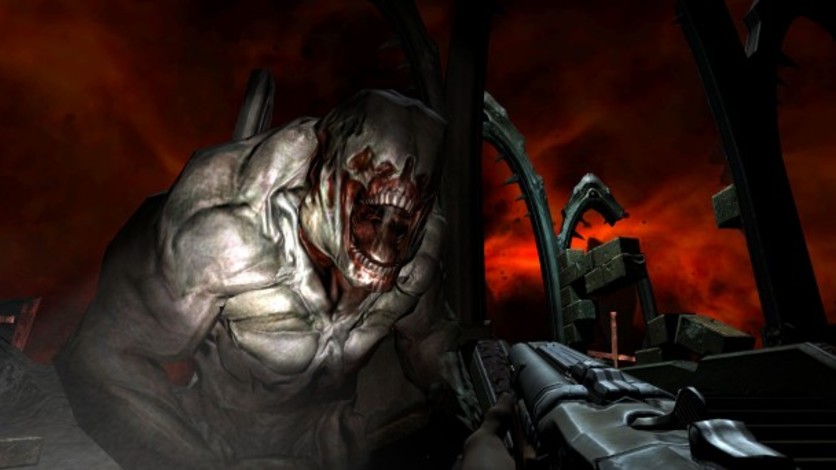 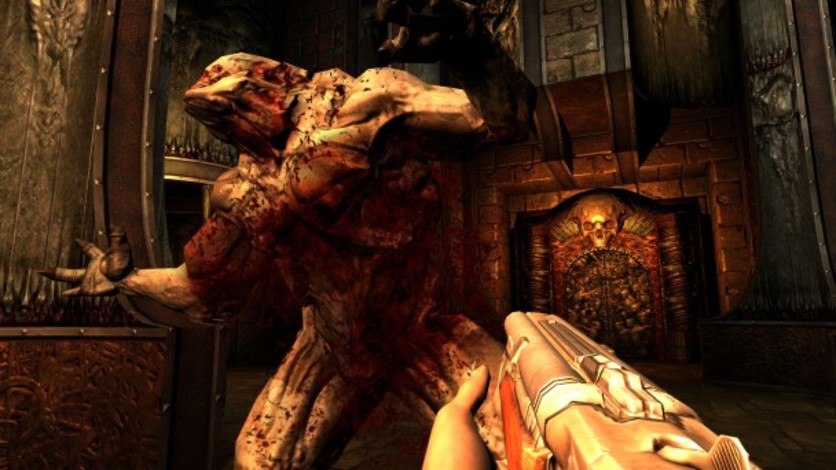 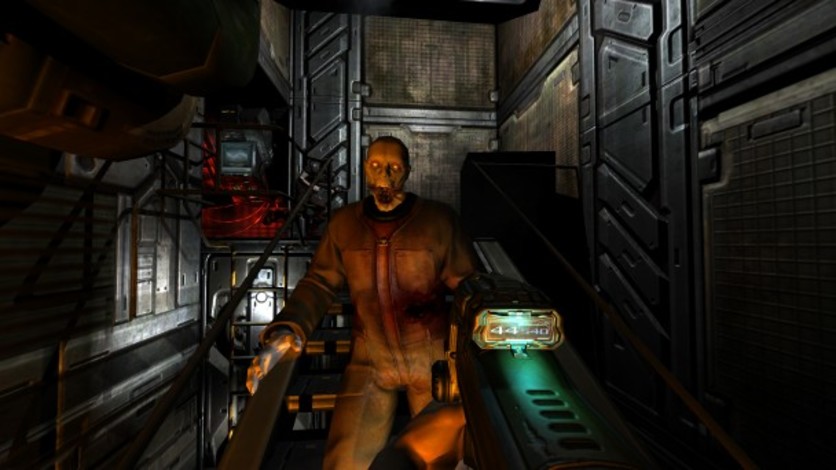 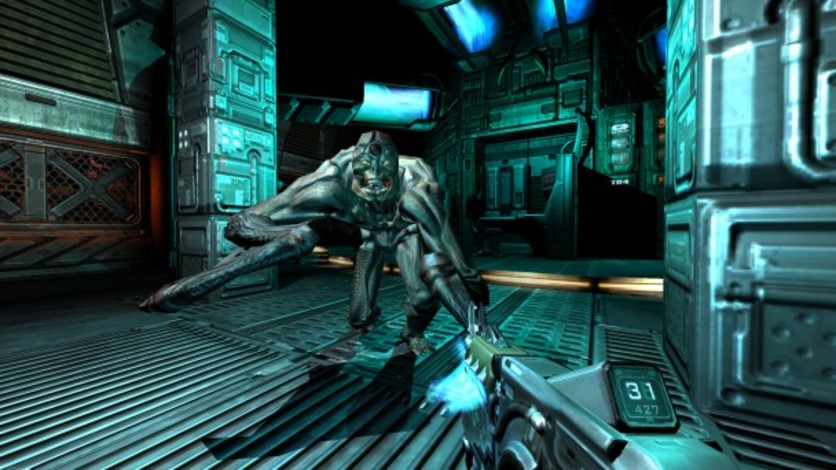 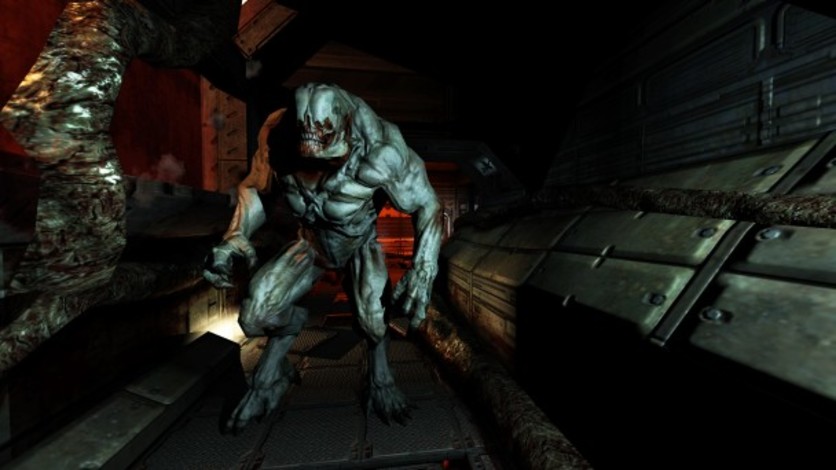 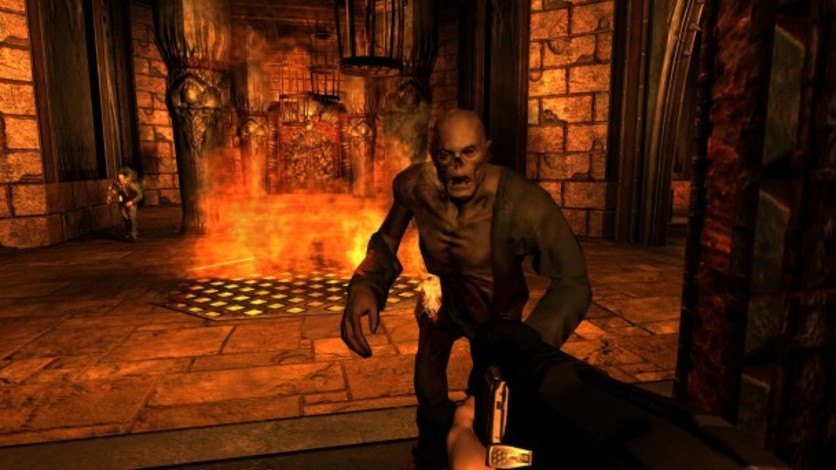 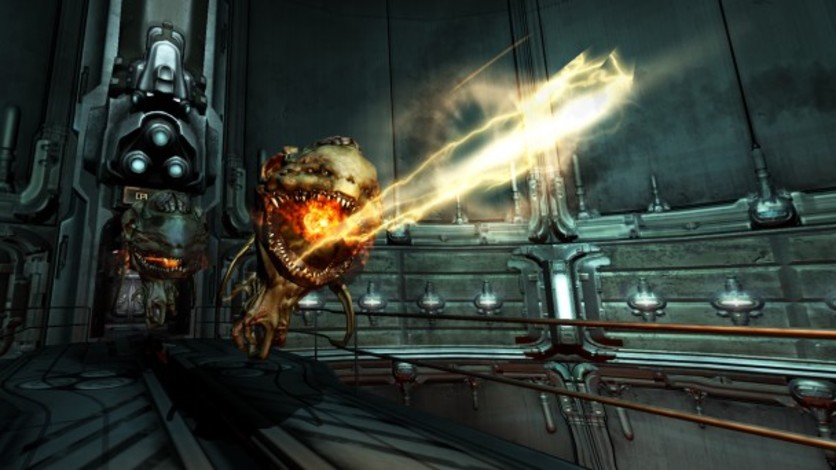 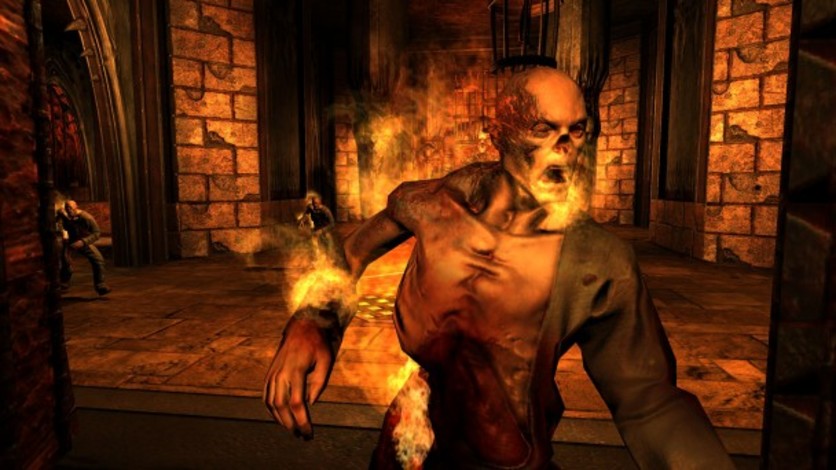 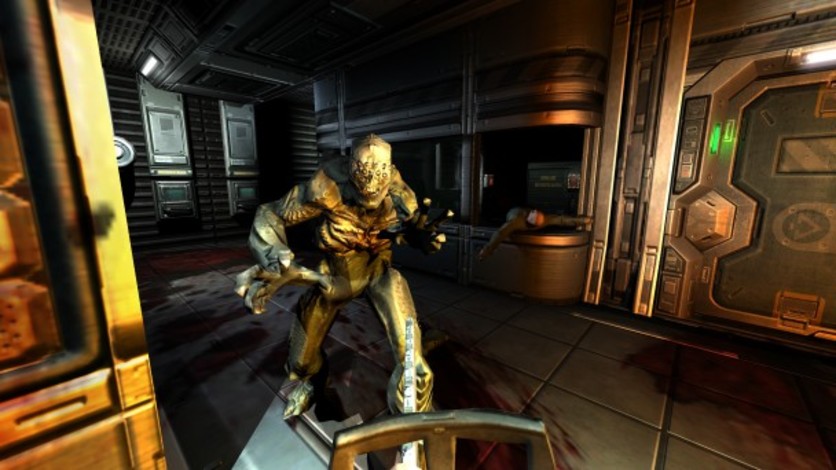 DOOM 3 BFG Edition is the ultimate collection of games that defined the first person shooter including DOOM, DOOM II, DOOM 3, and DOOM 3: Resurrection of Evil, and The Lost Mission.

Developed by id Software, and originally released in 2004, DOOM 3 is a critically acclaimed, horror/action first-person shooter. It was remastered with the DOOM 3: BFG Edition in 2012. Now, get both versions of the base game and the expansions in one place.

Released in 2012, this remastered version of DOOM 3 includes: