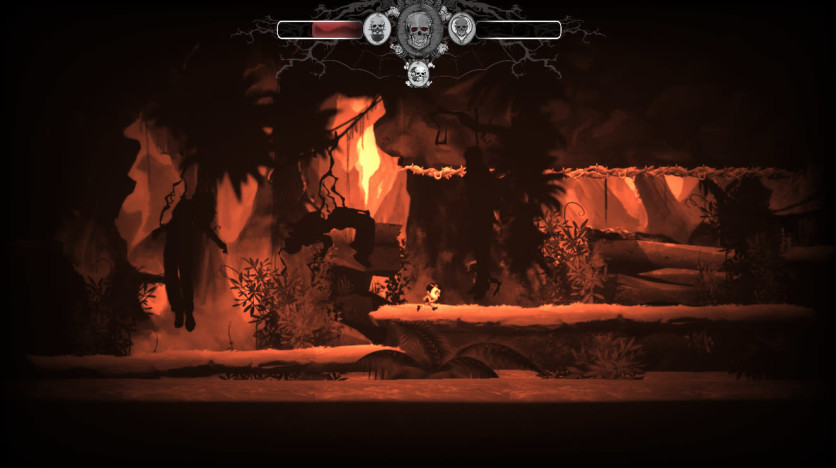 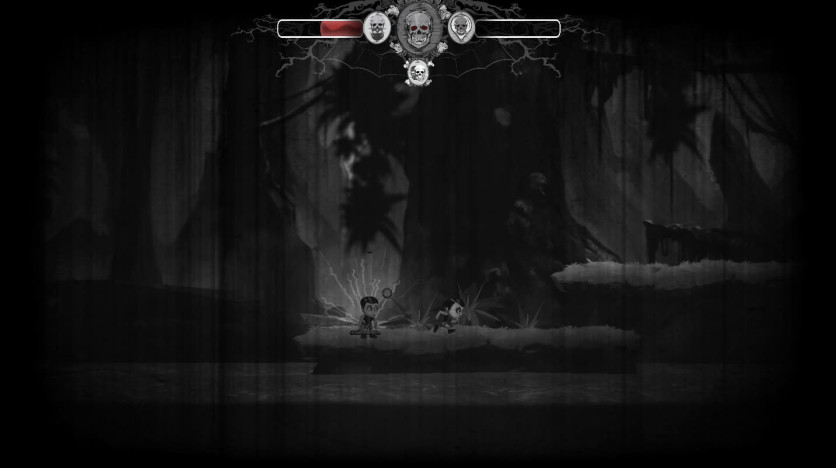 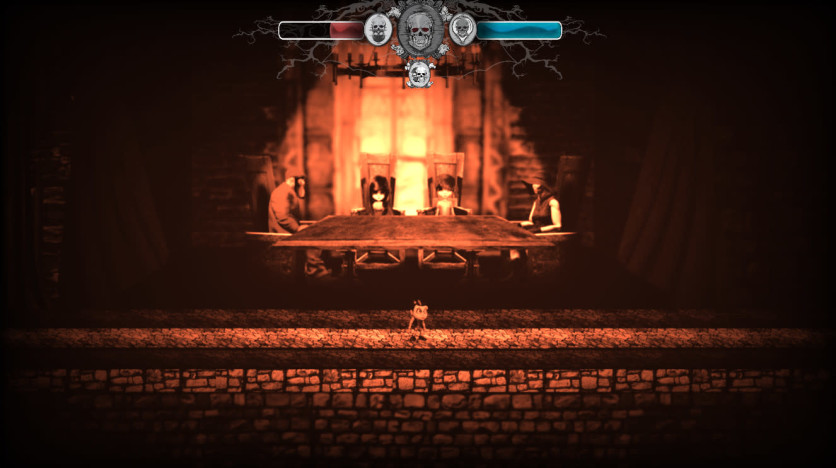 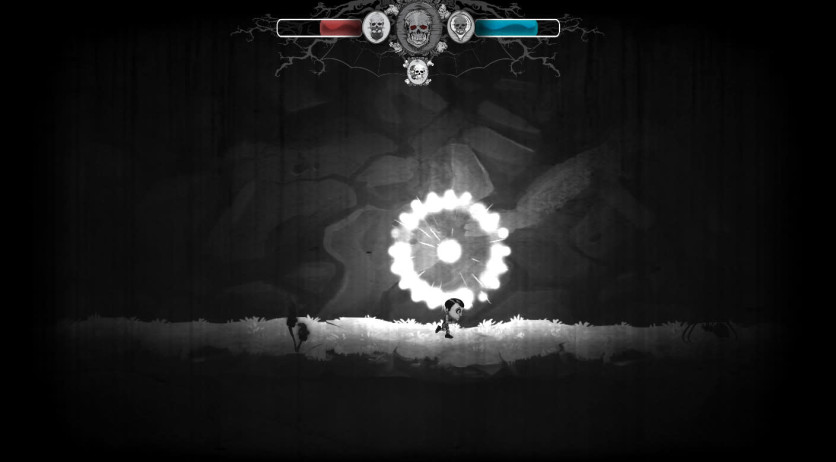 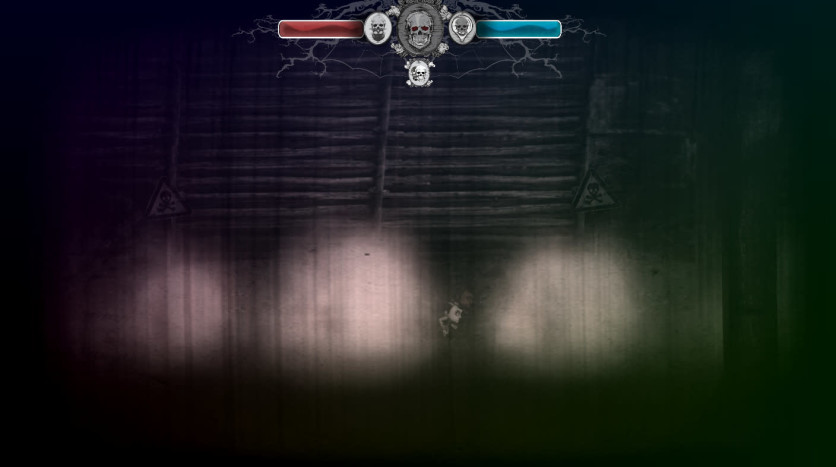 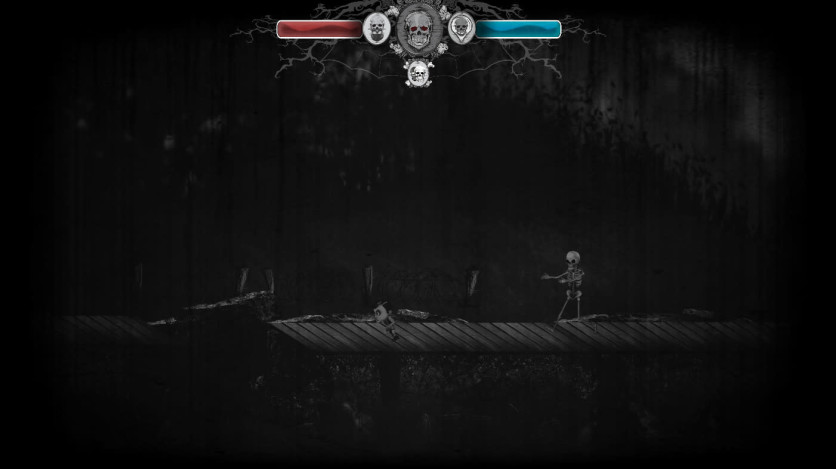 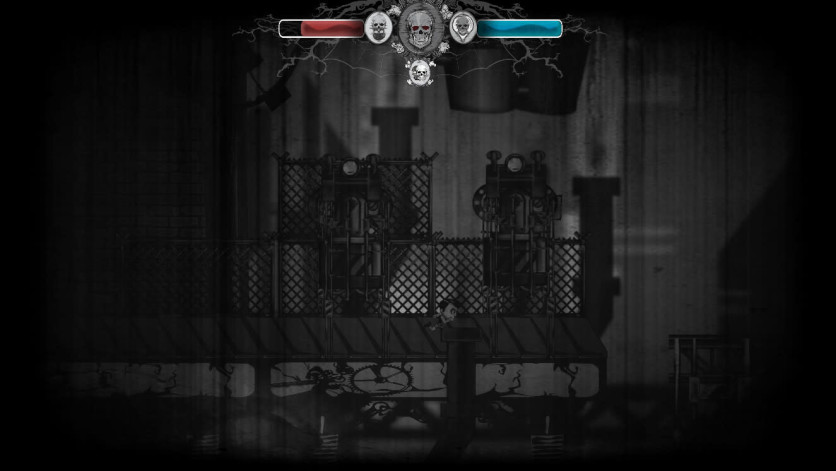 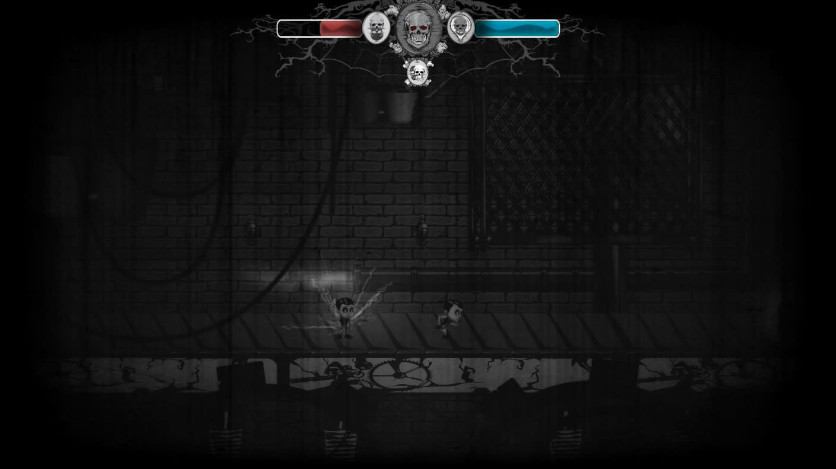 Are you skilled enough to face frequent deaths, survive deadly traps and avoid scary enemies? Enjoy an ultra-difficult classic 2D platformer with a dark story! Master your special abilities, enter an alternate reality, and clone yourself to get through 21 hardcore levels!

A mysterious sickness strikes a quiet village. One by one the townspeople fall into a coma, entire families falling prey to a death-like state. When the hero’s family becomes affected by the disease, he starts a dangerous journey to find the mythical sorceress, Lady Death, who is supposed to have powers that can stop or perhaps even reverse the disease.

The hero travels through many levels and include a forest, a cemetery, a battlefield, a ghost town, etc. Nearly all levels have their own alternative reality versions; slightly different versions that hold a few more objects or traps in different locations. As the story develops, the player uncovers more about the main hero’s past, his motivation and some very dark secrets.

A mistake, a wrong jump or simply not being careful enough means instant death. Precision jumps and quick running are not enough, however. Some traps need to be deactivated and some objects, like stones or crates, need to be moved into certain positions. Sometimes there’s no object to move or trigger unless the hero uses one of his special powers, which are rare in the game. The hero may jump into an alternative reality. In some cases the hero can even create a clone of himself!

By using all of your abilities and finding your way through the different realities you may yet find lady death.