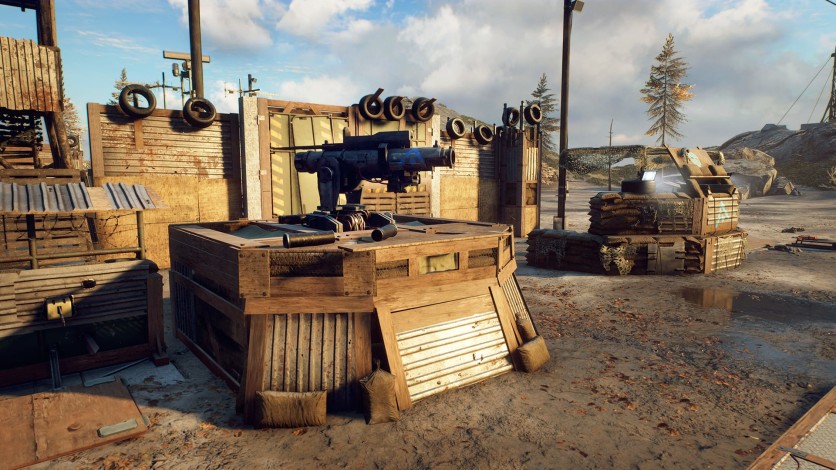 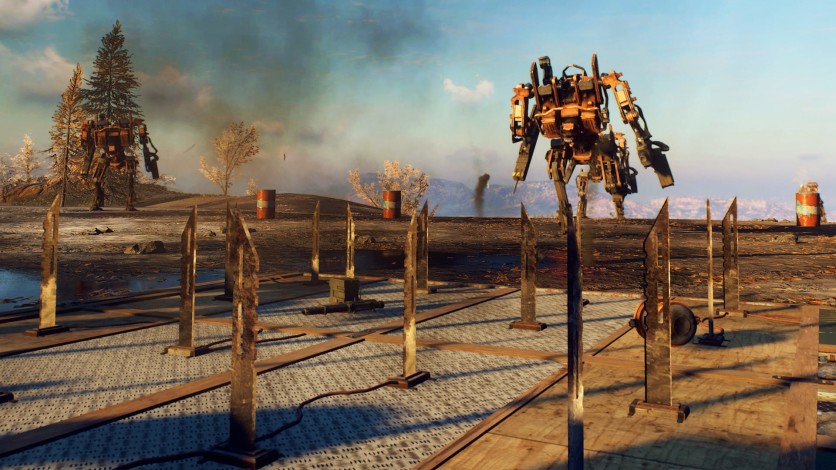 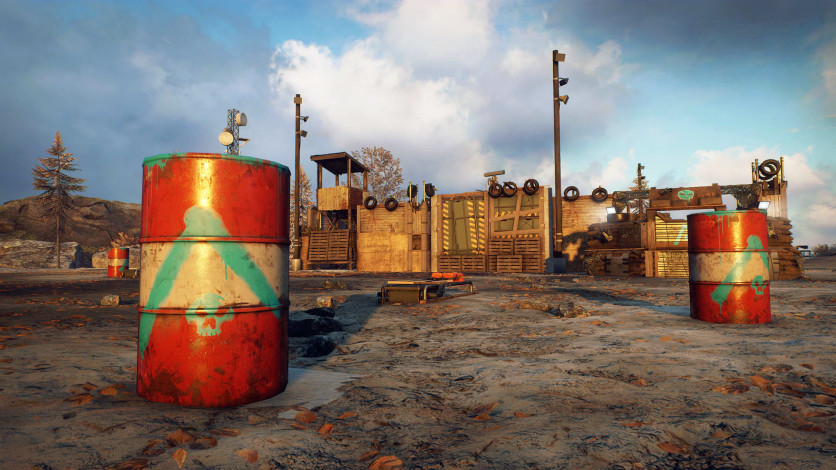 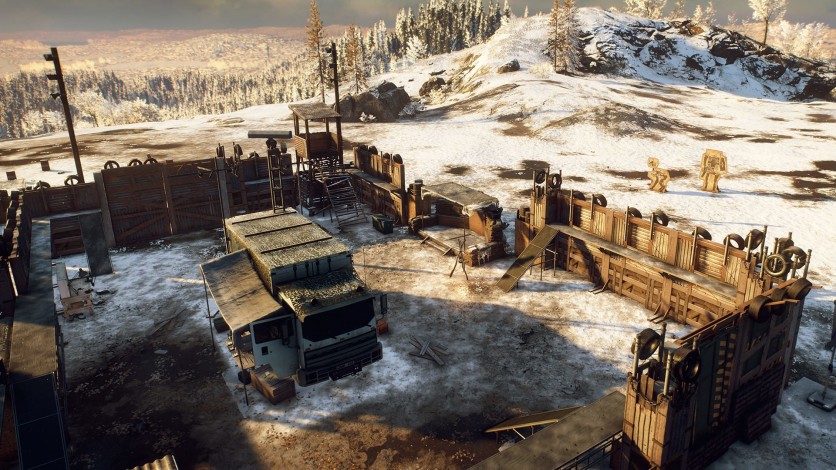 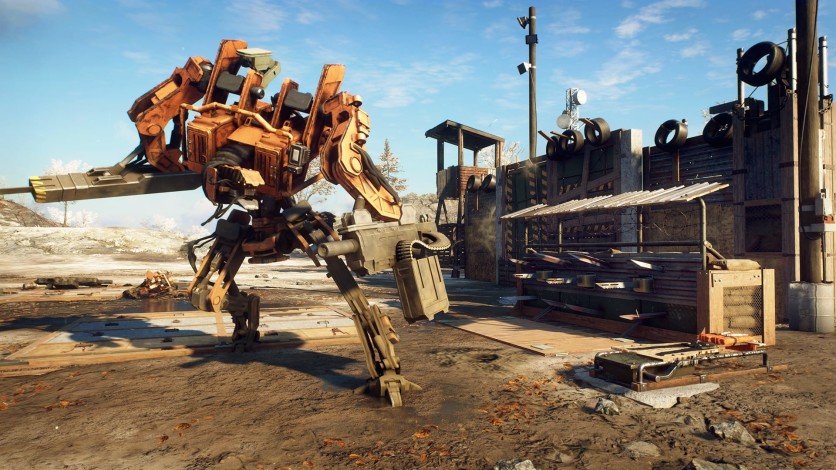 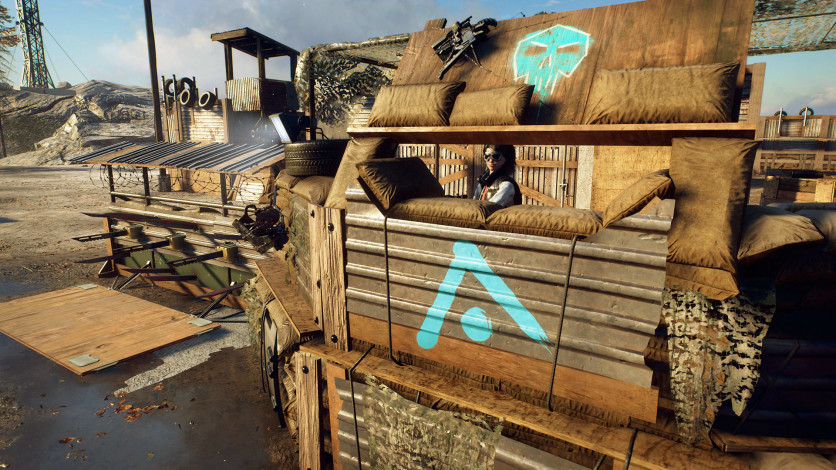 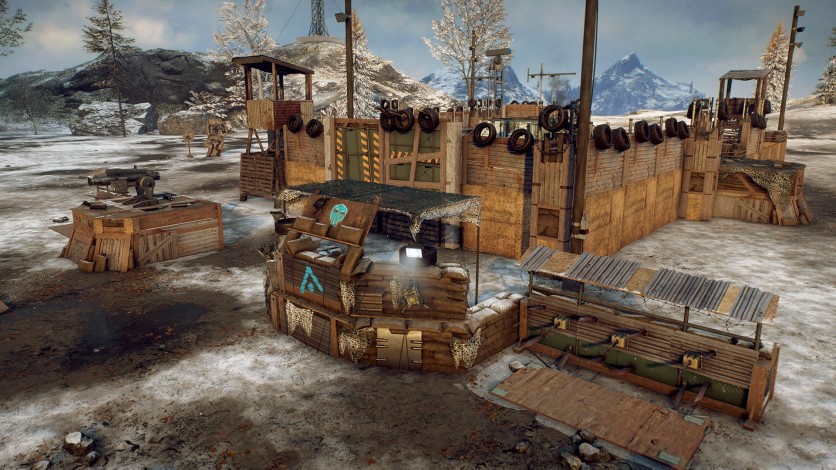 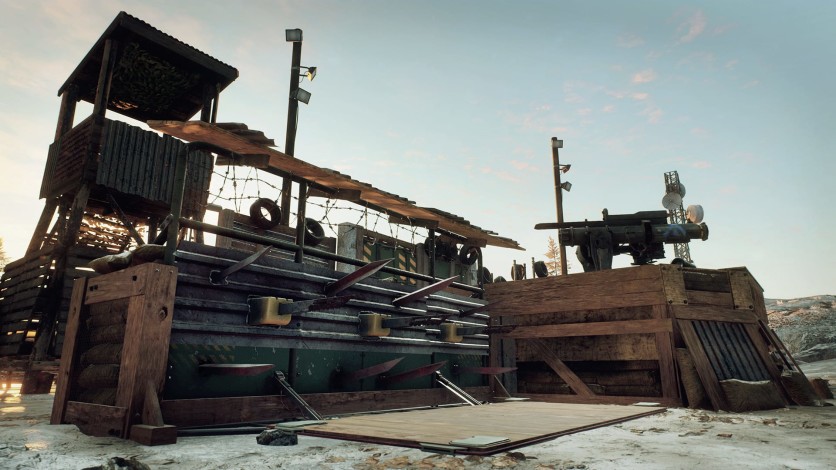 Your battles with countless machines have paid off - other Resistance members have become inspired by your successes and have designed new structures to help keep your base varied and ready for any kind of attack. This is only the beginning of how to expand on your base, and with the following structures you are ready for battle once more.