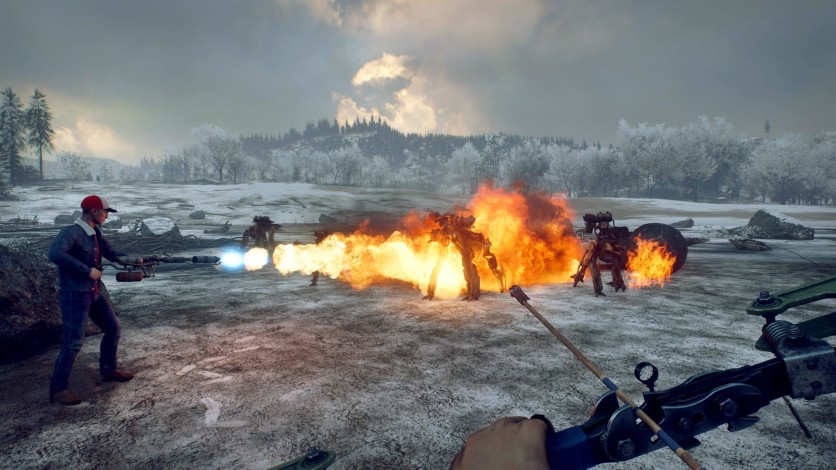 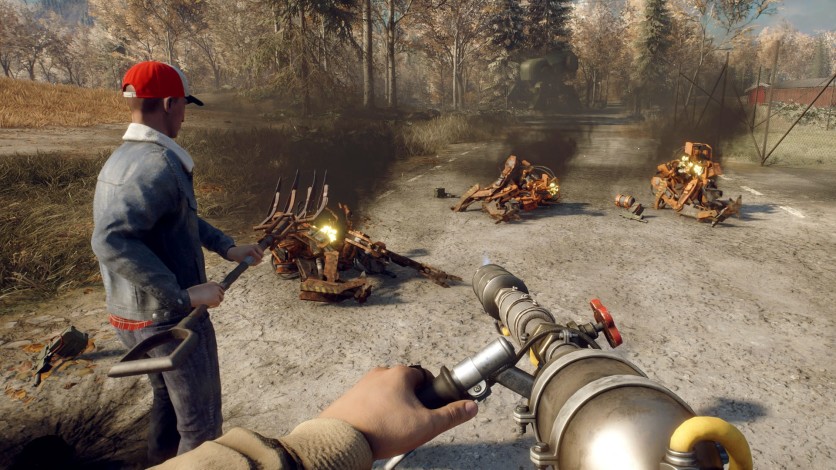 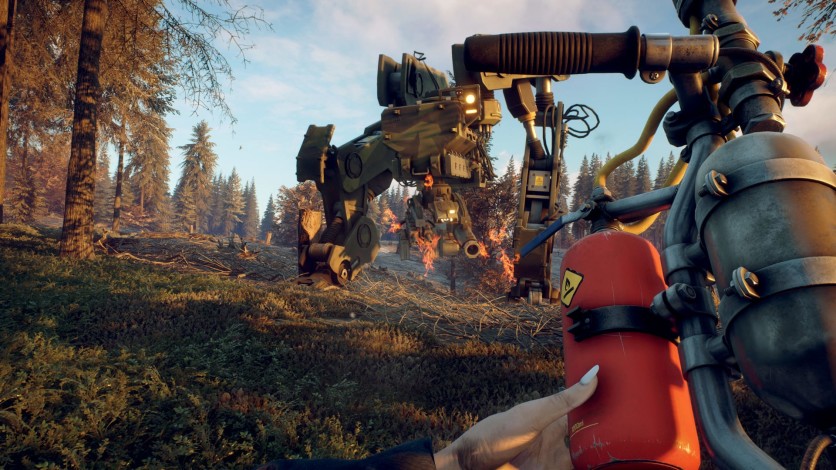 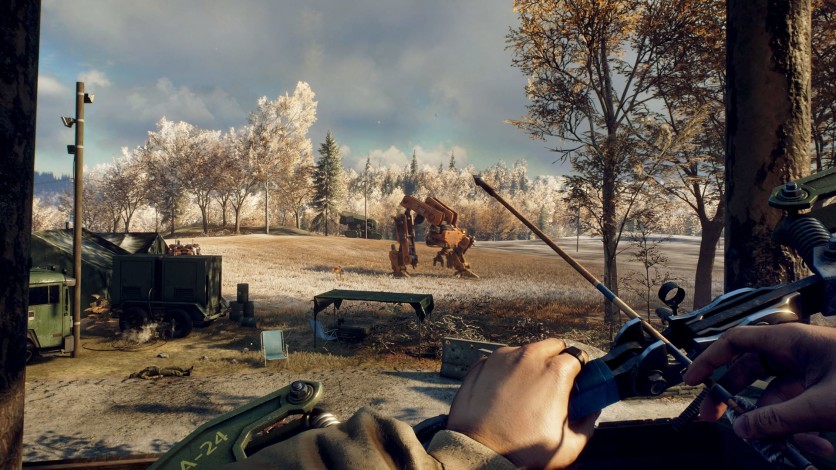 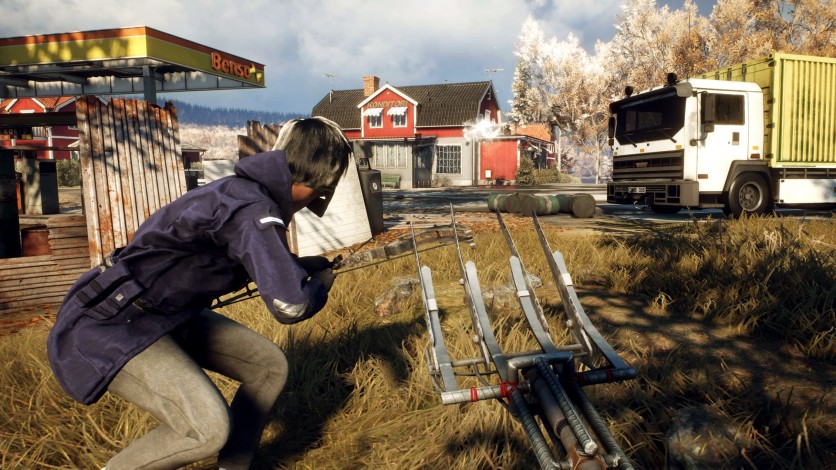 Special weapon ammo and attachments include:

When times get tough, tenacious Resistance fighters need to find more creative ways to keep their armory stocked with effective weapons. With less ammo around, the Resistance of Östertörn have started building their own weapons to keep fighting the machine invasion. Despite their more makeshift nature, these new weapons are proving to be both efficient and deadly.