DLC
Partisans 1941 - Back Into Battle 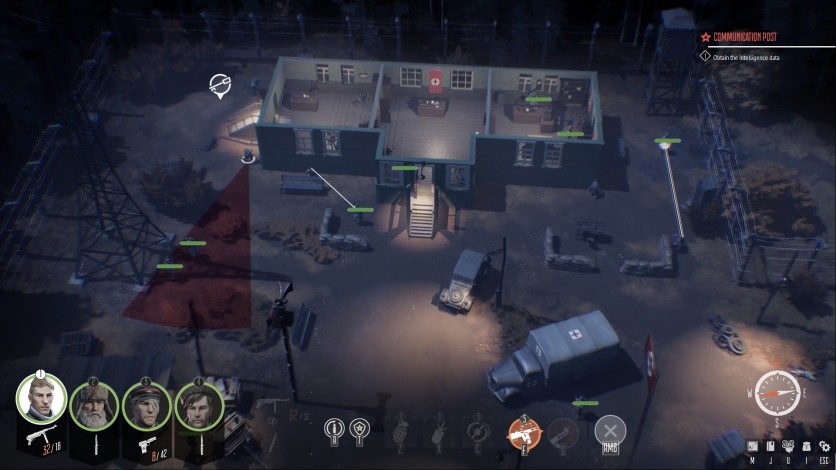 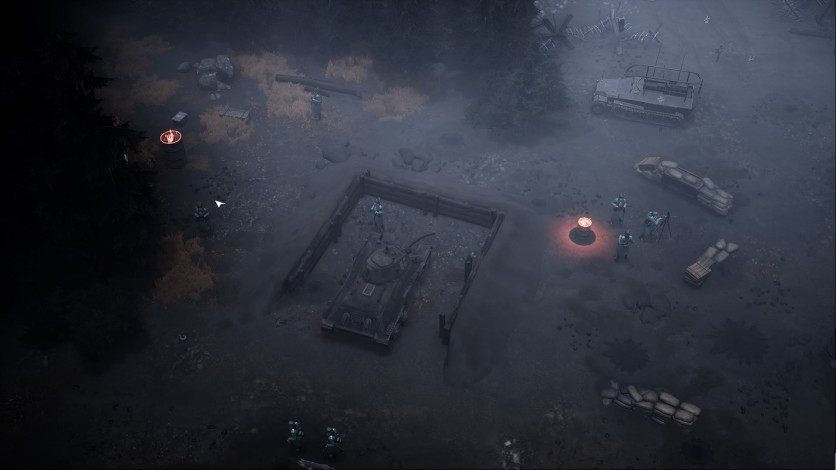 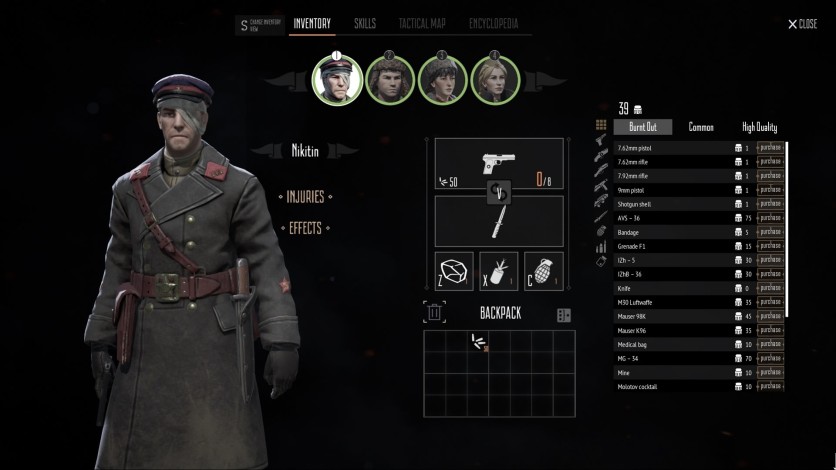 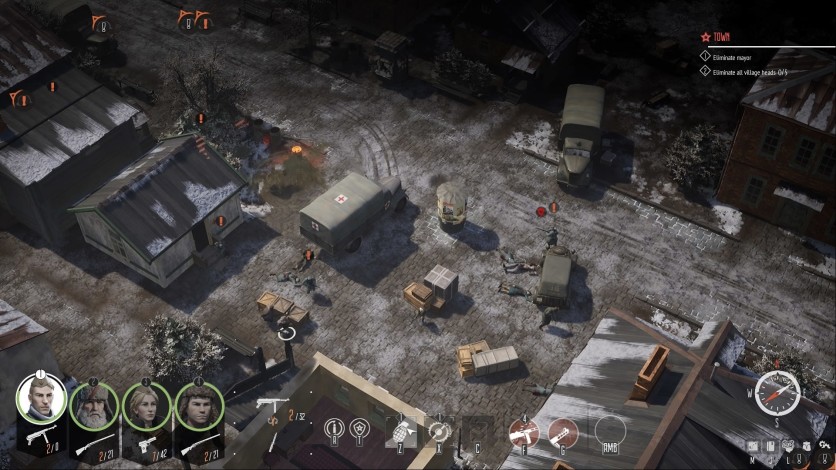 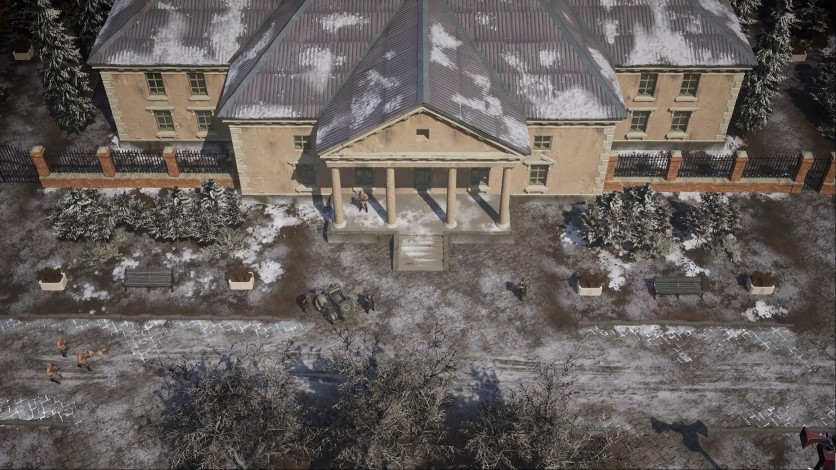 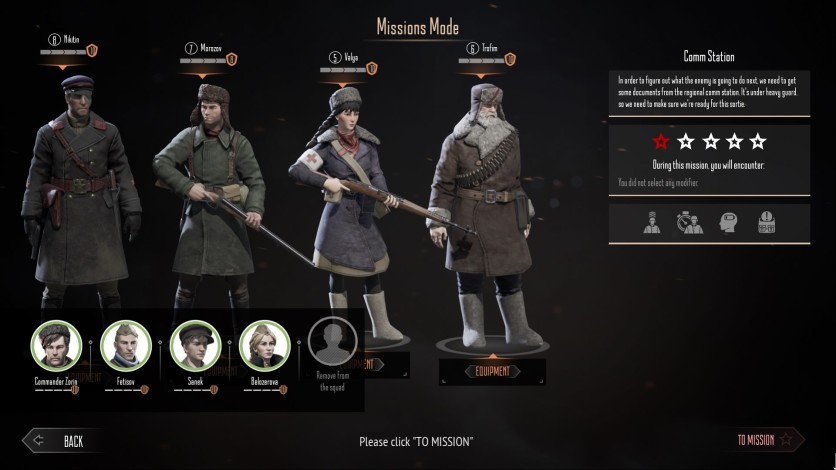 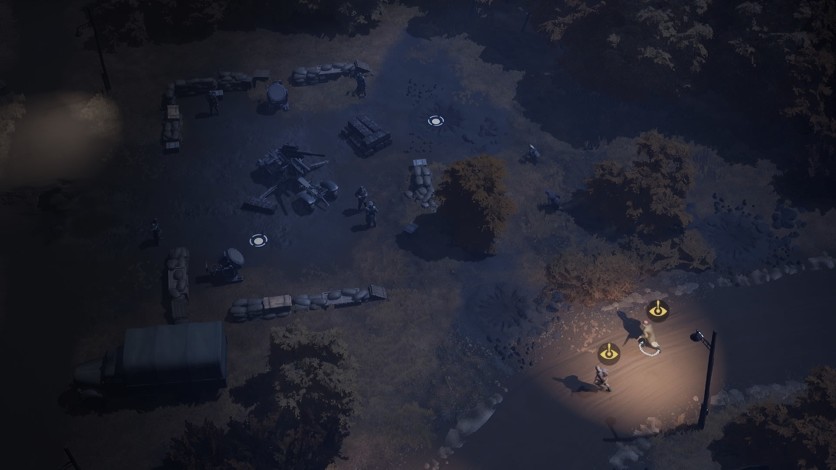 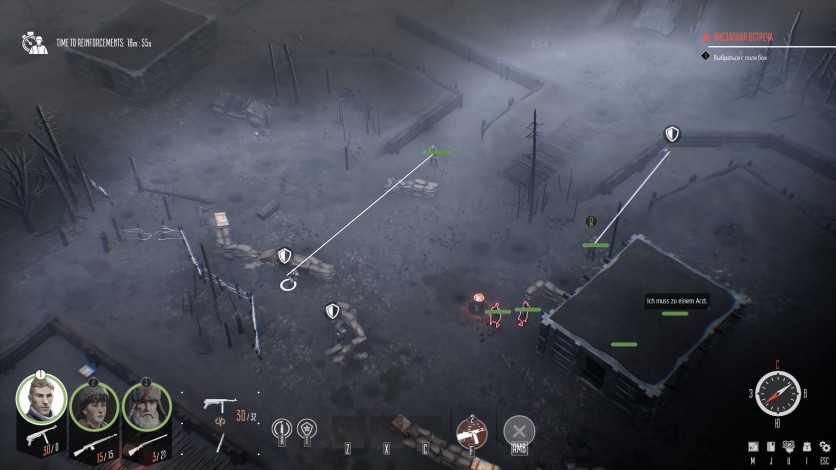 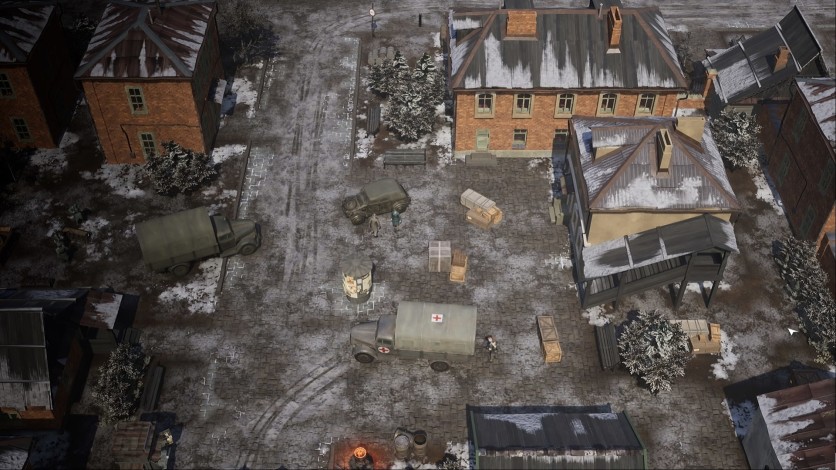 Fighting the invaders is like fighting a hydra: you cut off one head, and in its place two new ones immediately grow. But that’s no reason to give up! Return to the Eastern Front in this DLC featuring customizable scenarios, new maps and a new game mode!

The Partisans 1941 – Back Into Battle DLC allows you to customize and approach missions in your own way in Missions Mode. Choose from seven brand new missions, then set yourself a challenge with the modifier system. Create your dream team of Partisans, then customize and outfit them freely to suit your strategy. Use this new freedom wisely: the new challenges will be a real test of your skills as Partisan commander!

On top of that, the DLC introduces “Heroic Defense” mode. Overwhelming enemy forces, scarce resources, one Partisan position to defend: How long can you hold the line in this all new, tough as nails wave-defense mode?