DLC
Railway Empire - Down Under 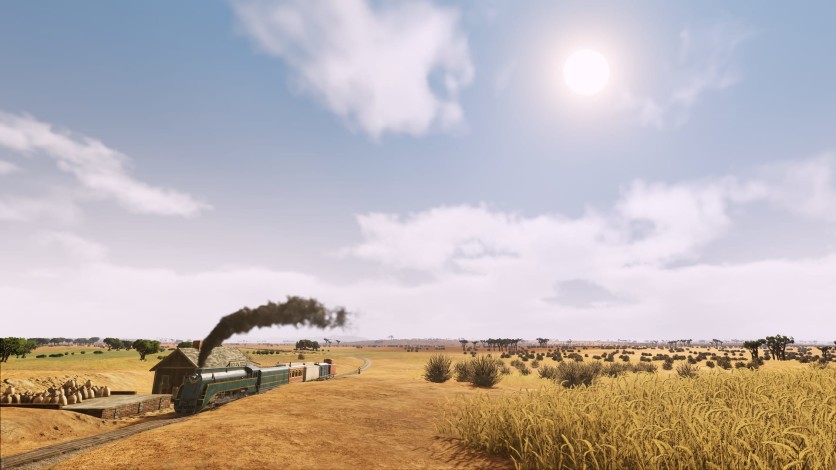 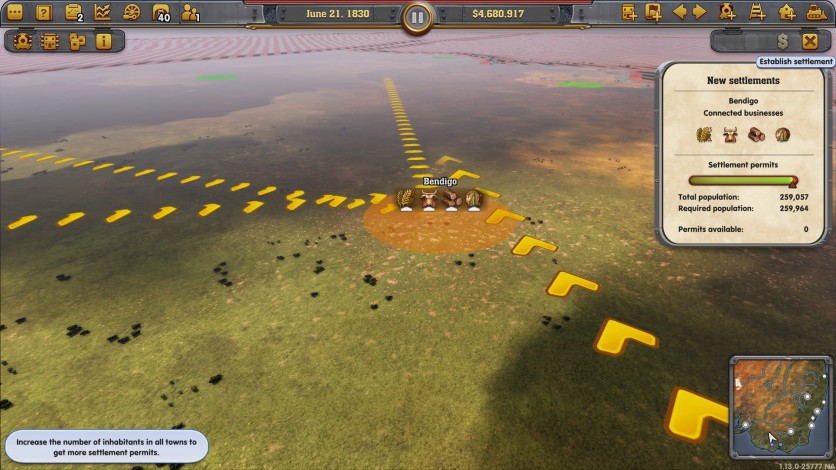 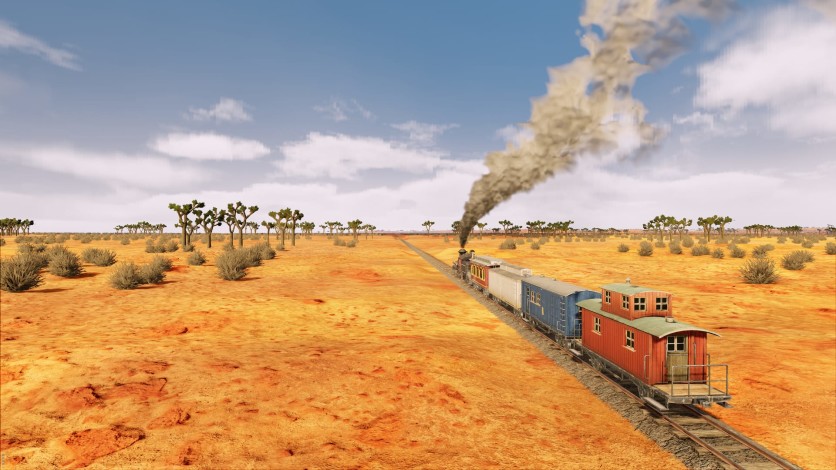 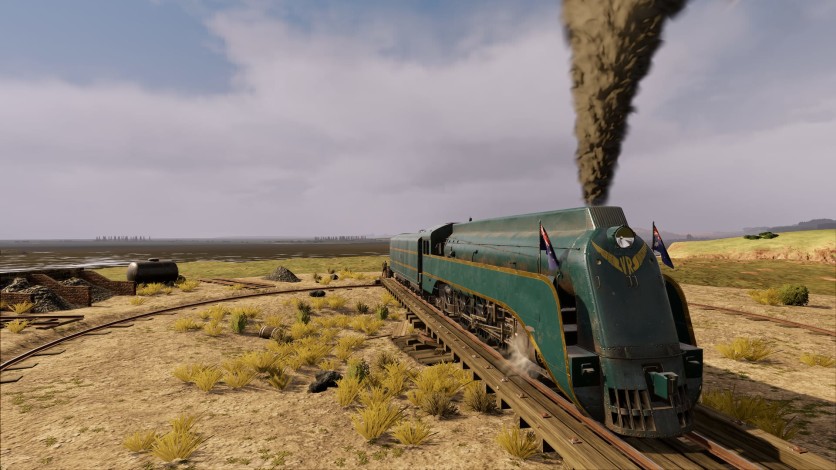 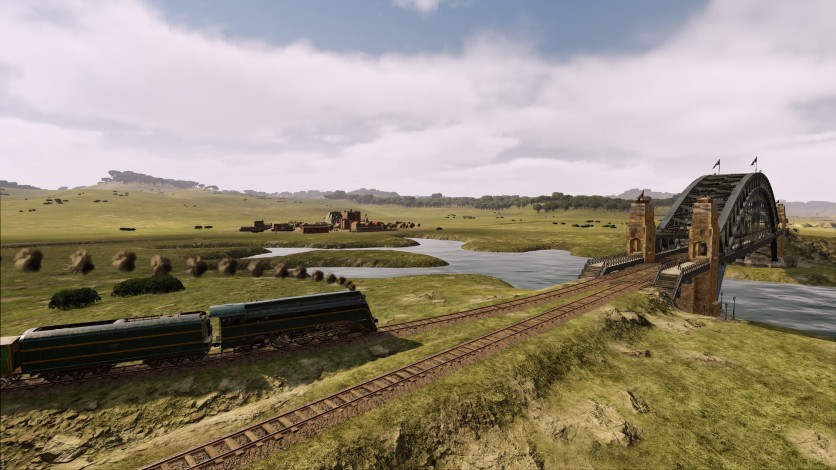 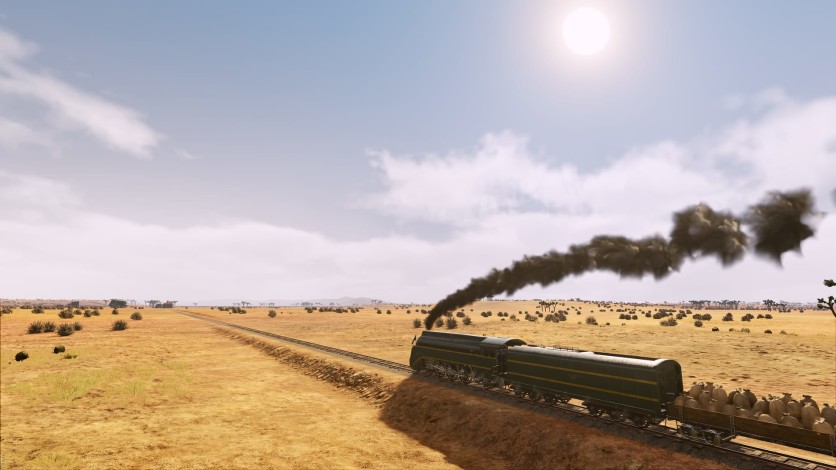 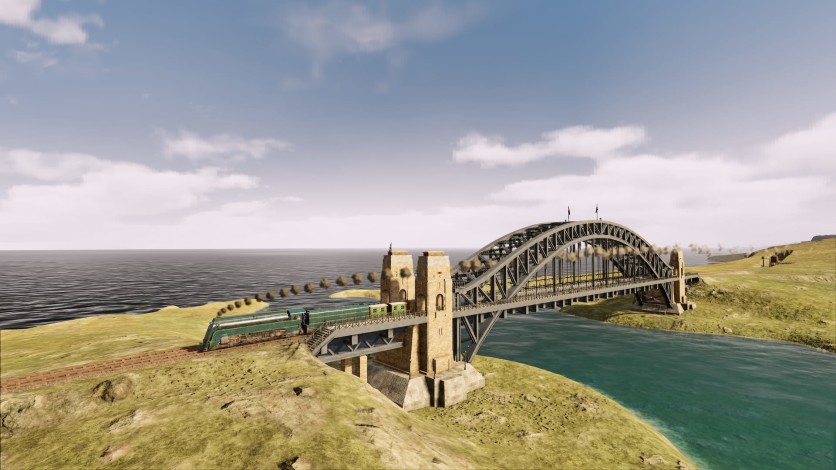 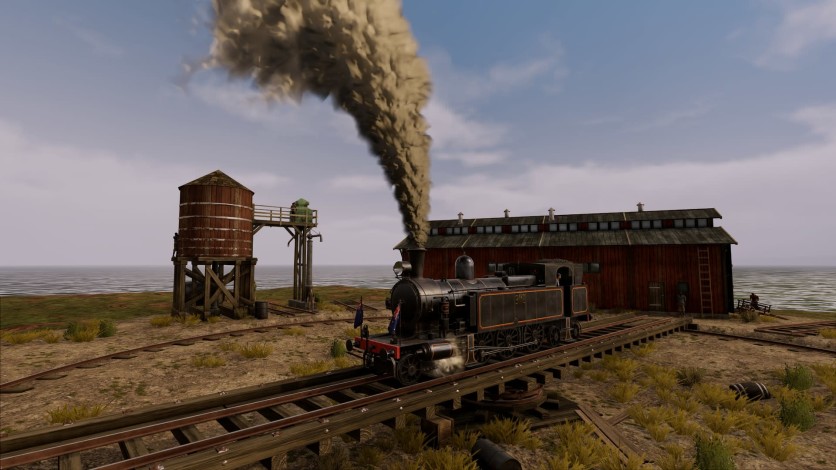 During the first half of the 19th Century, the colonial territories of Australia are sparsely populated and consist primarily of coastal cities and a few smaller farming settlements in the remote outback. However, a series of events is set to spark an industrial revolution, one that will usher in an era of change for Australia and secure a lucrative future.

In Railway Empire “Down Under”, it is up to you to tame the unforgiving outback and expand your railway network across its wild terrain and beyond. Your railway will ultimately be the key to laying the foundations for flourishing cities and to connecting remote mining settlements to coastal metropolises. Are you ready to face the sun-scorched landscape of Australia’s Red Centre?