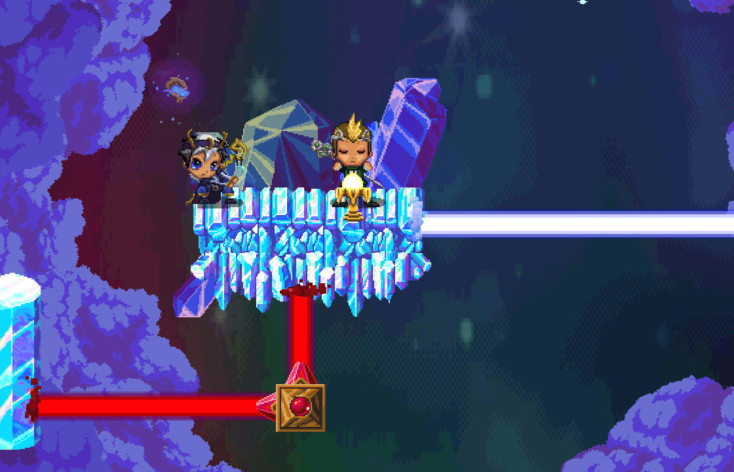 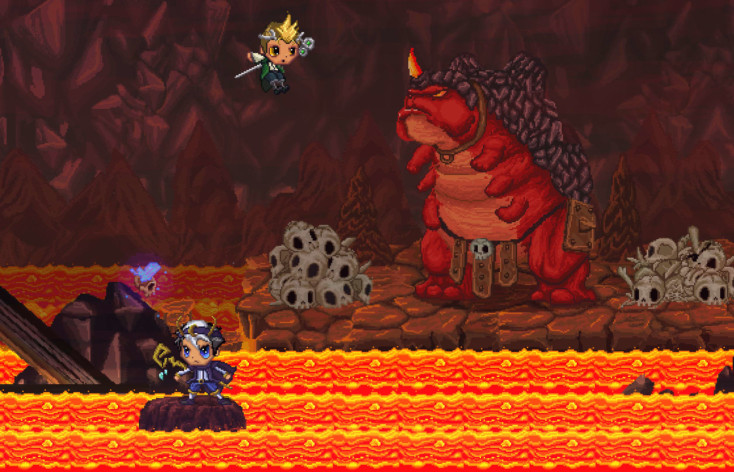 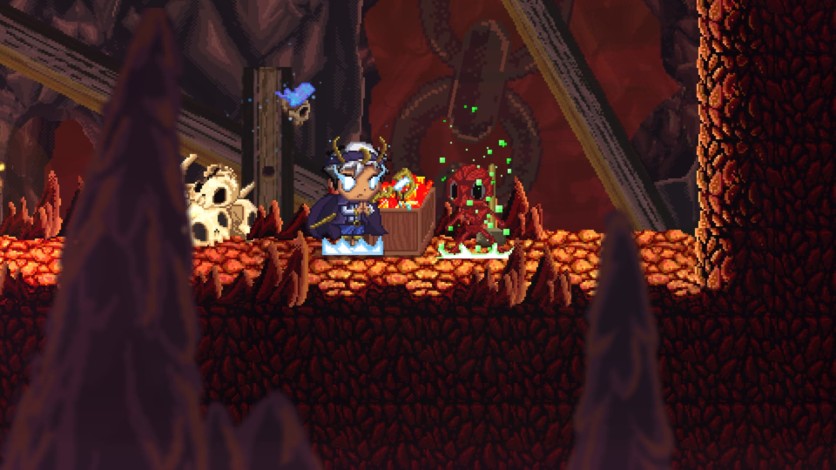 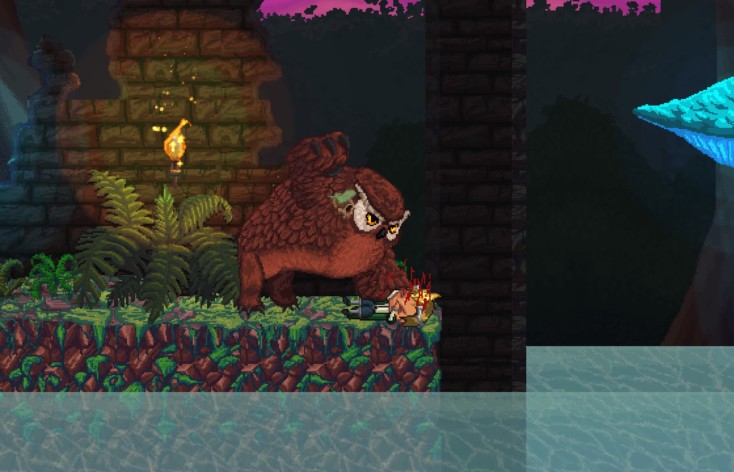 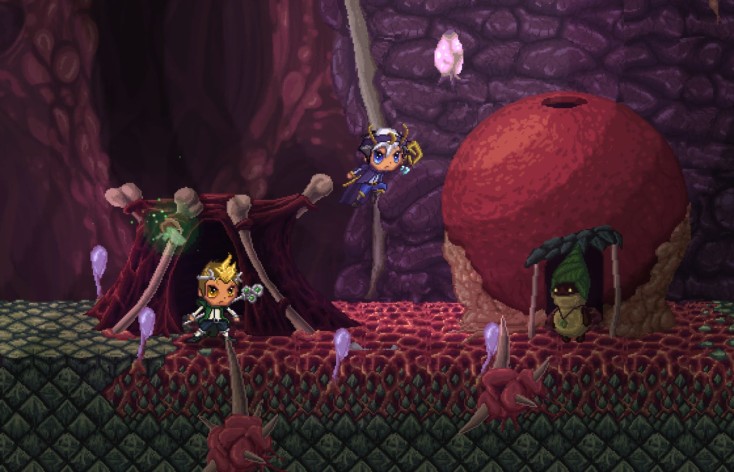 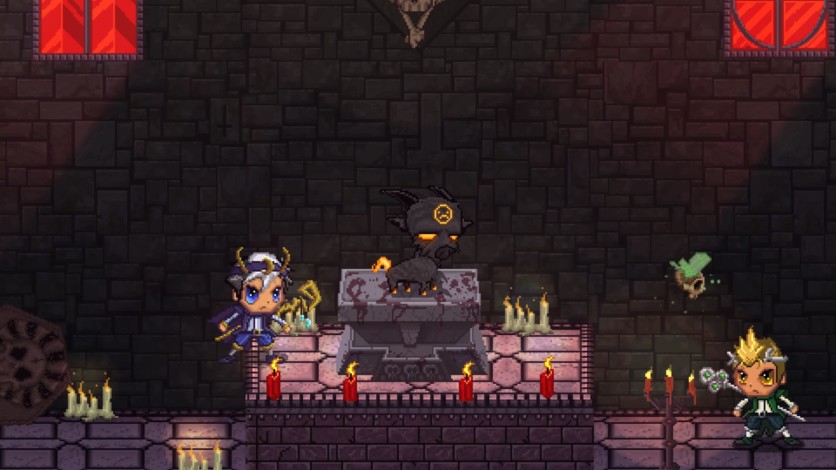 REZ PLZ is a platform game with several favorite elements of the style: puzzle, co-op and pixel art. As you progress, you will unlock new spells that grant you various abilities to conquer the increasingly difficult challenges ahead.

Armed with little more than the Resurrection Scroll, a tool you can use to bring the other back to life. Join the battle to beat dungeons and fight the forces of darkness!

STORY: REZ PLZ tells the story of Arcan and Zeph, two young apprentice wizards. When their school is overrun by evil forces, the duo has to work together to defeat the evil wizards of Dark Arcanum. The catch: They’re both terrible at magic. Although Arcan and Zeph learn spells along the way, their progress is slow. When they die, the Resurrection Scroll brings them back to life.