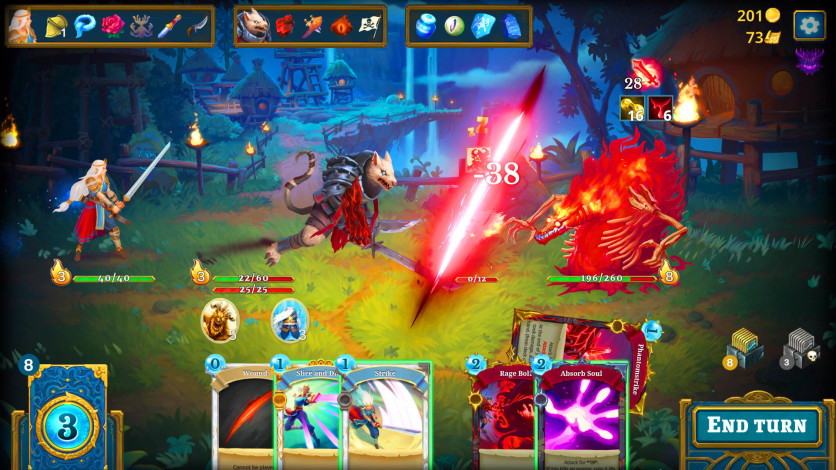 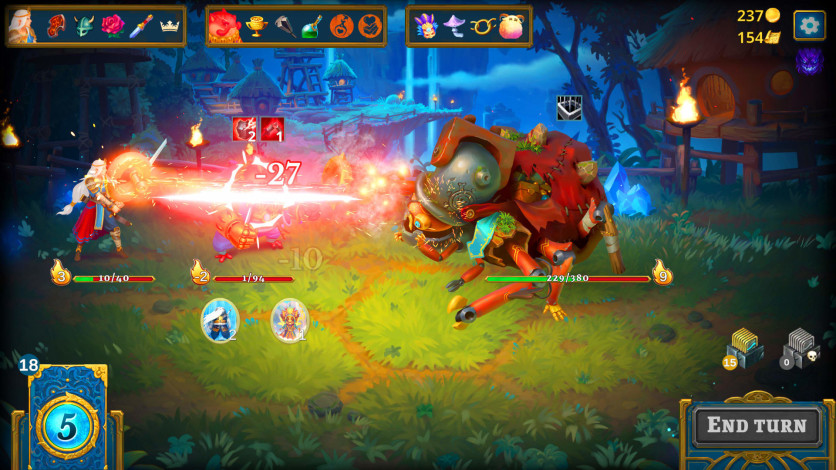 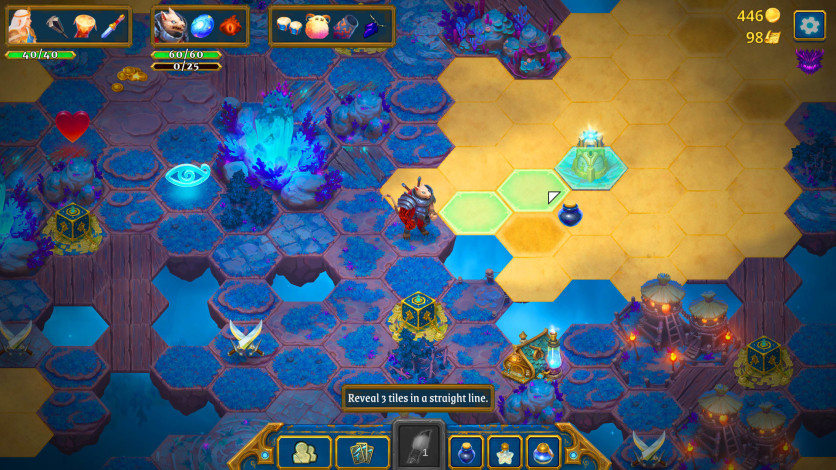 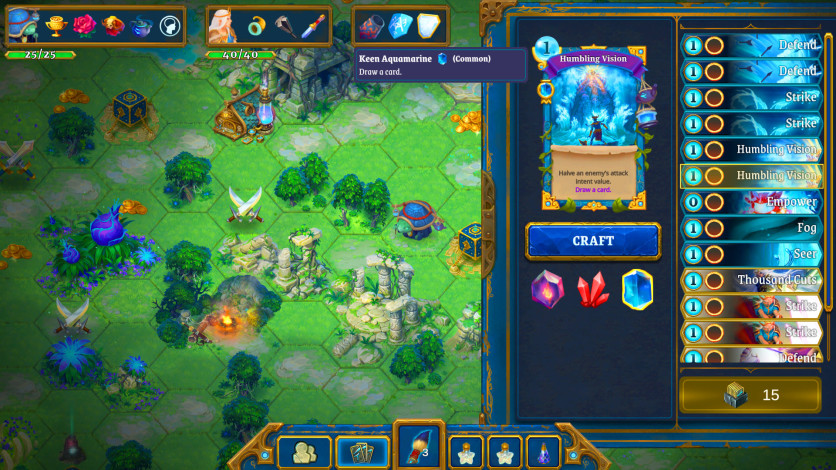 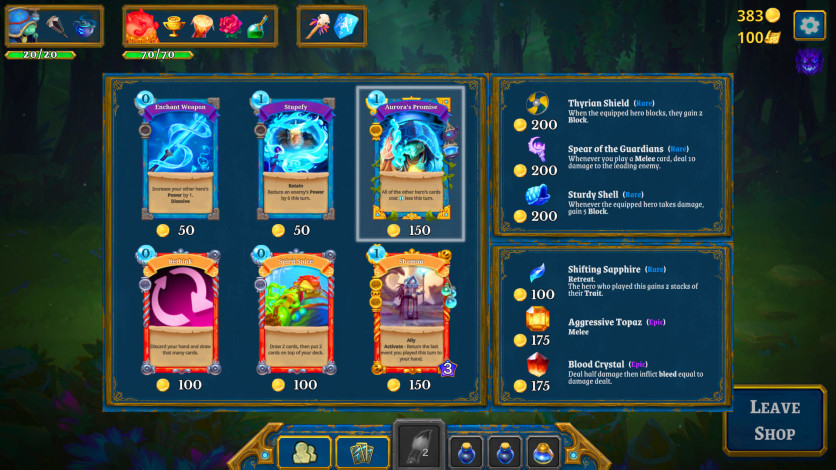 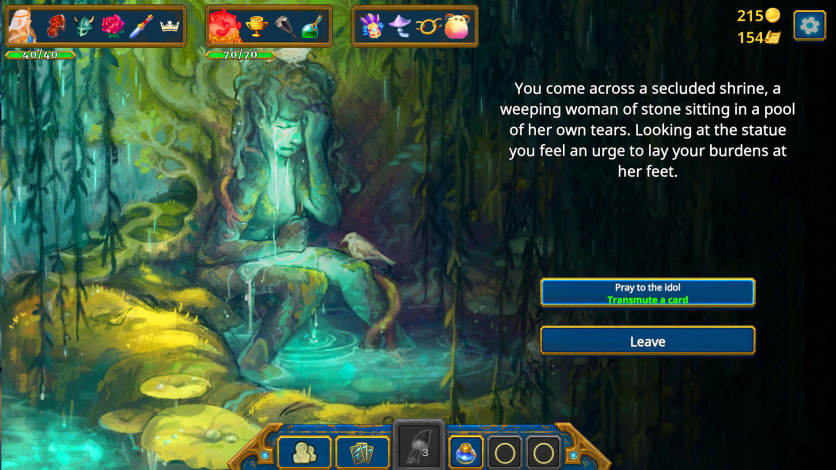 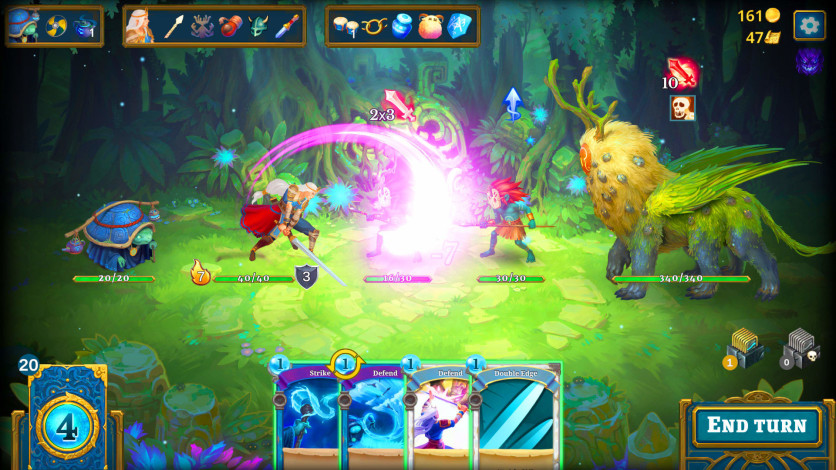 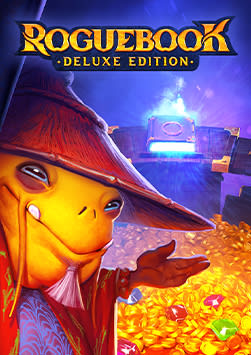 Embrace the challenge of a roguelike deckbuilder with unique mechanics from the developers of Faeria and Richard Garfield, creator of Magic: The Gathering™. Build a team of two heroes, unleash powerful combos and defeat the legends of the Roguebook!

The ancients speak of a Book written since time immemorial containing all the world's legends. After many fabulous adventures, recounted in Faeria – Chronicles of Gagana, this relic was lost in a well of Faeria. Through contact with this source of magic, the Book developed a wicked free will of its own and became the Roguebook!

You are trapped in the Book of Lore of Faeria, and each page represents a new challenge. Lead your two heroes to victory in this roguelike deckbuilder! Put together the best synergies between cards, relics and abilities, and take on the Roguebook!

Build your deck as you play:

Explore a world that changes with each new brushstroke :

Each run counts in the quest to defeat the Roguebook: