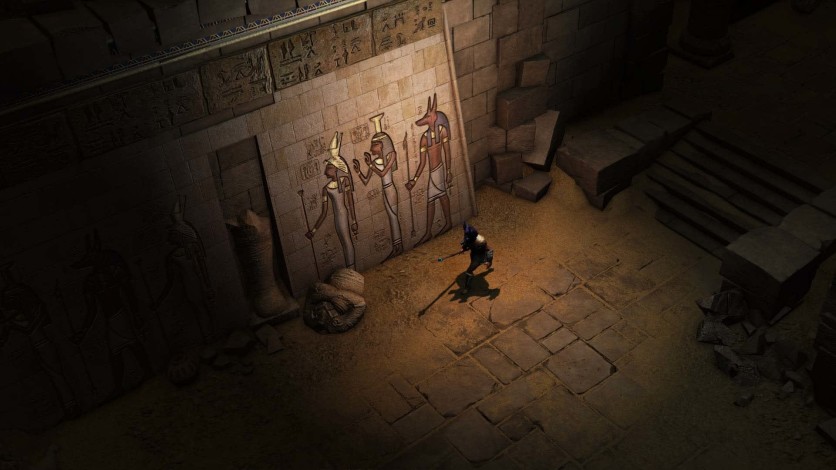 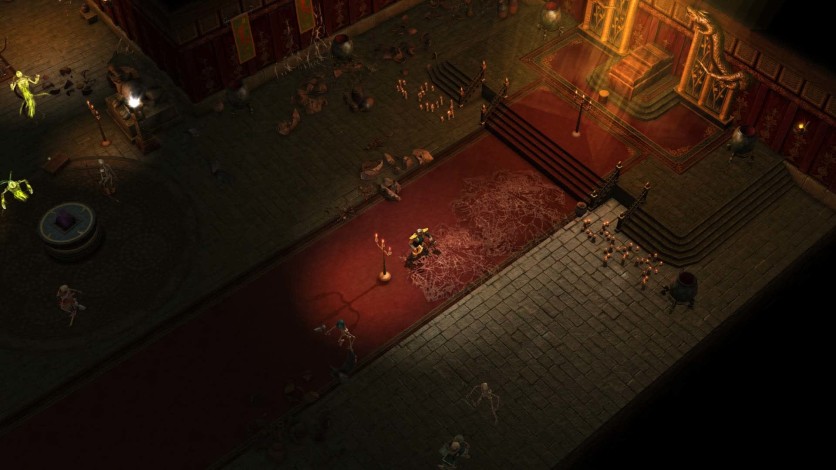 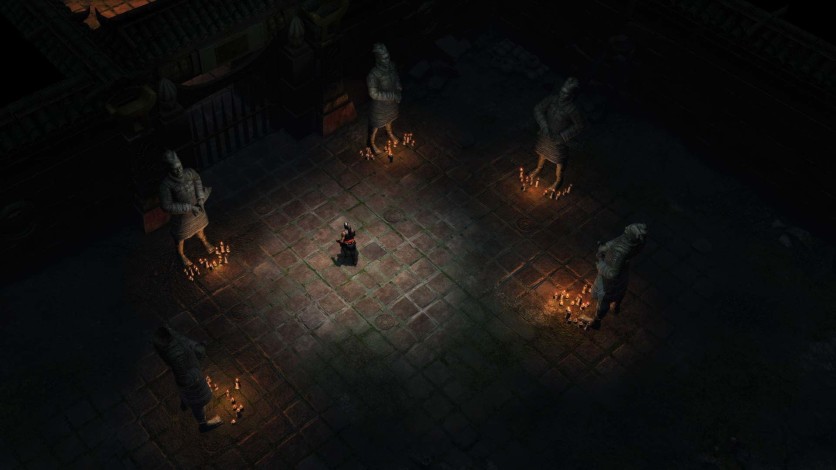 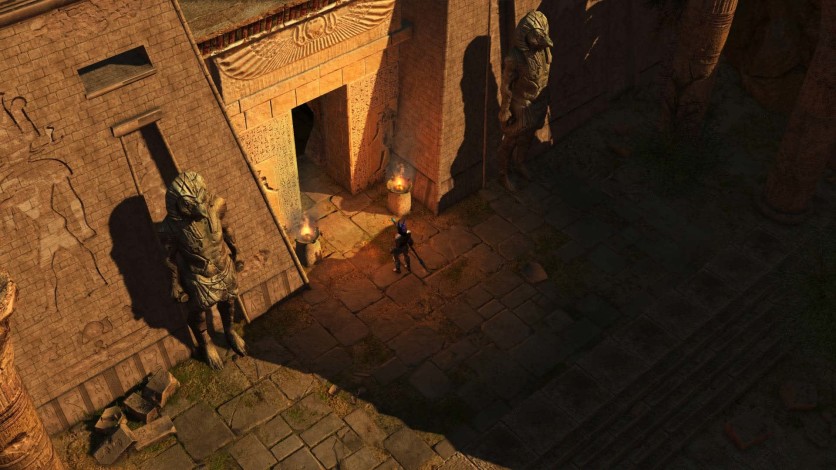 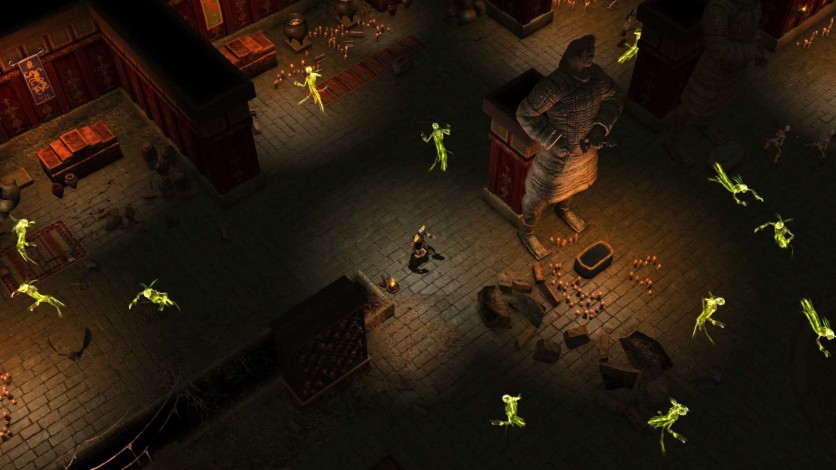 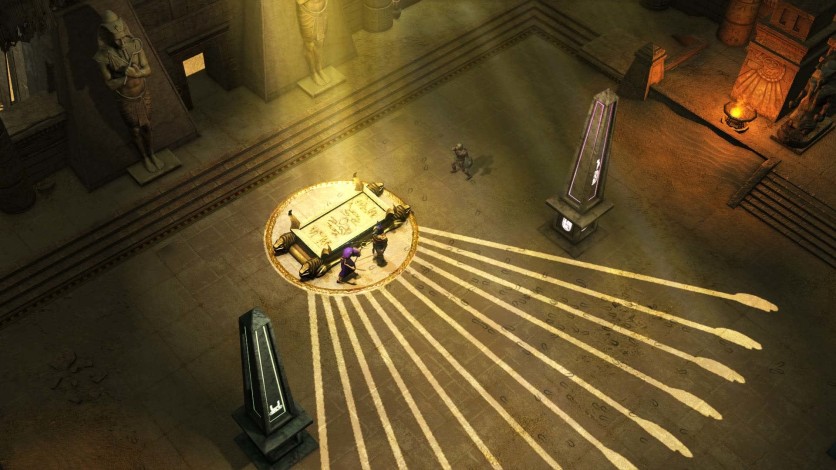 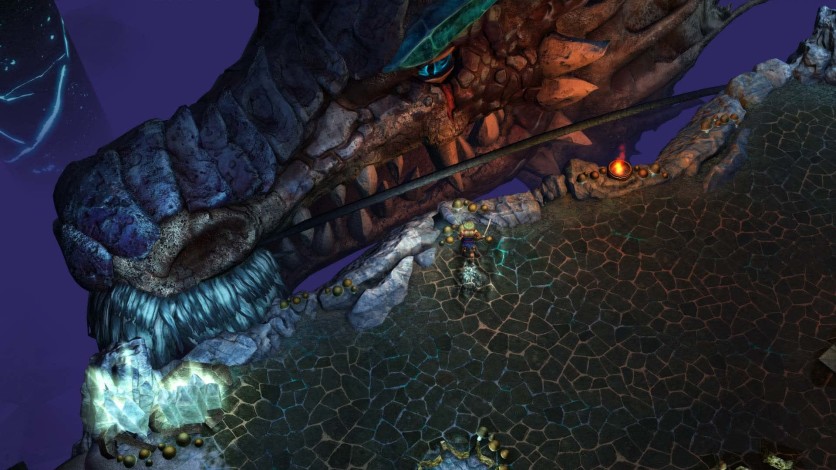 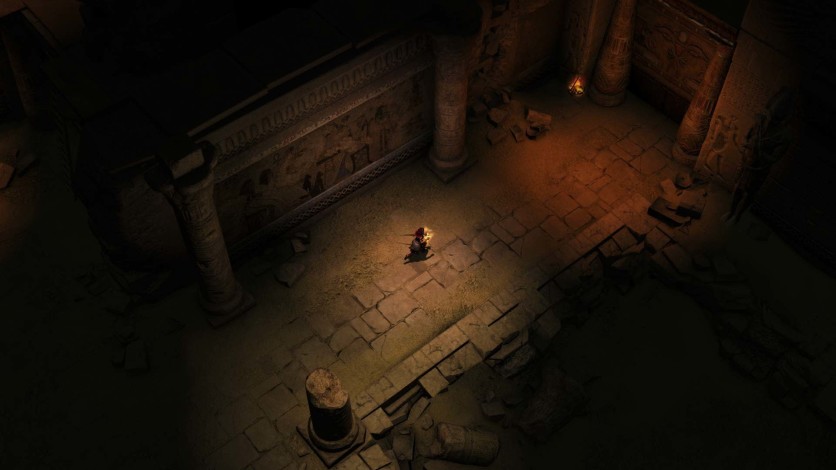 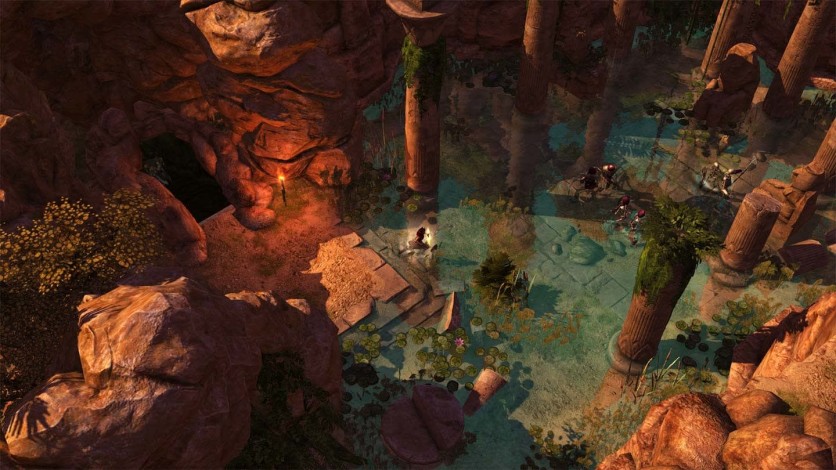 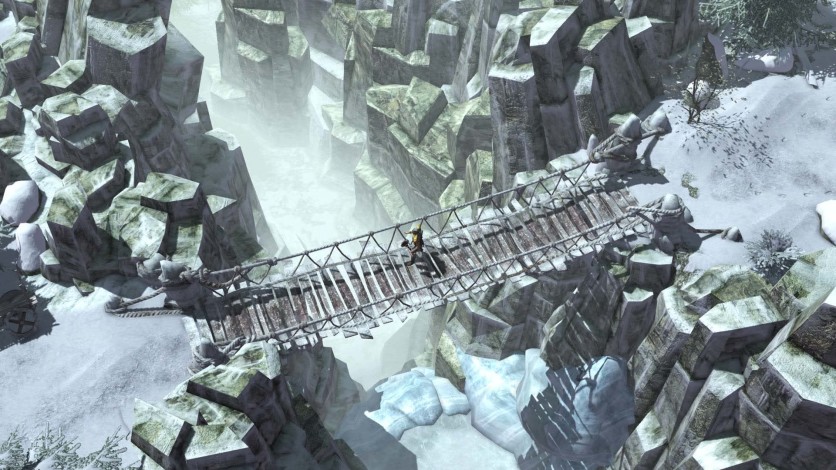 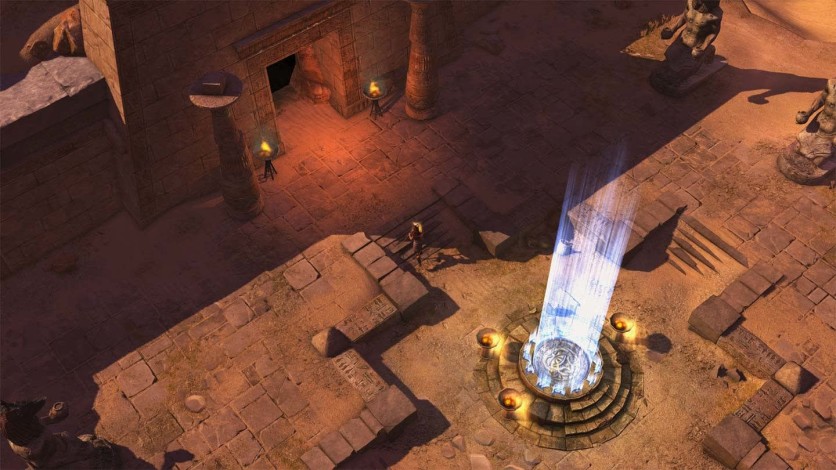 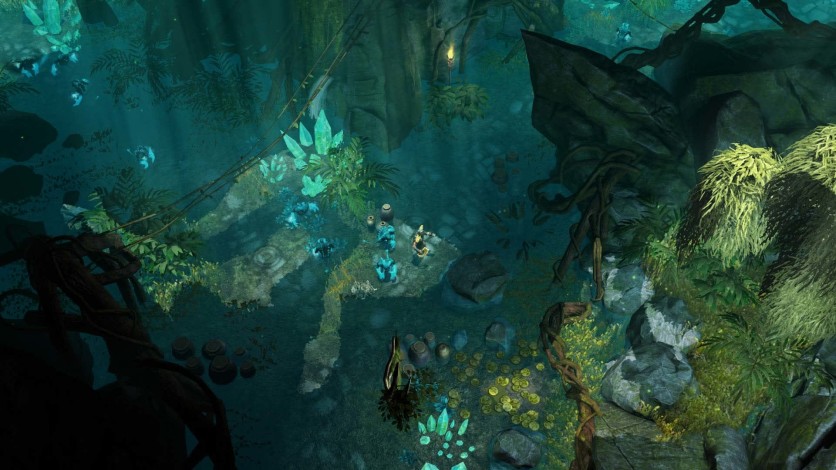 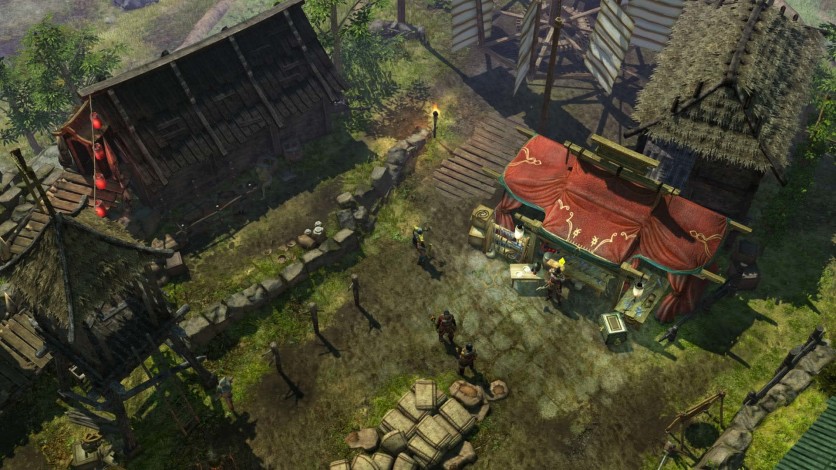 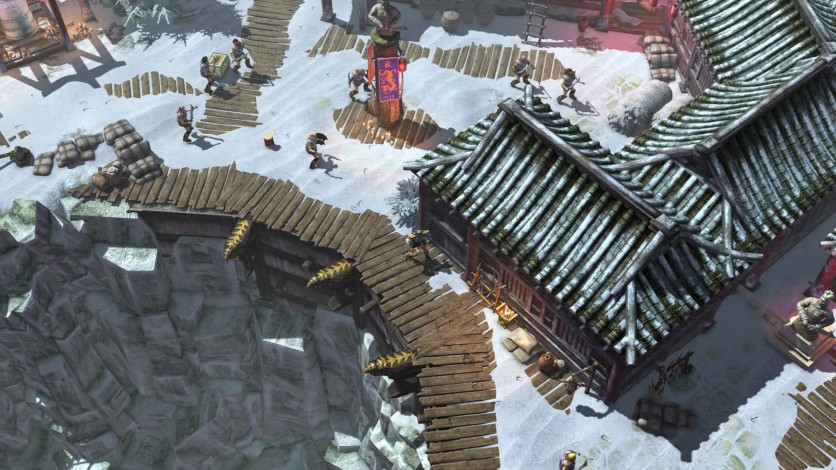 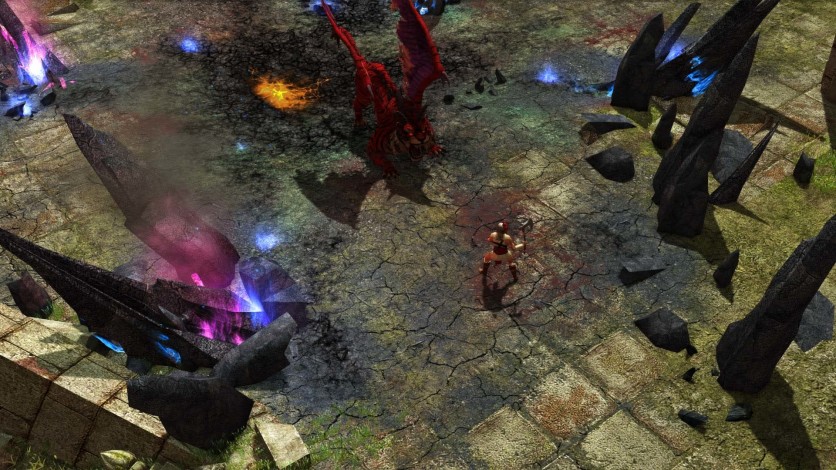 Summoned by the legendary Emperor Yao, the Hero is called back into the East to deal with a demonic threat that has been ravaging the land after the Telkine was slain. Upon tracking it down, the Hero and his comrades realize that the appearance of the ancient peril, Qiong Qi, was no mere coincidence and that something much more sinister is afoot...