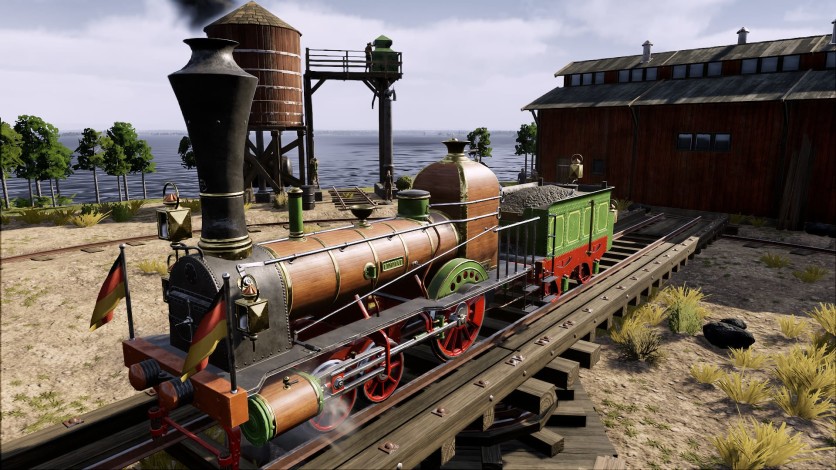 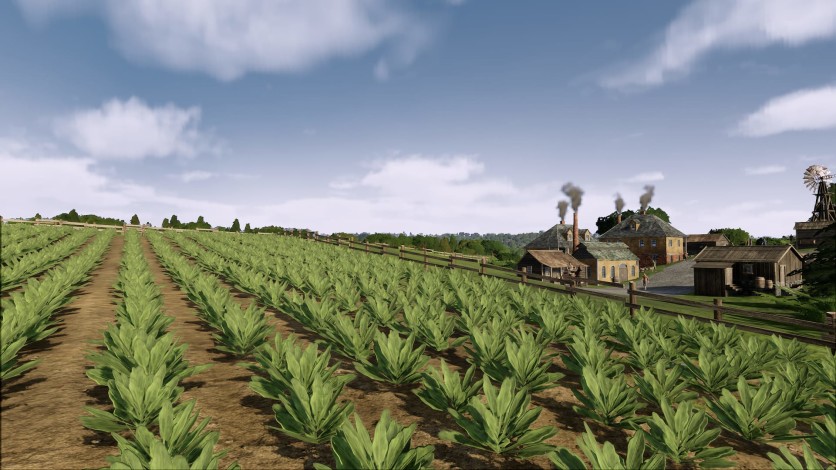 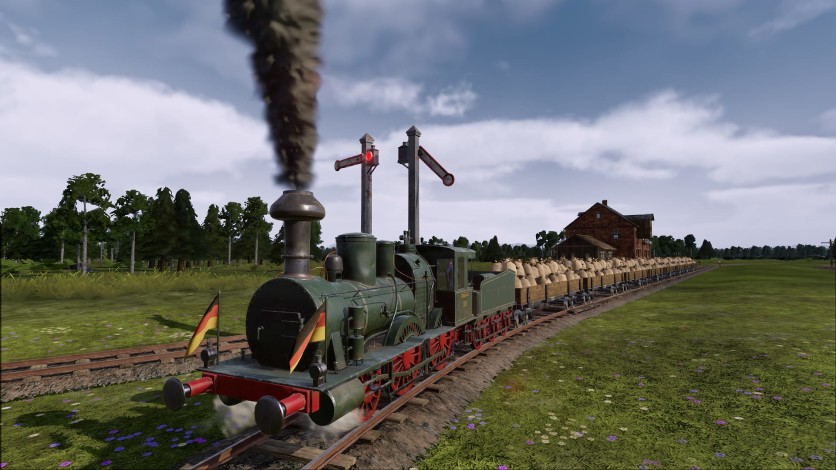 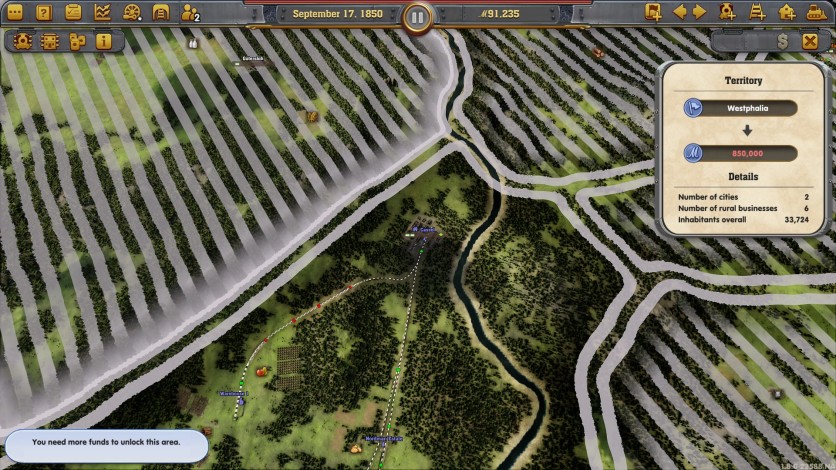 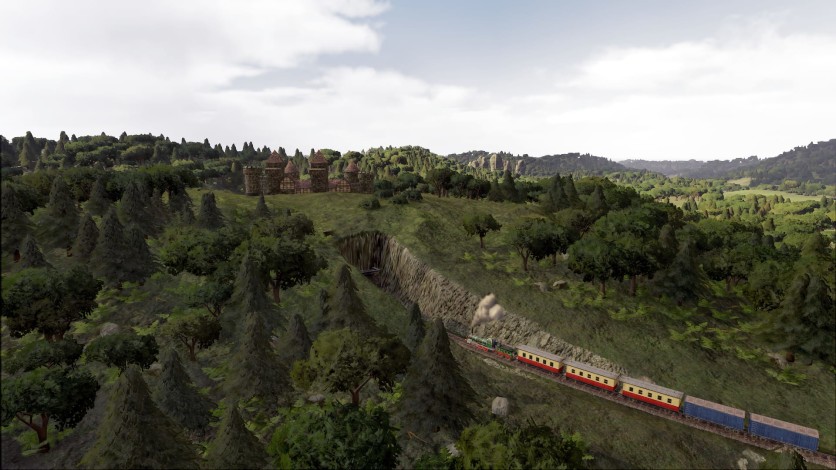 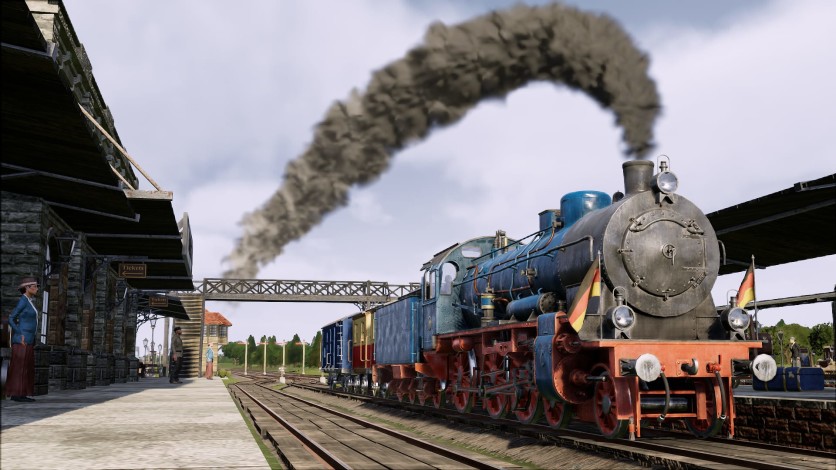 Marked by the revolts and rebellions of the March Revolution, the German petty states are on the brink of economic collapse. However, with the appearance of the first private trains, cross-border connections are increasingly growing, linking the larger cities and creating industrial centers that will lift the troubled country.

In the Railway Empire - Germany DLC you will be a central part of this movement. Strengthen your influence as a railway magnate within Germany and exploit new building grounds by acquiring valuable concessions.