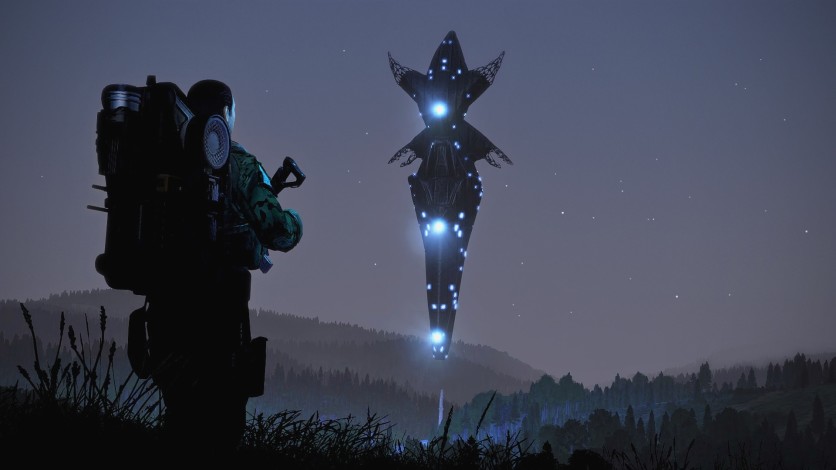 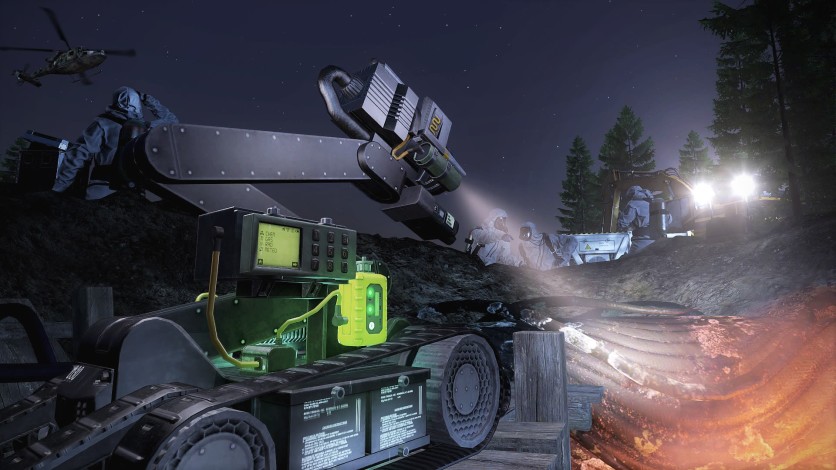 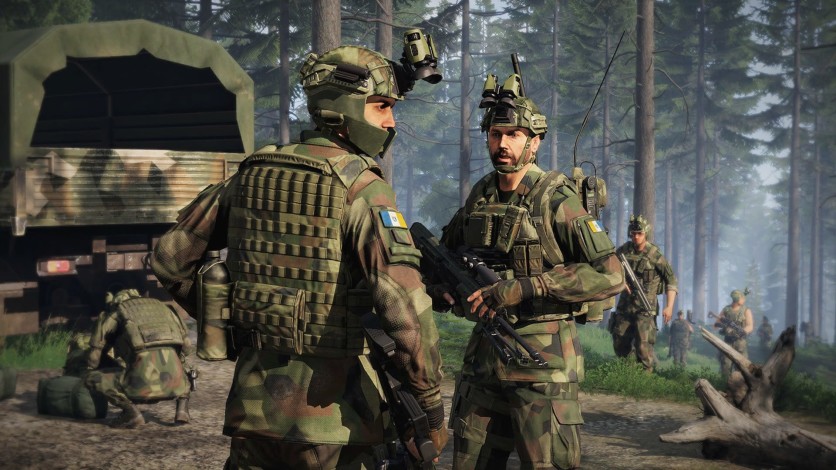 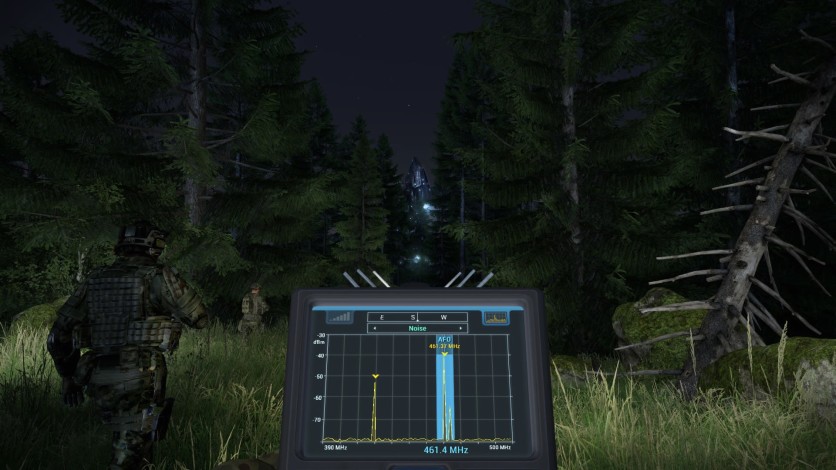 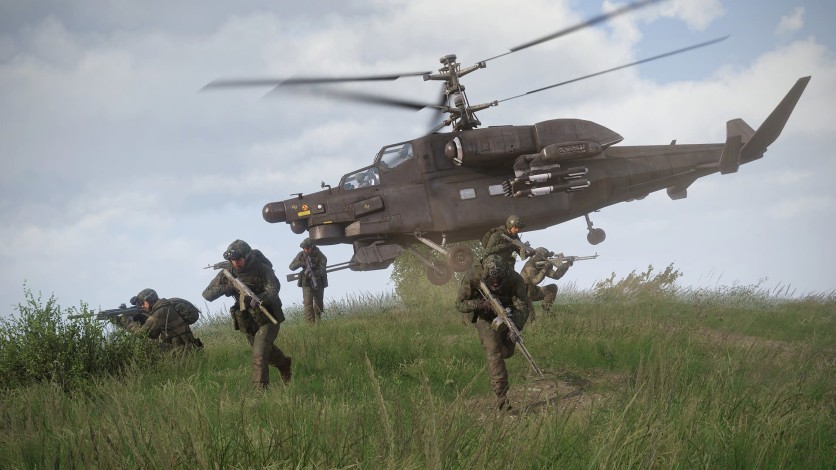 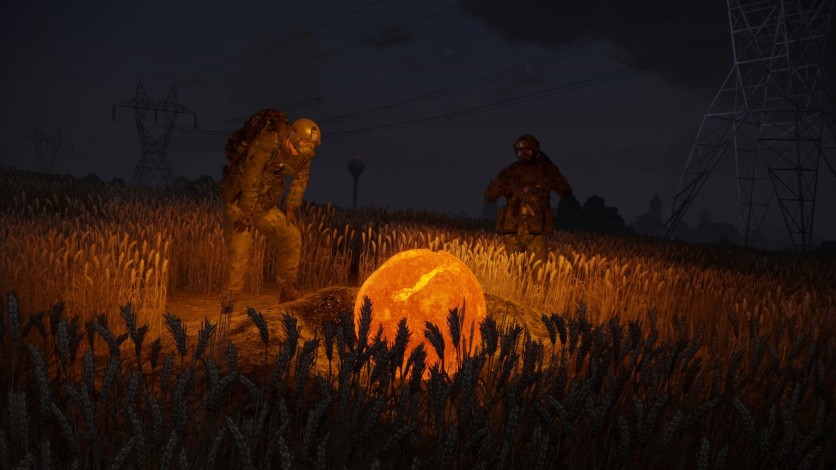 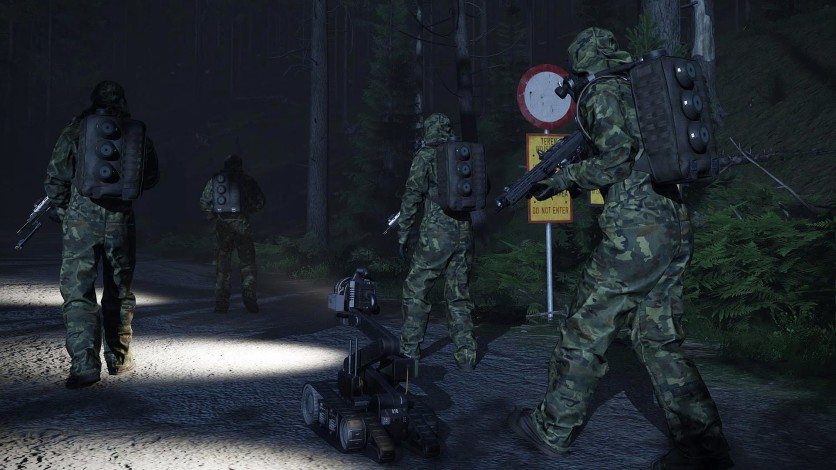 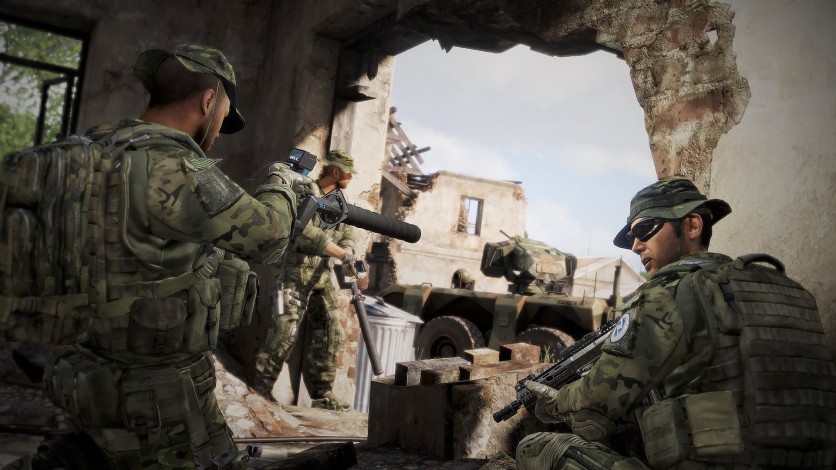 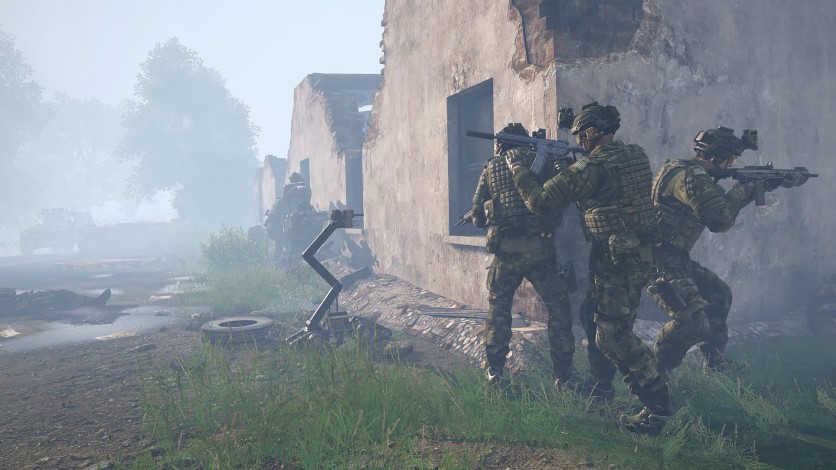 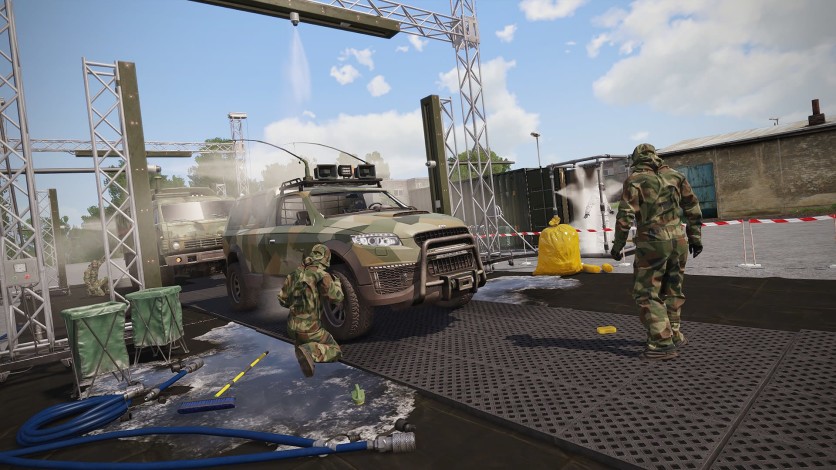 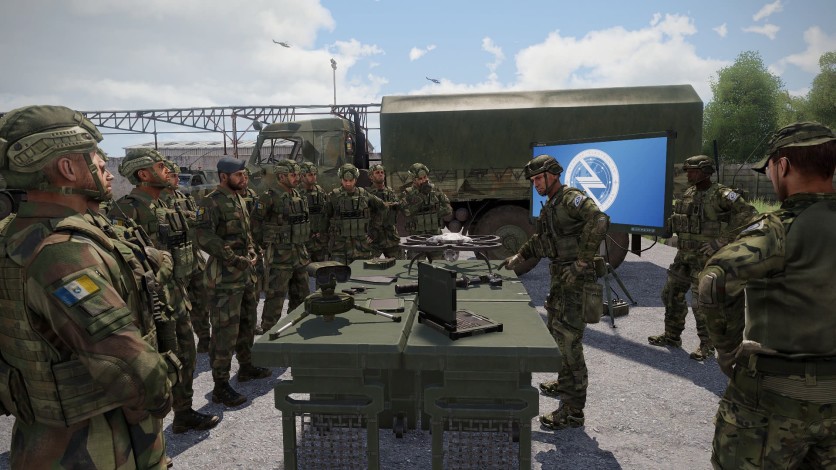 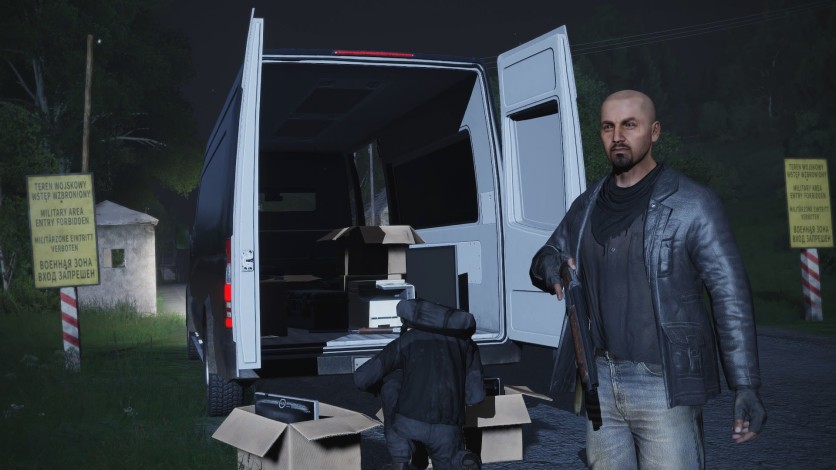 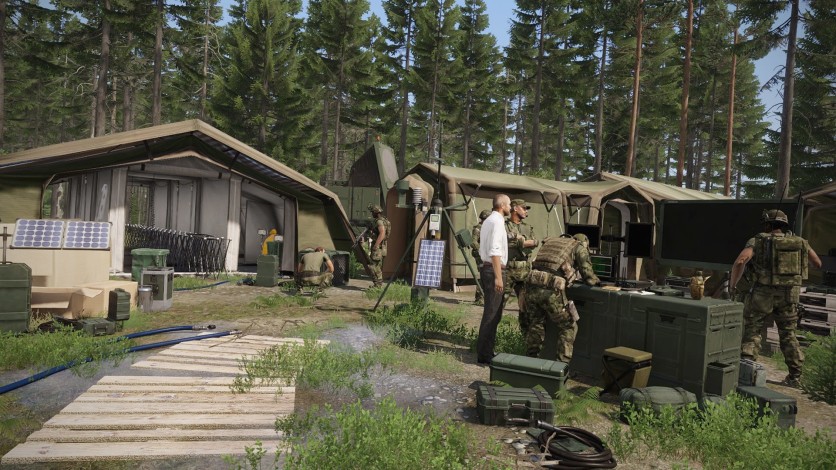 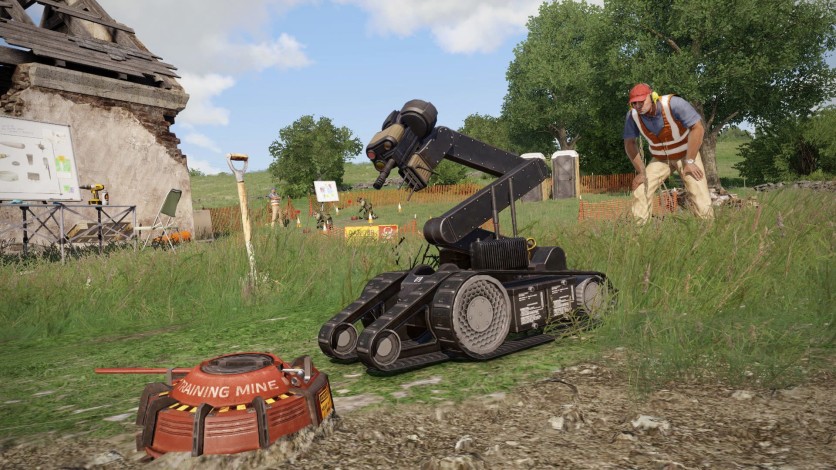 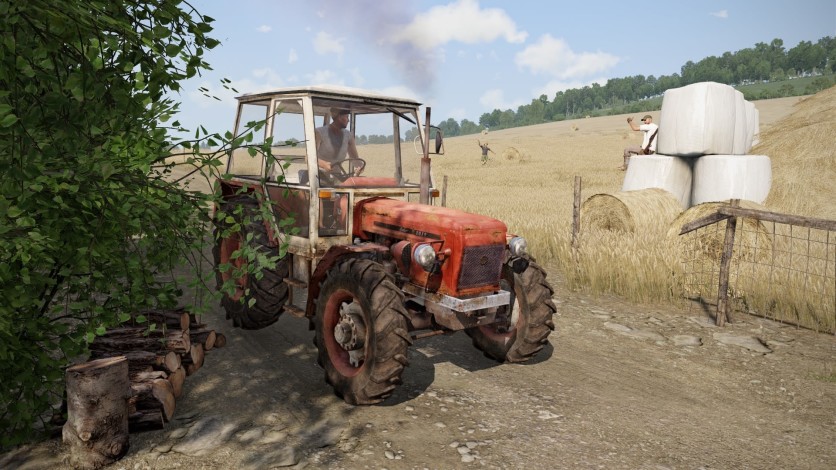 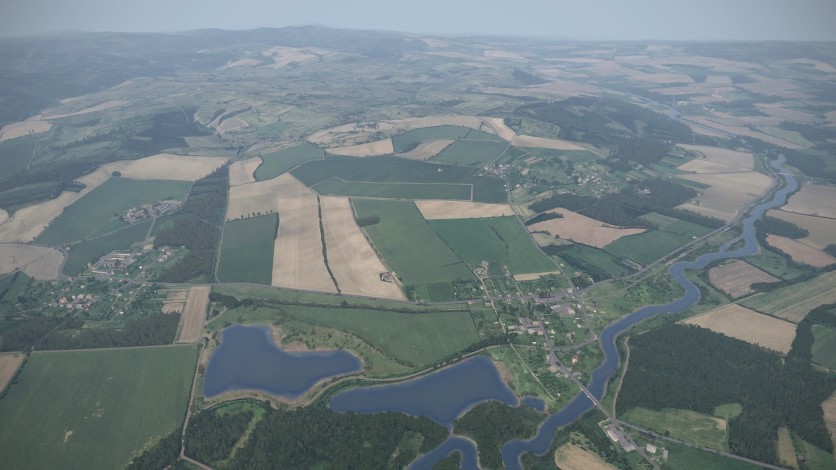 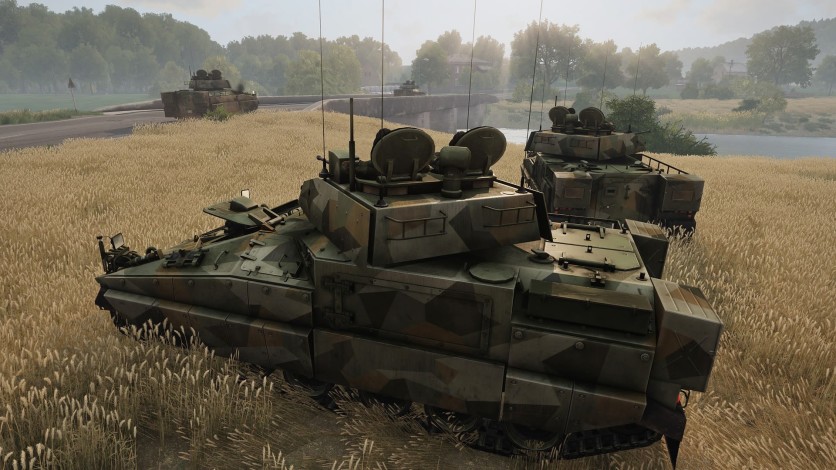 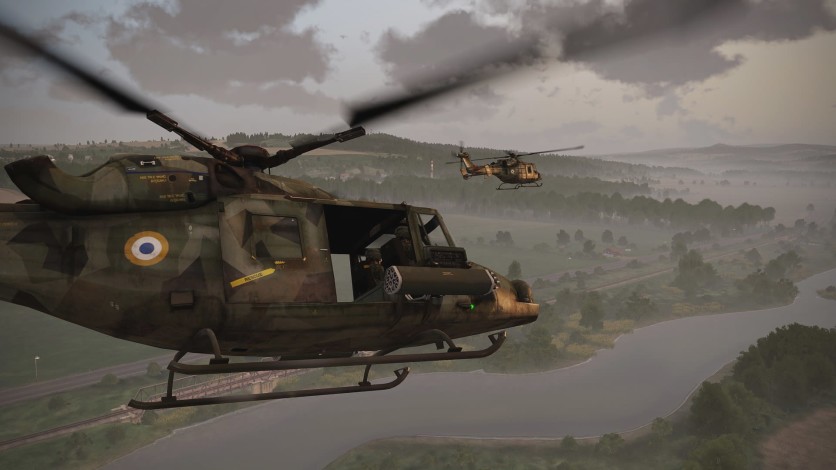 What if humanity suddenly encounters extraterrestrial intelligence on Earth? Bohemia Interactive presents: Arma 3 Contact – a spin-off expansion about the most important discovery in the history of mankind. As a soldier deployed to Livonia’s militarized Nadbór region, you will be among the first to study our alien visitors and determine their intentions. However, amid the tension and chaos, armed conflict inevitably unfolds. Arma 3 Contact’s military science fiction campaign arrives together with a massive new terrain, and introduces new factions, weapons, vehicles, outfits, equipment, and more to the wider Arma 3 sandbox.

* Some of these marked items might have advanced scripted gameplay functionality within Arma 3 Contact’s singleplayer campaign. However, please be aware that they are purely cosmetic and/or decorative when used across the vanilla Arma 3 sandbox, such as in multiplayer or in the Scenario Editor.

To play the "First Contact" singleplayer campaign, you should open the Arma 3 Launcher and then hit the PLAY CONTACT button. Alternatively, you can visit the DLC section in the Arma 3 Launcher, load Arma 3 Contact there, and launch the game by clicking on the regular PLAY button. If you would like to play regular Arma 3 but still want to have access to the assets from the Contact expansion (such as the terrain, weapons, and vehicles), you can simply launch Arma 3 without loading Arma 3 Contact as optional DLC.