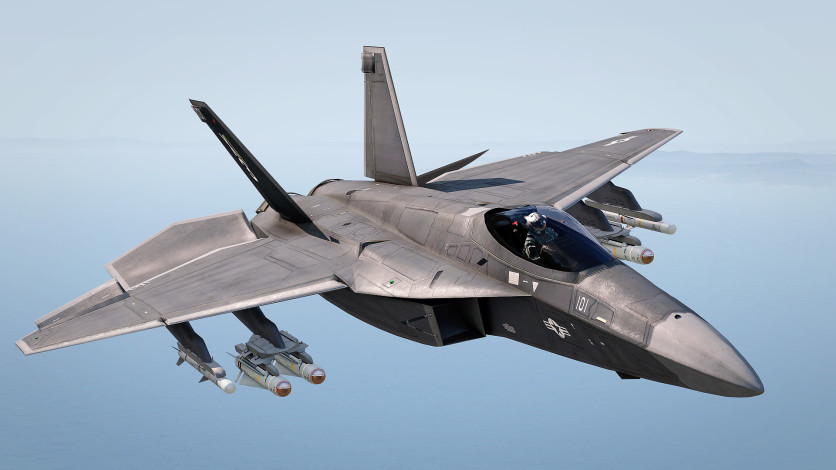 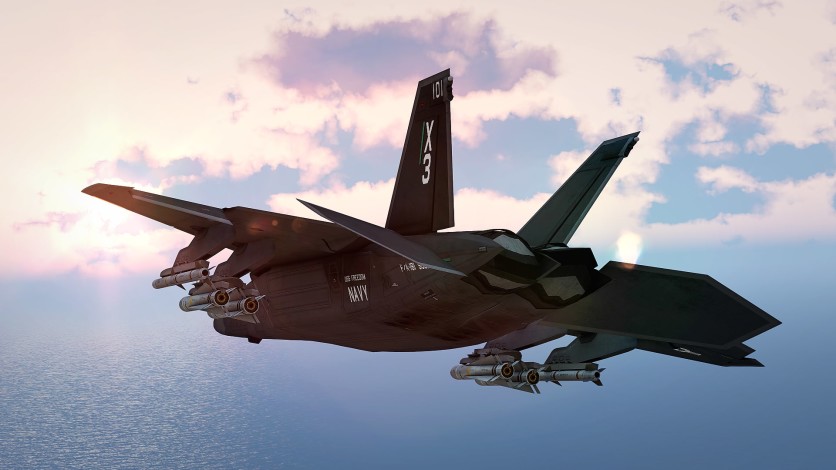 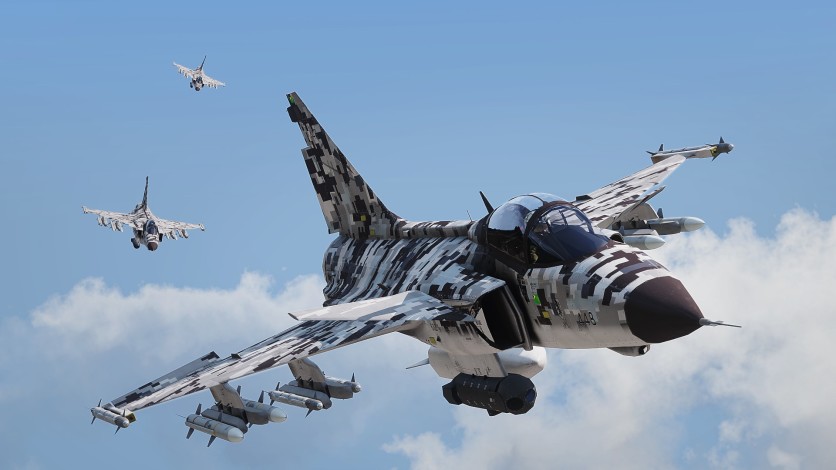 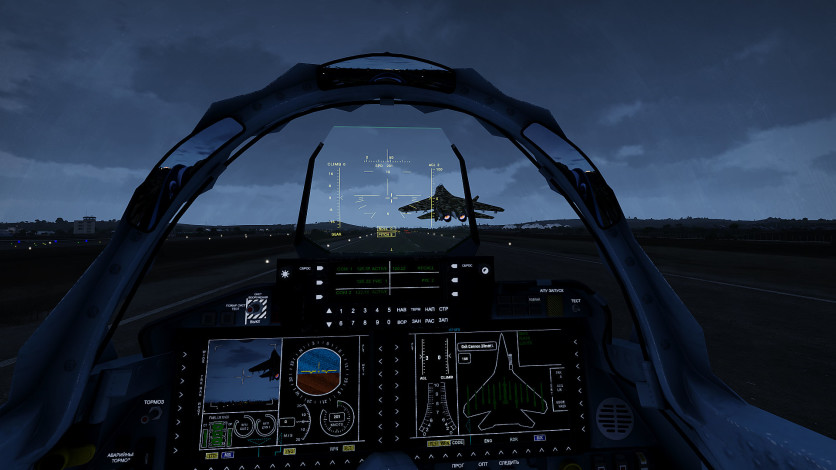 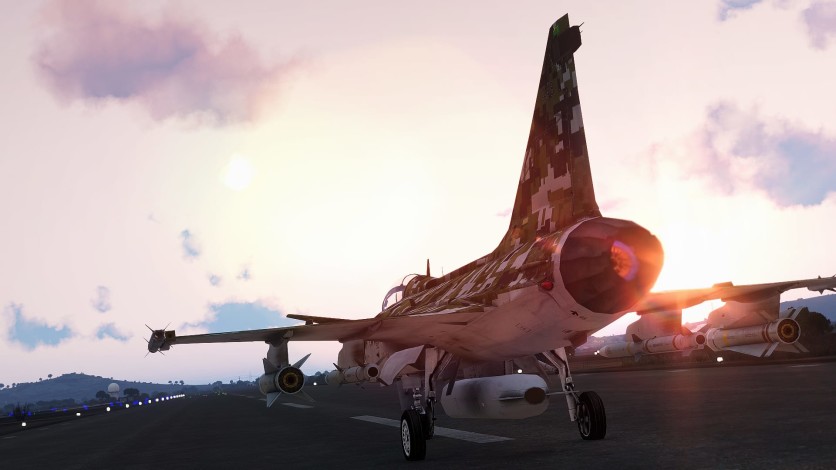 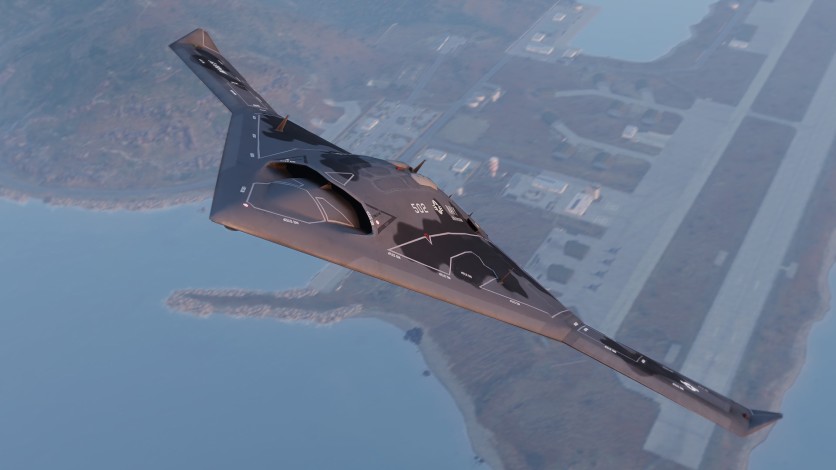 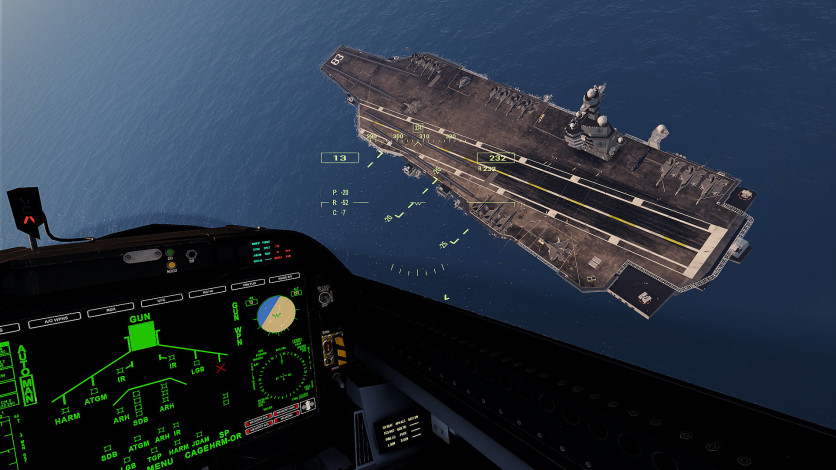 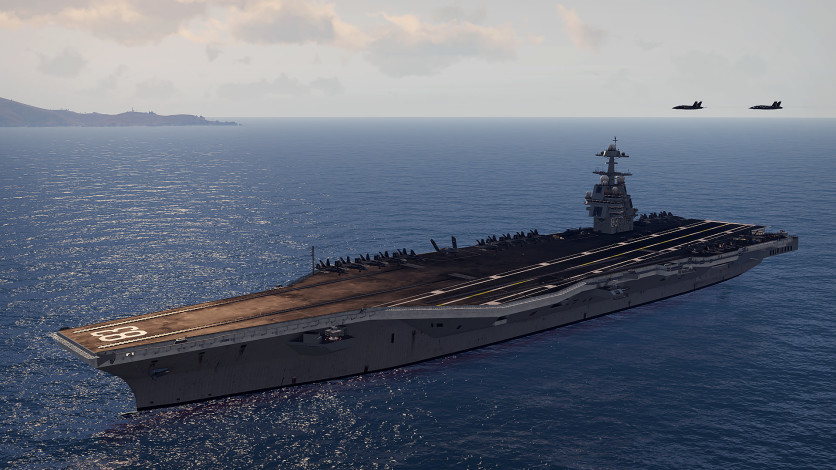 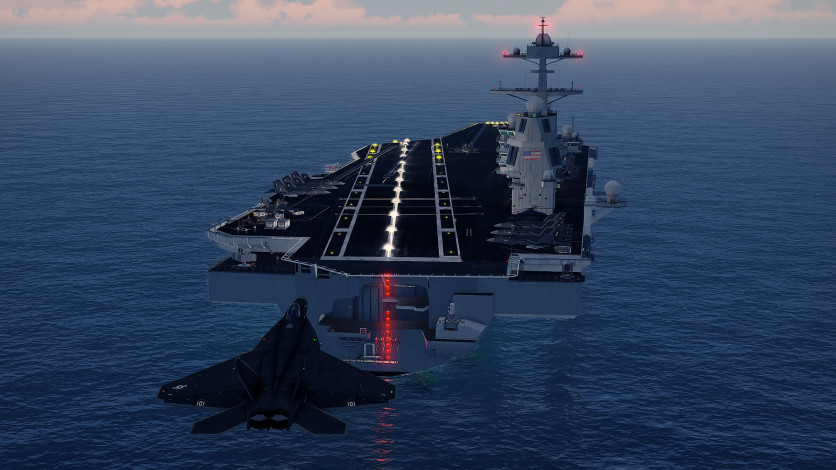 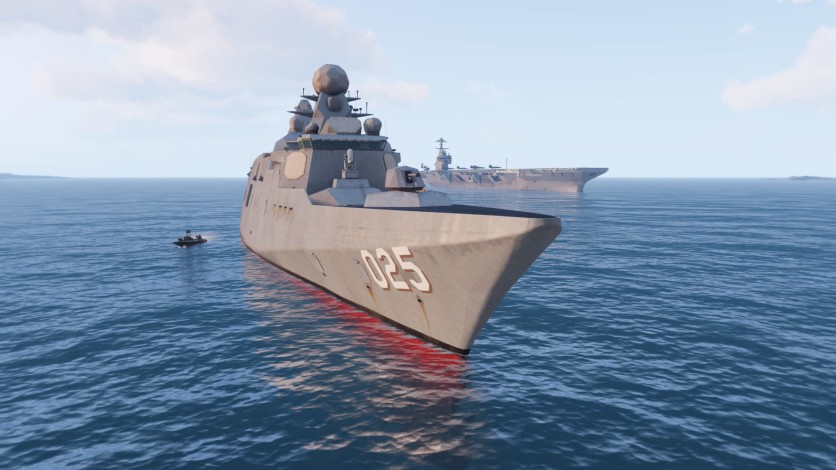 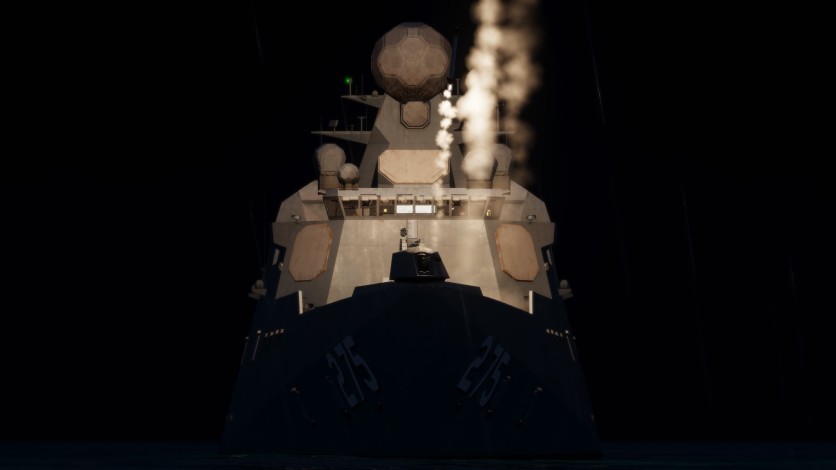 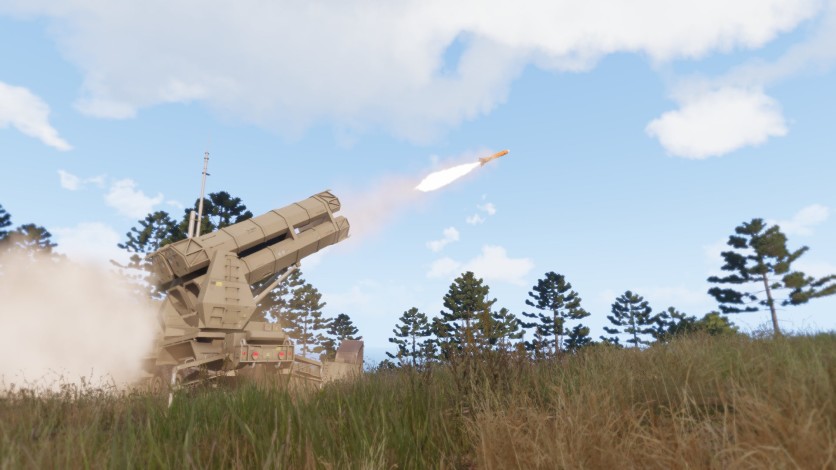 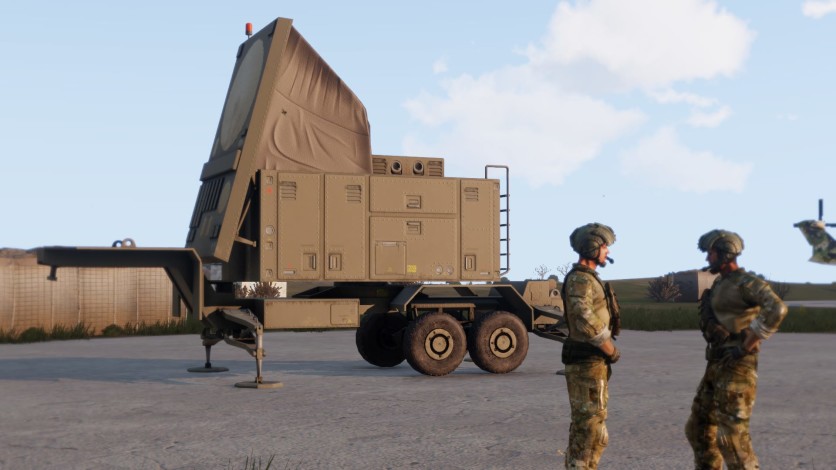 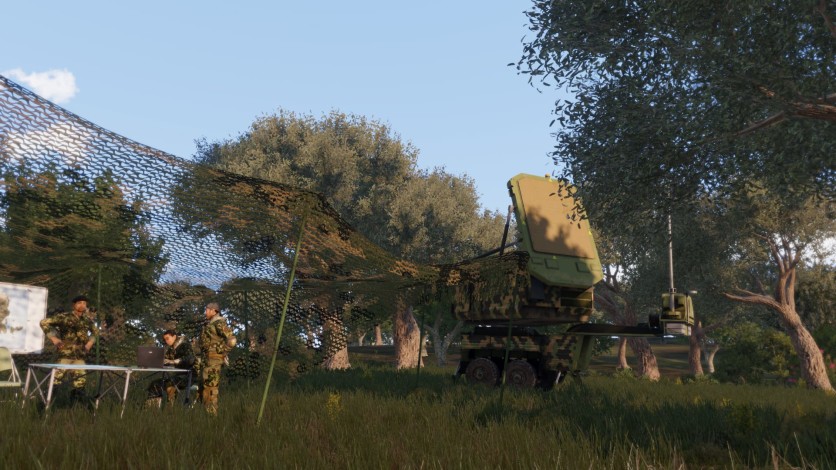 Fight in the sky with brand new air-superiority jets and use advanced targeting systems to shoot down the enemy in the Arma 3 Jets DLC.

The Arma 3 Jets DLC is supported by a major Arma 3 platform update, featuring new content and features. The platform update is free for all owners of Arma 3.

*The aircraft carrier and destroyer are static in-game objects that can be positioned across the map via the 3D Scenario Editor, but cannot be 'driven'. Both ships feature functional autonomous defensive weapon systems. Additionally, the carrier supports catapult take-offs and tailhook landings, and the destroyer is capable of launching and recovering small naval vessels and helicopters.

The Arma 3 Jets DLC is developed in partnership with third-party external development studio BRAVO ZERO ONE Studios, which is led by Make Arma Not War winner Joshua "Saul" Carpenter.