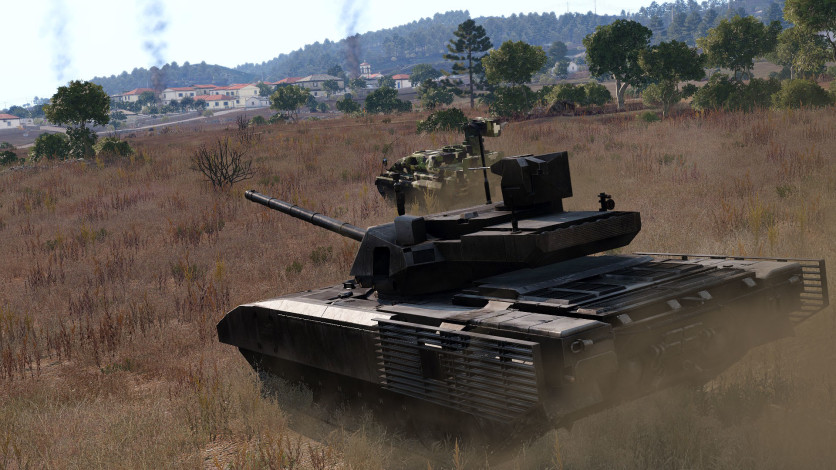 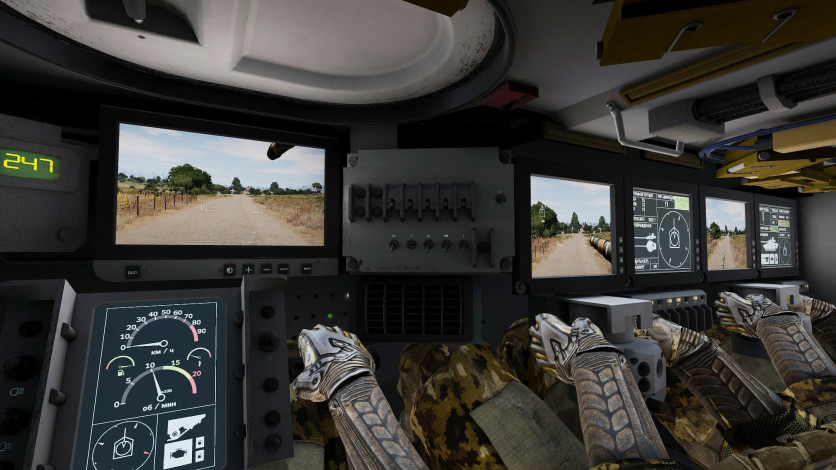 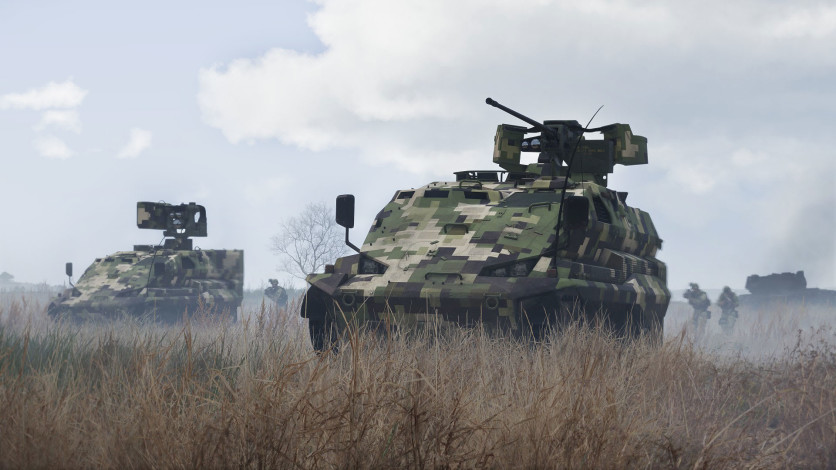 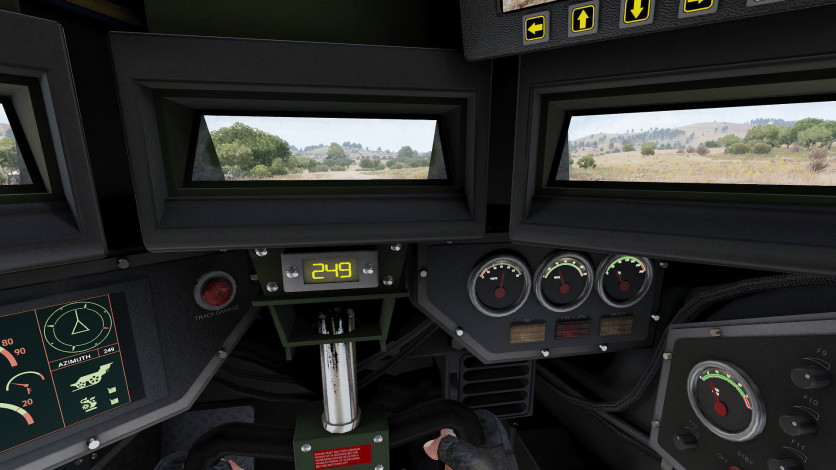 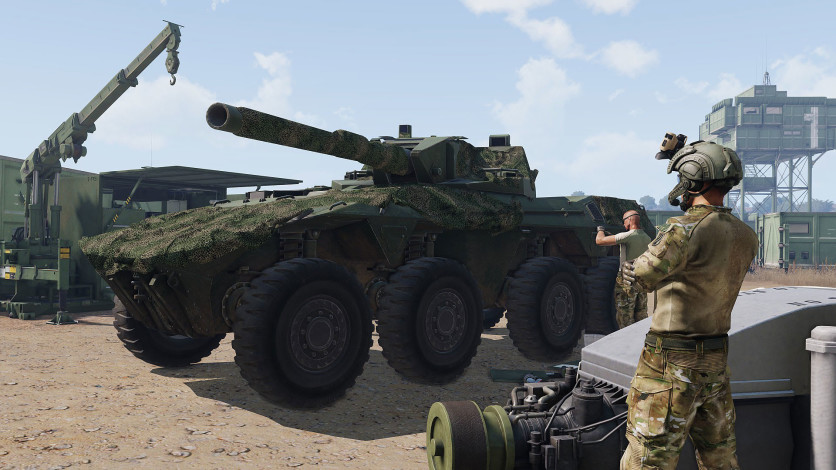 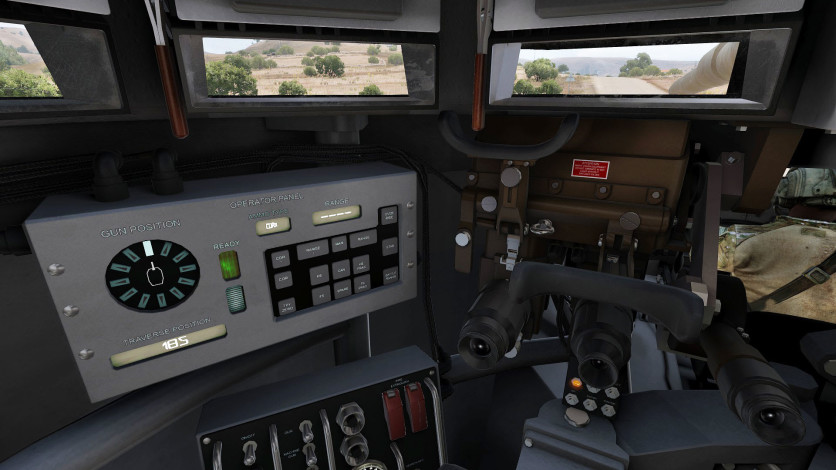 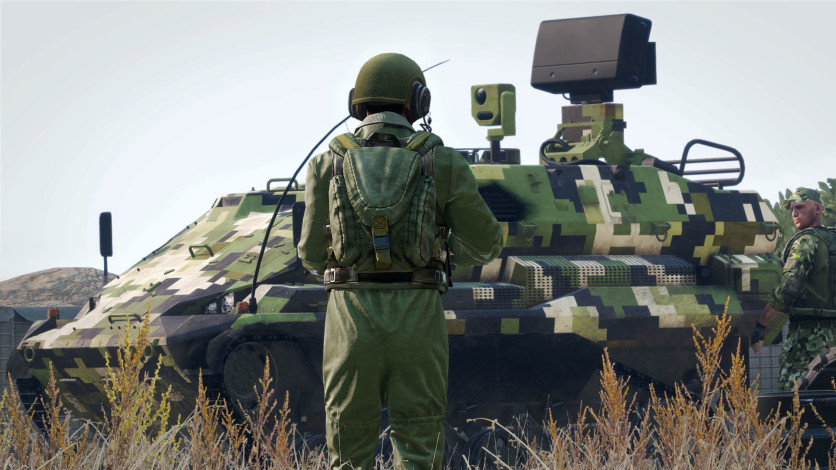 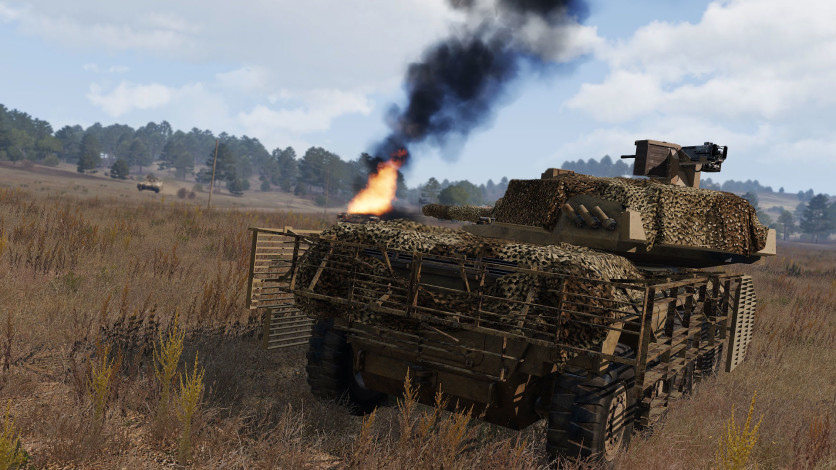 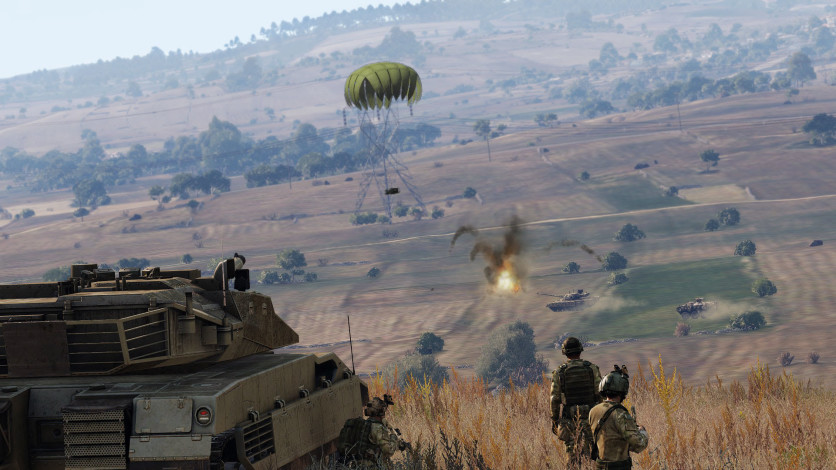 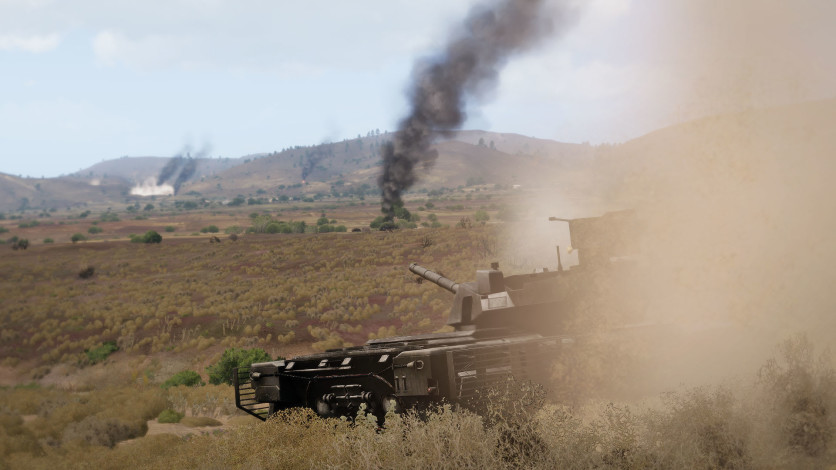 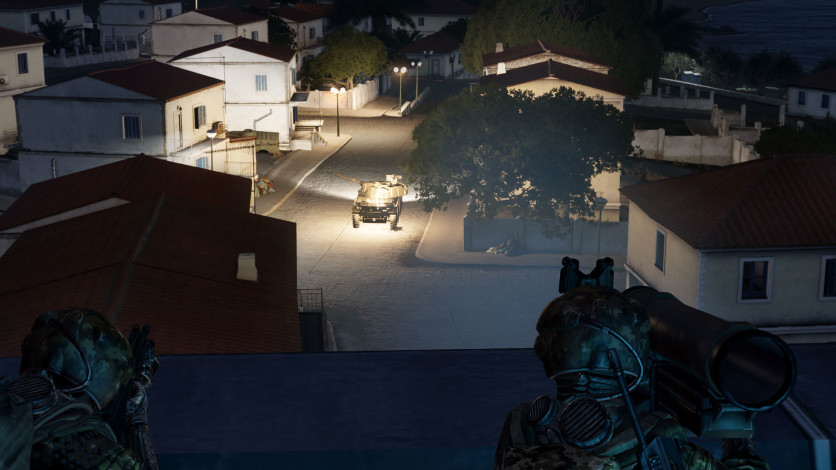 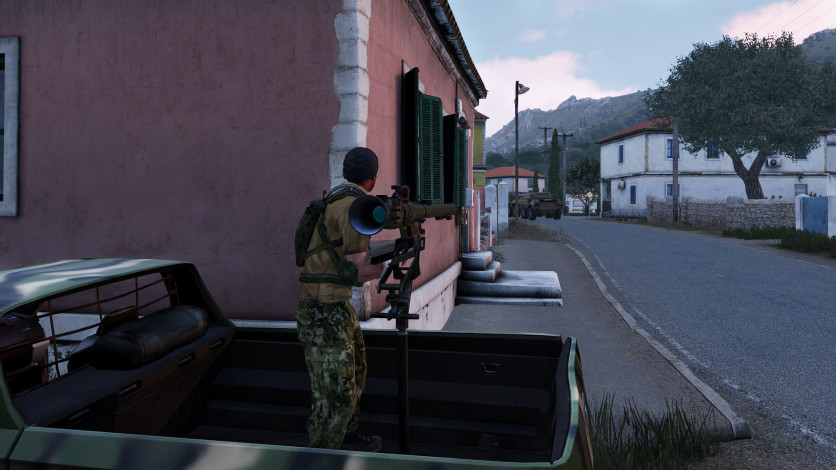 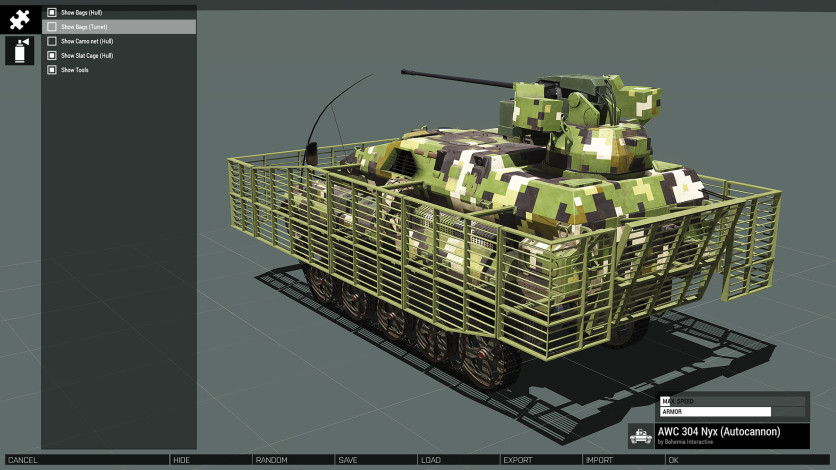 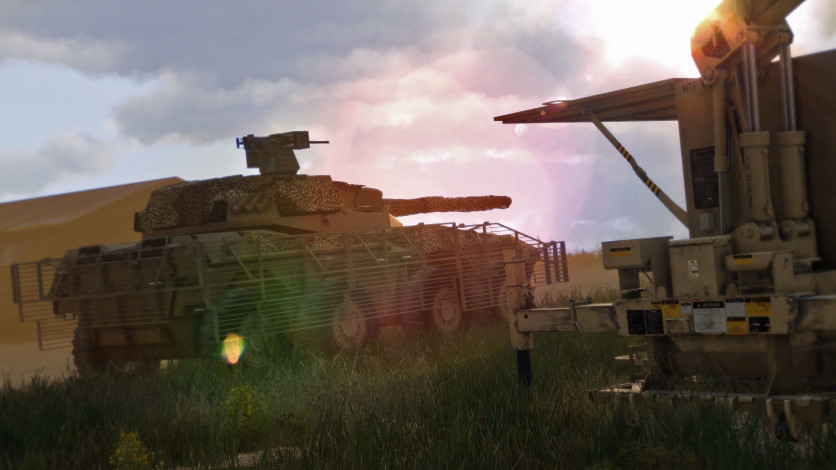 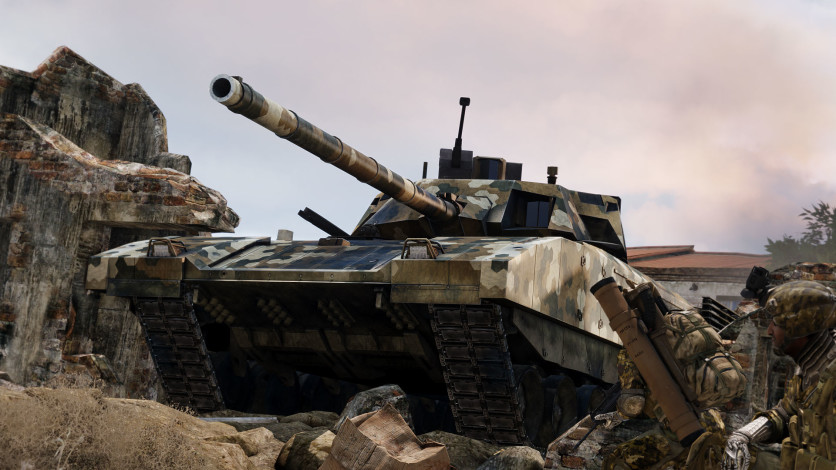 Roll in heavy firepower and take control of the battlefield with three brand new armored vehicles in the Arma 3 Tanks DLC.

The Arma 3 Tanks DLC is supported by a major Arma 3 platform update, introducing a wide variety of free new content and features. This platform update is free for all Arma 3 owners.