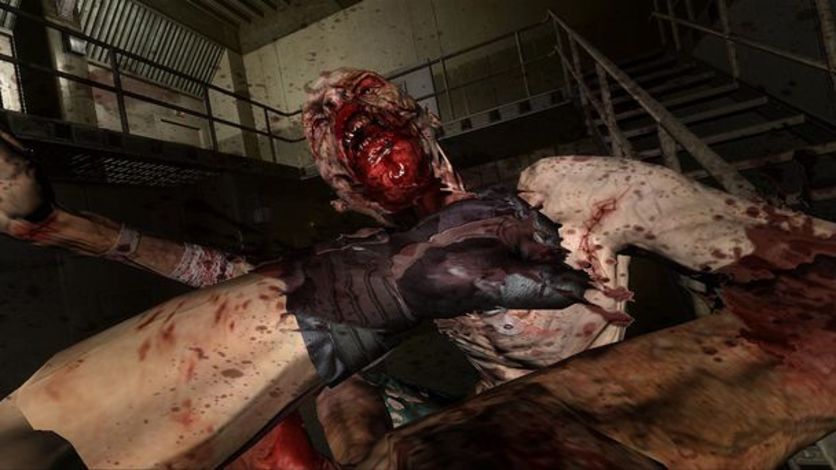 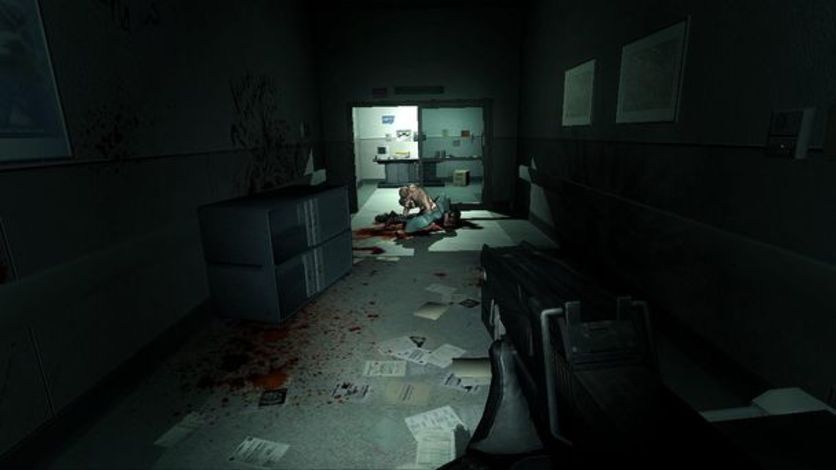 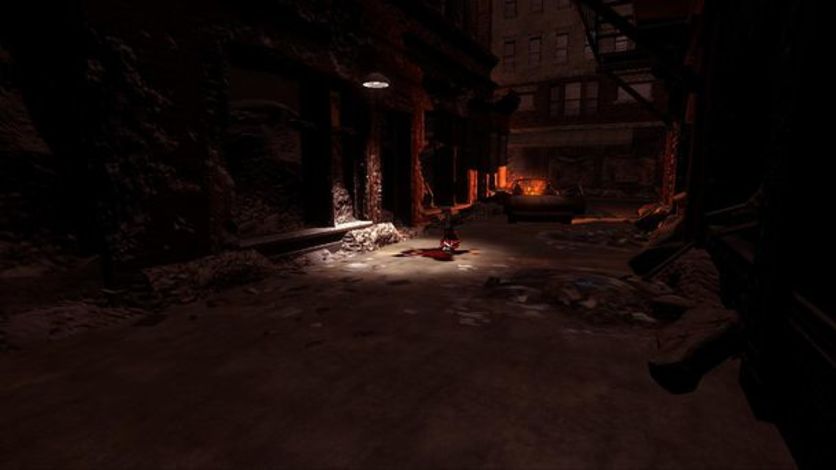 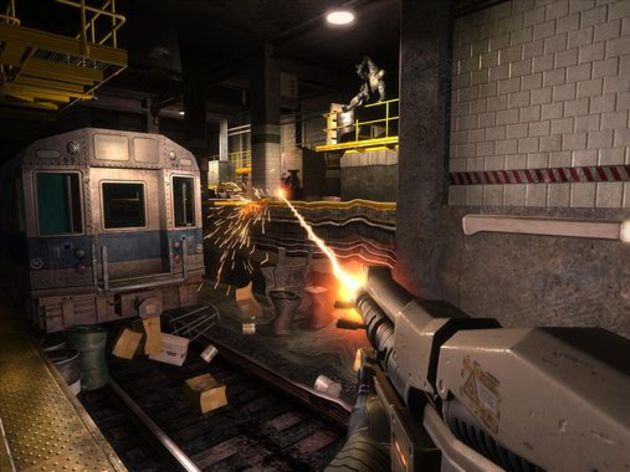 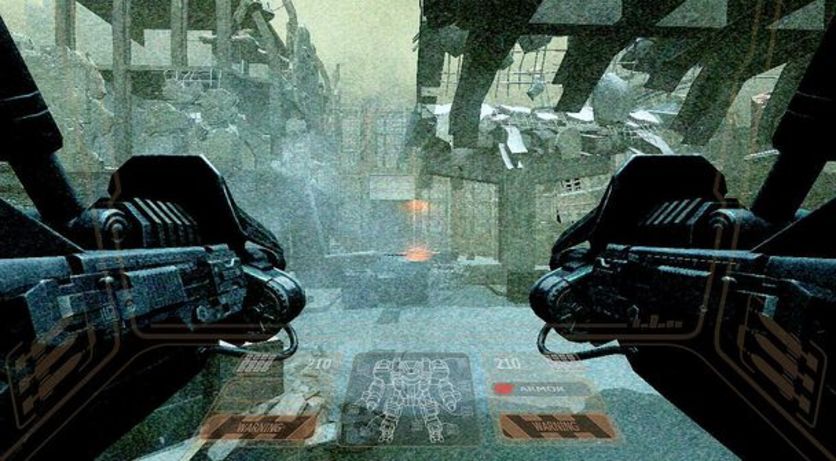 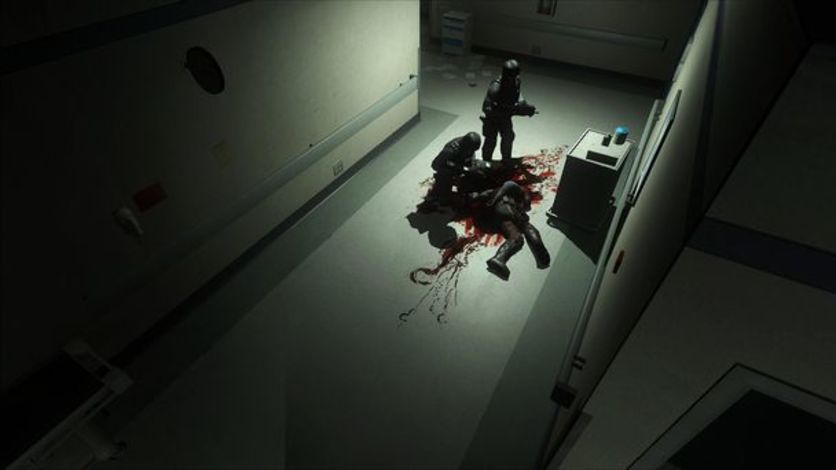 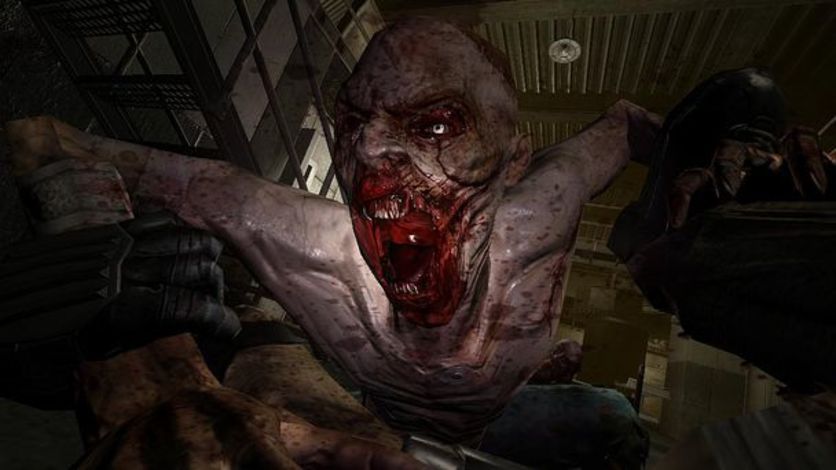 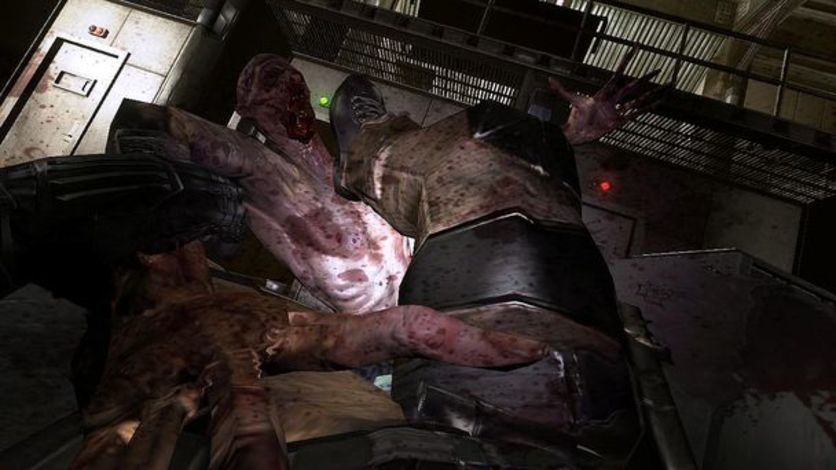 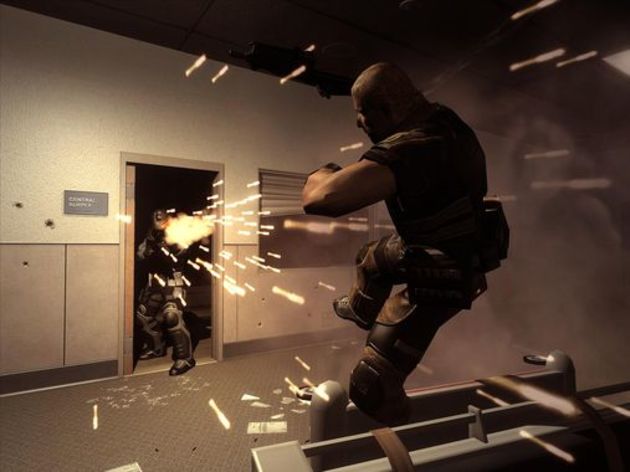 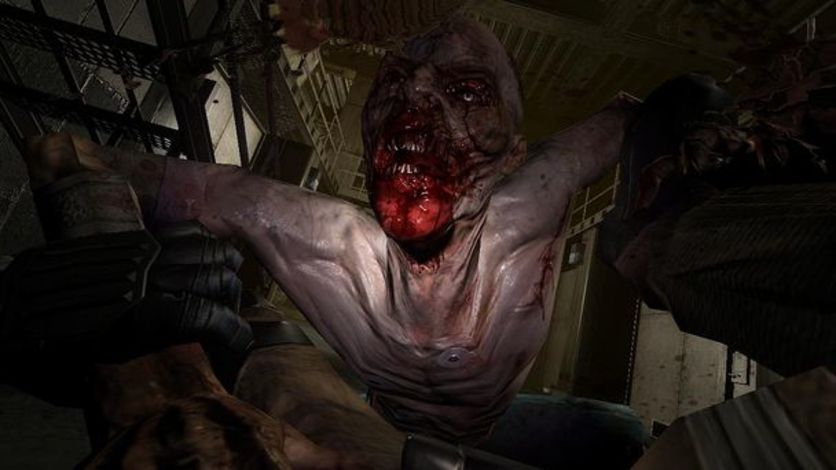 Project Origin is the sequel to the famous first person shooter F.E.A.R., developed by Monolith. Although presenting a new name, the title follows the plot and is consistent with the entire universe of its predecessor.

The title focuses more on the story of the protagonist (a soldier with the ability to move very quickly, giving the impression that the player is in slow motion) and the little girl Alma. However, all the terror, fear and action, the most striking features of the series, are back even more intensely. The destruction in Project Origin is even more present and shocking. When striking a shotgun at an adversary, for example, it is common to see severed limbs or heads rolling.