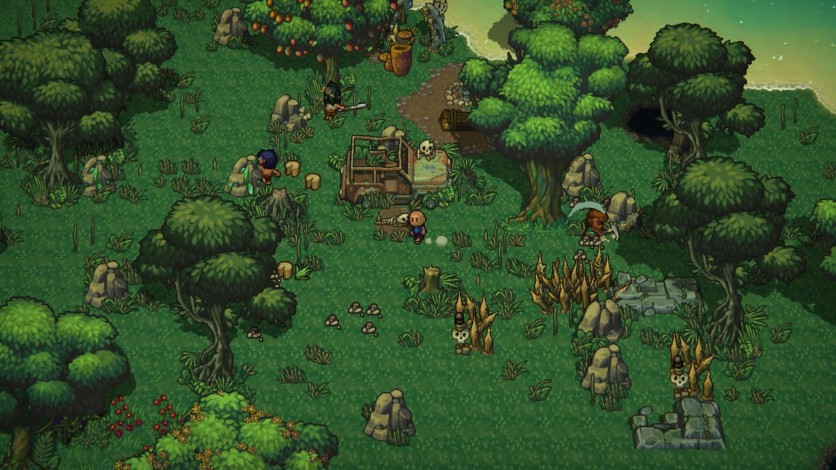 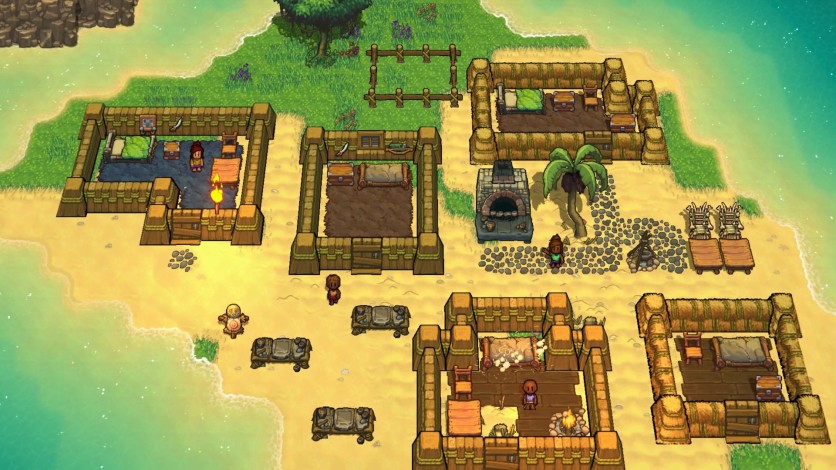 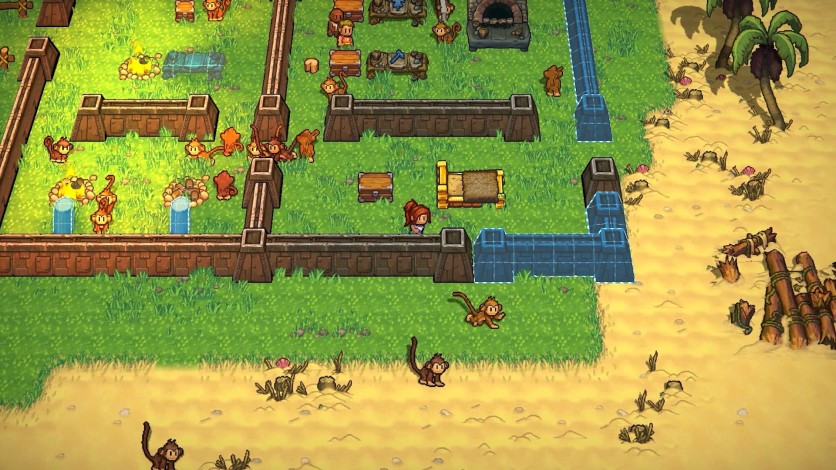 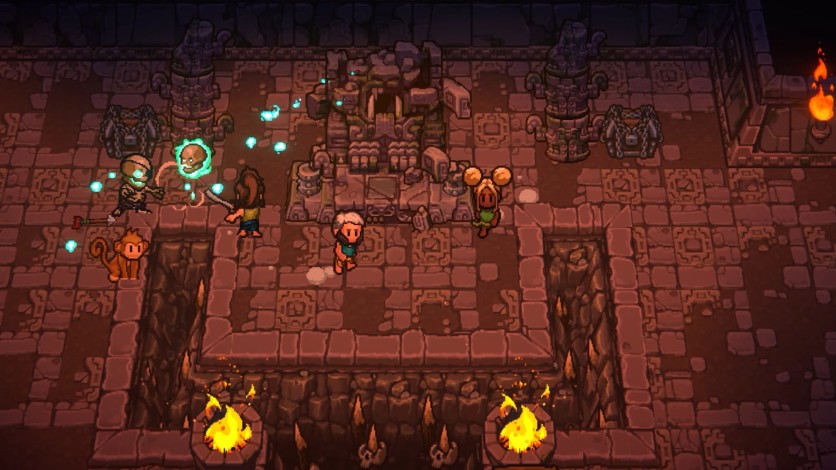 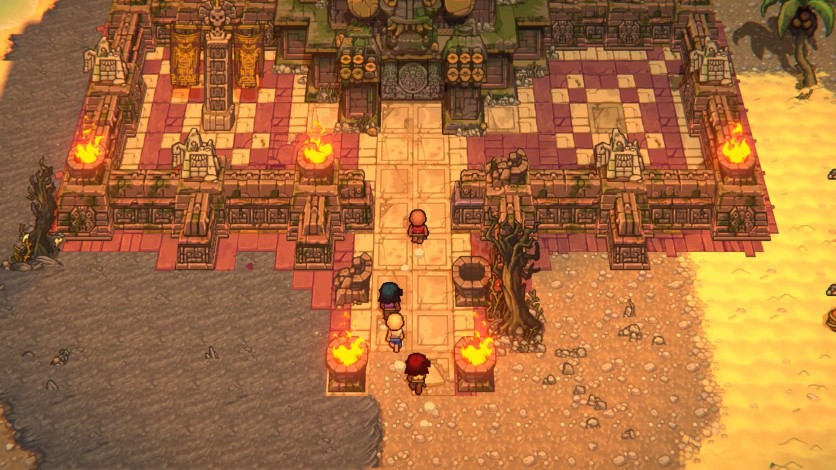 The official soundtrack for The Survivalists captures the essence of island life, whether that be the gentle chimes while exploring the wilderness or the pounding tribal percussion of an Orcling raid, you’ll find something for whatever survival mode you’re in across its 15 tracks. The Survivalists Official Soundtrack is composed by Danny Hey.