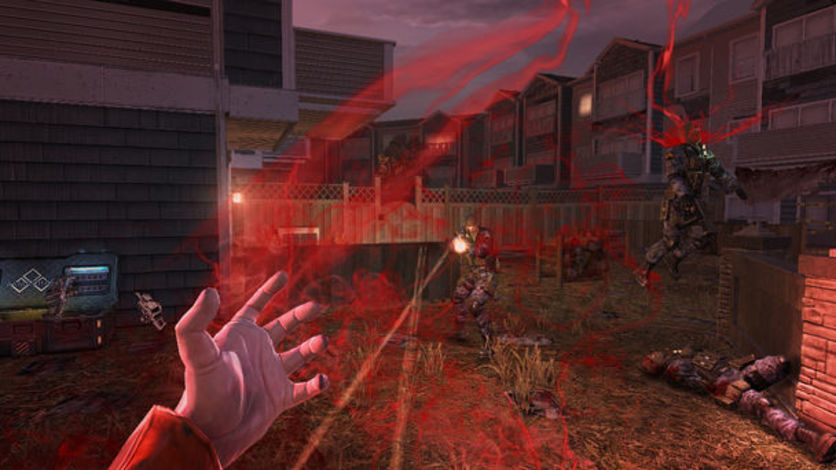 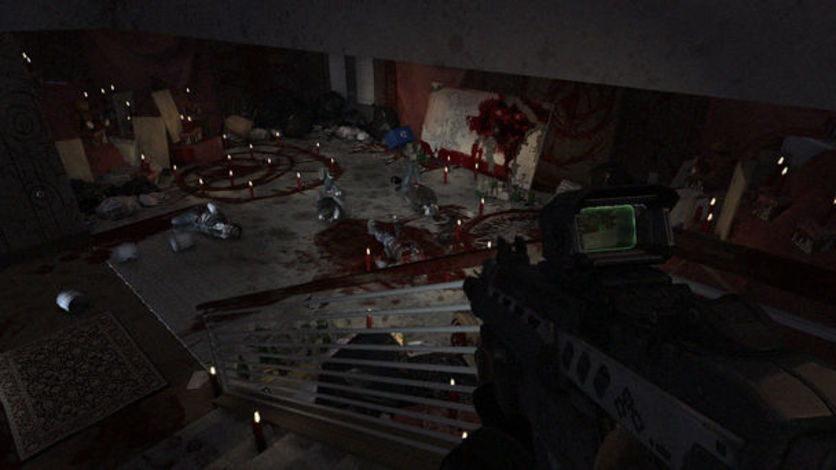 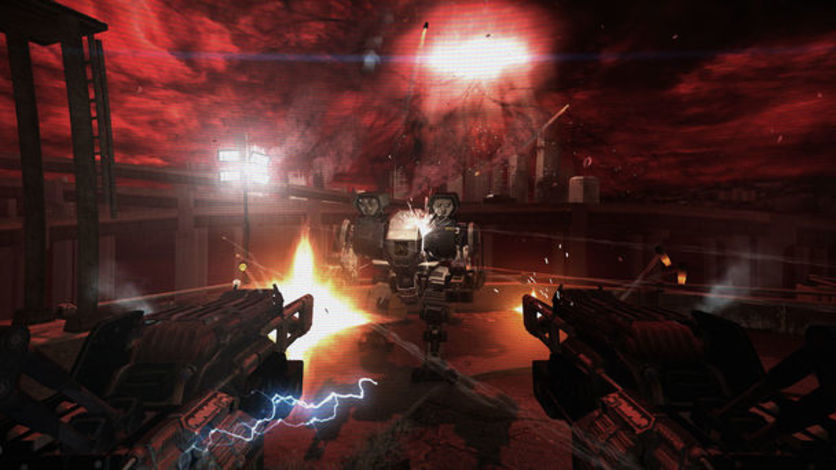 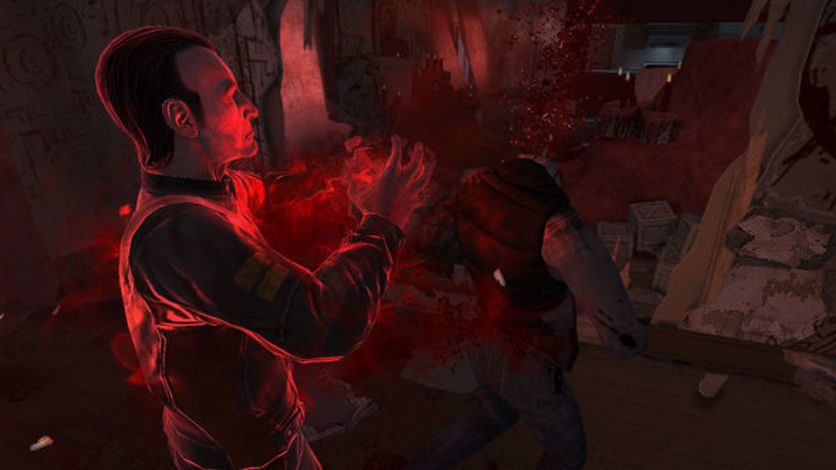 Alma is waiting and a new level of terror grows as you and your cannibal brother battle into an infernal nightmare. Fight together or die alone on a deadly mission to confront your troubled mother.

Players can step into the role of Point Man, a genetically enhanced soldier with superhuman reflexes and the ability to manipulate time, or the spirit of his brother, Paxton Fettel, a paranormal entity with incredible psychic powers.

F.E.A.R. 3 software © 2011 Warner Bros. Entertainment Inc. Developed by Day 1 Studios, LLC. All other trademarks and copyrights are the property of their respective owners. All rights reserved.