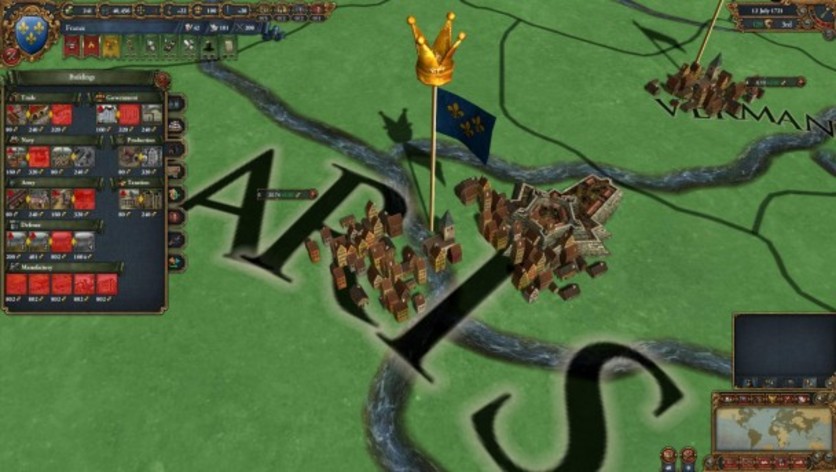 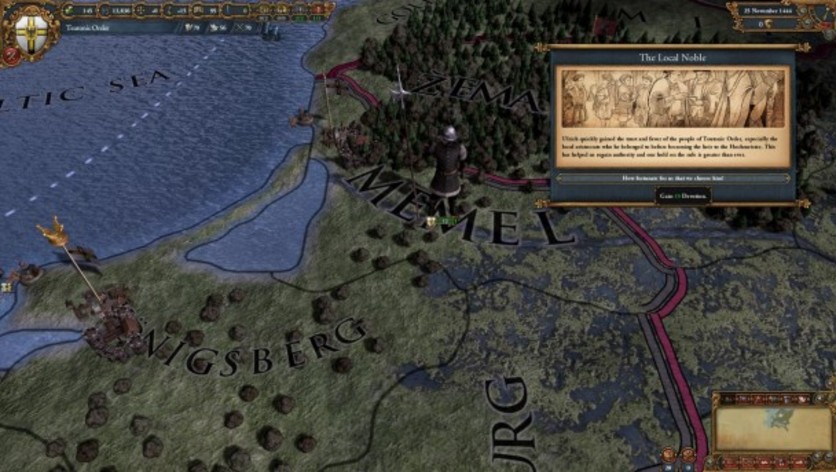 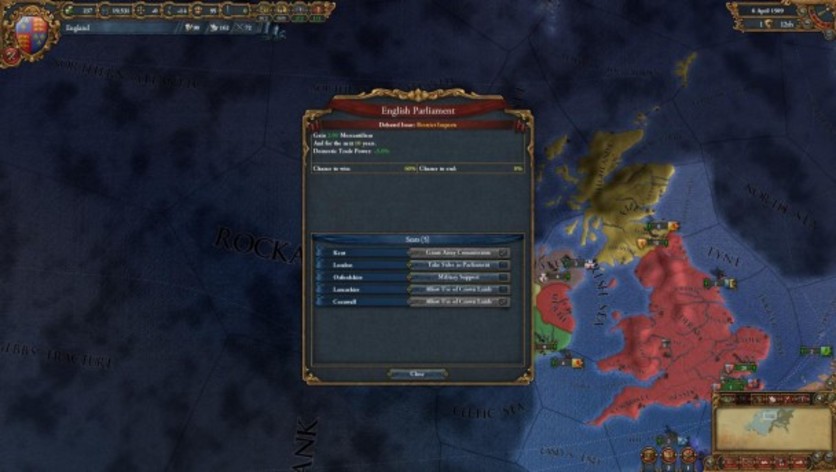 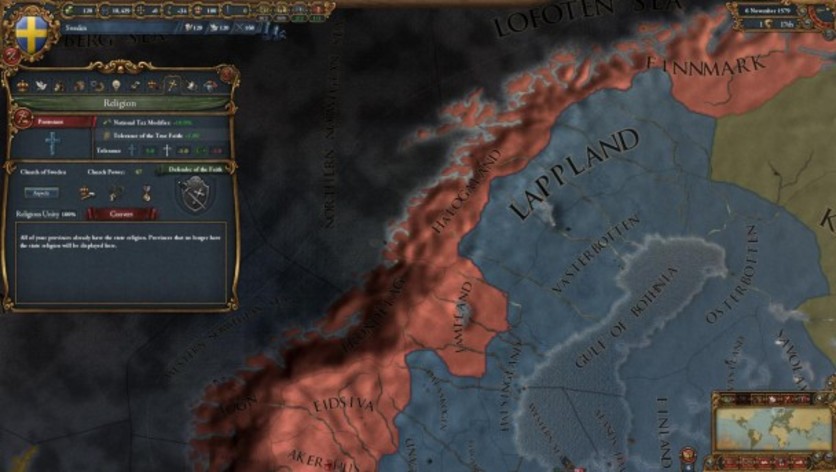 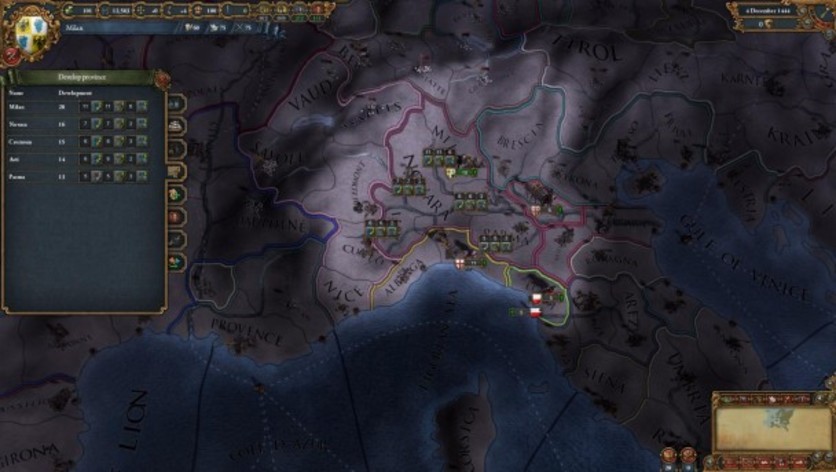 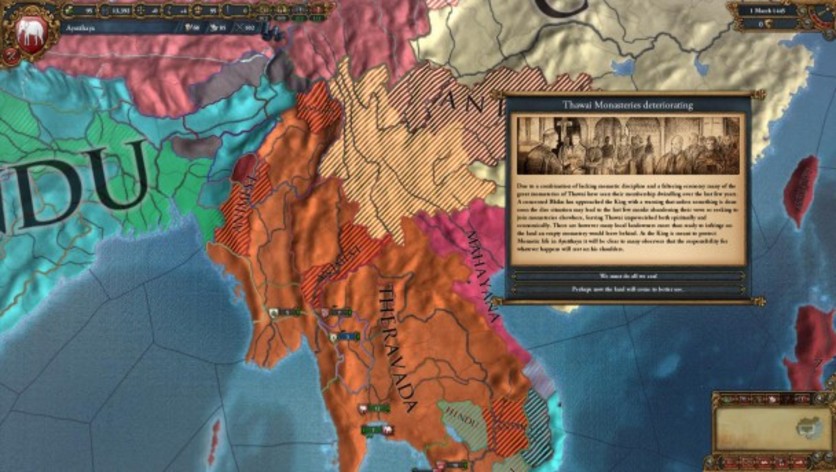 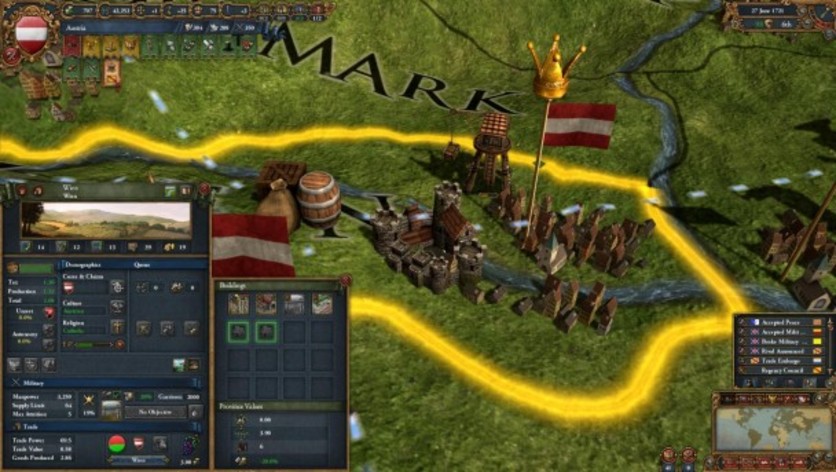 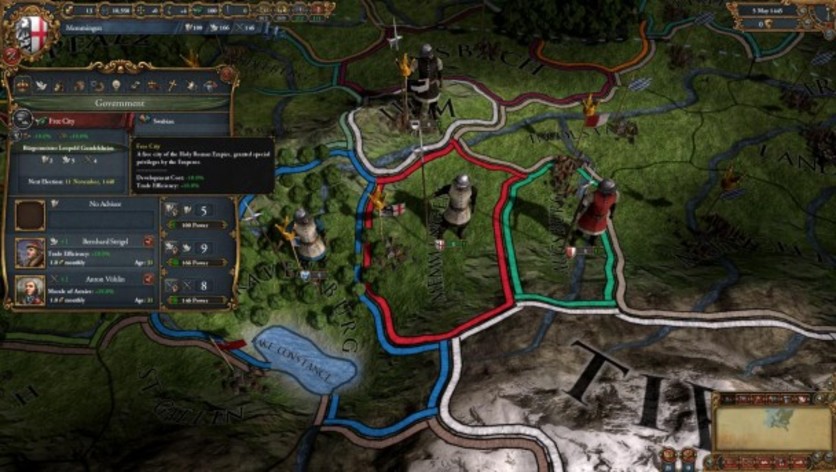 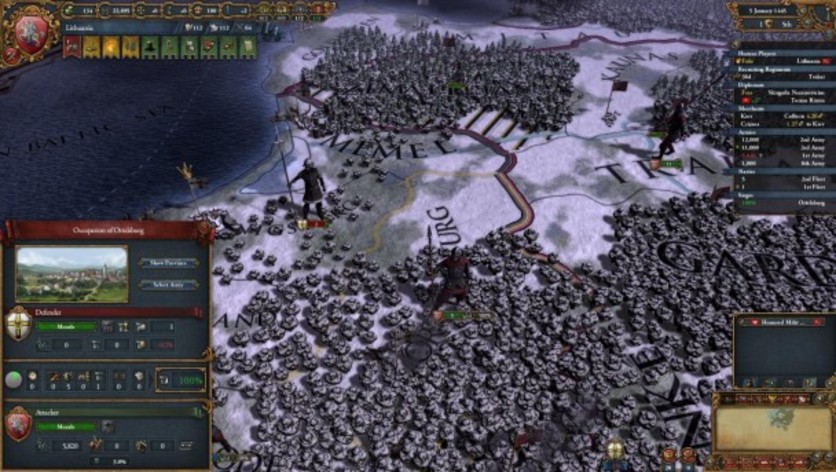 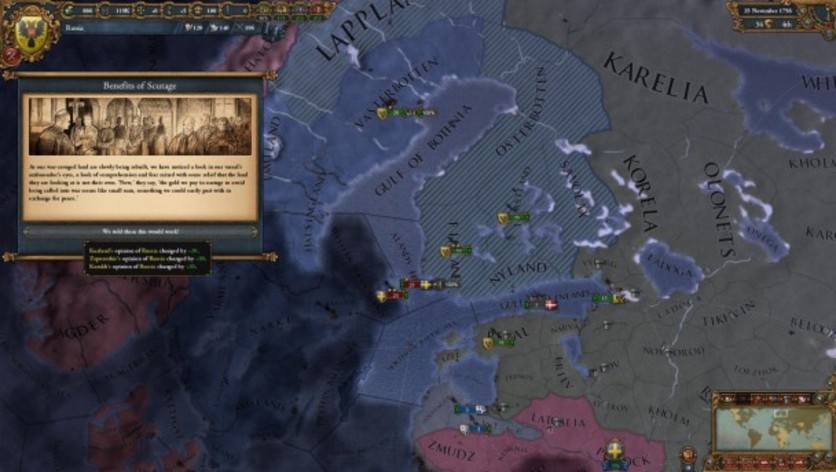 Common Sense is the fifth major expansion for Europa Universalis IV and focuses on diplomacy and the internal development of nations. This addition allows you to peacefully develop your nation and build a 'tall' empire, whilst also giving you the tools to execute grand diplomacy. Game changing religious features add depth and intriguing complexity to the gameplay.