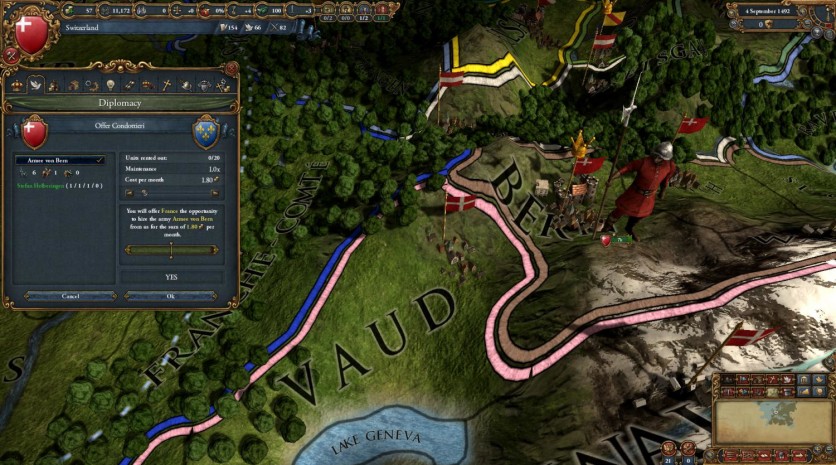 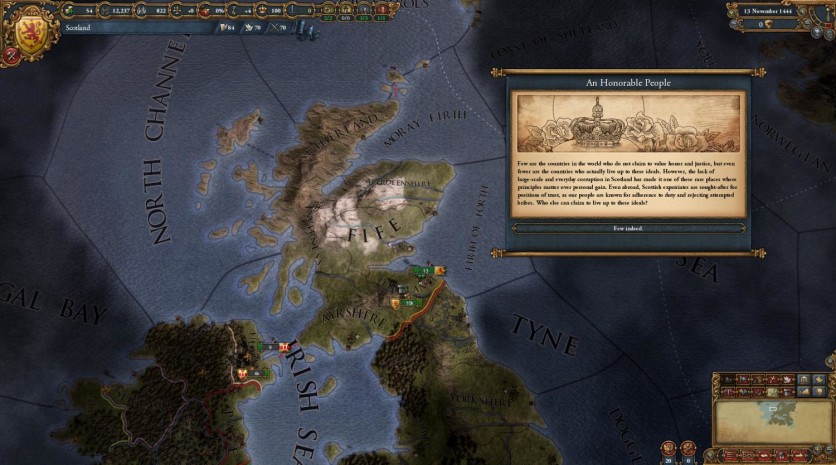 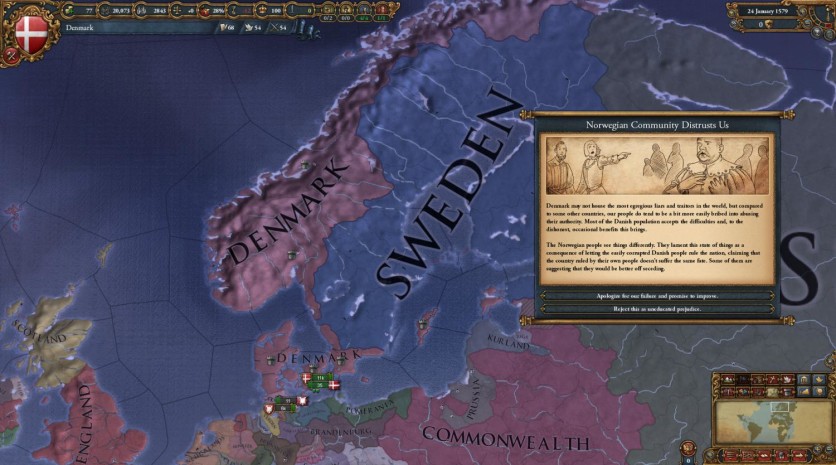 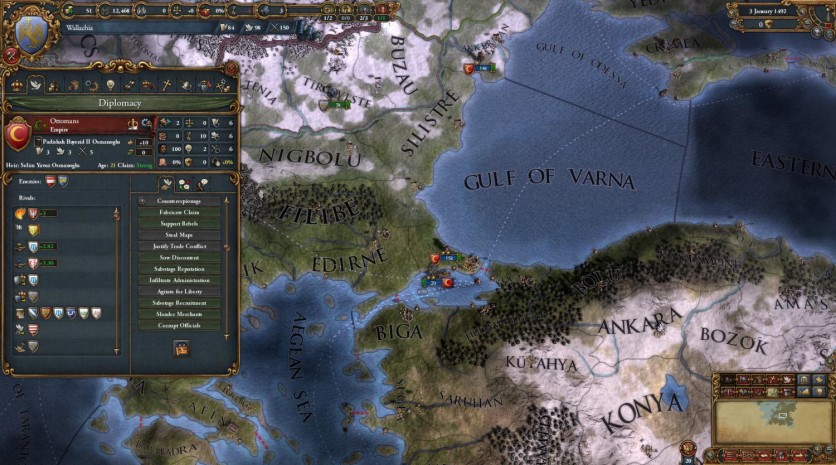 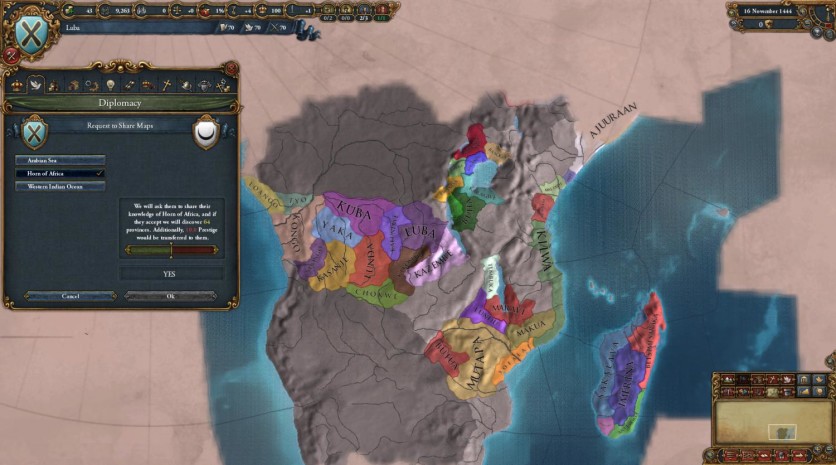 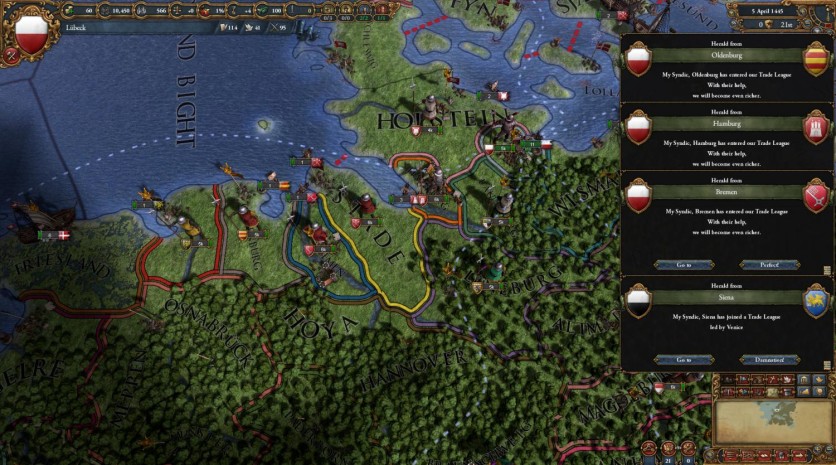 You now have even more tools at your disposal as you guide your nation through the early modern world. As its name suggests, Mare Nostrum introduces new systems connected to naval warfare and control of trade. The power of your fleets will depend on the number of sailors your nation can gather, and your ships can now be given missions and areas to patrol. There are also new options for creating trade leagues, and a host of other improvements.